What the new BMO Field will look like in Toronto

BMO Field is getting a whole lot bigger, as Maple Leaf Sports and Entertainment formally kicked off construction on a $105 million renovation that will add 8,400 seats, bring capacity up to roughly 30,000. That should help address the issue of sell-outs that faced fans looking for tickets this season, but might also open up the possibility for an NHL Winter Classic to be held in Toronto (I tend to think the capacity isn't quite high enough for this).

In addition to all the extra seats, the expansion will include 12 executive boxes and upgraded concessions, both of which should prove to be solid earners for MLSE and also enrich the experience of watching TFC games.

The renovations are set to take part in two stages, with a third phase possible if funds can be acquired from the federal government. This last part of the renovations would allow the Toronto Argonauts to play at the stadium, but these plans remain up in the air at present. Stage one, which includes the additional seats, boxes and concessions (as well as a fancy new HD video screen), is scheduled to open in May 2015.

The addition of a roof and better lighting and sound is slated for May 2016. Have a look at the renderings below to get a sense of what's in store. 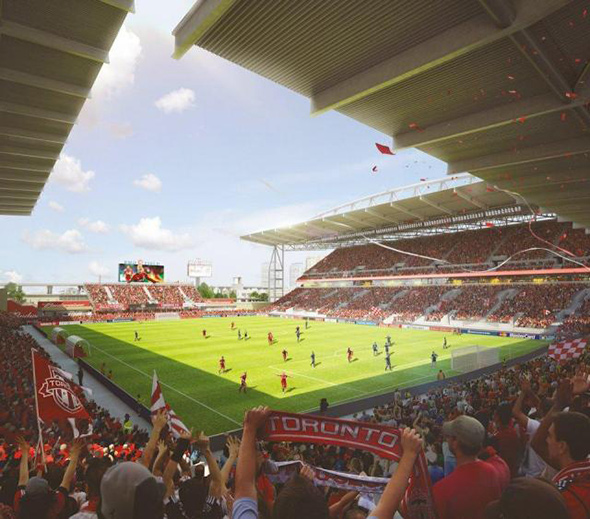 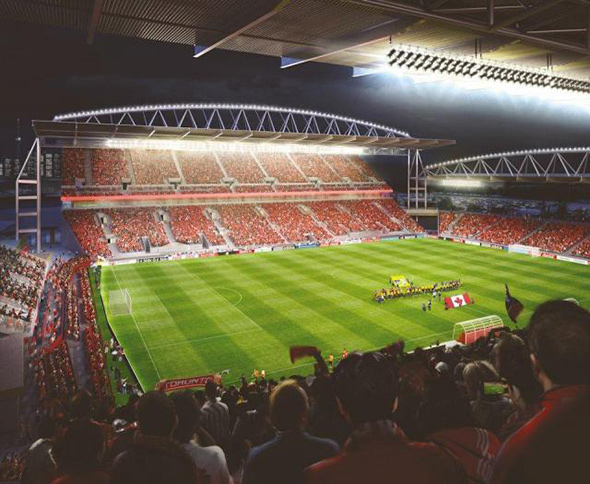 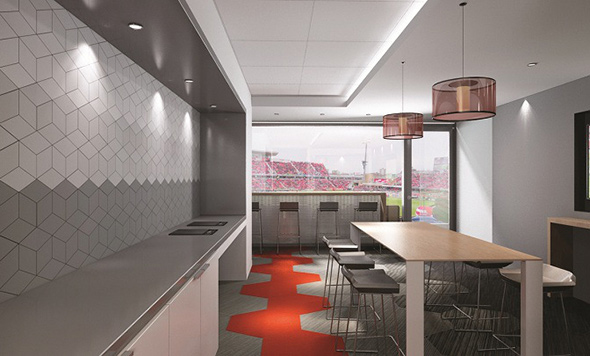 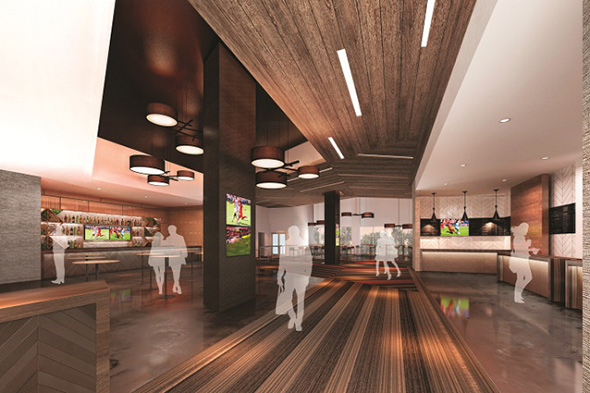 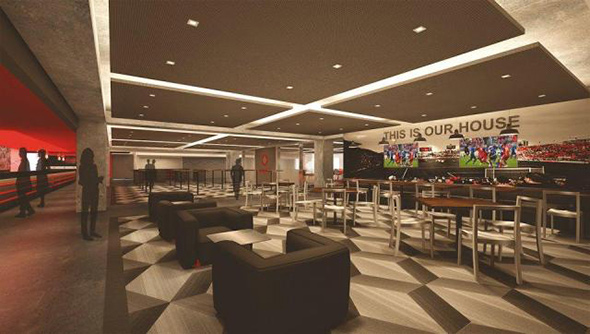