Options to have fun on a bike in and around Toronto are limited only by one's imagination. Whether you favour the knobby tires of a mountain bike or prefer your rubber inflated to 110psi (no inappropriate jokes, please), the GTA is rich with possibilities. Within the city, one has the Don Trails, the Waterfront bike path, and places like High Park to explore (to name only a few). Throw in the ample cycling clubs and weekly rides based out of Toronto and you have a city that's primed to satisfy the whims of cyclists of all kinds.

Here are 10 fun things to do on a bike in Toronto.

Try your hand a North Shore riding
The Don Valley trails in and around Crothers Woods feature lots of North Shore-style structures that will test even the most accomplished mountain biker's mettle. Bridges, seesaws, and various log obstacles make for a unique and challenging ride on the already difficult ridge trails. Thankfully you can start slow and ride around many of these human-made elements, but it's a whole lot more fun when you take the plunge -- that is, if you don't bail.

Hit 75kph on Redway Road
There's also some fun to be had for road riders in the same area. Tucked behind the Loblaws is Redway Road, which provides access to the North Toronto Sewage Treatment Plant. Depending on how brave you are, you should be able to get your speedometer up to at least 75 kph on this incredibly steep stretch. Just watch out for the left turn at the bottom. It's not that tight, but I've seen riders bail out and slam into the fence on the right. Oh, and do bear in mind, the joy ride on the way down must be paired with a leg-burning climb on the way back up.

Take the Toronto-Niagara Greenbelt Express to wine country
Riding in Toronto is great, but the options just outside the city are positively tantalizing. Take, for instance, the Niagara Escarpment. It's a road rider's dream, with rolling country roads and gorgeous scenery (hello distant skyline framed by vineyards). The GO Train service, which costs $41 for a roundtrip, takes you to Niagara Falls Station, from where you can access the Niagara River Recreation Trail, a 56km paved path that'll take you into the heart of some of the best riding in Ontario (note well: leave the path if you want to climb).

Do the Donut Ride (feel no remorse at eating doughnuts)
If you're interested in trying out group riding, but aren't committed enough to join a club, the Donut Ride is the best place to get started. Named after the old doughnut shop that occupied the site of what is now the Great Canadian Bagel at Eglinton and Laird, the ride isn't for beginners. Not only does it typically cover at least 100km, the pace at the front is quick. Thankfully, the group tends to splinter and riders can find a pace that suits their ability.

Strut your stuff in the World Naked Bike Ride
This ride takes a different kind of bravery. Conducted as a protest against oil dependency, a group of 75 some-odd cyclists tour downtown Toronto in the nude. It takes someone who's quite secure with his or her body to strut in front the the thousands of people the ride passes by, and in that sense, the event also tends to endorse positive thinking about body image. Whatever the purpose of the ride, the whole thing is one big spectacle, and those who participate tend to wear a smile on their faces the entire time. Good clean (?) fun.

Push your boundaries in Tuesday night crit
Ok, you've been putting in some serious miles on your own and find that you can keep up with the fast group at the Donut Ride. It's time to get competitive in an official capacity. The absolute best way to get your feet wet with racing in the Toronto area is the Tuesday night crit series hosted by the Midweek Cycling Club. It's startling how much faster things are when there's a little bit on the line, and your bike handling skills will be put to the test as you try to stay near to the front of the pack. Who knows? Maybe you'll be finish on the podium after a few tries.

Get your BMX fix at a bike park
Few things are more purely fun than BMX. The problem is, of course, that unless you build your own ramp or are content to fool around on the North Shore structures in the Don, there just aren't that many places to ride. There's a big BMX park on the way at Centennial Park for the Pan Am Games, but in the meantime, you can check out the Bayview Arena Bike Park and Wallace Emerson BMX Park, the latter of which has 8,000 sq. ft of quarter pipes, gridboxes and grind rails, roll-ins, pyramids, jump boxes.

Cruise to the end of the Leslie Street Spit
There's a reason why the Spit is covered in cyclists on weekends in Toronto. It's some of the most serene riding out there. Not only is the terrain beautiful, but as you push out into the lake, the temperature dips just enough to provide much needed reprieve in the middle of the summer. Head to the very end and take in the majestic view of the Toronto skyline.

Ride for 24hrs straight
Of the many ways to make use of the longest period of daylight this year, riding a bike for an entire day might be one of the most gruelling and rewarding. 24 Hours of Summer Solstice is the largest event of its kind in North America and features both solo and relay options (let's be honest, most people should try the latter). On a 17km course just north of the city at Albion Hills Conservation area, this test of endurance is also a great community builder as relay riders mingle with other participants around the campfire and various feed zones.

Get lost in Durham Forest
With 40km of free-to-access trails, the Durham Forest is a mountain biker's dream. Located in Uxbridge, just outside of the city proper, this is a place to go for a longer ride. A healthy mix of technical singletrack and throw-the-hammer-down double track, it's a great place to get lost on the trail. Literally. While the markings have improved greatly since I last dusted it up here, the dense forest feels worlds away from Toronto, even as it's just a half an hour drive from uptown.

For more fun things to do this summer, check out our Toronto Fun Guide.

Photo by Andy Carroll in the blogTO Flickr pool 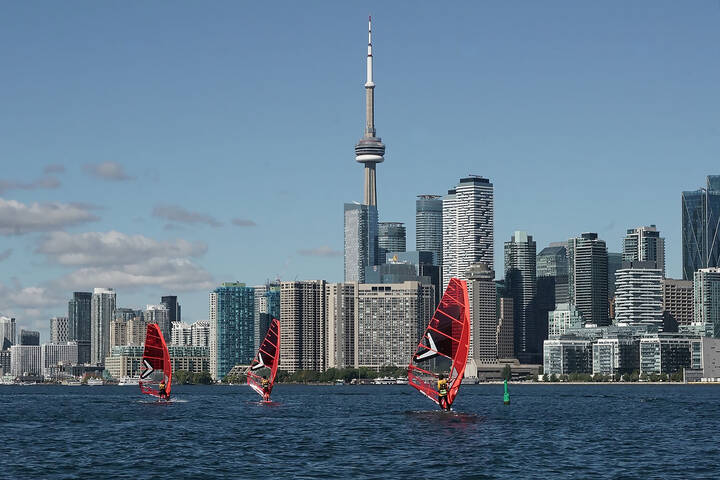 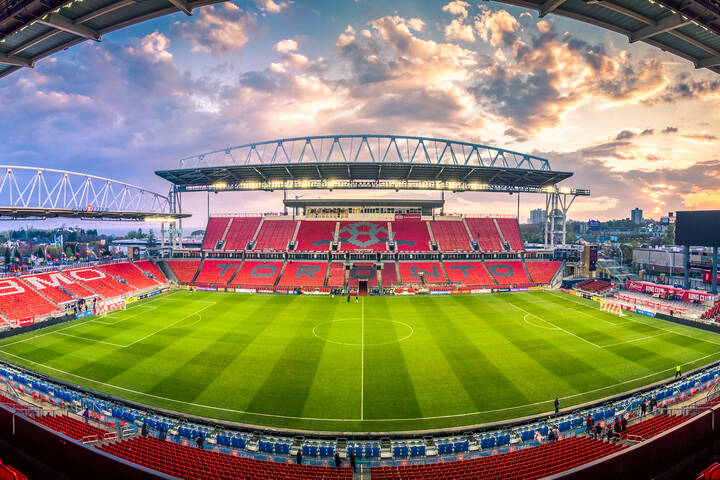 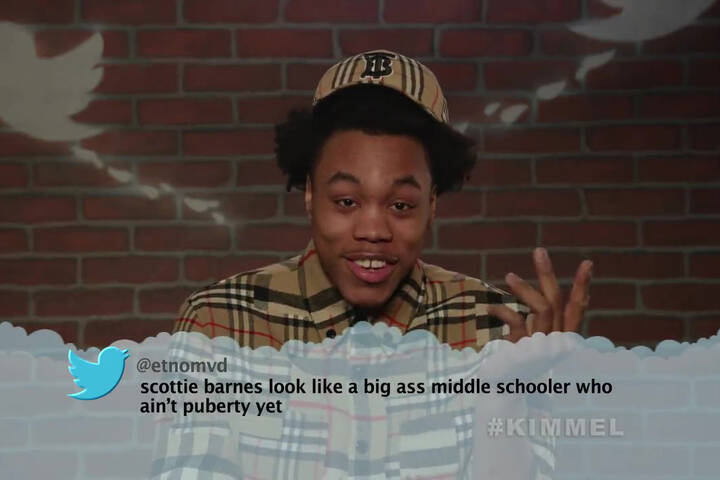