Photos of the Toronto Waterfront Marathon

More than 20,000 runners from 40 countries took part in the annual Scotiabank Toronto Waterfront Marathon on Sunday. Kenyan Kenneth Mungara crossed the finish line first for the third year in a row, breaking his previous record by 34 seconds. Mungara ran the 42.1-kilometre race in two hours, seven minutes and 58 seconds. More than $2.7 million was raised for 127 local charities, making this year's marathon the most successful in 21 years.

Check out some of our reader-submitted photos of the event: 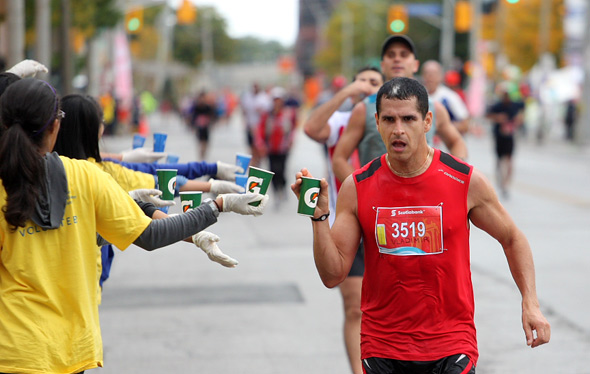 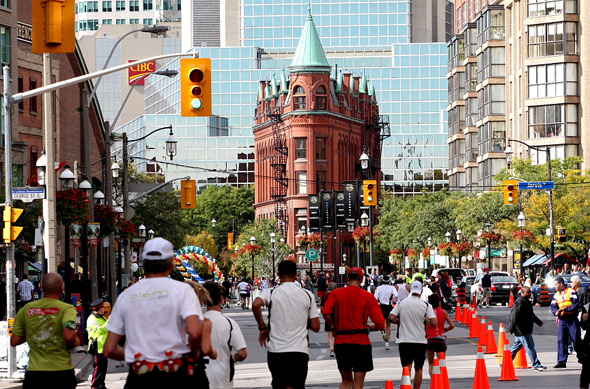 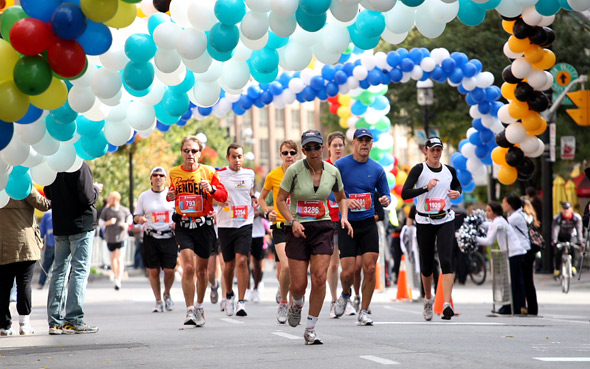 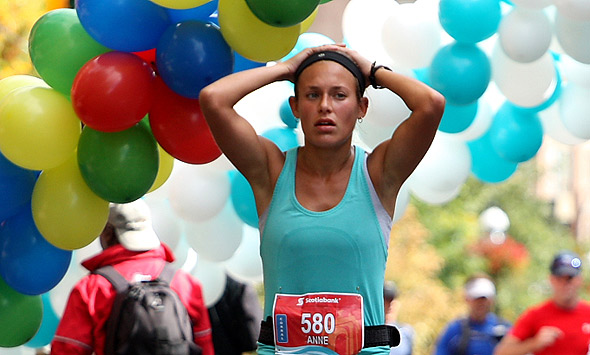 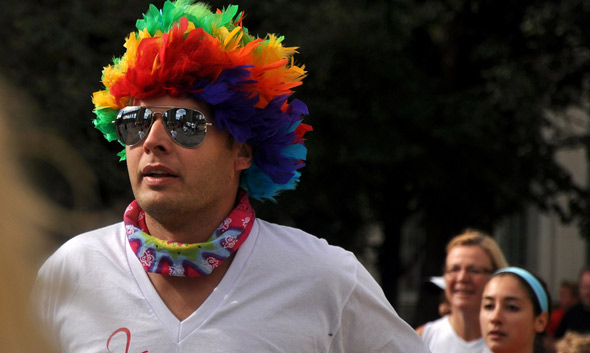 From Neil Ta | I am Bidong 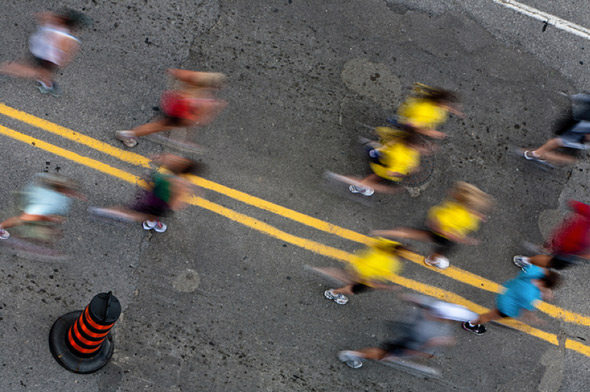 From PL Tam (who also took the first image) 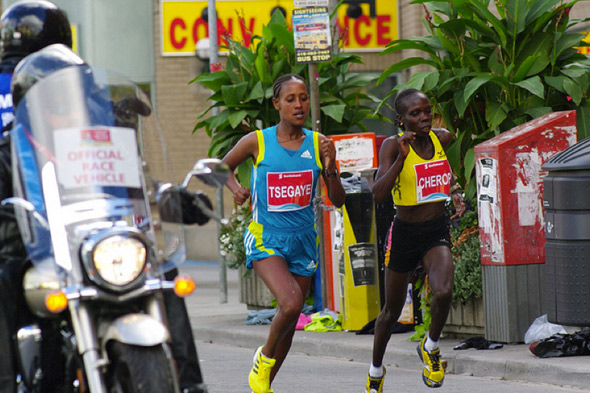 With contributions from Robyn Urback