Canada's leading immersive theatre company, Outside the March, has teamed up with Toronto's Factory Theatre to bring a new immersive play - or rather, two interconnected plays — to audiences this August.

This show's unique set-up may be one of the most unique and exciting works seen by theatregoers in a long time.

Trojan Girls & The Outhouse of Atreus, tests the bounds of performance and the skills of eight actors who will have to run back and forth between two sets, switching characters and storylines as they go in order to keep both sides of the story going simultaneously(!).

The immersive concept comes from playwright Gillian Clark, and is bound to be like nothing audiences have experienced before, a collision of sorts between teen characters and their parents, between Greek mythology and the 1978 classic flick, Grease — the mashup we didn't even know we needed. 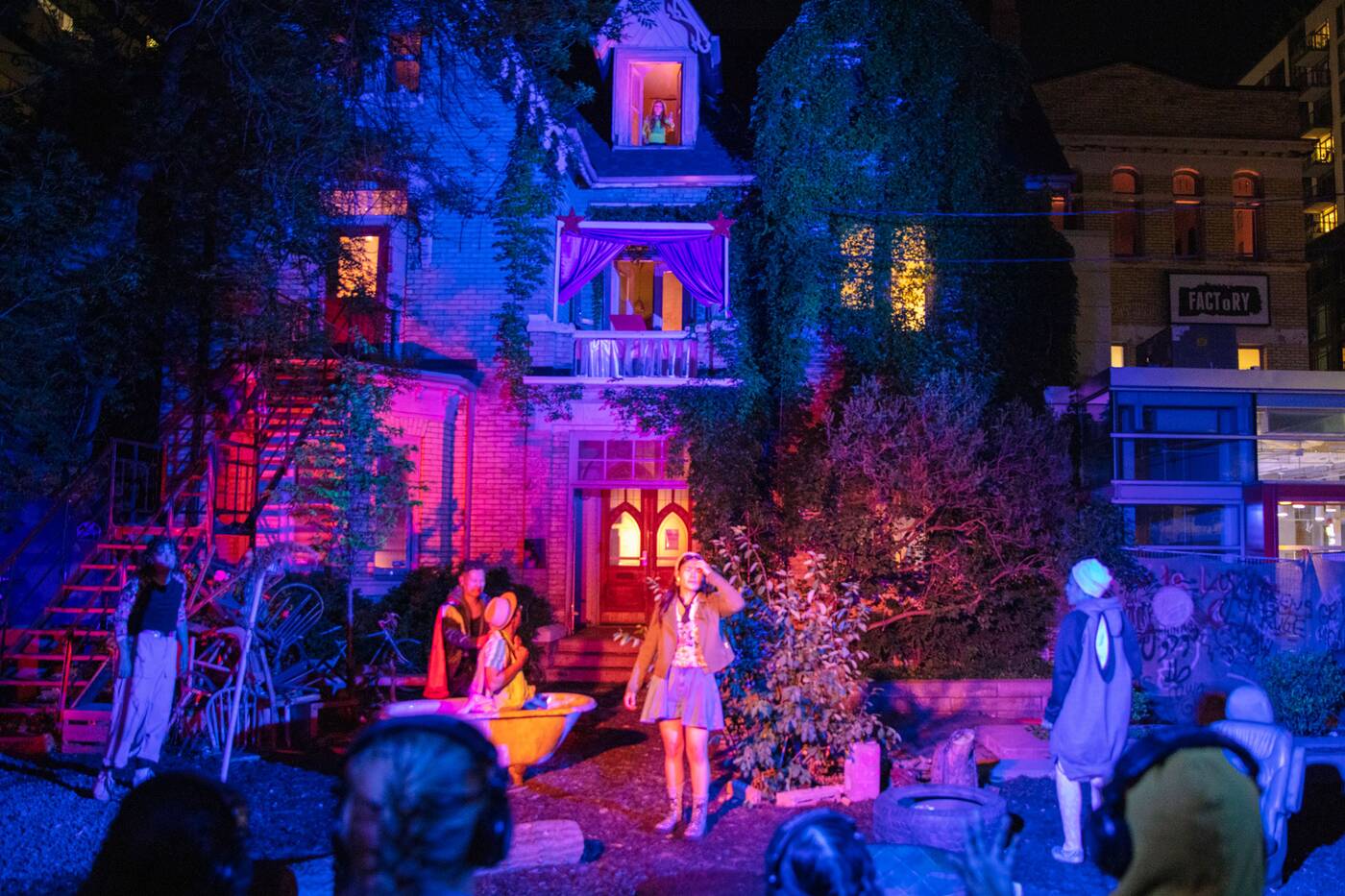 The show runs August 3 to August 28 in Toronto.

Set in the fictional world of New Troy, the play takes place on the night of the annual Duck n' Swing dance – the adults are inside the dance hall, while their children are outside hanging out around a campfire.

The evening is filled with a foreboding feeling as characters deal with deception and loss, creating the perfect storm for past cataclysmic events to repeat… 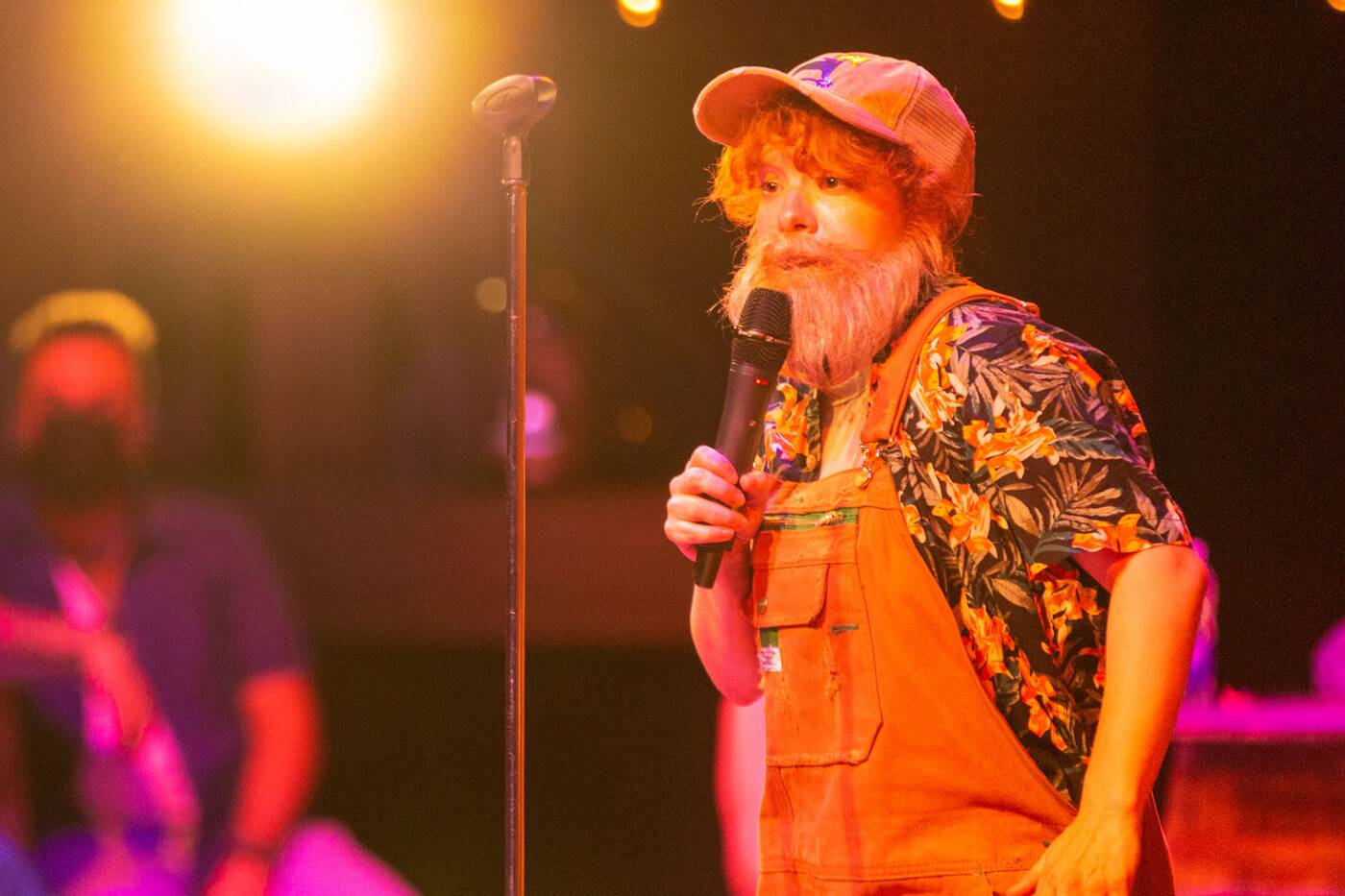 Of course, with two joined pieces taking place at once, the theatre space itself will be transformed in an all-new way, with one half of the audience sitting in the historic building's courtyard around a campfire and the other, inside the studio theatre. Then, they will have the chance to switch at intermission. 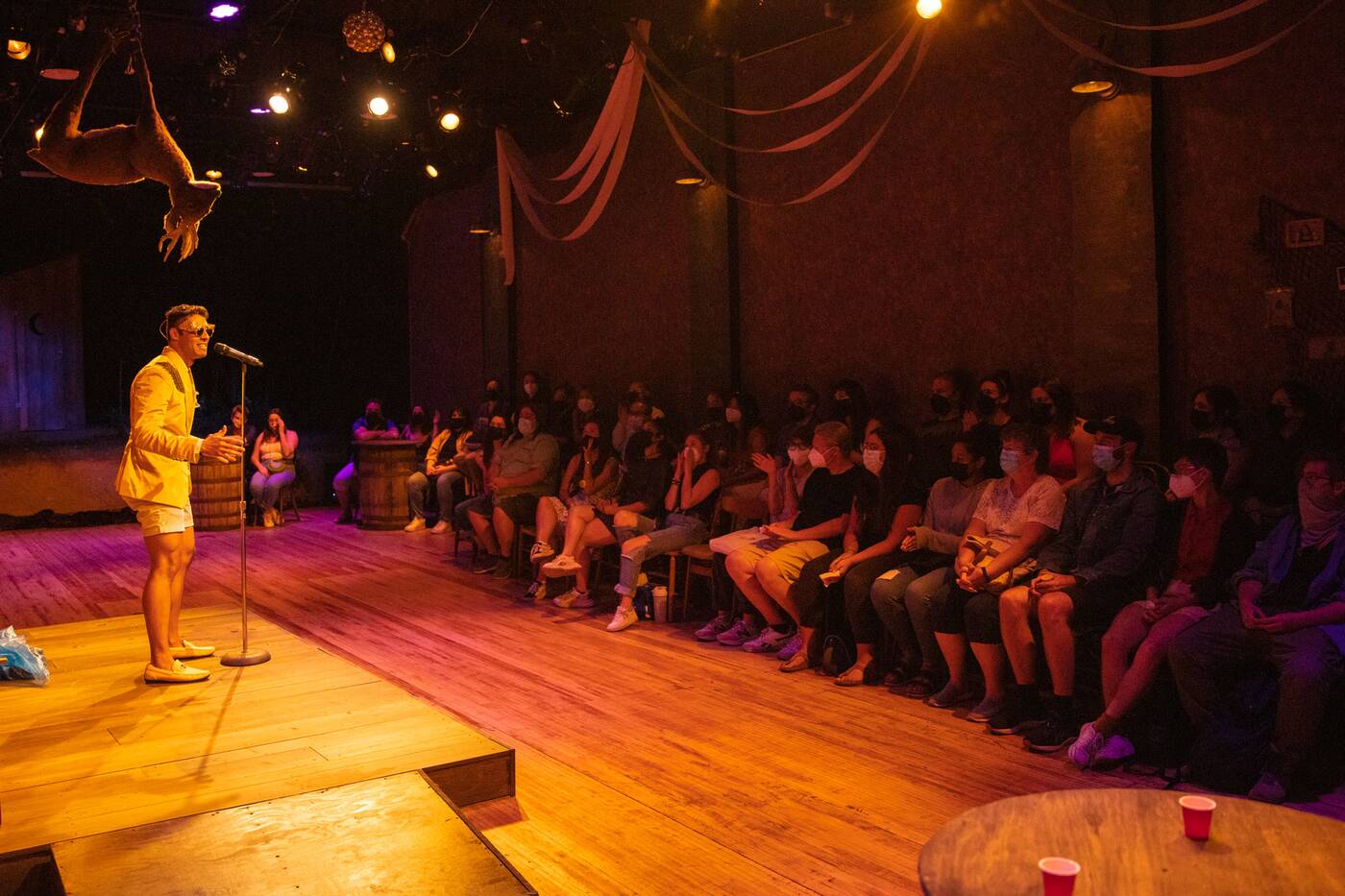 Trojan Girls & The Outhouse of Atreus is bound to be unlike any ordinary entertainment experience.

Starring Katherine Cullen, Liz Der, Sébastien Heins, Amy Keating, Elena Reyes, Cheyenne Scott, Merlin Simard, and Jeff Yung, the ticketing structure for the performances are on a sliding scale, with participants paying what they can from $0 to $75.

The three-hour show runs for most of the month of August, from the 3rd to the 28th. Purchase tickets online today to secure your spot for this epic, one-of-a-kind night out that you won't forget being a part of. 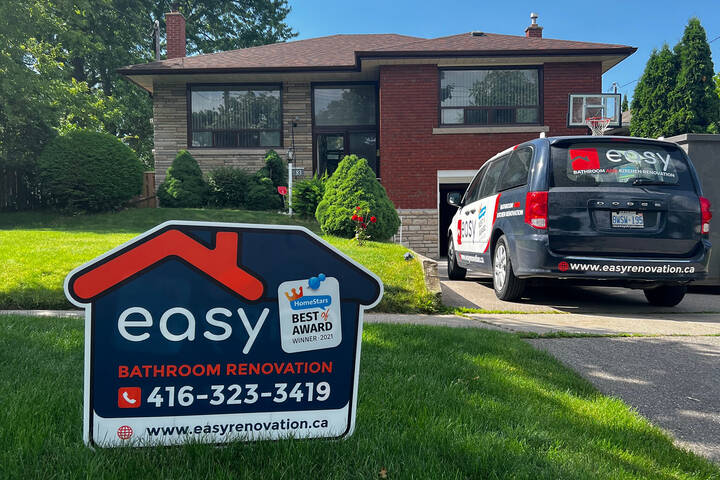 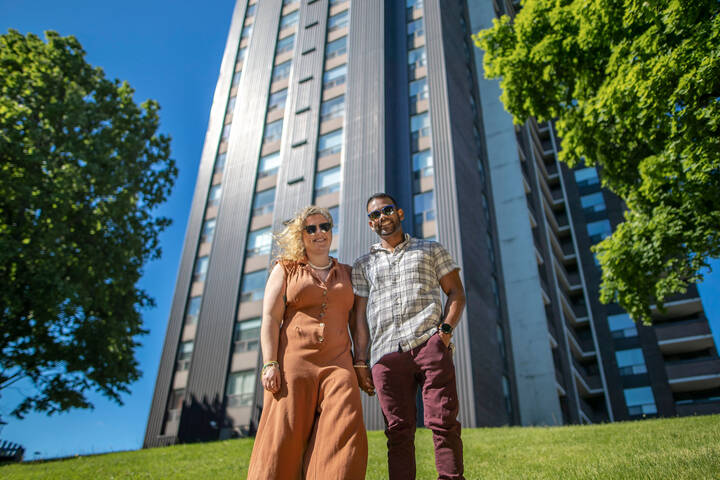 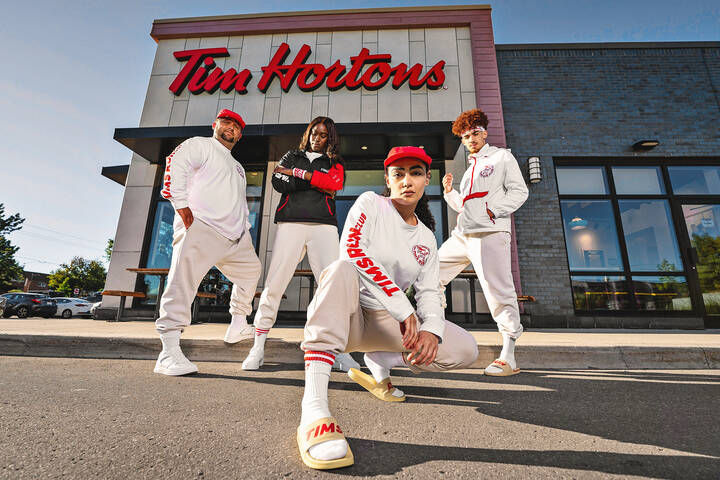 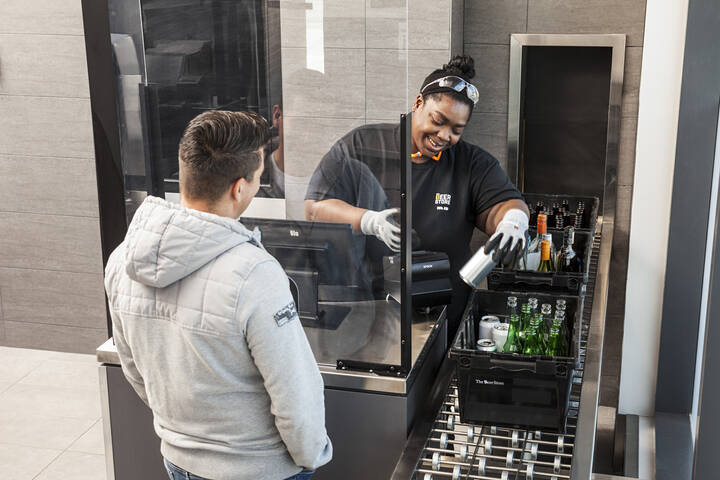 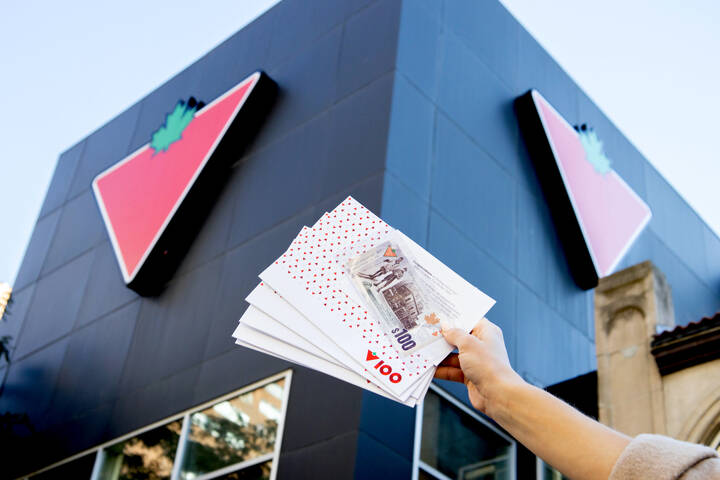 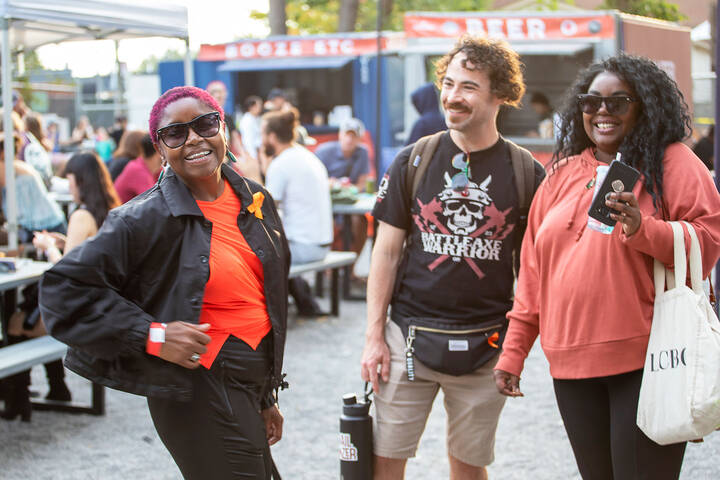 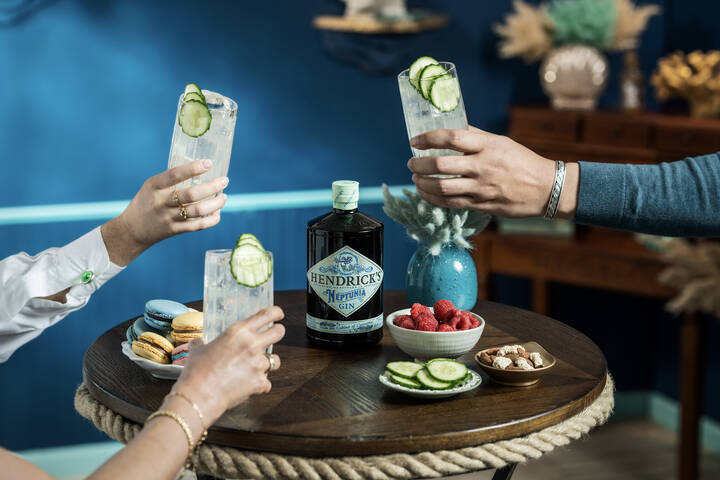 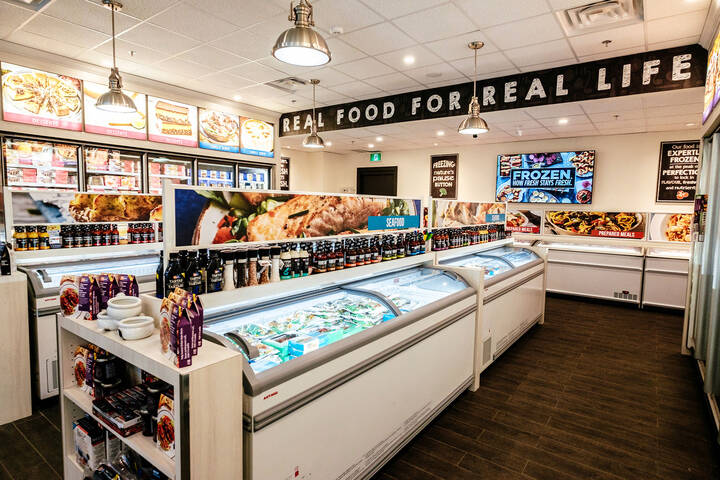