Gear up for an action-packed long weekend ahead because the 2022 Chevrolet Grand Prix is revving its way into Toronto!

The racing event will be taking place at Canadian Tire Motorsport Park, Canada's legendary home of motorsport and home to some of the year's biggest racing events, from Friday to Sunday, July 1 to 3.

Originally named Mosport and built in 1961, this world-class racing circuit hosted the first-ever Formula One Canadian Grand Prix in 1967. It's located in Ontario's Durham region – just an hour's drive from downtown Toronto.

And the 2022 Chevrolet Grand Prix happens to be their biggest event of the year, which means there's a whole lot to get pumped up about. 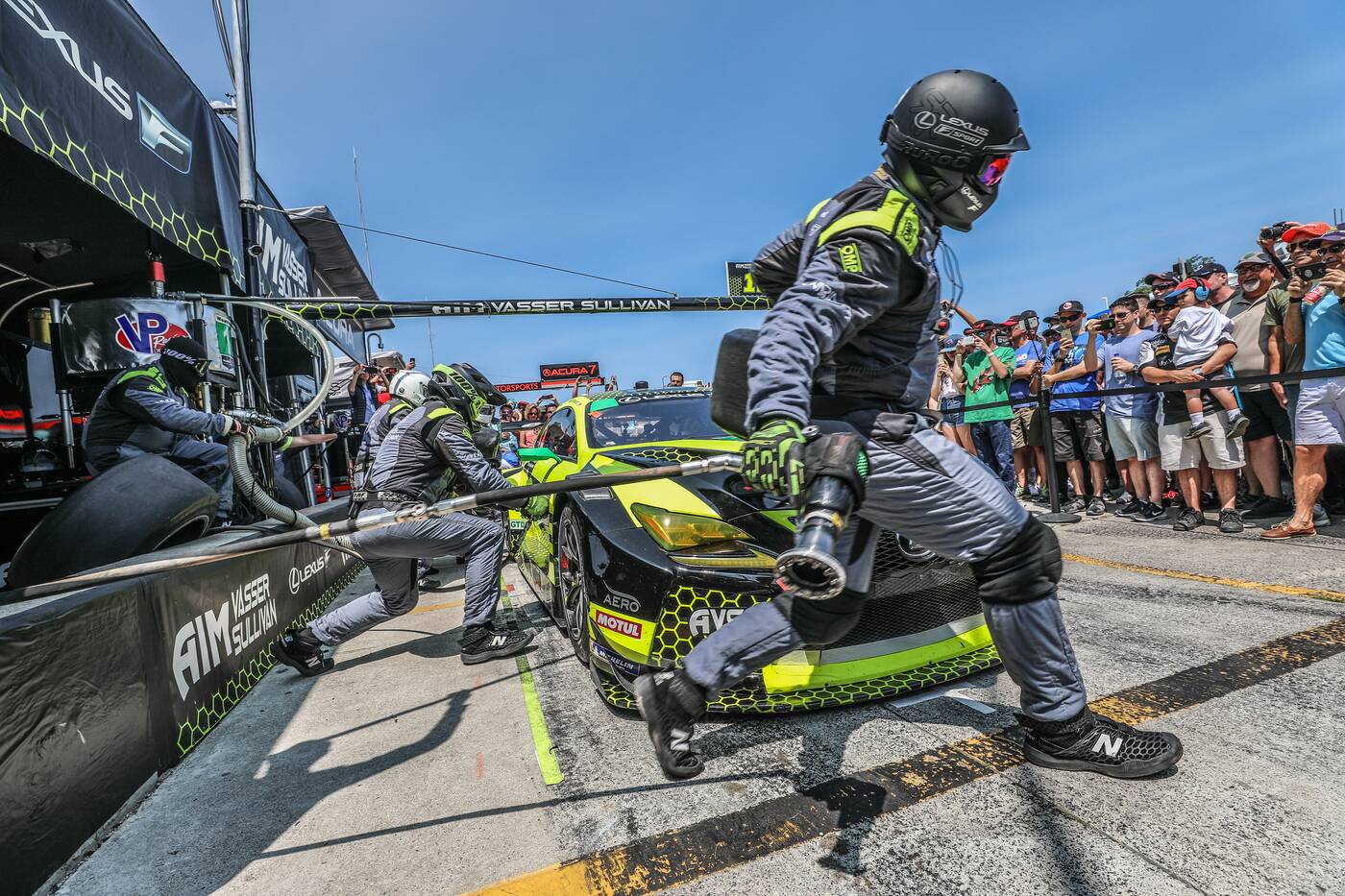 For starters, it will be the return of the exotic prototype and GT race-cars of the IMSA WeatherTech SportsCar Championship to Canada, after a multi-year hiatus due to lockdowns. This will feature some of the same cars and drivers that race at the 24 Hours of Le Mans in France.

Expect to find brands like Corvette, Porsche, Ferrari, Mercedes, Aston Martin, McLaren, Lamborghini, and more driven by some of the world's best GT and Prototype drivers – so you better keep an eye out.

Apart from that, there's plenty to get your heart racing.

This will be the Canadian racing debut for the Corvette C8.R race-car. Also be sure to check out the off-track action in the CTMP Marketplace and Canadian Tire Fun Zone, with activities for all ages including the "Chevrolet HQ" where fans can test their skills as a driver to see if they have what it takes to be the ultimate racer.

Pfaff Motorsports, which is based in Vaughan, Ontario, will also be competing with a stunning Porsche GT3 race car.

Finally, a highlight of the event will be getting to cheer on former Canadian Indy Car driver Robert Wickens (from Guelph) who will compete in Canada for the first time since a 2018 racing accident left him with severe injuries.

Wickens' inspiring return to racing will finally bring him back to his home country, racing the Hyundai Elantra N TCR in Saturday's main event.

Can't wait to be a part of this adrenaline-fuelled event?

Well, tickets can be purchased from the Canadian Tire Motorsport Park website and you can get 20 per cent off by using the promo code blogTO22.

Full speed ahead, we say. 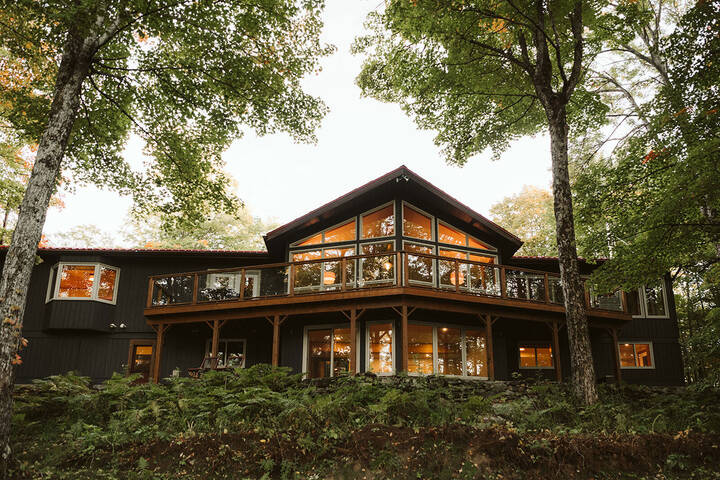 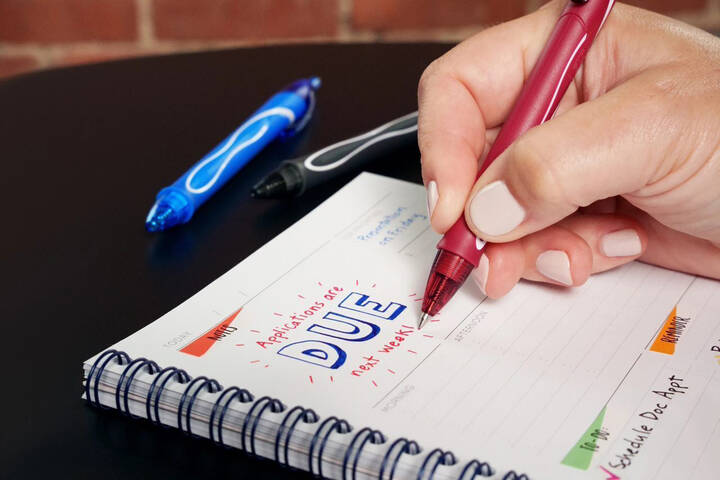 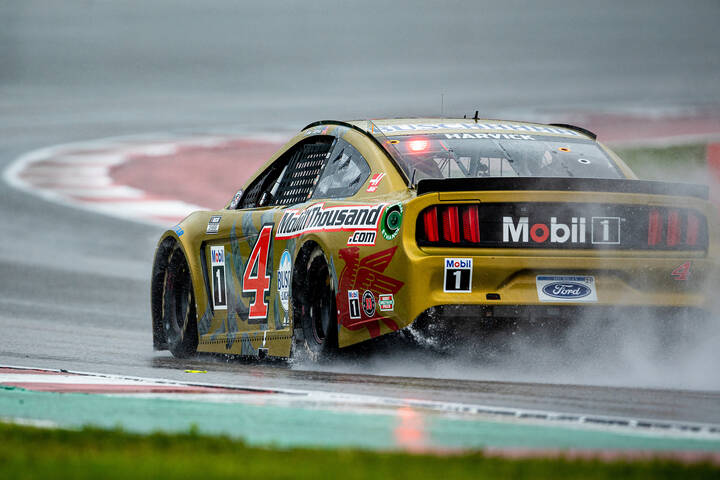 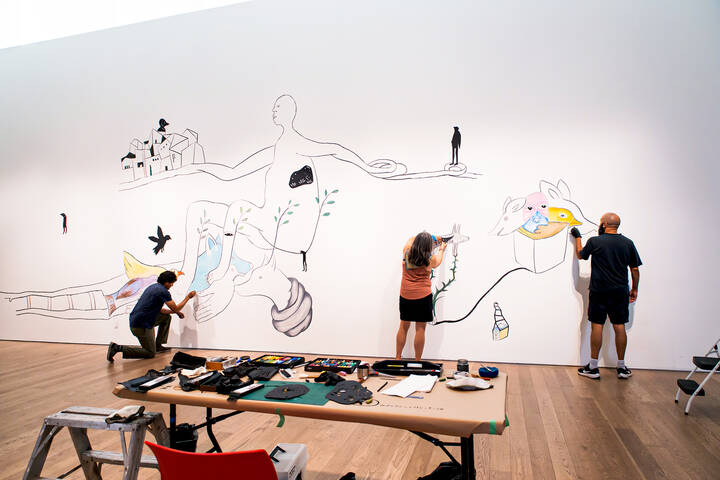 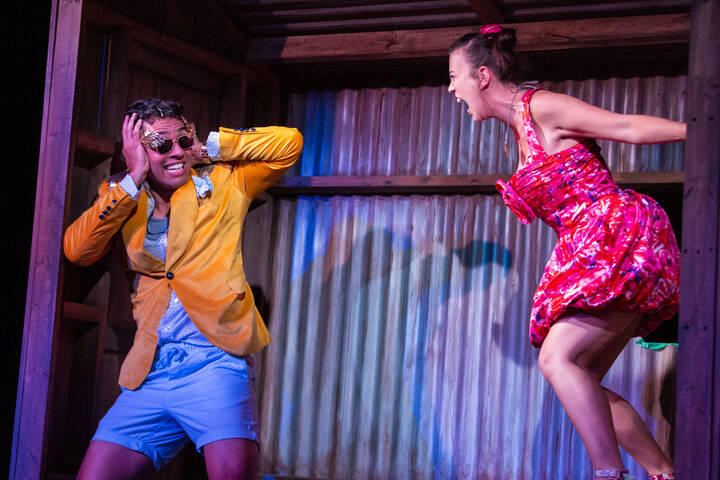 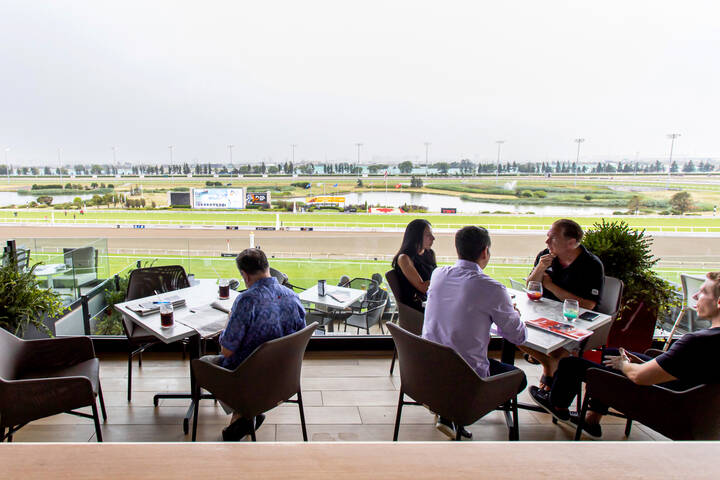 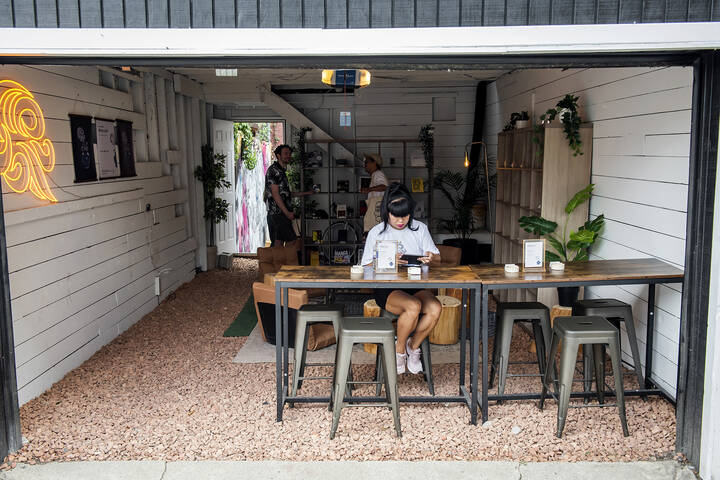 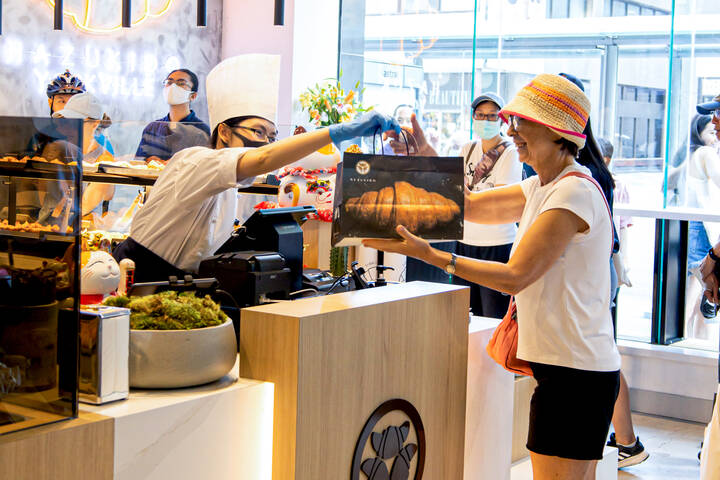