Gud to Go is one of the newest cold-pressed juice bars to pop up Toronto. However, the brother and sister duo behind this Eglinton West shop have been serving the GTA for more than seven years through Total Cleanse , a juice cleanse delivery service . Gud to Go is their first bricks-and-mortar retail store.

"We've had seven years to perfect it," says Daniel Malen of his company's experience in the industry. He and his sister Rebecca Preszler currently offer six flavours, including one nut milk, at Gud to Go.

All of their juice products are Kosher and non-GMO certified. "We didn't just fly by night and think this is a trend," Malen continues, "We've been doing this well before people were into juicing." 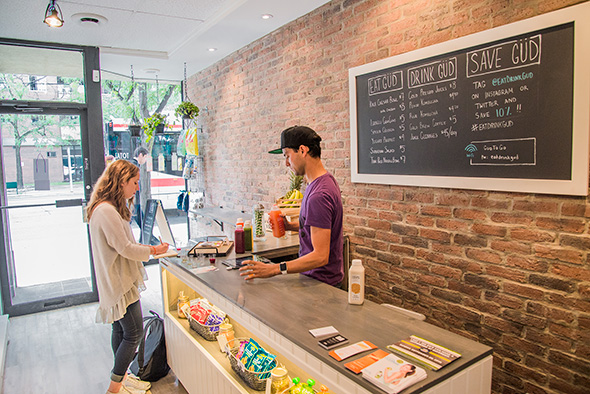 The small storefront is simple and consists of a counter (or bar) a fridge and a shelf filled with packaged (and mostly healthy) snacks. Aside from a menu that boasts a few salads, prepared by Foodbenders , the focus here is on juice. 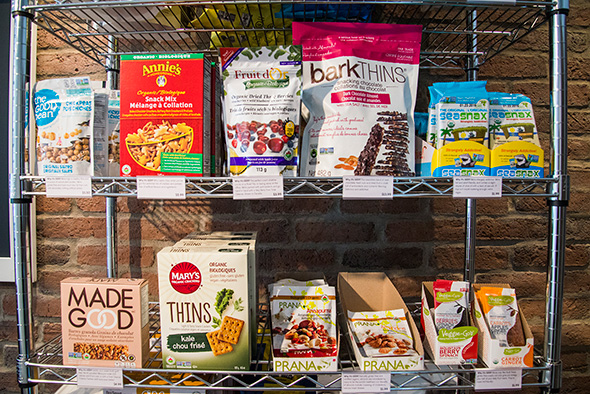 I was nervous to try the Lively Lemon ($8/473mL) flavour because I thought it'd be bitter. Thanks to the addition of maple syrup, it reminds me of a lemon-flavoured sour patch kid candy. The other knockout here is Better Berry (also $8), a bright pink concoction of strawberries, blueberry, pineapple, apple and lemon.

It tastes like it should come out of a kid-sized juice box, but instead of being filled with processed sugars it's 100 percent, unadulterated fruit. 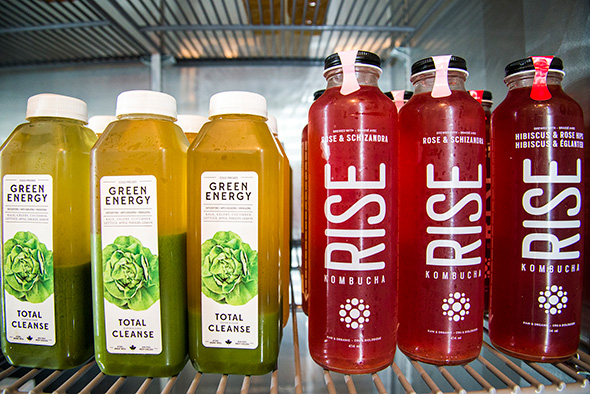 Gud to Go's green juice, a cold-pressed staple, isn't too intimidating. While it still tastes like liquid salad (a flavour this writer happens to adore), the distinct notes of lettuce and kale are weakened thanks to the inclusion of lemon and apple. 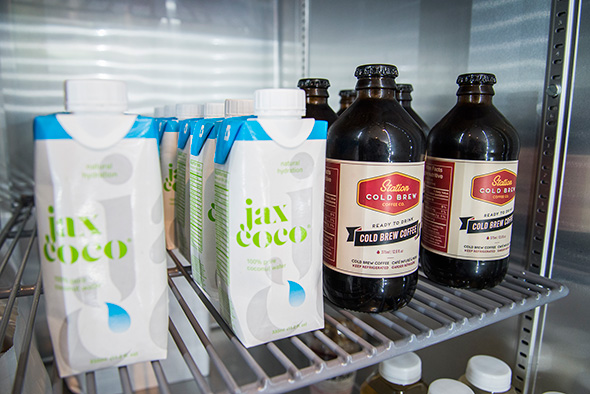 Gud to Go produces all of its juice at its Dupont and Dovercourt kitchen and Malen and Preszler bring it to their store daily. Along with juice, Gud to Go sells bottles of Station Cold Brew , Pekoe Kombucha and Jax Coco coconut water . It also stocks a selection of salads ranging from $5-$8 as well as snacks, such as Made Good bars, Bark Thins chocolates and Mad Mexican tortilla chips. 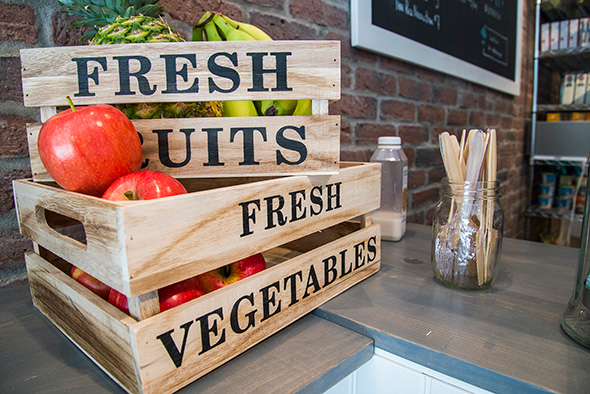 As for the siblings, Preszler has been juicing for a number of years, but Malen is a relative newcomer. "Juicing is like a gateway drug to being healthier," he says. They both know that juice cleanses can be intimidating. That's why they moved away from the name Total Cleanse and stuck with the friendlier Gud to Go juice bar. 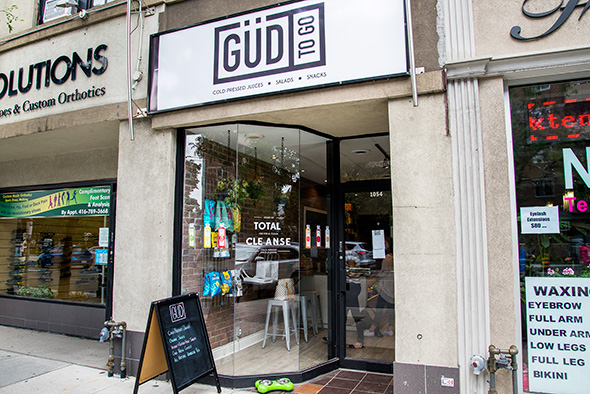