Chef Lin is the very definition of a hidden gem. The Markham restaurant serves up an impressive variety of Asian dishes including Chinese, Taiwanese, Indian-Chinese (Hakka), and Thai. Most restaurants that try to do too much are average at best, but this is a rare exception - Chef Lin excels in all of them.

And, yes, there really is a Chef Lin. Austin Lin masterfully crafts the meals in the kitchen while his wife Aiko attends to the front of the restaurant. 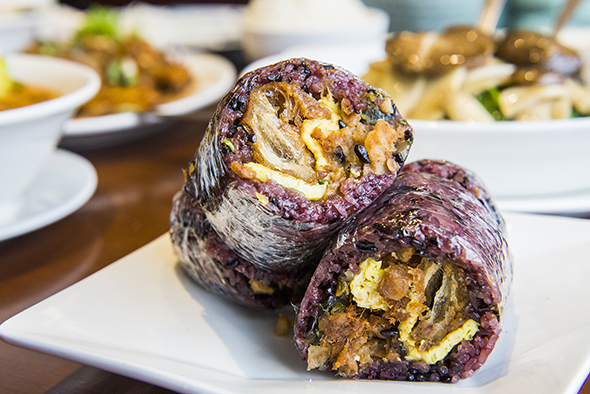 We start our meal with a black rice roll ($3.99). This Taiwanese dish is perhaps best described as a reverse burrito. Rice is on the outside and inside there's crispy tofu skin, pickled vegetables and egg. For those who like their food with a lot of texture this is a winner. 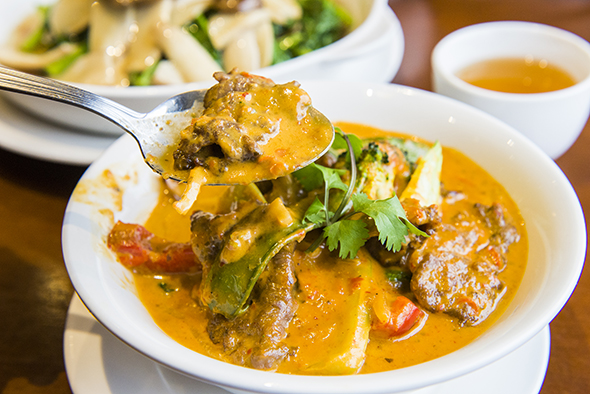 The Thai red and green curries ($9.99 each) that come served with streamed rice are crowd favourites. 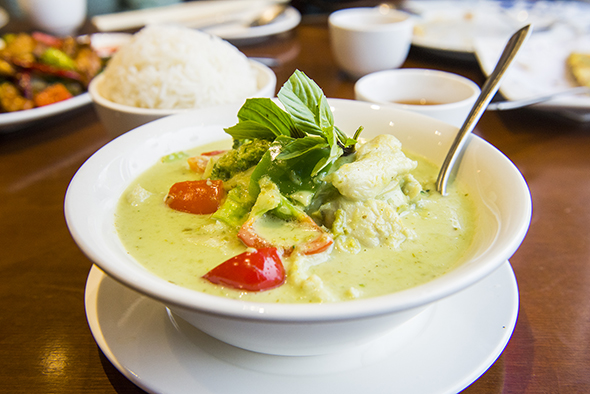 The red curry has a hint of sweetness while the green is a touch on the mild side for my liking. 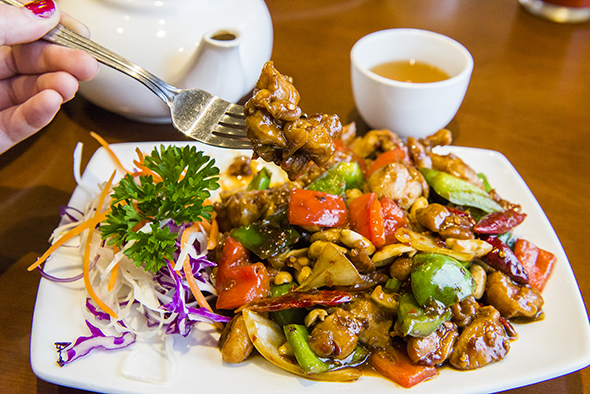 The chilli fish ($11.99), an Indian-Chinese specialty, has a sauce (or gravy, as Hakka enthusiasts call it) that's bang-on, with a less cornstarchy consistency than most gravies I've had. It comes with generous cuts of green chillies that gave my tastebuds a workout. 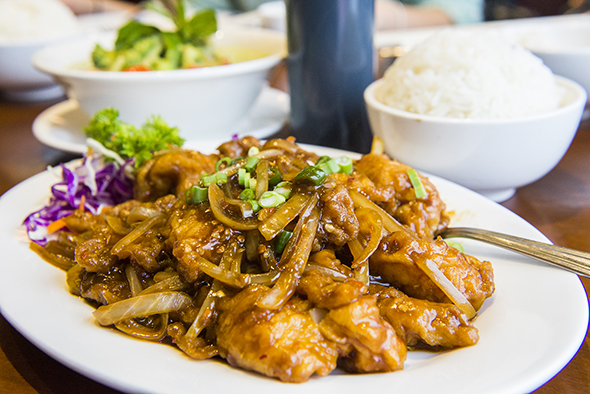 Those in the mood for something more classic can't go wrong with the Kung Pao chicken ($9.99). It's topped with diced peanuts and generous helpings of hot peppers - evocative of the traditional version of this Chinese dish rather than the heavily oiled incarnations frequently served at so-called fusion restaurants. 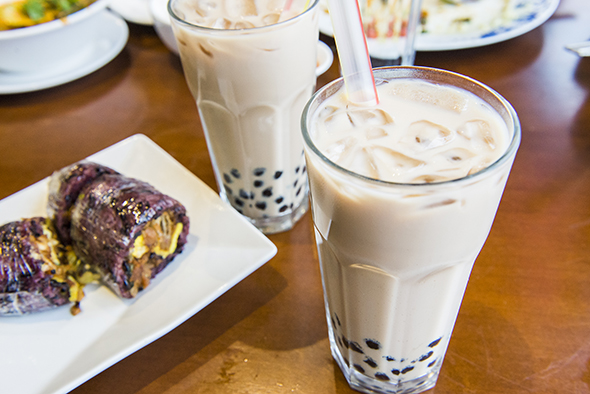 I rarely pass up a good bubble tea ($3.69) and the ones here fit the bill. The tea aroma is subtle but distinct and the overall flavour isn't too sweet. 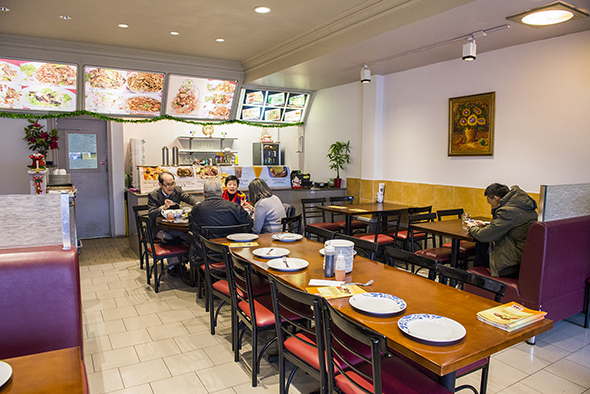 Ambiance-wise, don't expect too much here. The interior is basic and people are definitely here for the food, not the scene. But what Chef Lin may lack in trendiness it more than makes up for in the value and quality of its offerings. 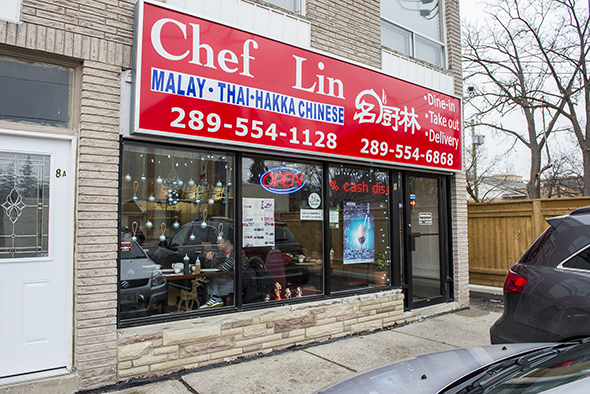 Posted by Darren "DKLo" Susilo. When not writing for BlogTO he can usually be found tweeting here or pressing words into this blog . Photos by Hector Vasquez.