This dated Toronto home is being listed for an 'affordable price' of $2.6 million

It's no secret Toronto's housing market is cooling off big time.

We're no longer seeing homes sell for $1 million over asking, housing listings just hit a 20-year low and on average house prices have dropped 30 per cent.

However, that hasn't stopped some sellers from trying to get early-2022 prices for their places. 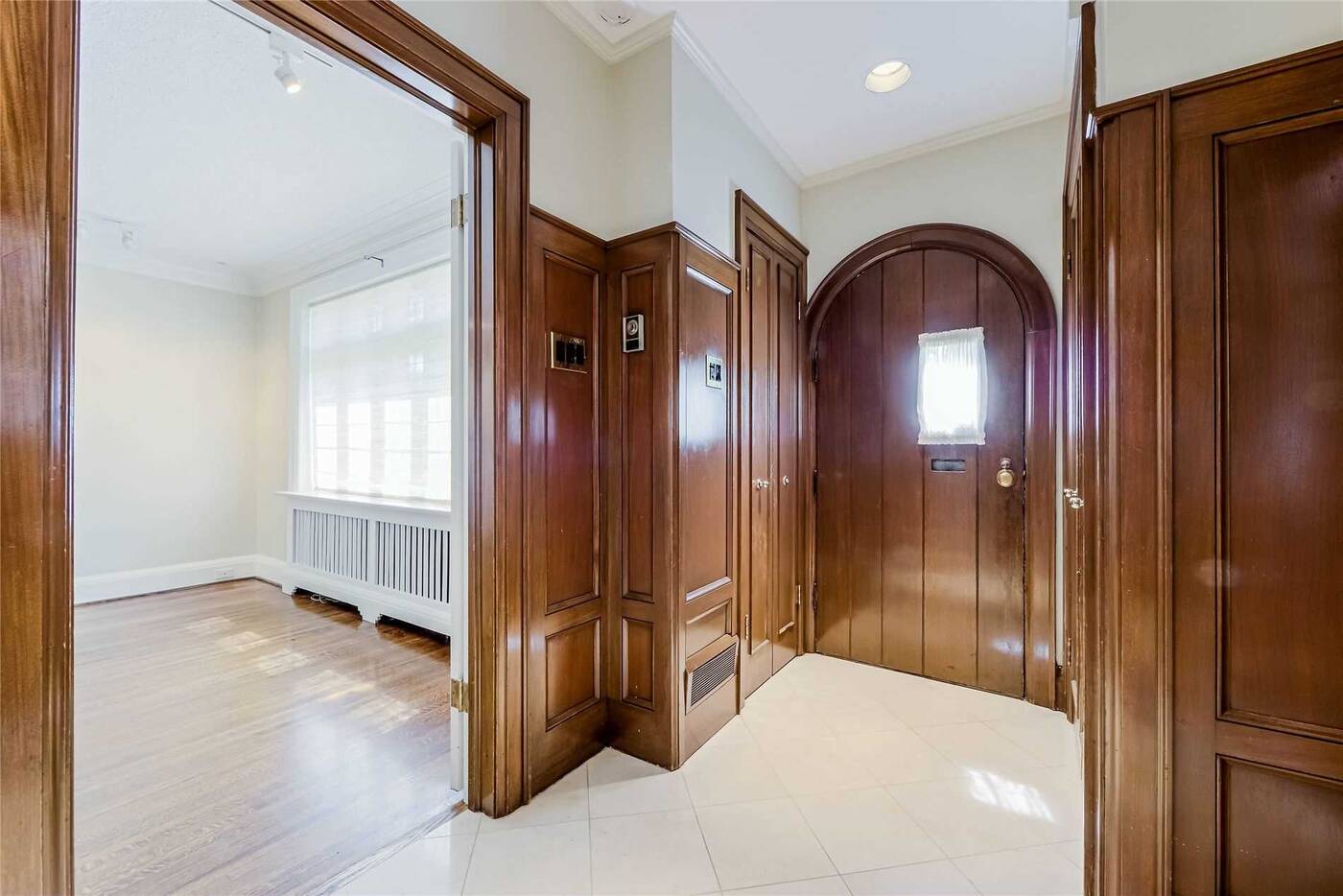 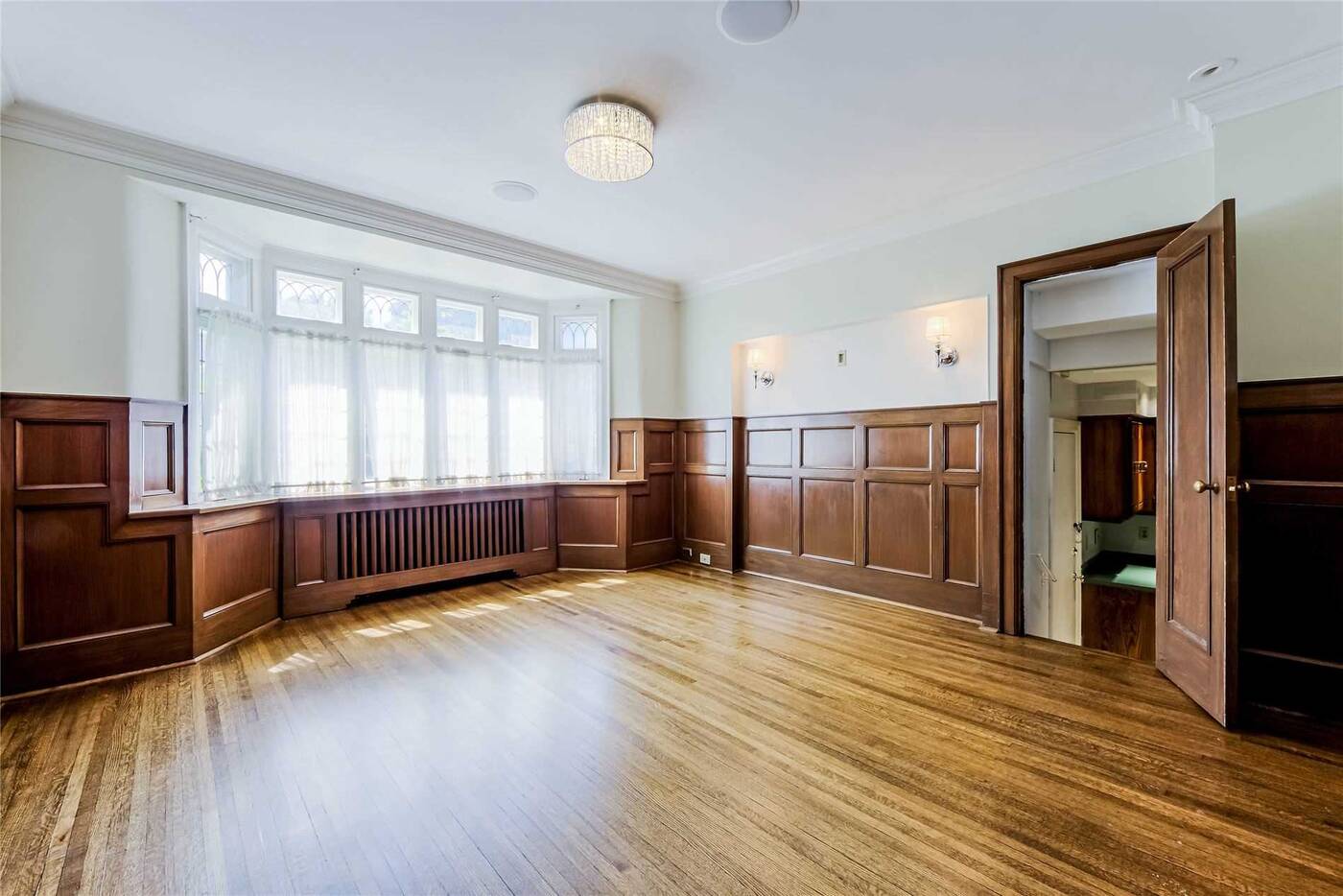 It has four bedrooms, five bathrooms and some great original details such as the restored wood-panel walls. 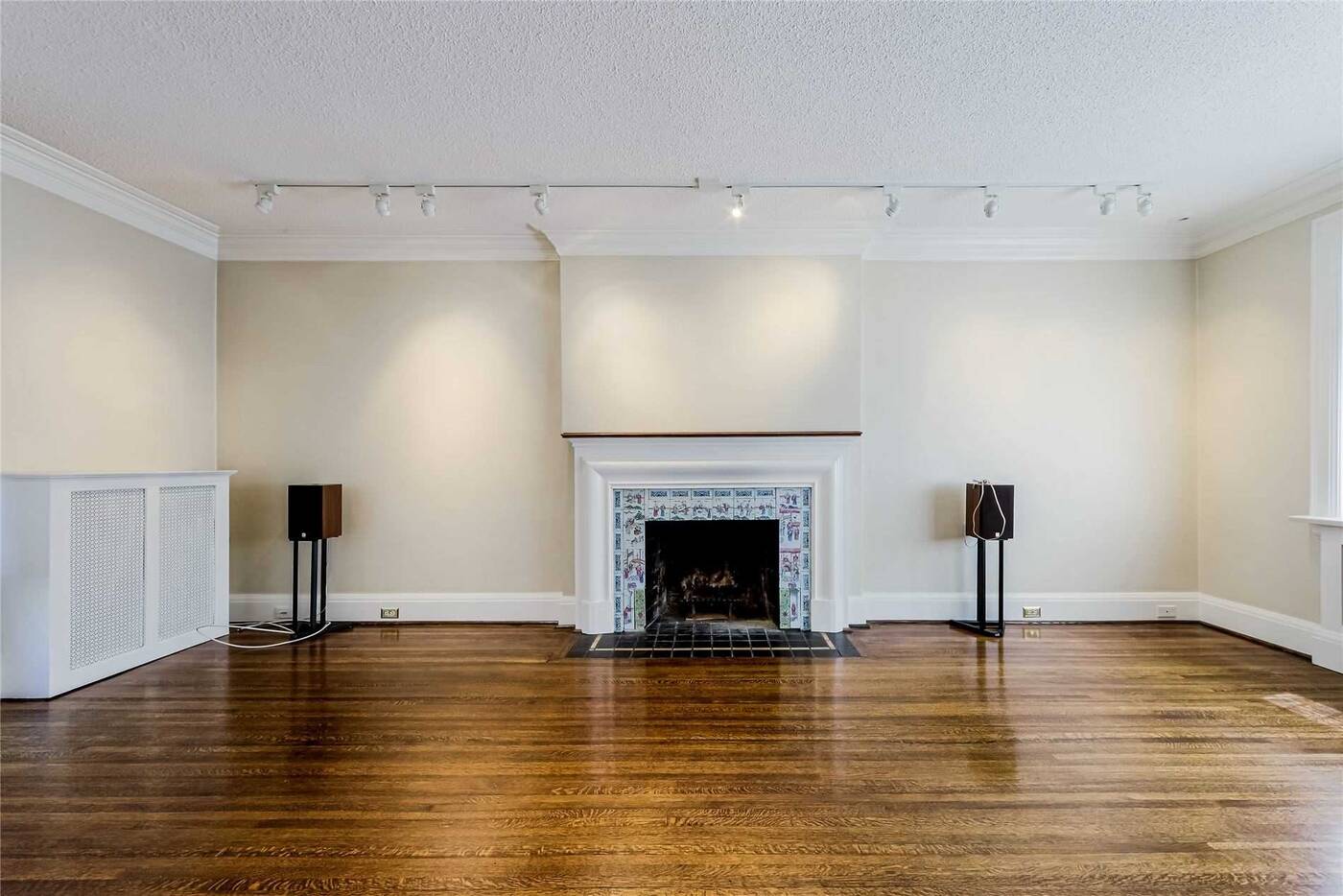 The main rooms are spacious and there's even a lovely wood-burning fireplace in the living room. 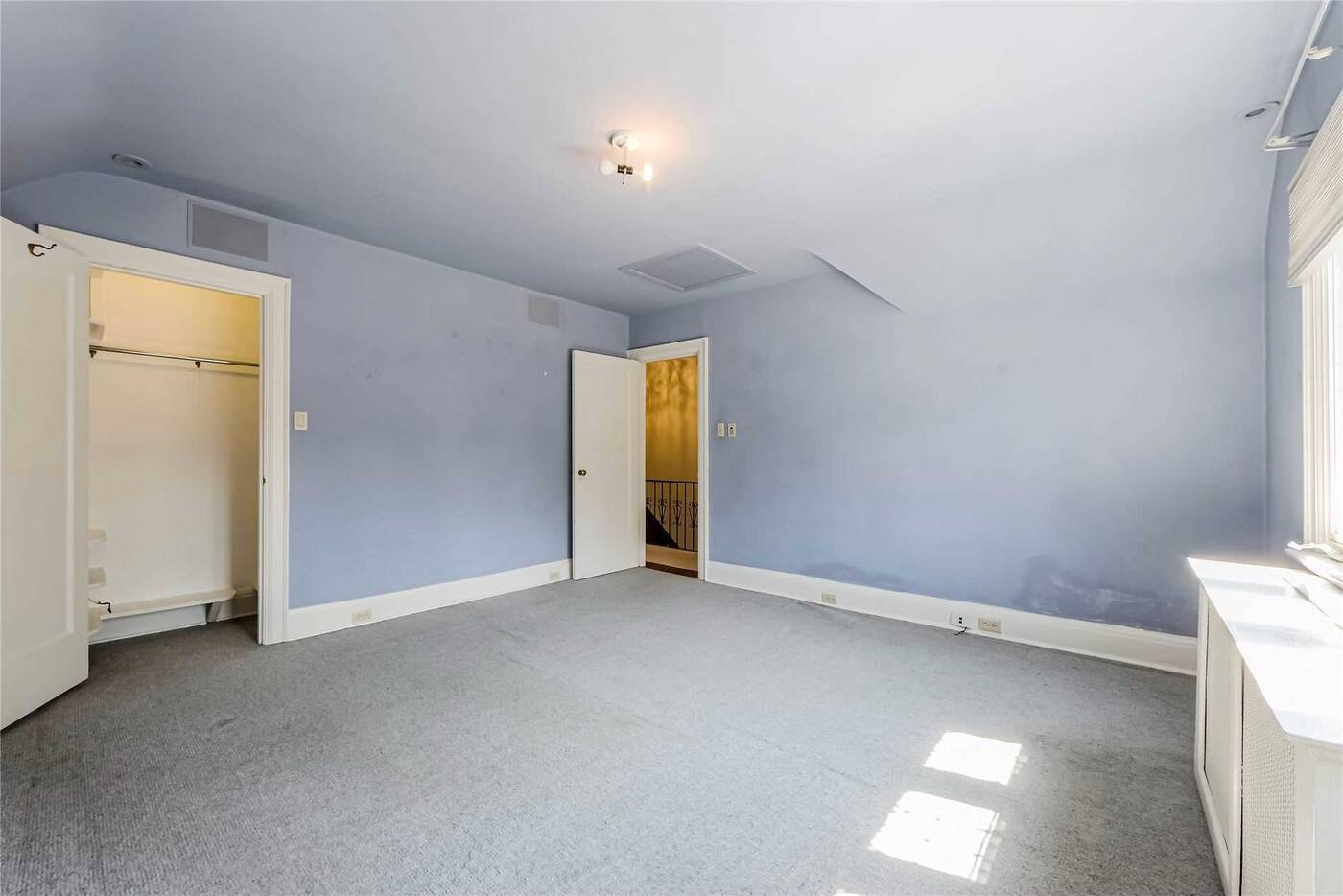 And while the bones of the home may be good, it still needs a lot of TLC. 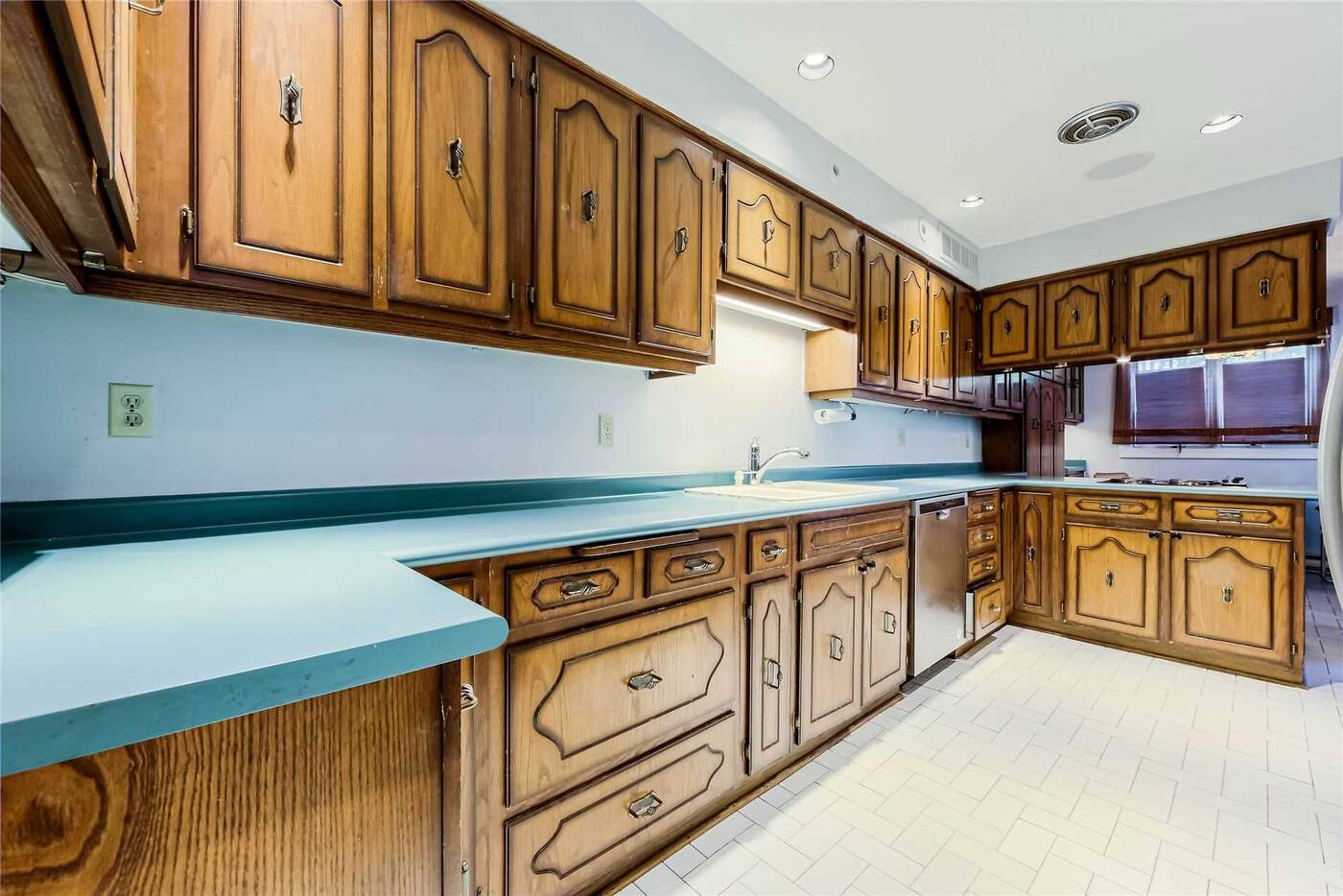 The kitchen is very, very dated with laminate countertops and oak cabinets that are usually only found in homes of someone over the age of 70. 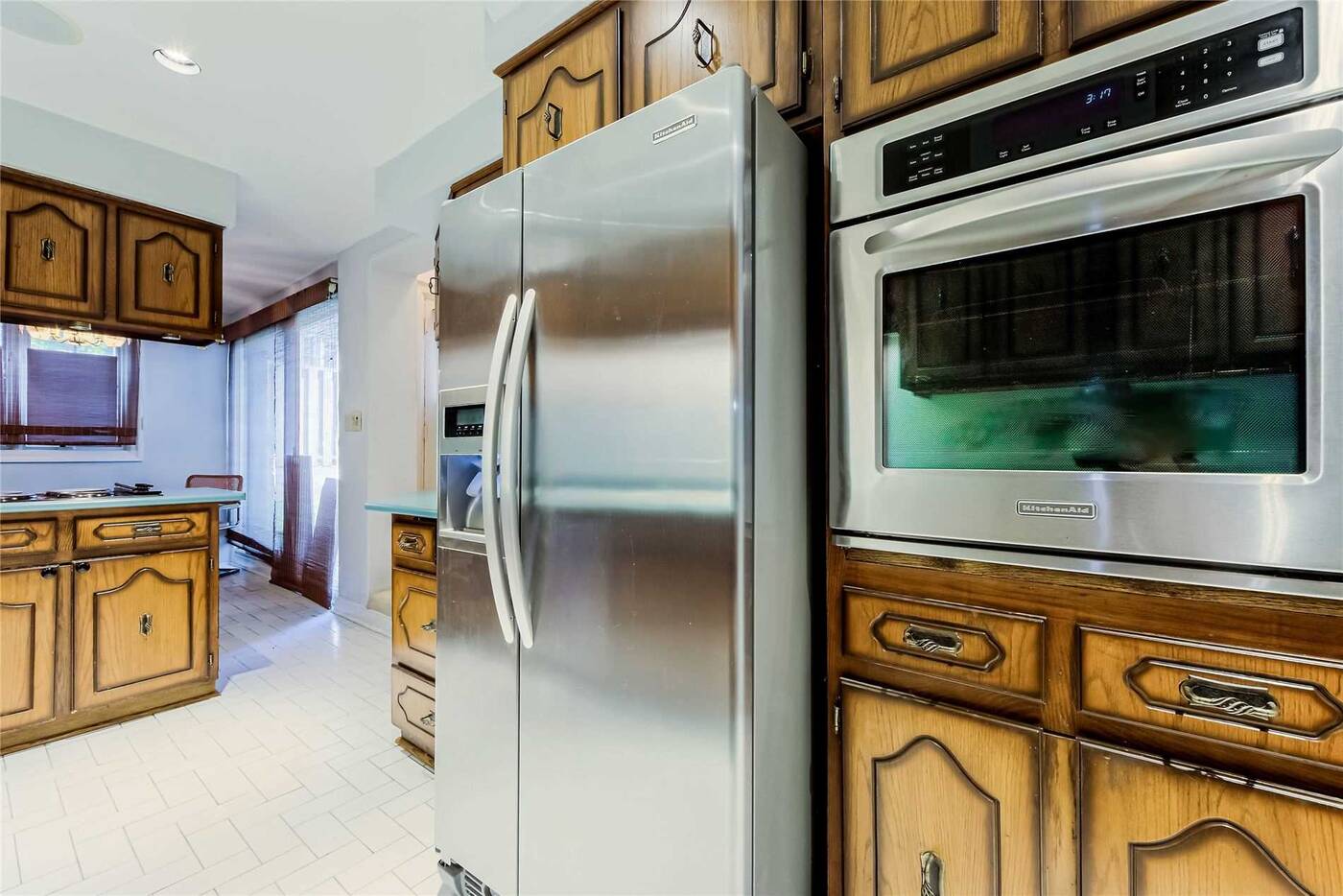 There are Kitchen Aid and Smeg appliances in the kitchen.

Although, the appliances themselves have been updated, which is at least something. 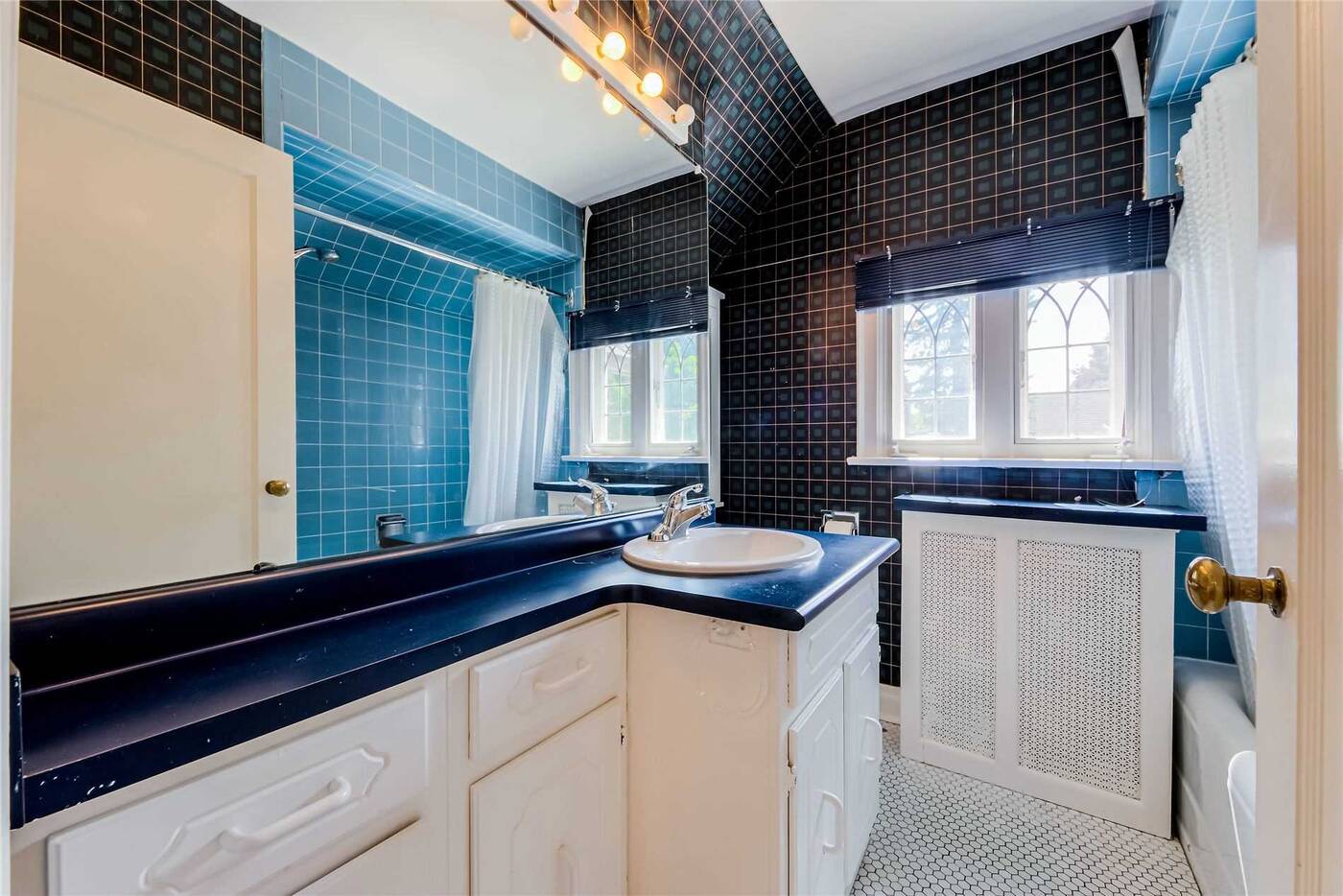 The bathrooms are equally dated and need updating STAT. 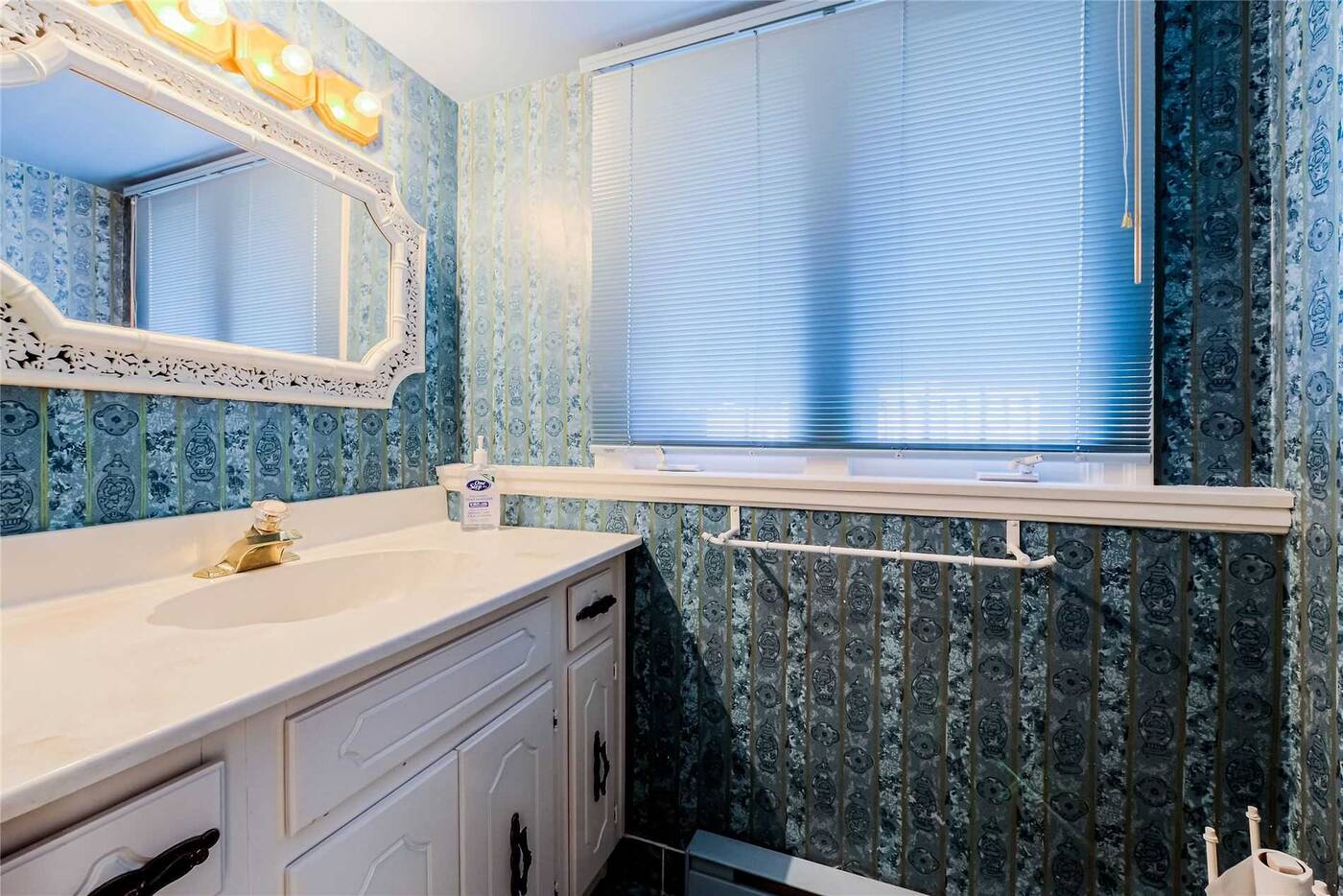 But the kicker is that this home has been dubbed "affordable" by the realtor. 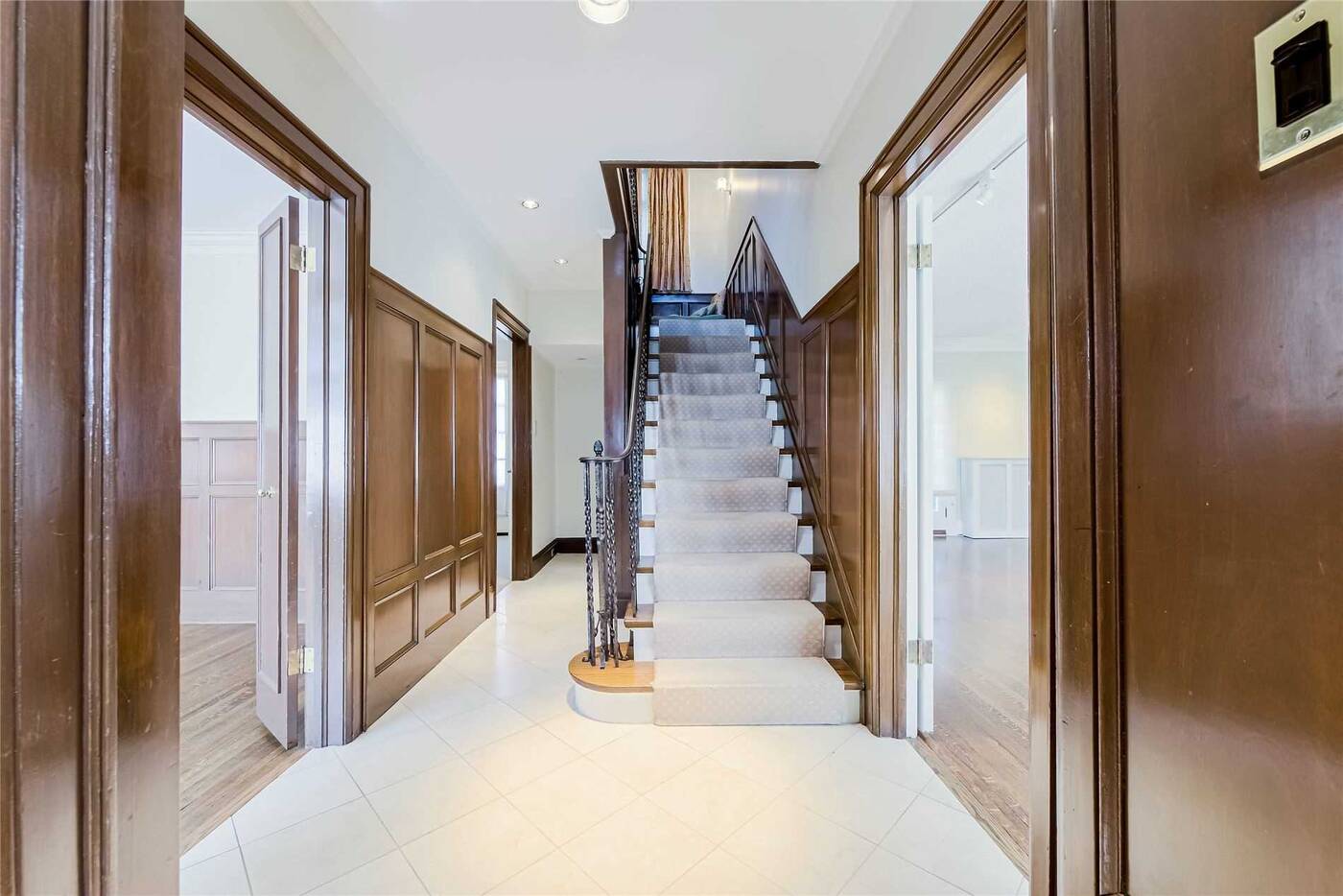 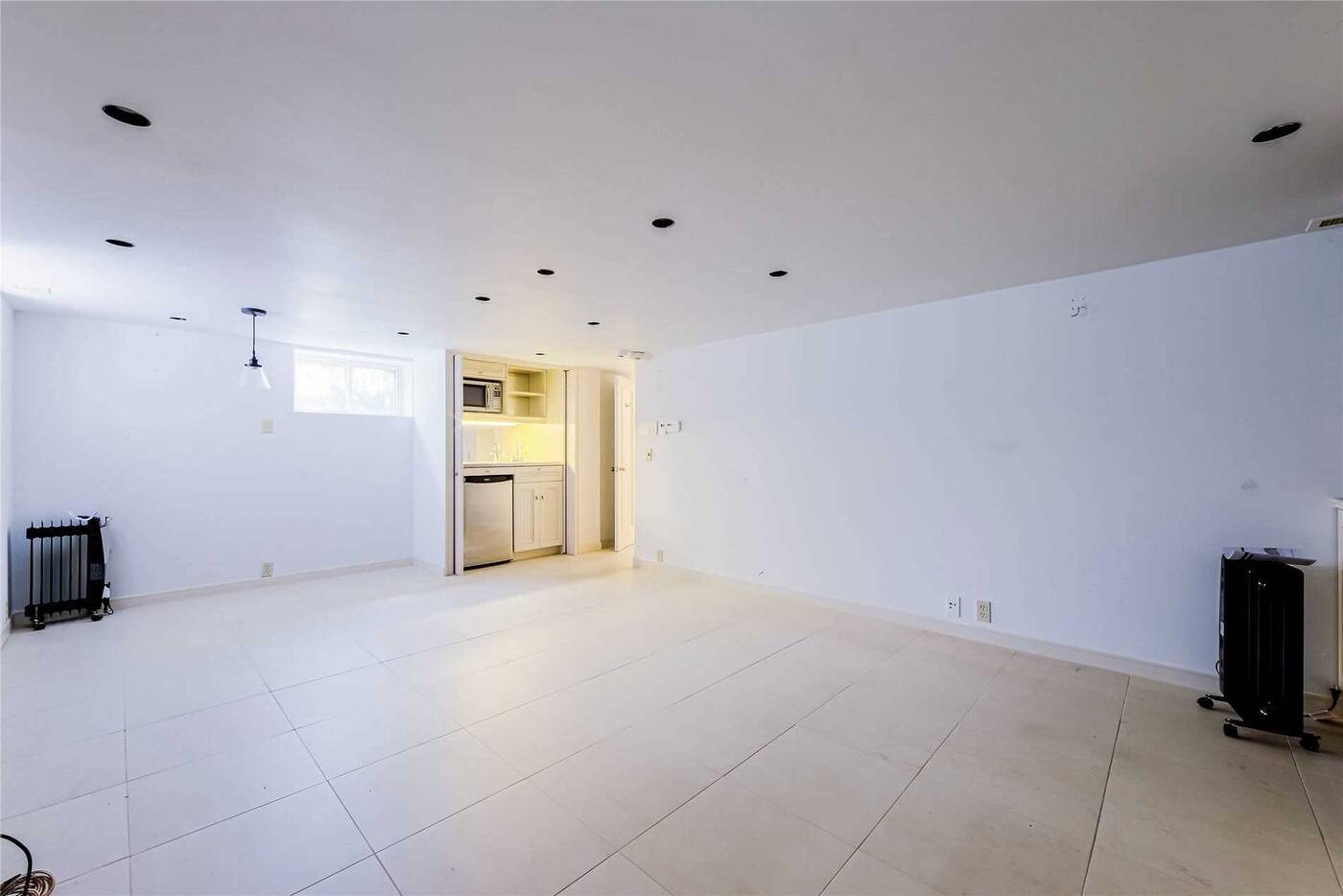 The basement has a built-in bar. 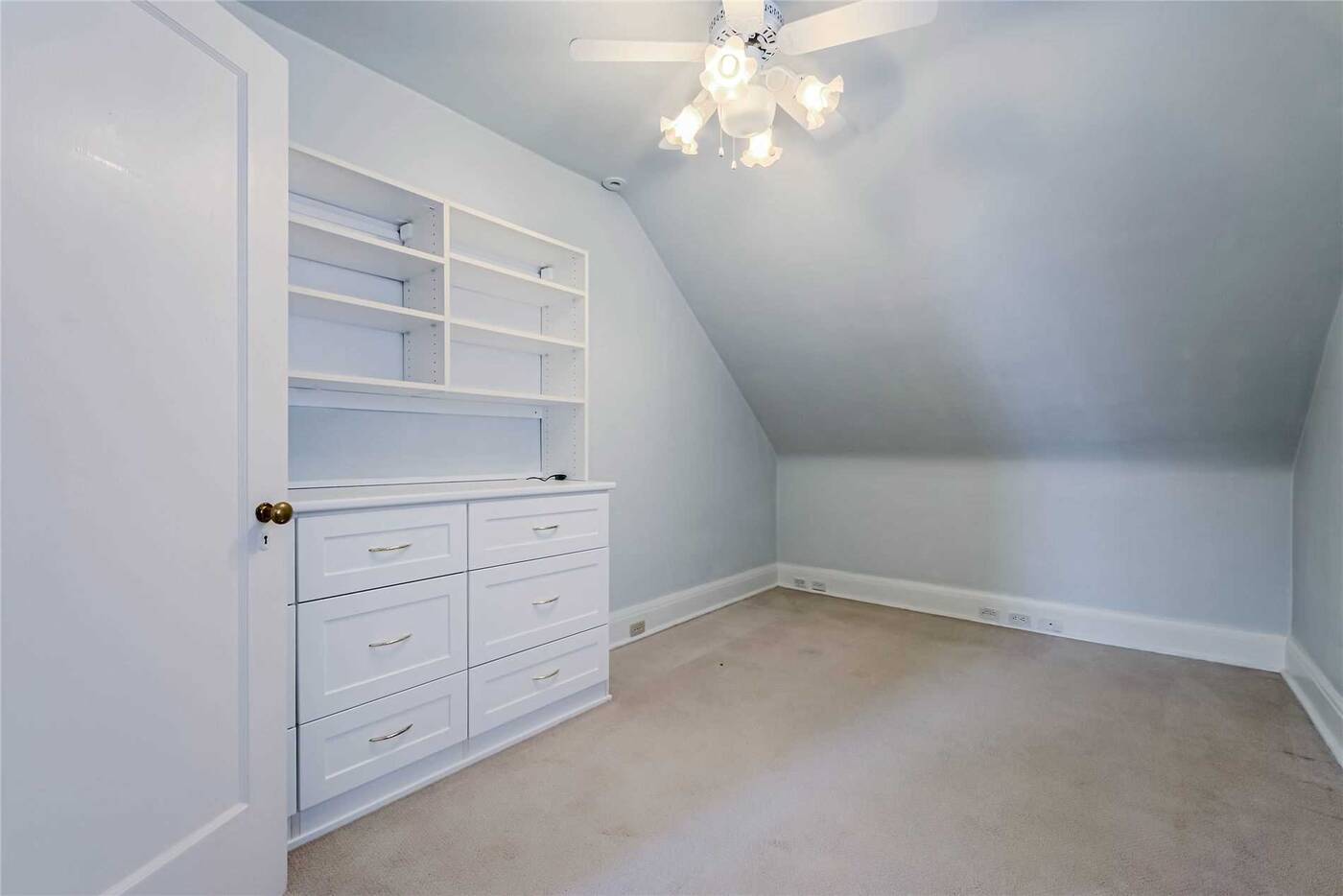 Sure, this is Toronto and a four-bedroom house in Forest Hill usually goes for double or triple that. 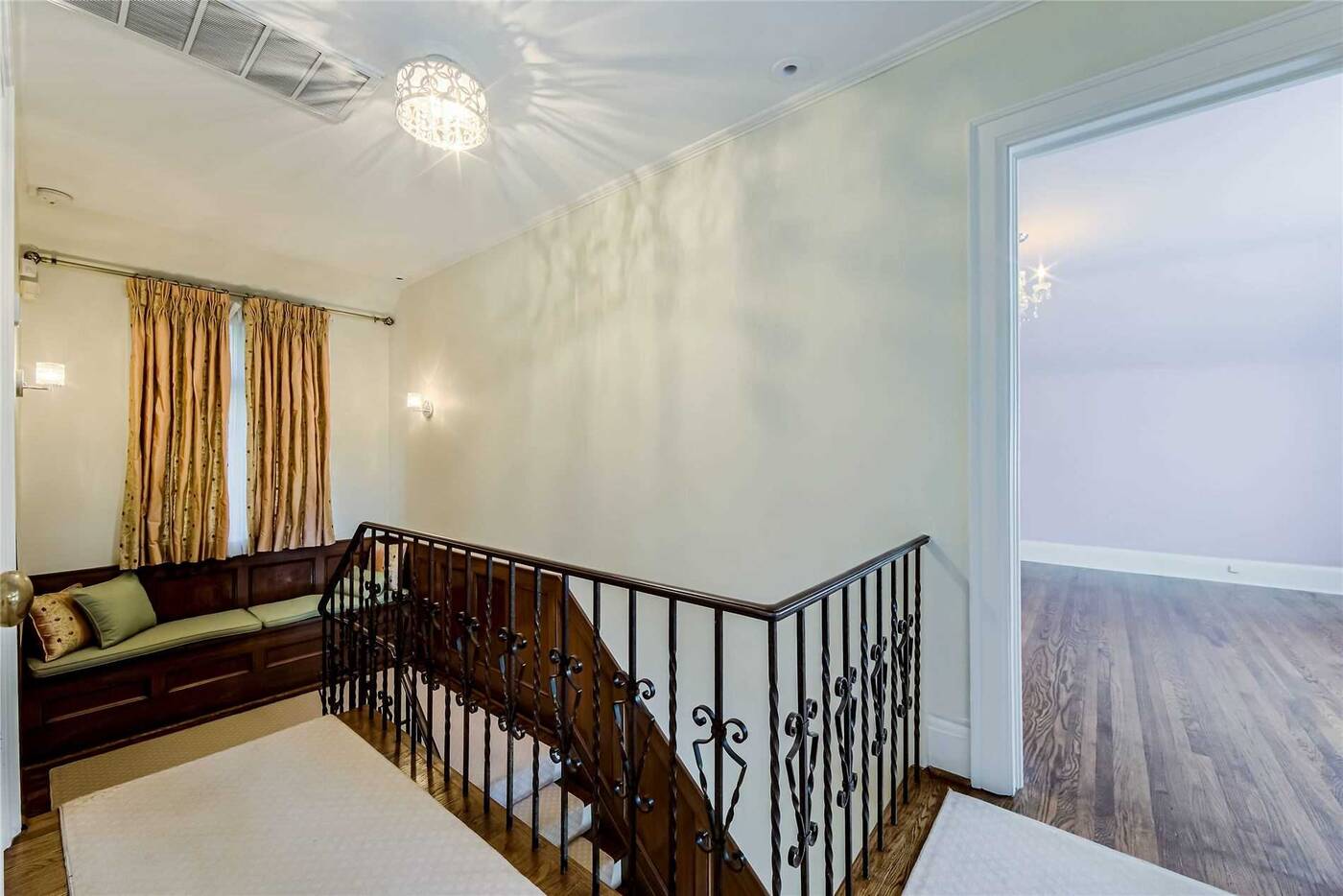 The upper landing with a built-in bench.

However, most of those homes are much larger – both in terms of living space and land space – and they're usually turnkey. 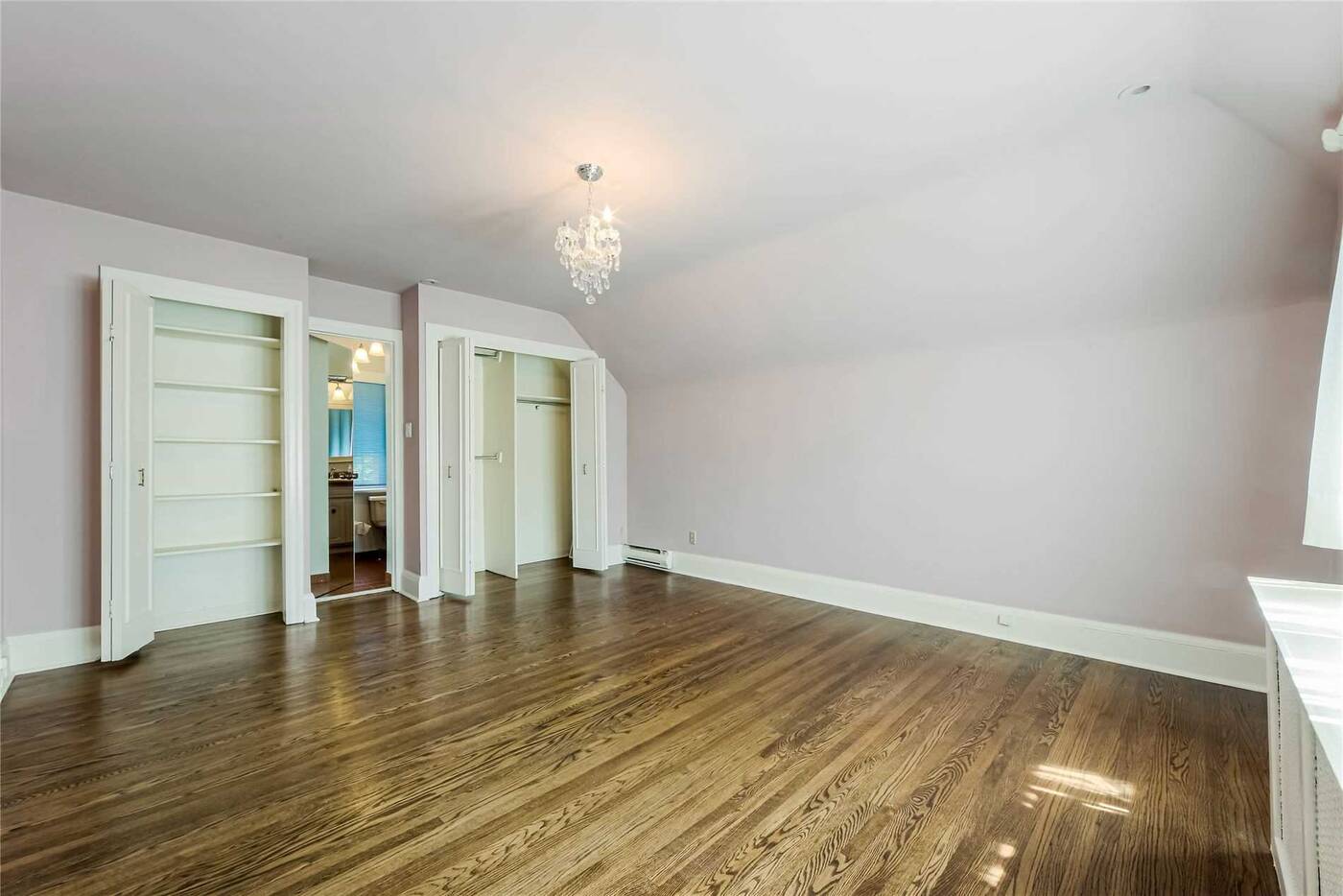 And while sometimes we'll see homes that are priced high for what they look like because the property they're sitting on is almost an acre in central Toronto, this house isn't even sitting on a huge swath of land. 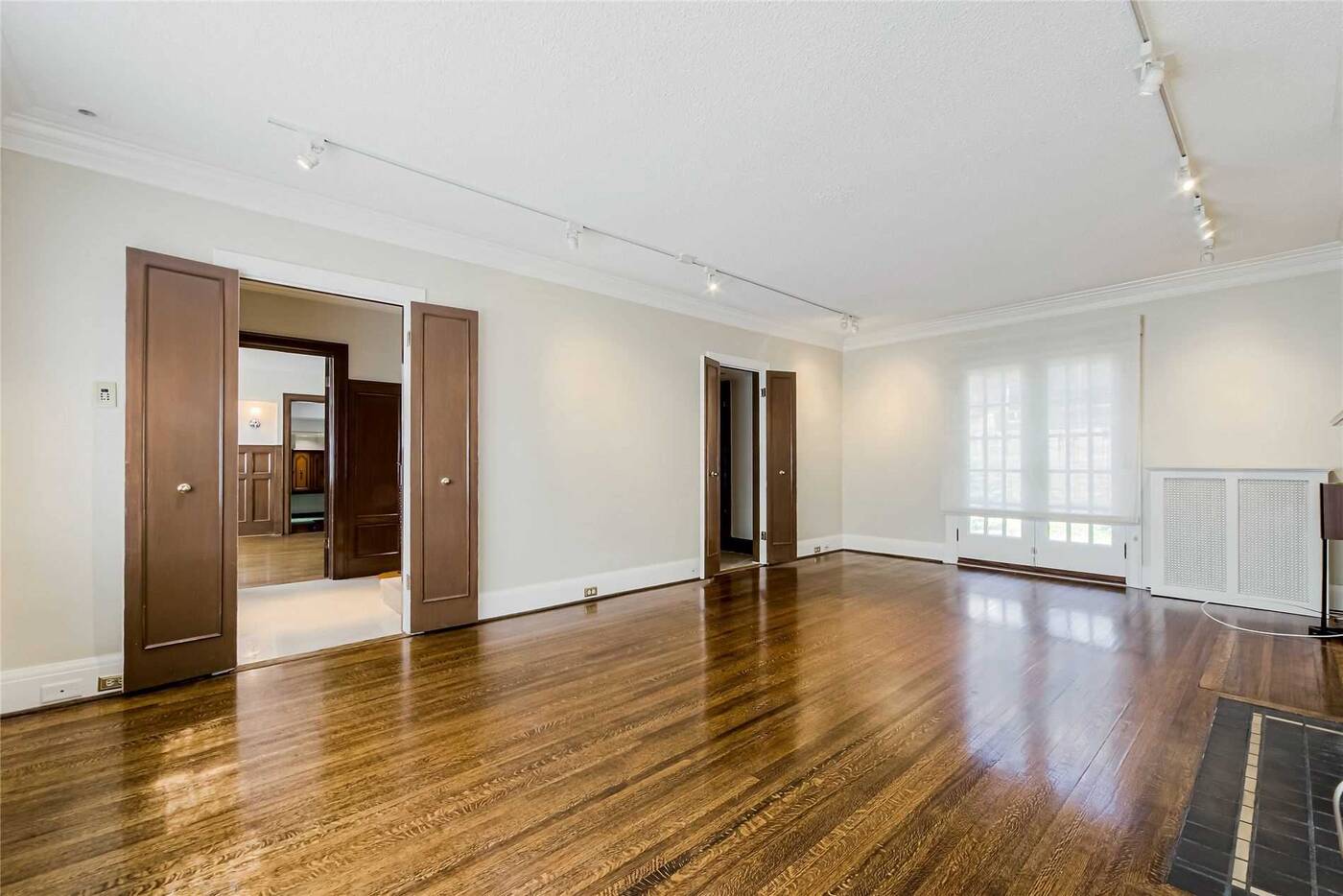 The living room with a walk-out to the patio.

The property is only 50 by 68 feet and the home is right on a major street, which means lots of traffic and noise. 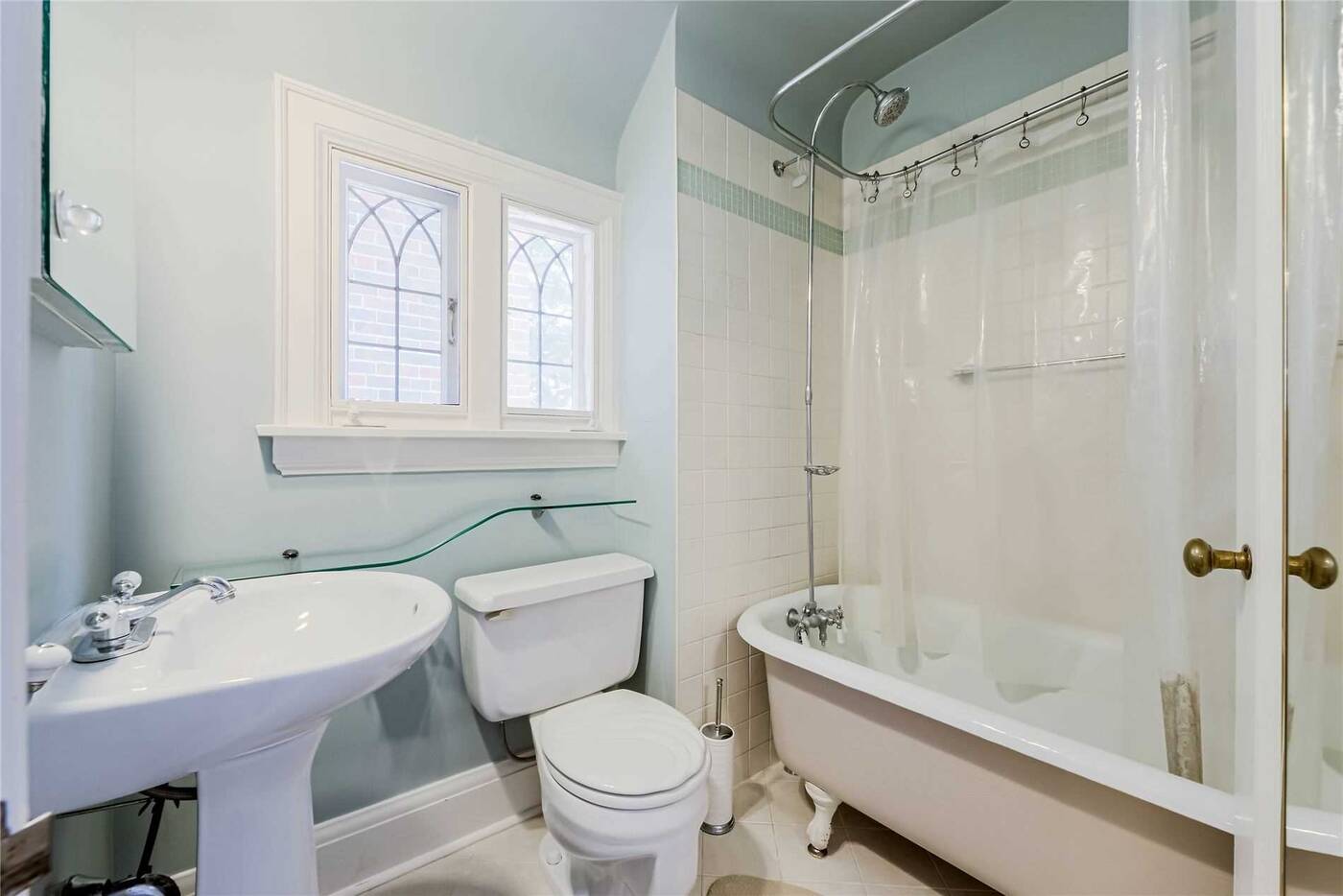 A bathroom with a clawfoot tub and leaded glass windows.

It also doesn't have a garage and property taxes are over $8,000 a year. 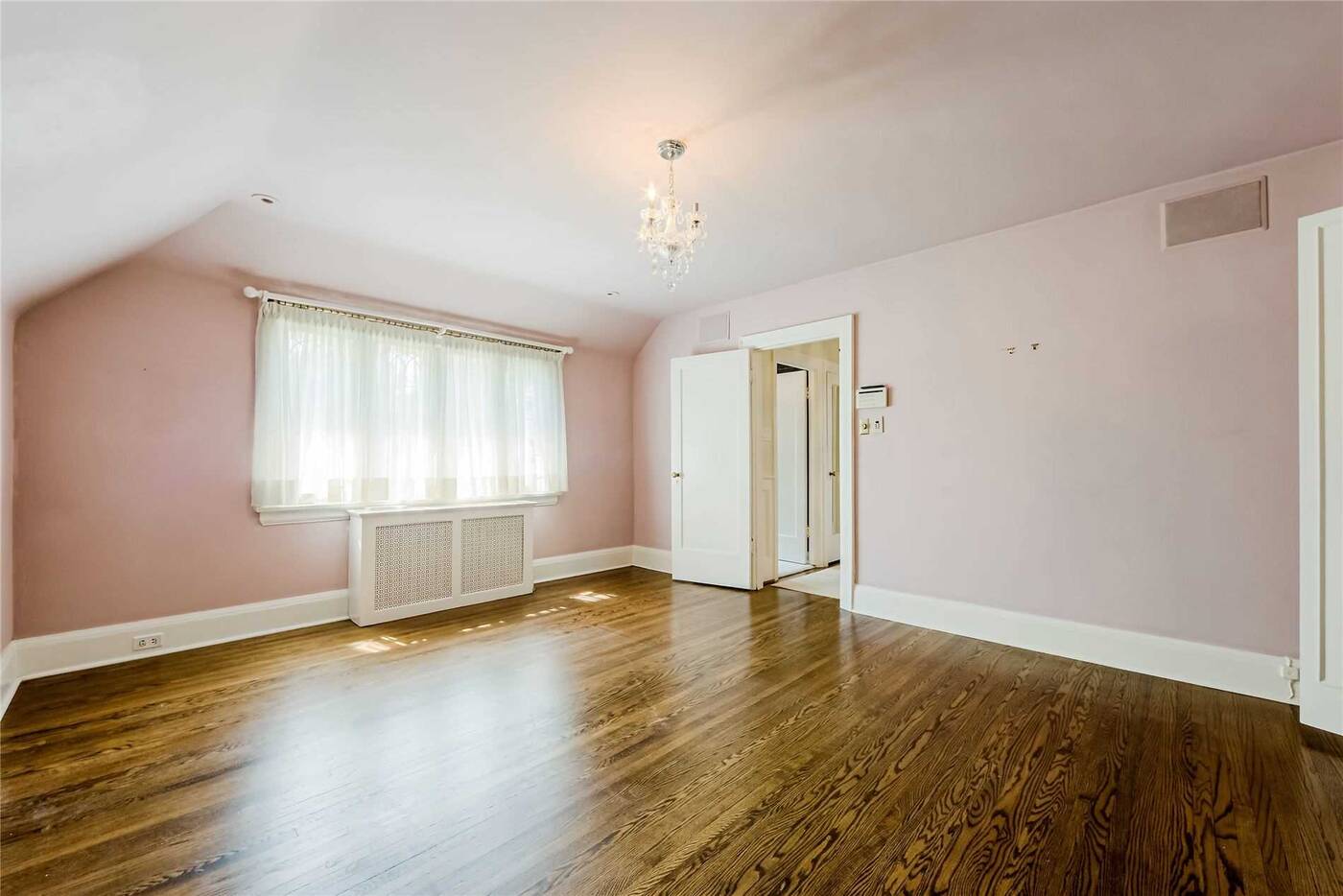 The primary bedroom has a four-piece ensuite.

And if the home didn't sell for $2.8 million during the height of the real estate frenzy in Toronto, reducing the price by only $200,000 isn't really the discounts buyers are looking for in this market. 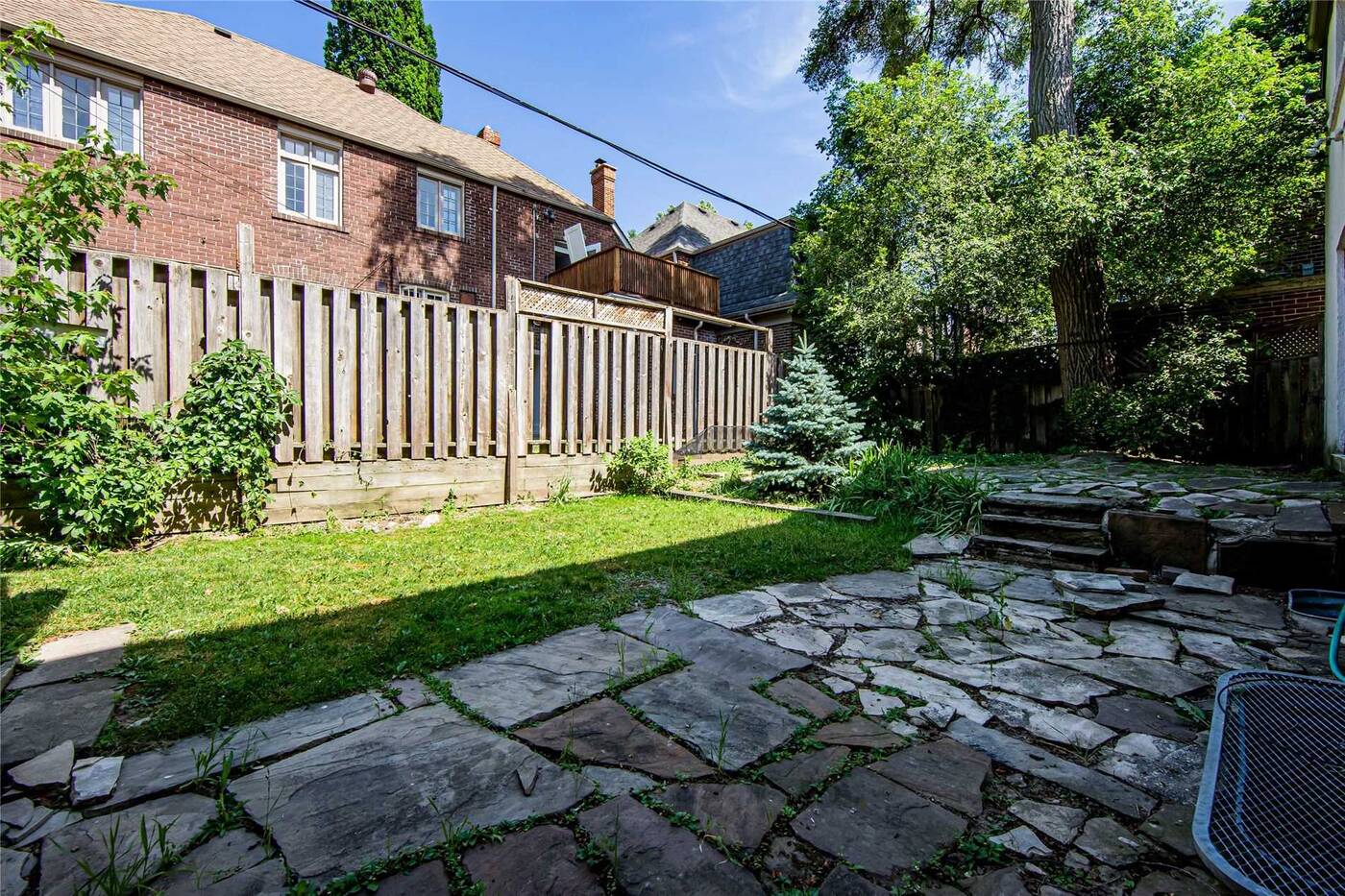 Also, for the record, there isn't a universe where nearly $3 million is "affordable." Just saying.