When you really think about it, it's kind of absurd that grass in one part of Ontario is more expensive than another part.

But alas, if it wasn't for varying supply and demand of said grass then we'd have nothing to write about.

It turns out the grass at 51 Rollscourt Drive is worth a very pretty penny, because the house sitting on said grass, is nothing too special. 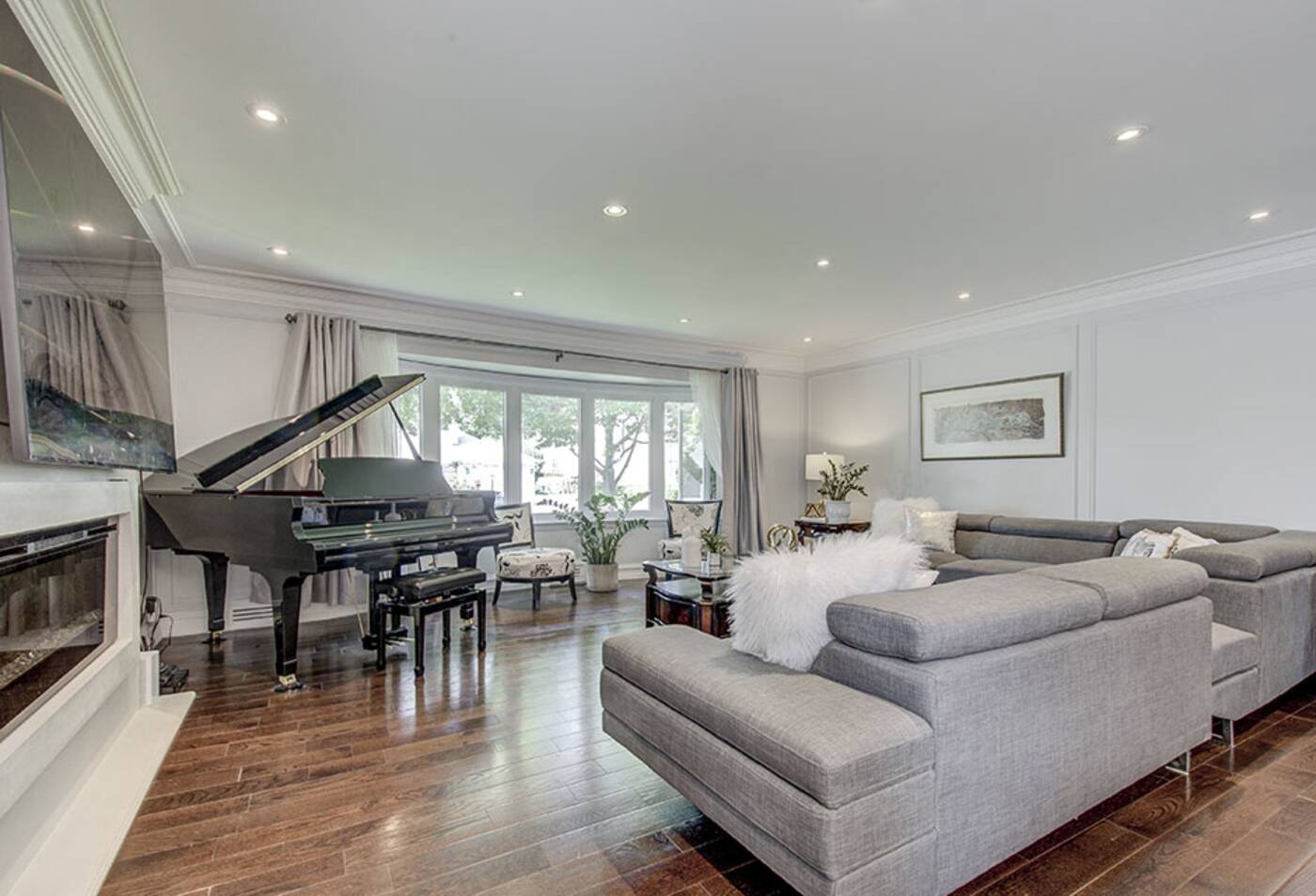 The open concept living room with a fireplace.

Listed for $4,788,000, the home is a small three-bedroom, three-bathroom bungalow in the Bayview and Yorkmills area. 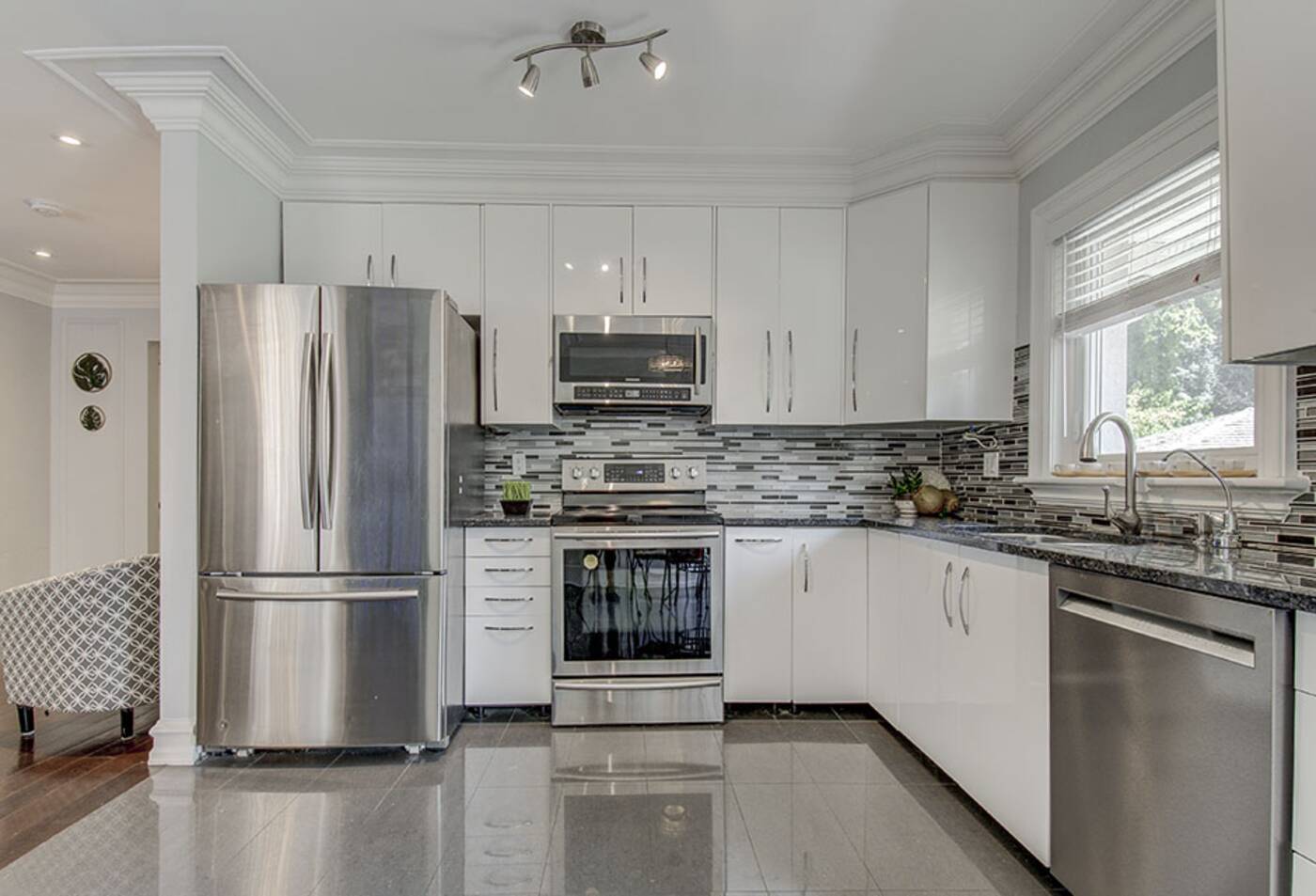 The kitchen with stainless steel applainces.

The interiors are pretty basic but have at least been renovated and well maintained. 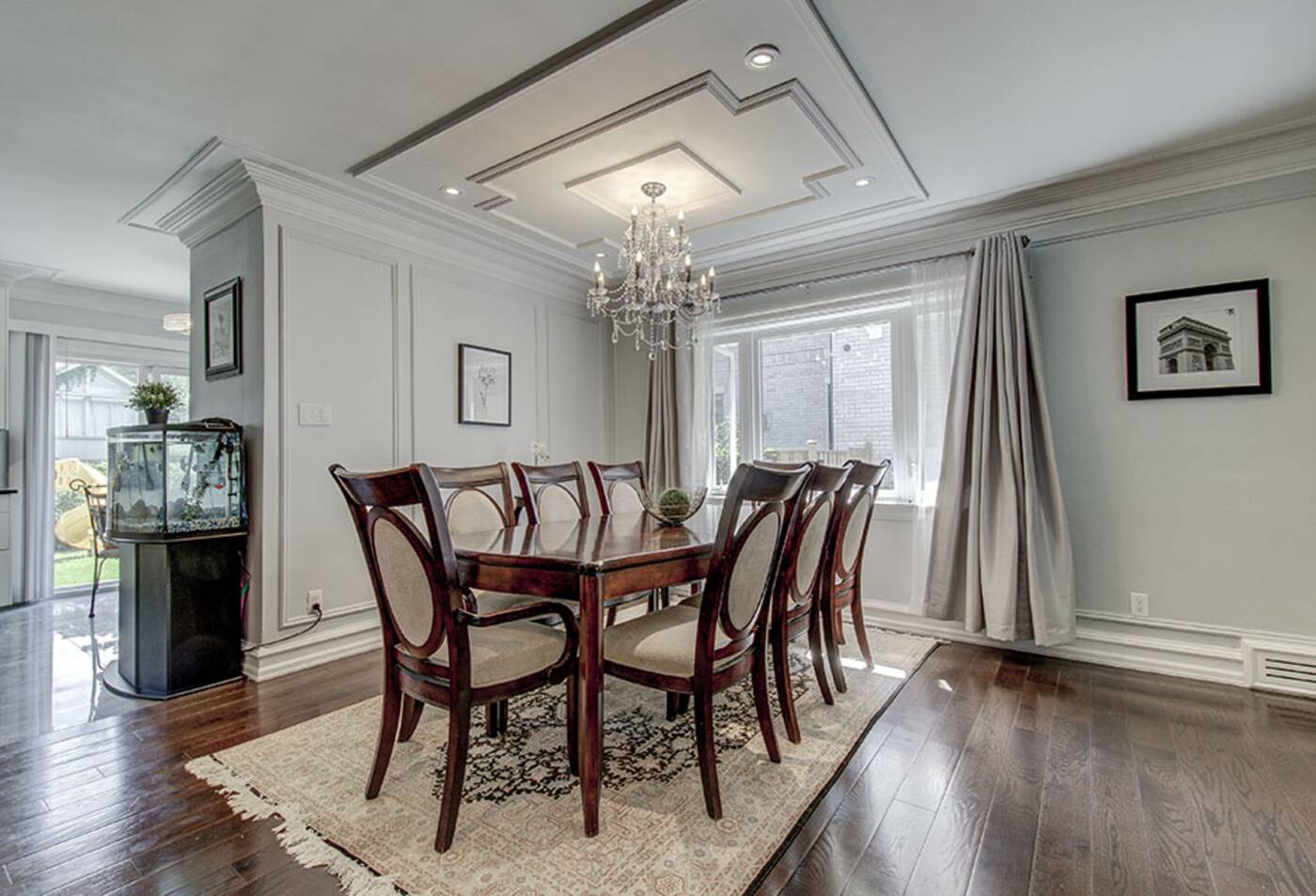 The dining area with moulded ceilings.

The living room and dining room are open concept with plenty of natural light. 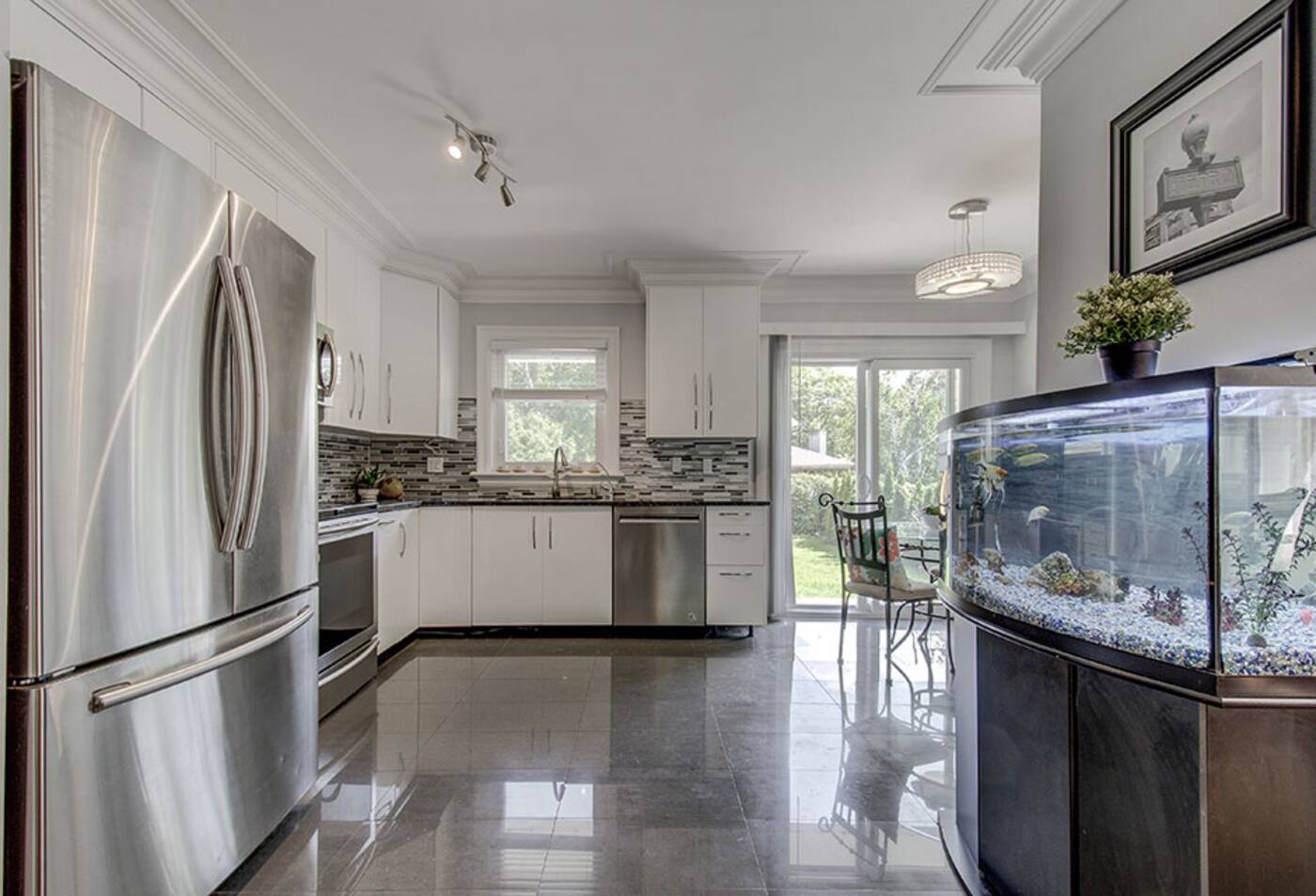 The kitchen walks out to the backyard.

The kitchen is large enough to have an eat-in area. 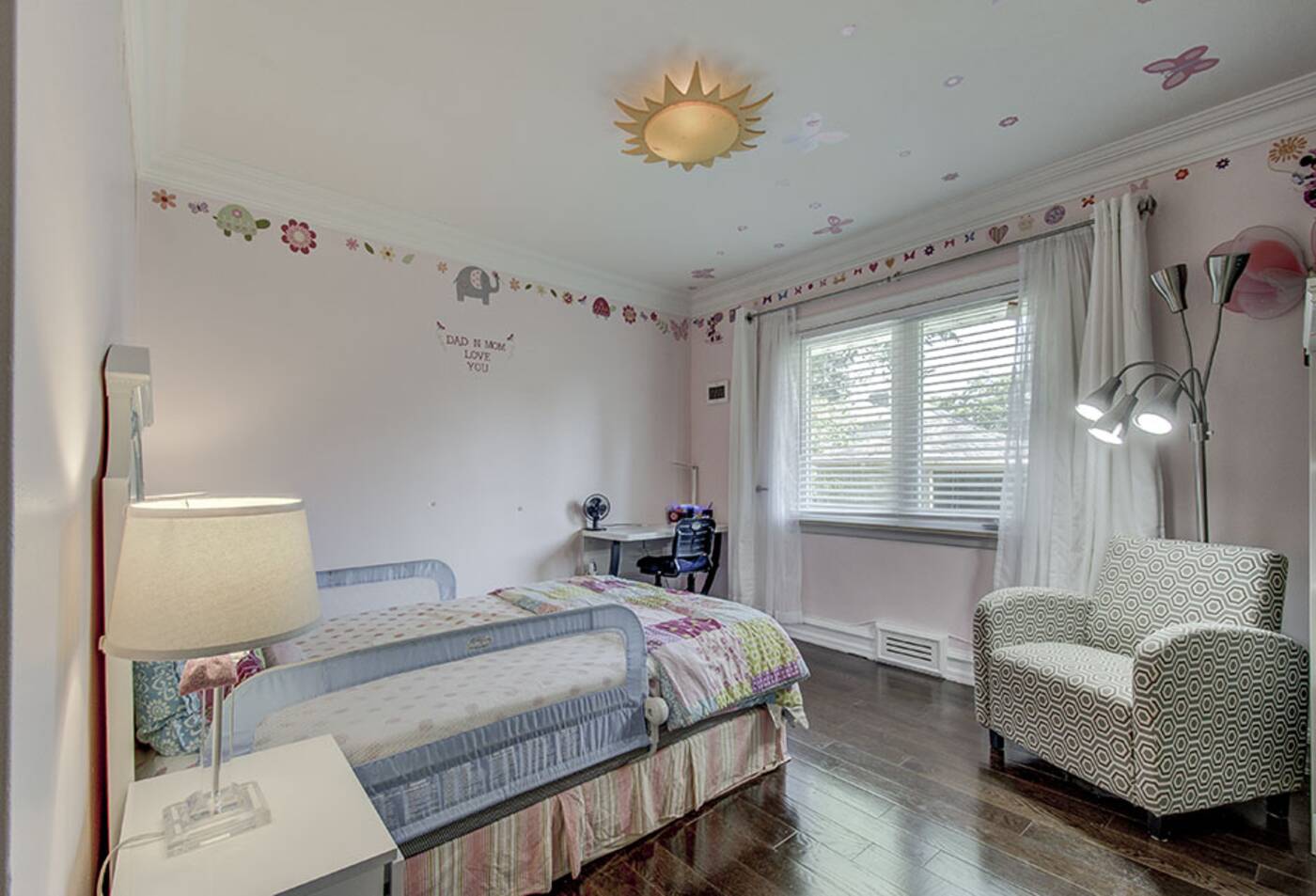 The bedrooms are average and well-sized. 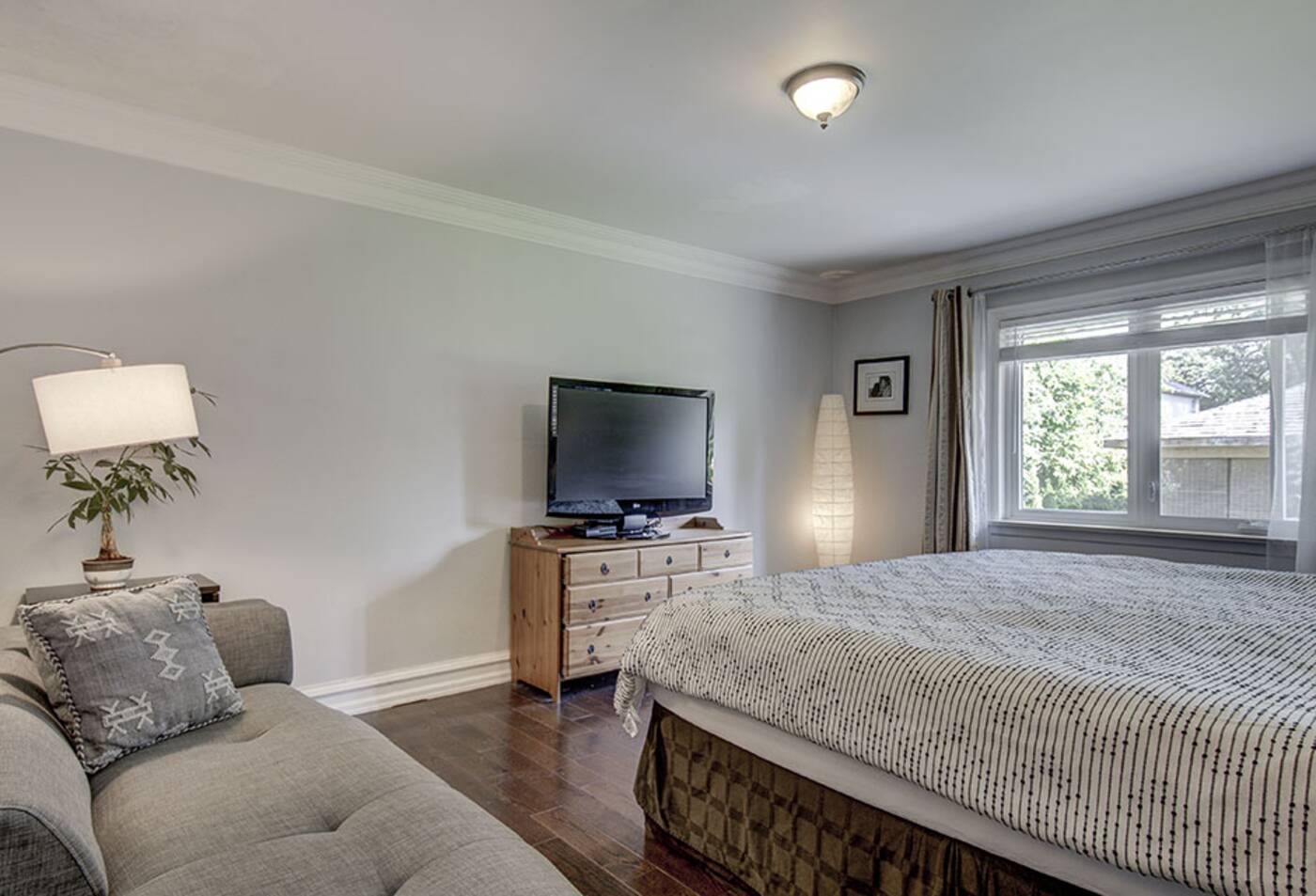 The primary bedroom has a four-piece ensuite bathroom.

The primary bedroom doesn't even have a walk-in closet, which is usually a given at this price point. 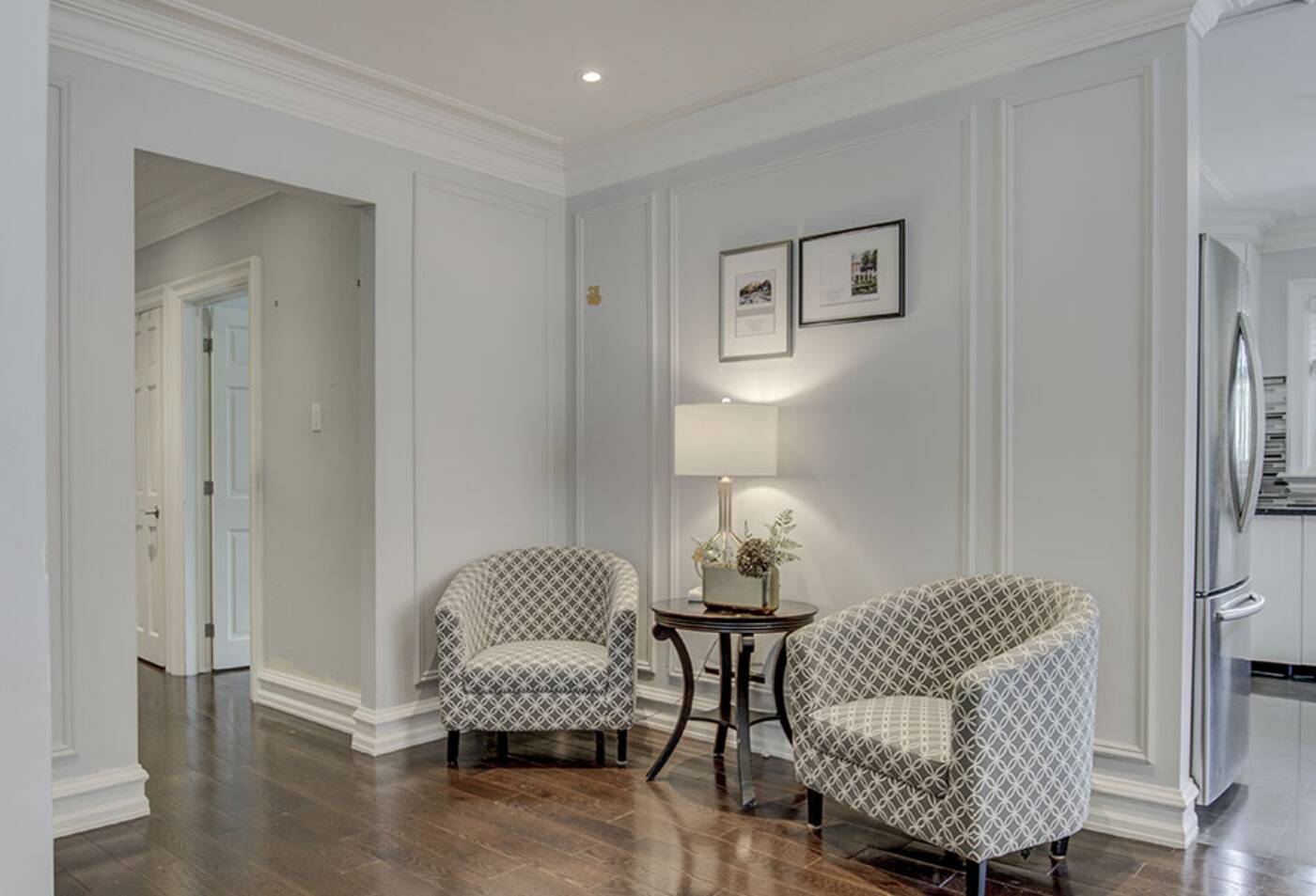 As is a finished basement, which is another thing this house doesn't have... 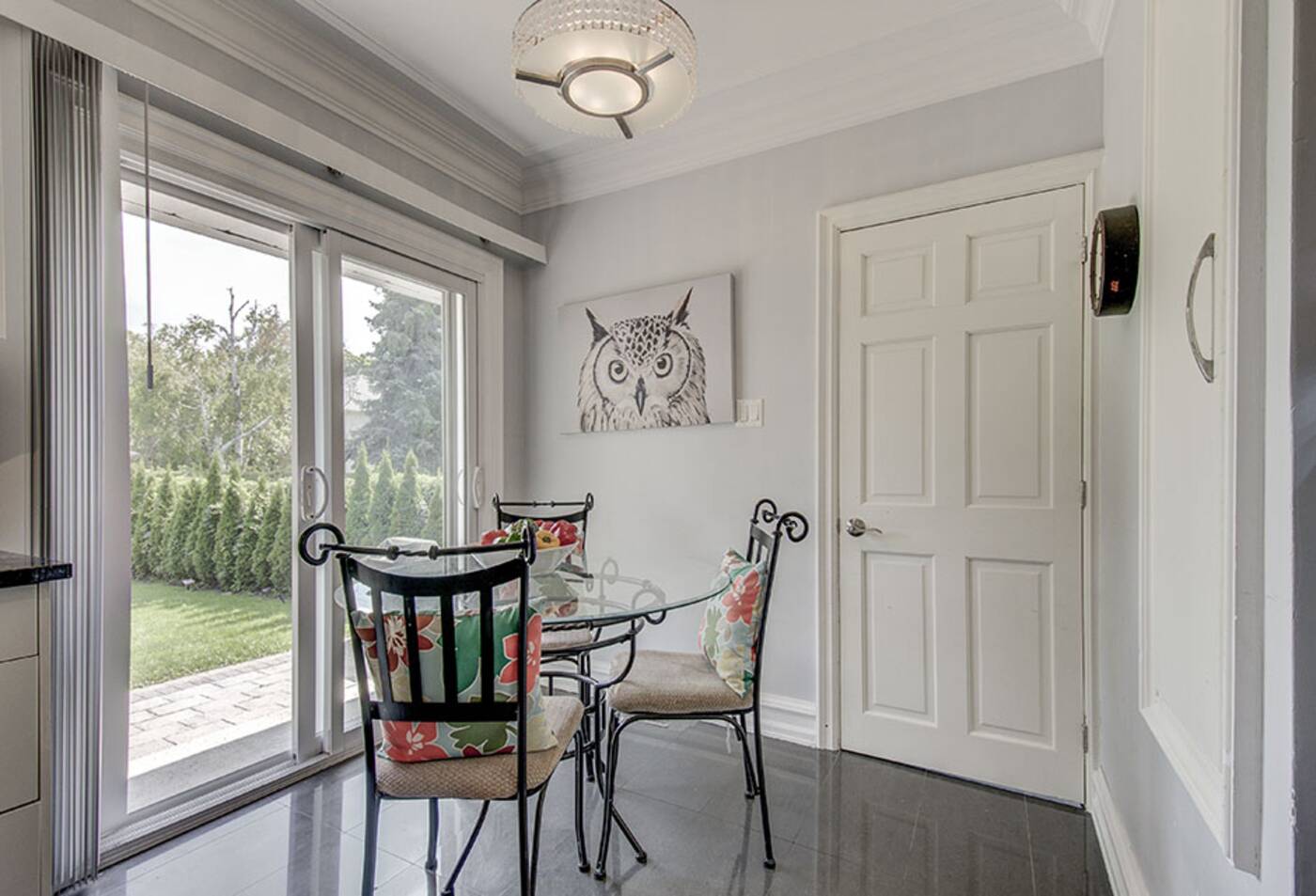 The breakfast nook in the kitchen.

But what is worth writing home about, at least according to the listing, is the huge, pie-shaped 80-by-138-foot lot. 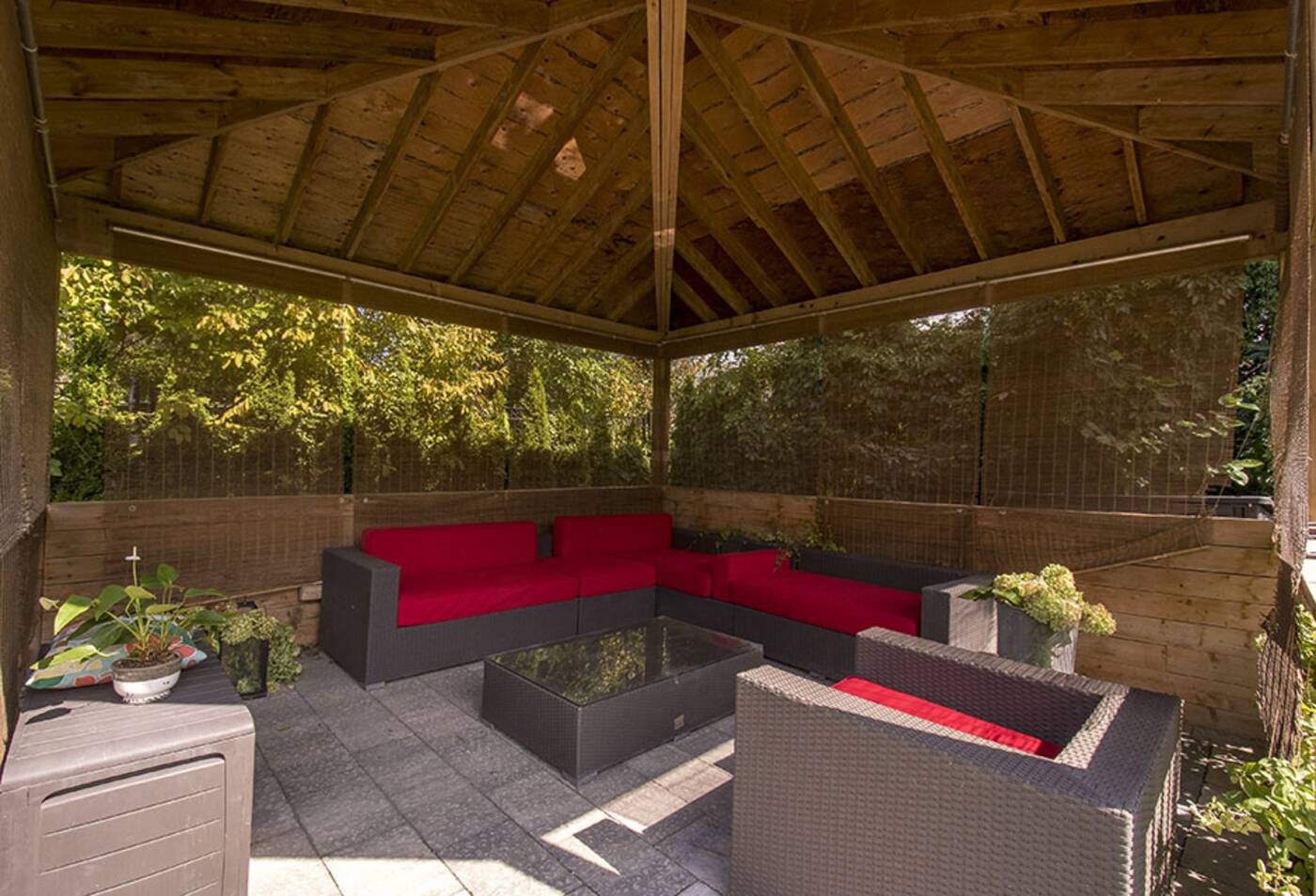 A covered patio area in the backyard. 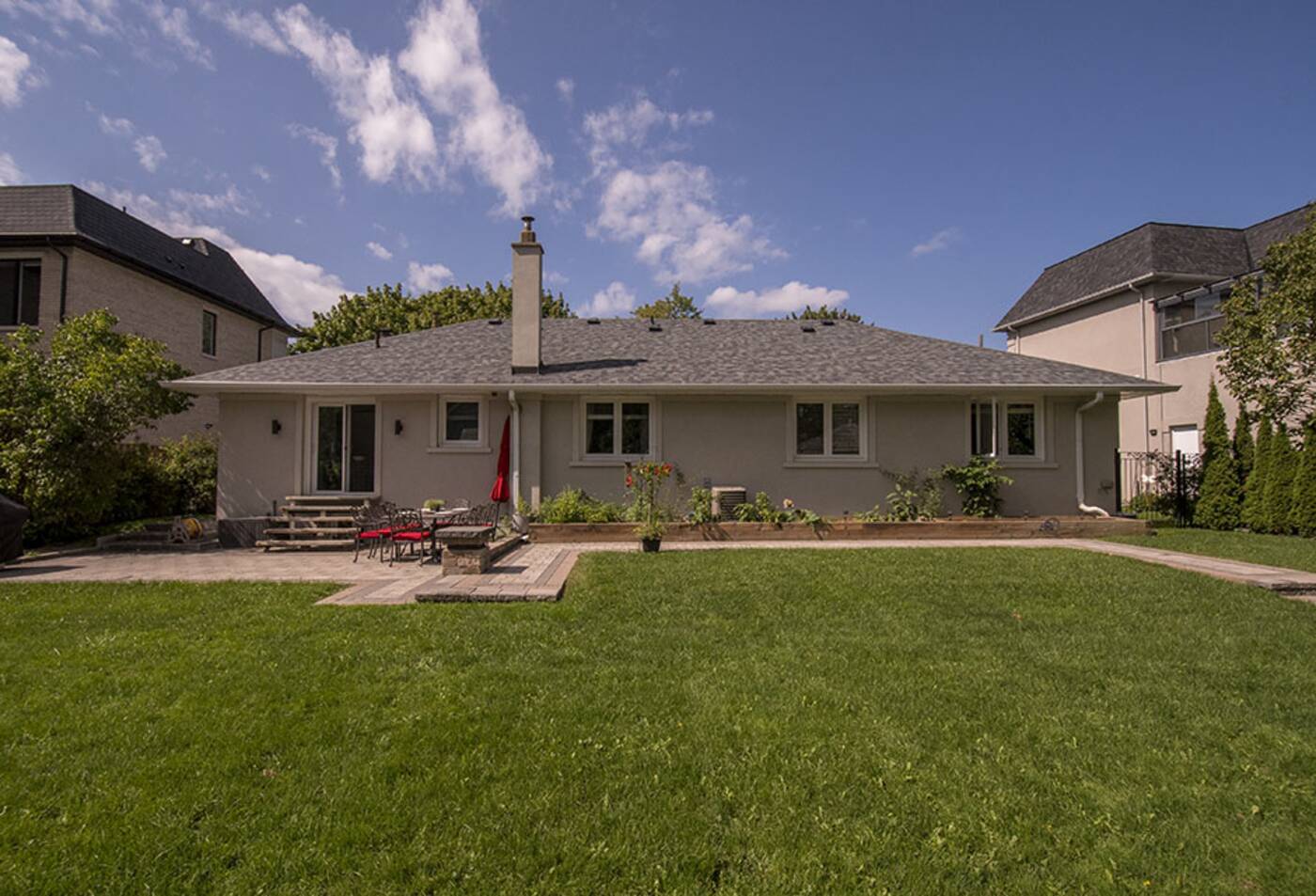 Sure, land is definitely at a premium in the GTA, and this lot definitely has potential for expansion like the neighbours have done. 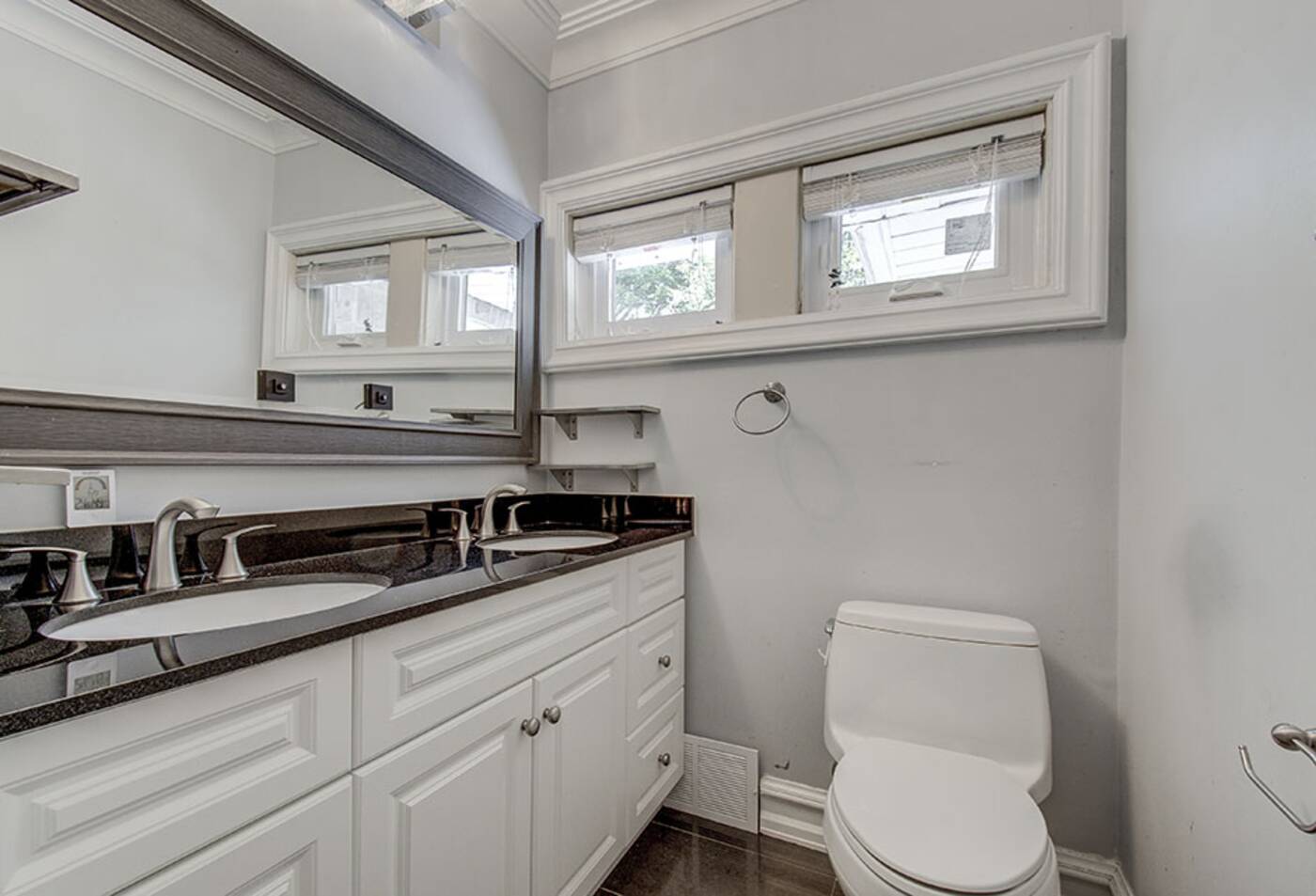 But almost $5 million is quite steep considering most people would only really be buying the home for land value. 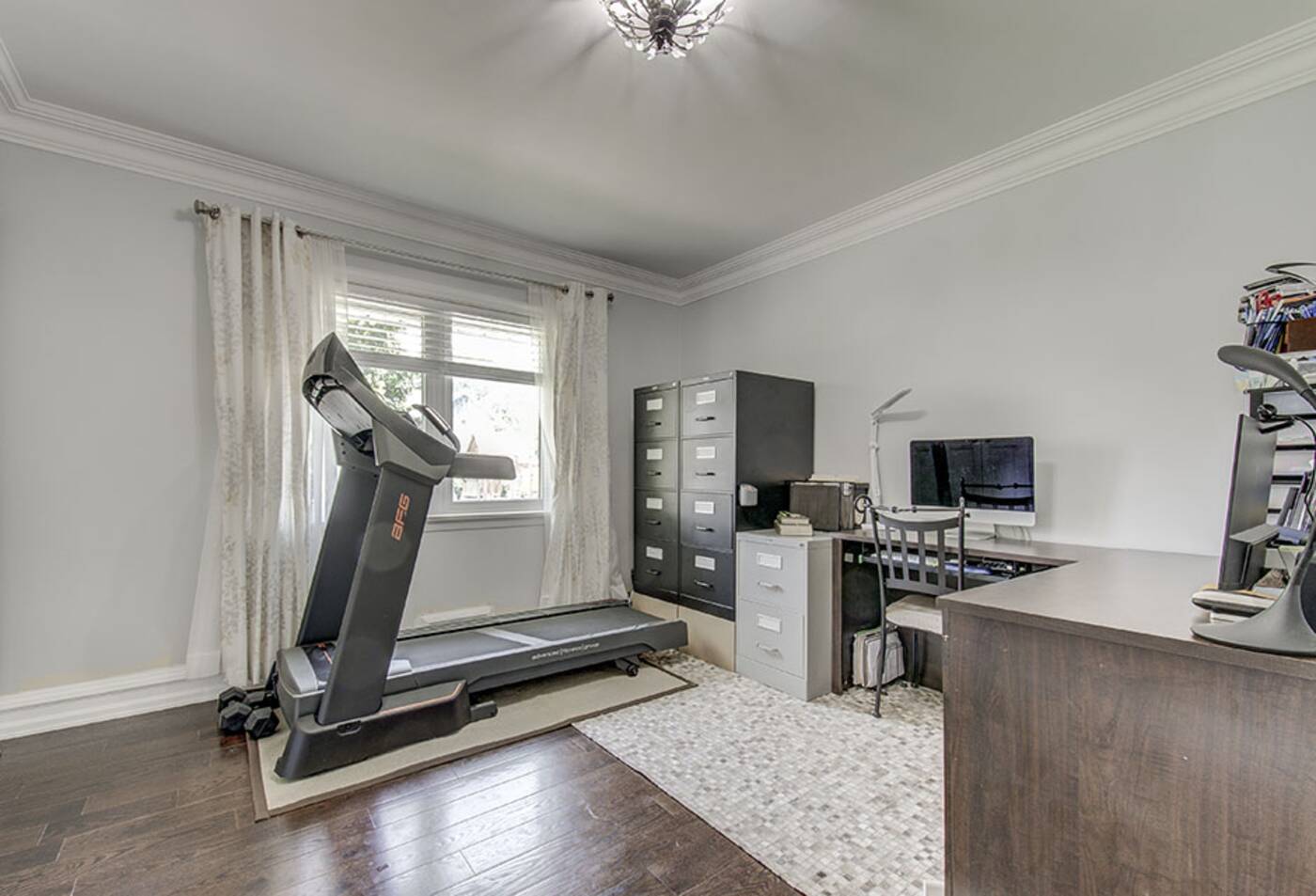 A bedroom currently being used as an office.

Some of the comparable lots, which arguably host better homes, have sold for less, or for not much more when the market was on fire earlier this year. 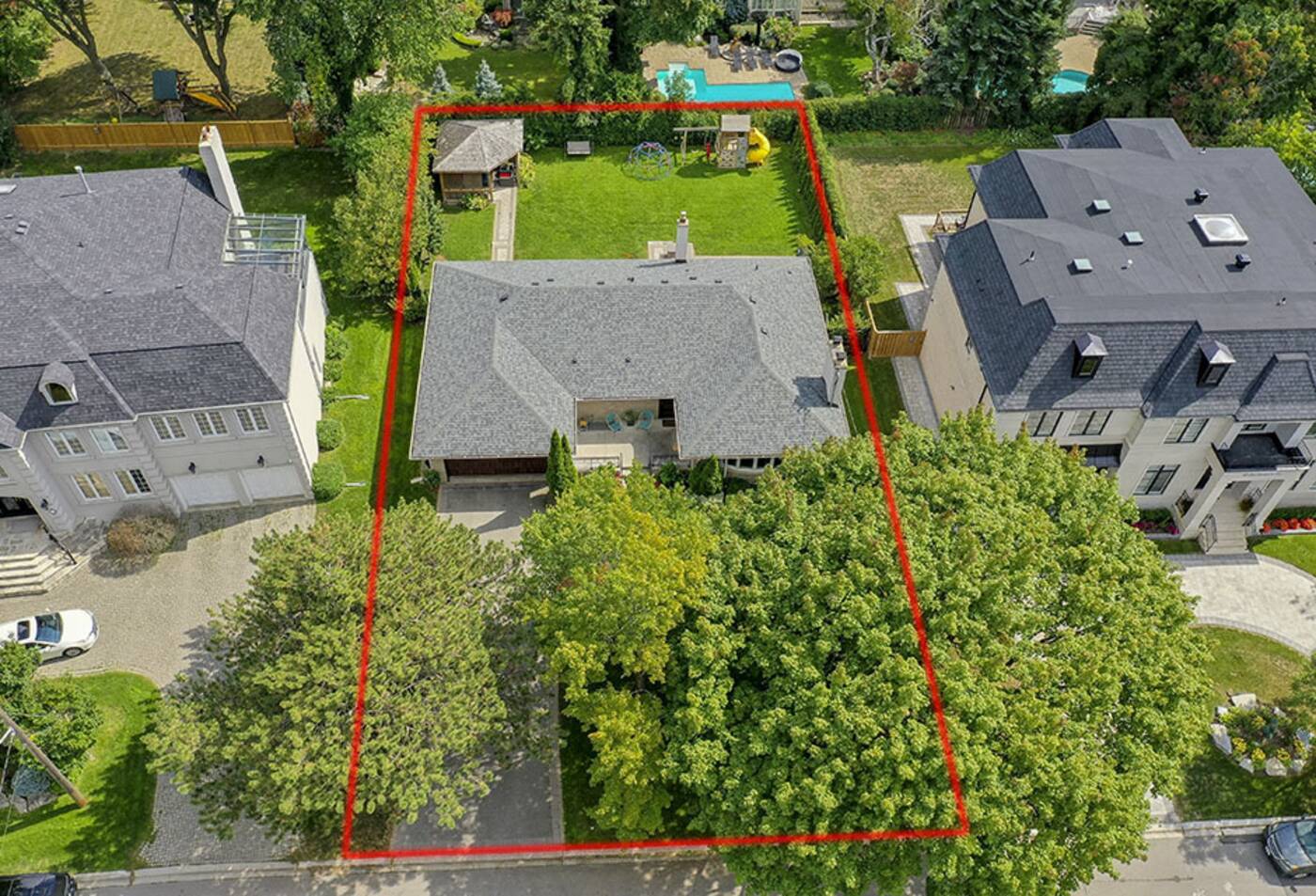 An aerial shot of the property.

That being said, even in 2015, 51 Rollscourt Dr. sold for almost $3 million – so maybe the grass really is greener here.