While a lot people may be returning to the office, many are hoping to keep this working-from-home thing going as long as possible.

But depending on what kind of work you do, sometimes working from home isn't really the best option... Unless you have bascially an entire office building to do it.

But finding office space that's also liveable is not the easiest thing to do in a city like Toronto. 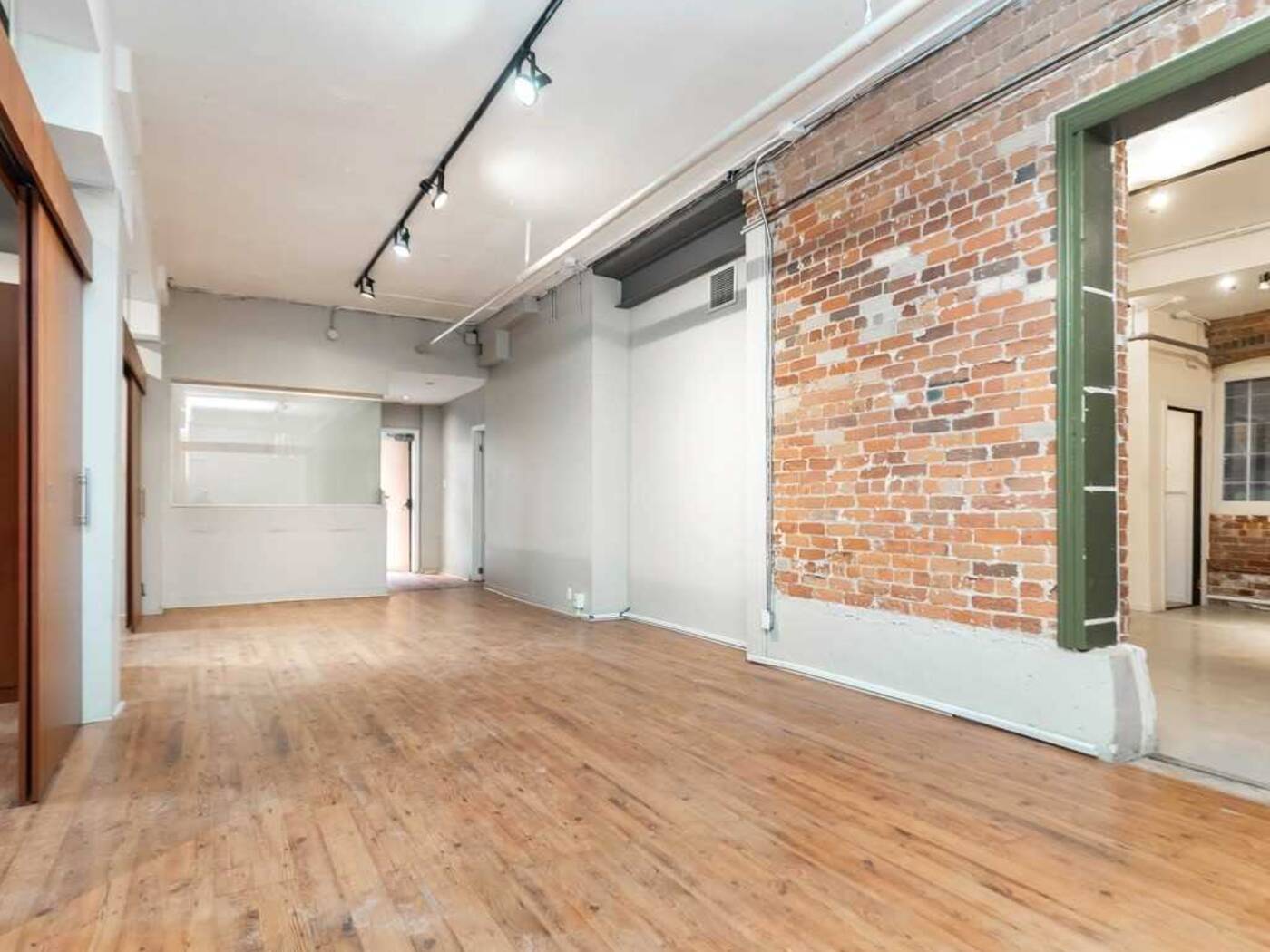 This boutique detached building near Koreatown, is the perfect opportunity for someone who needs an office-like set up and also enough room to create a decent place to live.

Think of all the possibilities at your fingertips with the sheer size of this place. 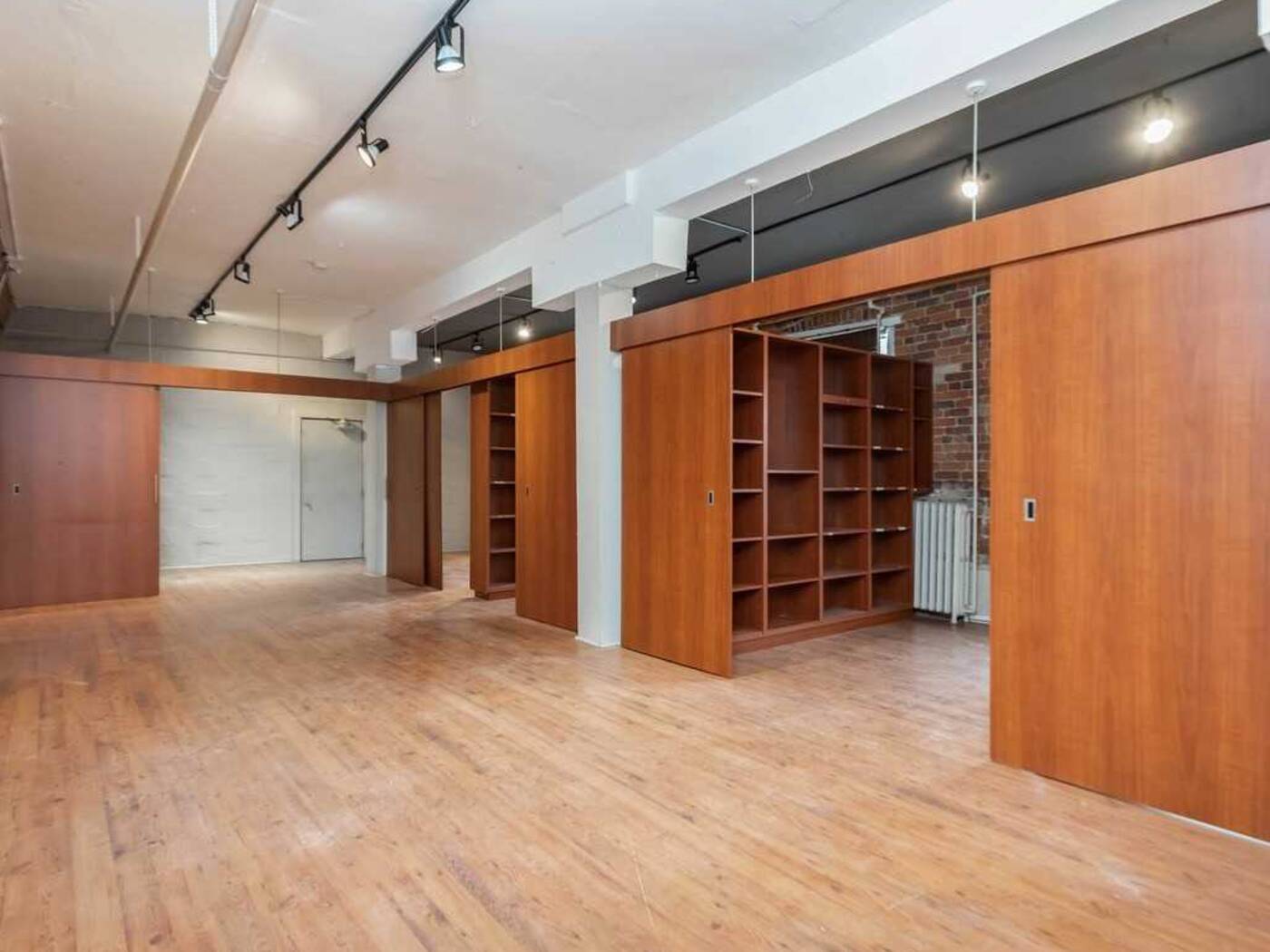 The building itself, 2 Clinton Place, has 4,600-square-feet of room across two-floors. 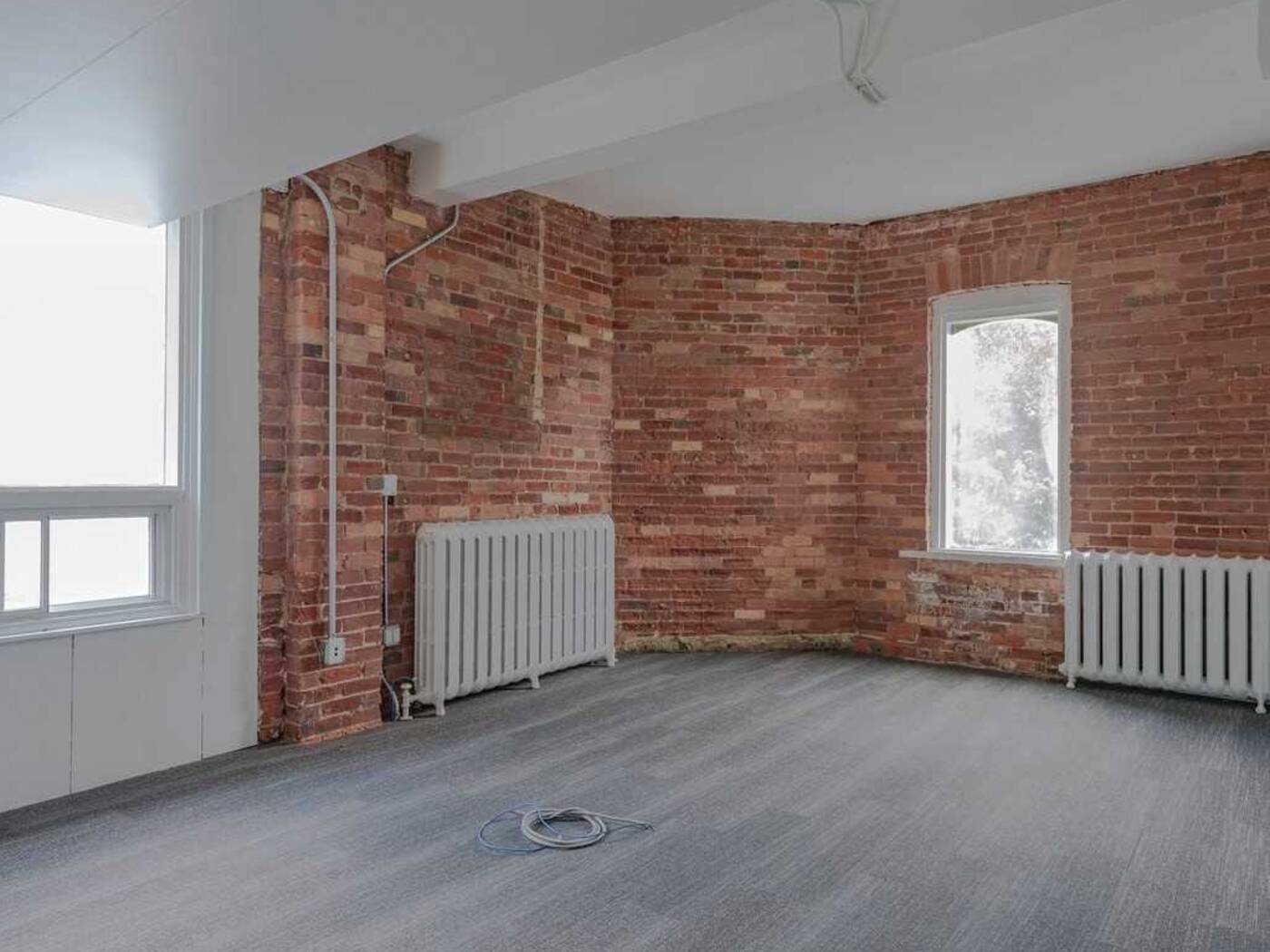 The second storey is also vacant.

It's also just a really cool building. There's exposed brick, tall ceilings, plenty of natural light and even some built-ins. 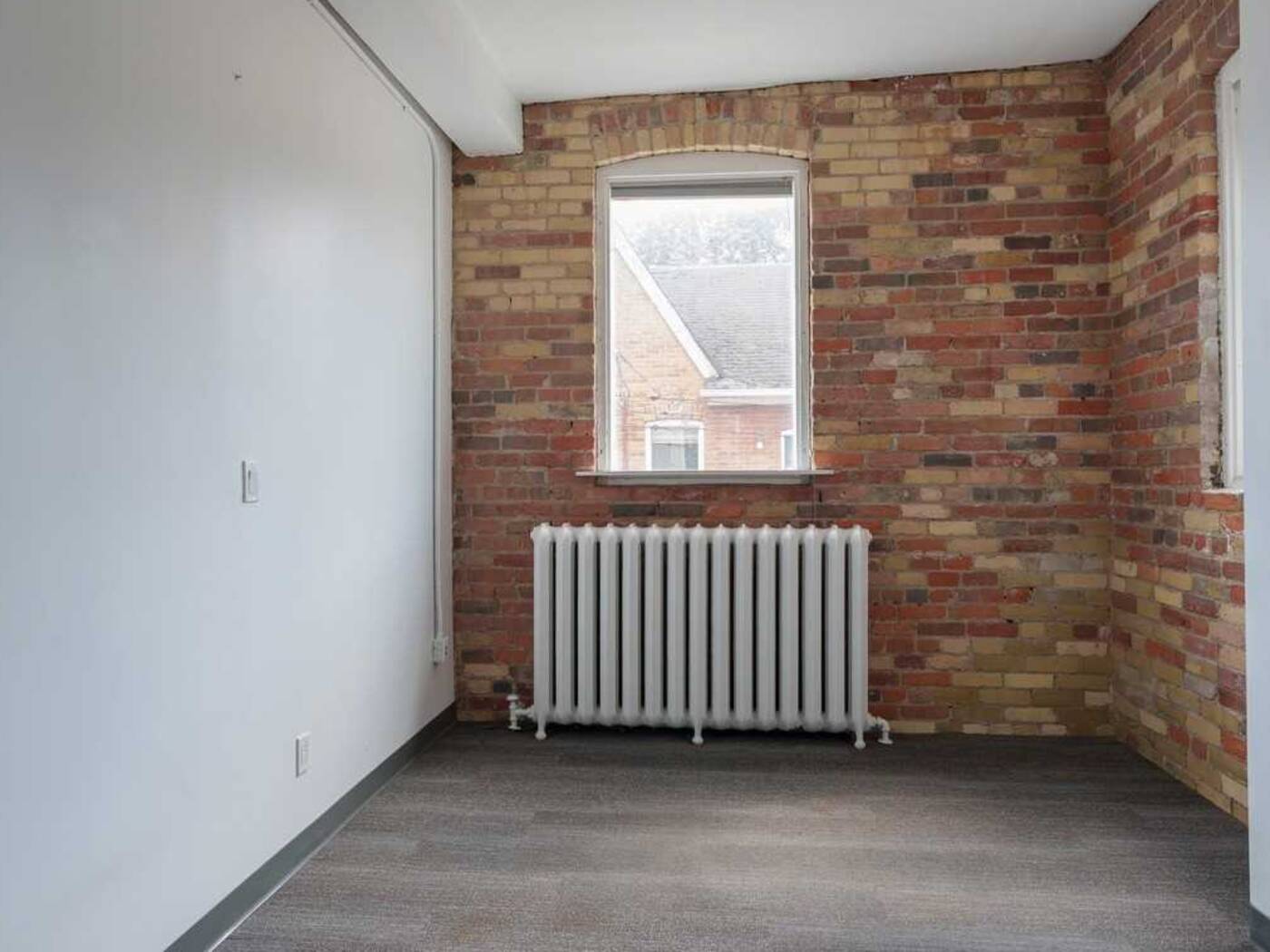 None of the rooms in the buildings are technically considered a bedroom, but what is a bedroom anyway but four walls? There are two bathrooms - but it's unclear if they have showers or bathtubs. 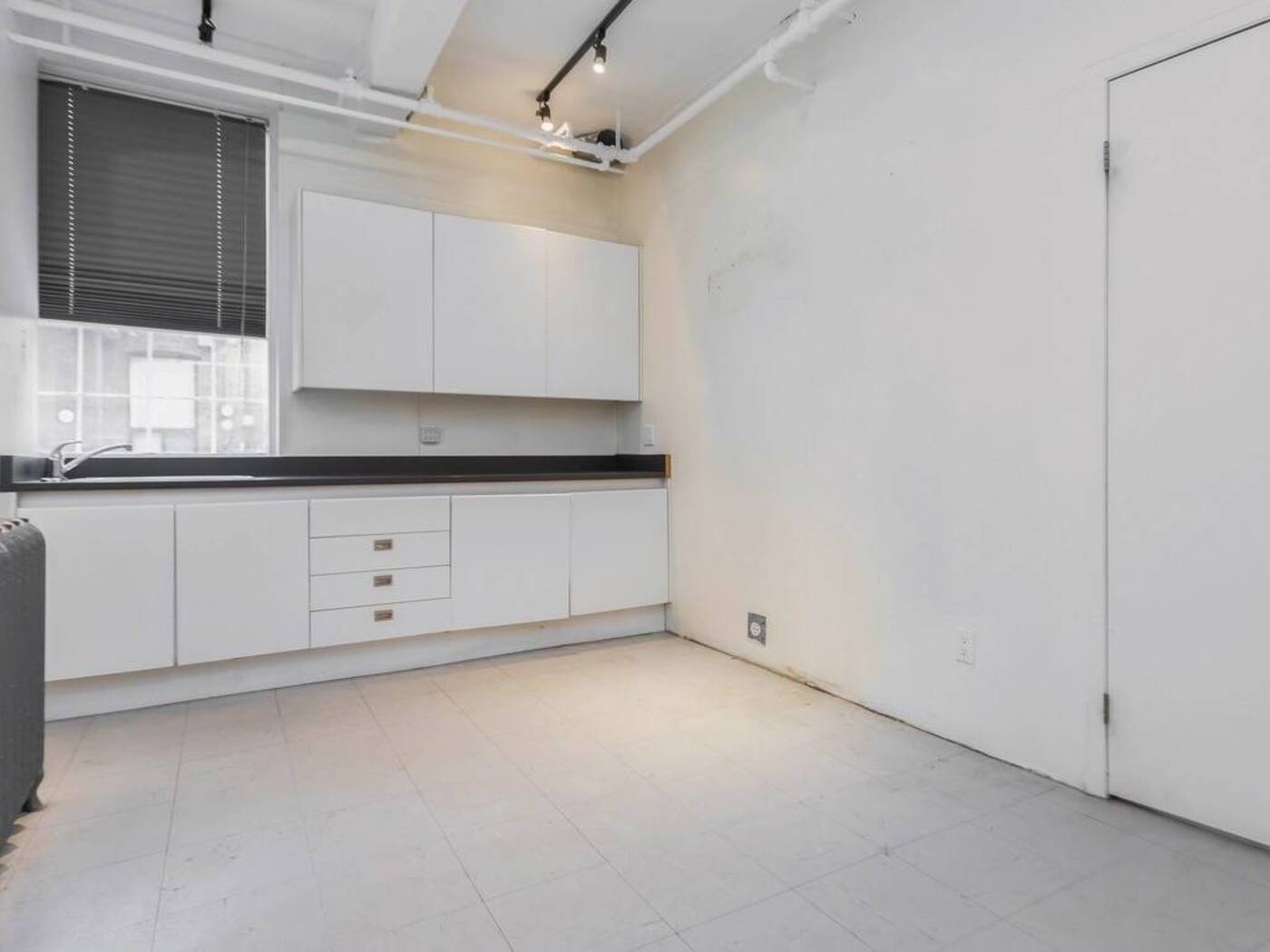 There seems to be a kitchenette-like space, but no actual appliances. 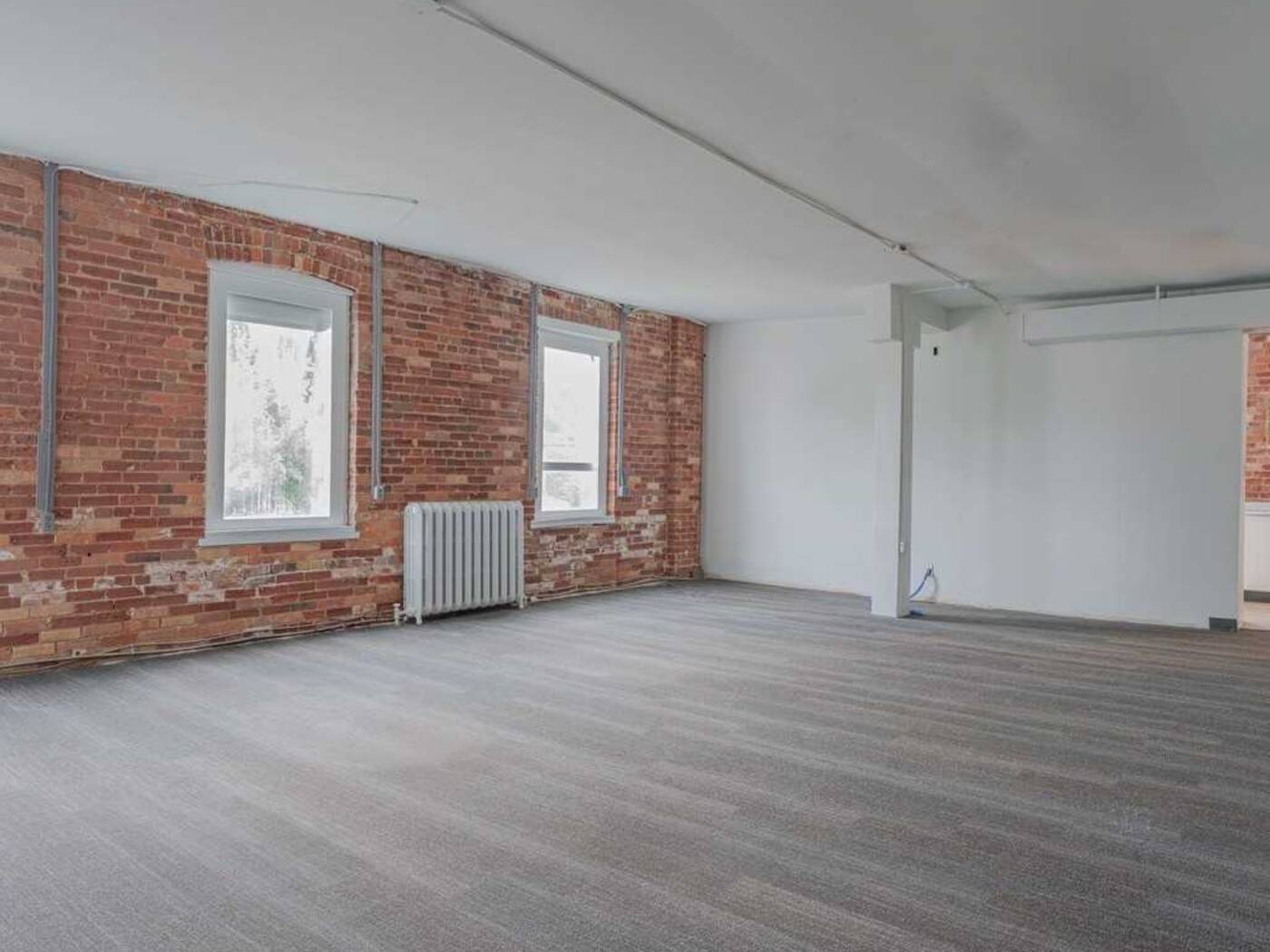 The open concept floor plan lends itself to many possibilities.

In short, this place needs some work but if you're creative, it certainly has a lot of potential. 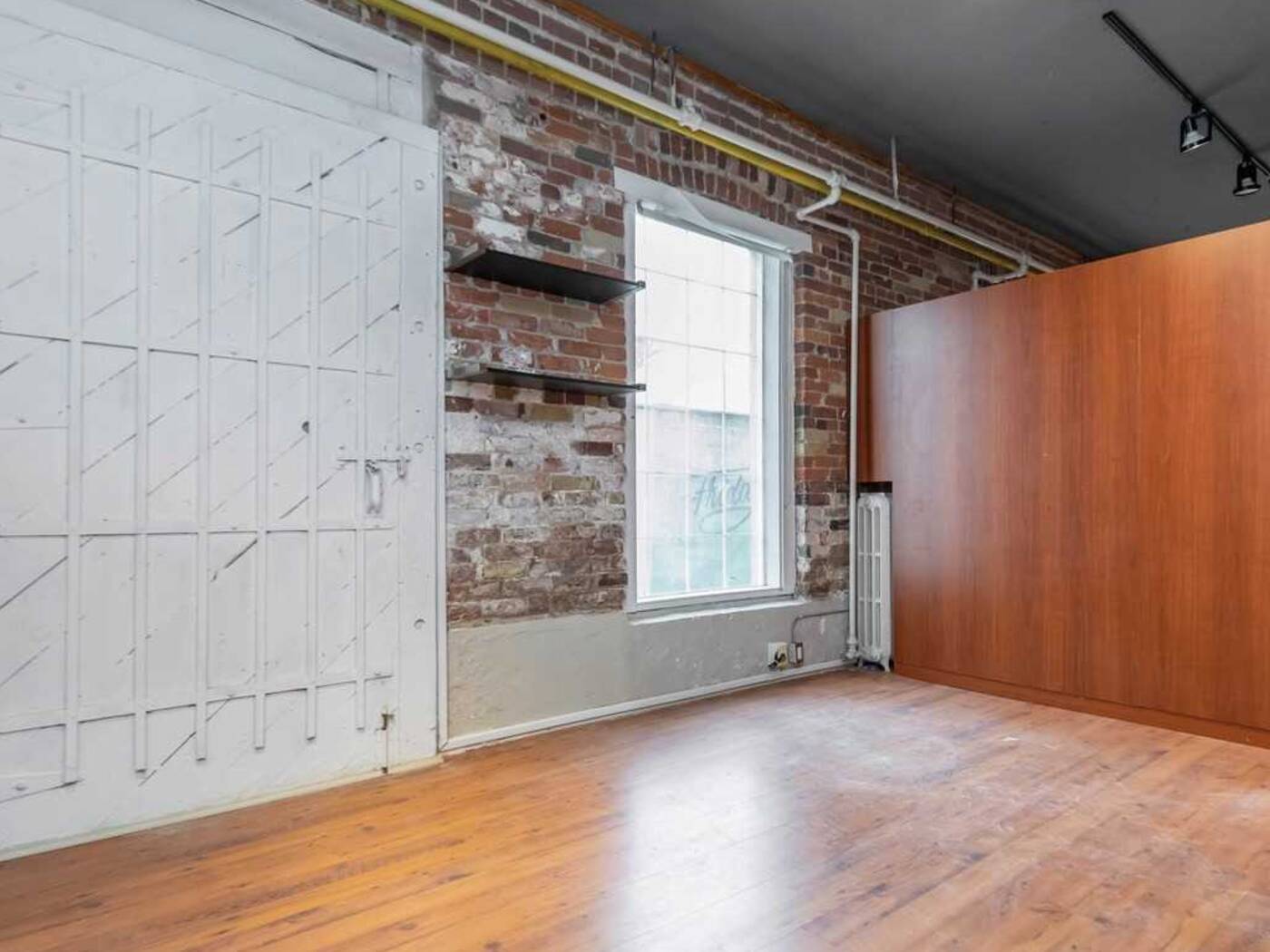 The realtor, Les Wallace, even mentions the possibility of creating a "large rooftop deck," which in the summer is the dream for work parties or just casual hangs. 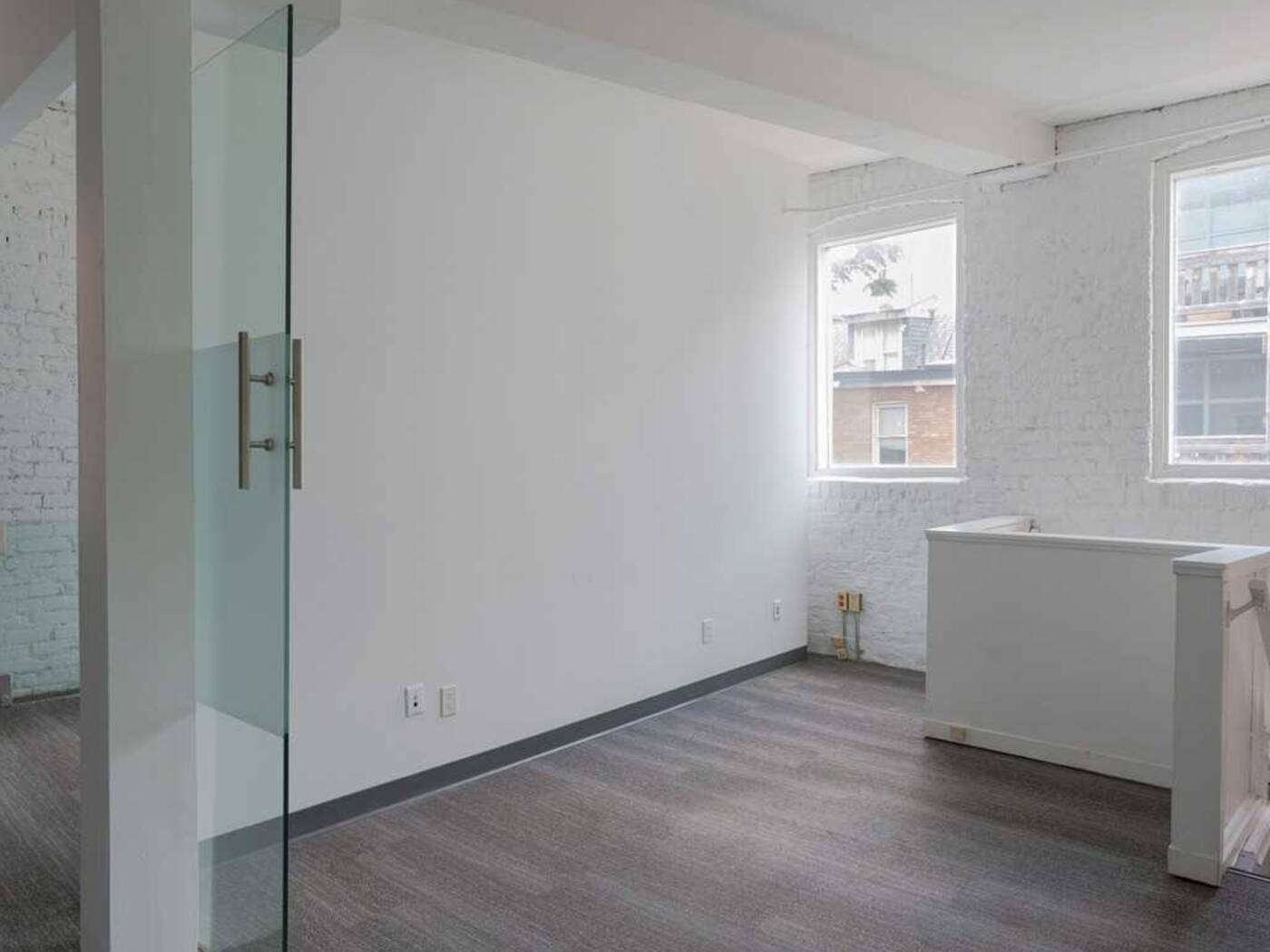 And for such a large building it's almost surprising that it's being listed for just $2,850,000.