A new Lake Ontario pier planned for a Mississauga development is poised to be the longest Canadian piers in the Great Lakes.

The development, known as Lakeview Village, is transforming 177-acres of land, formerly occupied by a coal-fired plant, into one of the largest "smart, future-ready" mixed-use developments of its kind being built in the Toronto area. 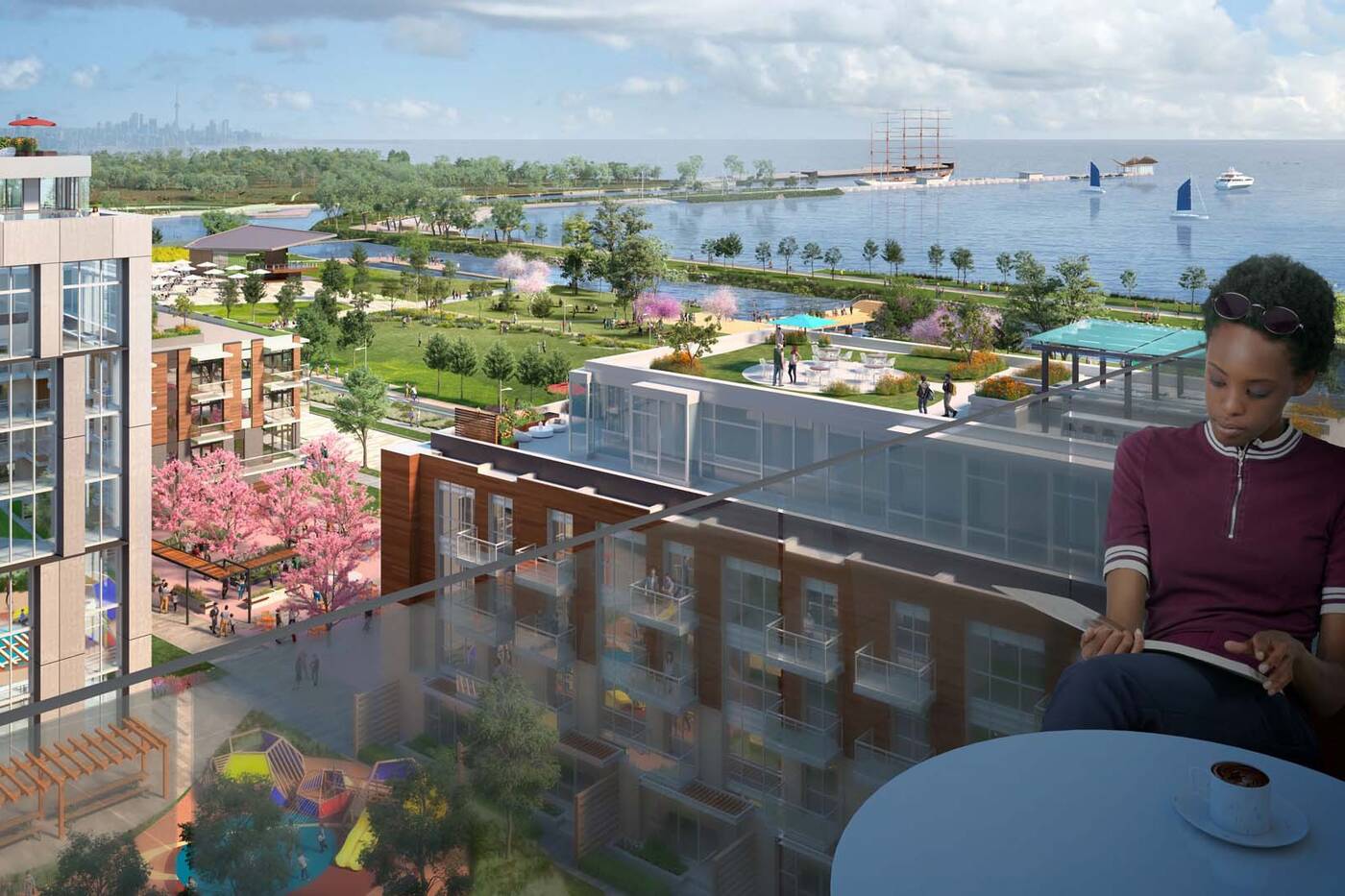 Plans for Lakeview Village include about 8,000 new housing units.

The plans include about 8,000 new housing units with room for some 20,000 residents, as well as 200,000 square feet of retail space and a whole host of cool parks and community spaces.

A new, just announced addition to the development is a 600-metre pier jutting out into Lake Ontario.

The pier would outshine the nearby Brant Street Pier in Burlington, which is just 137 metres long. 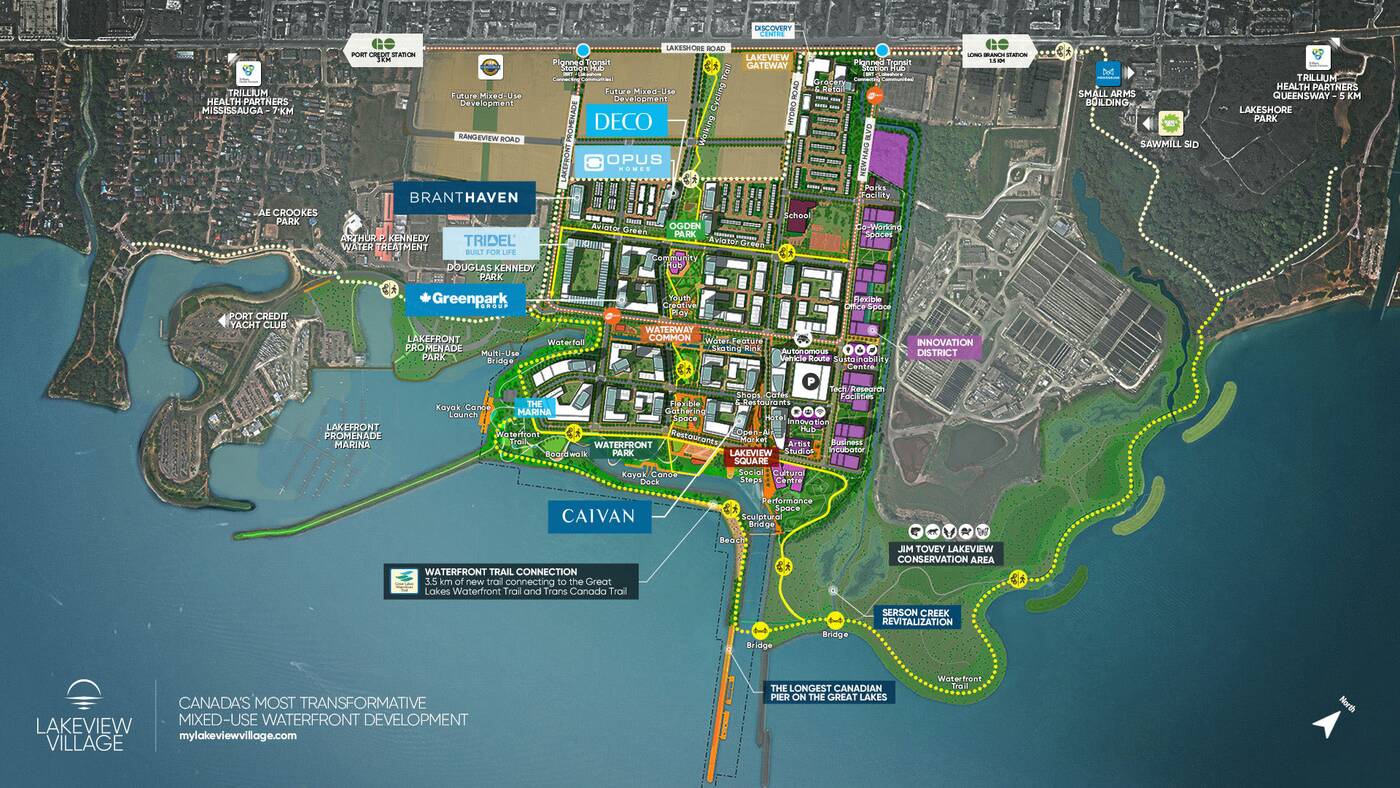 Lakeview Village is planned for the east end of Mississauga, close to Toronto.

They say it will be "an iconic landmark for Mississauga's waterfront." 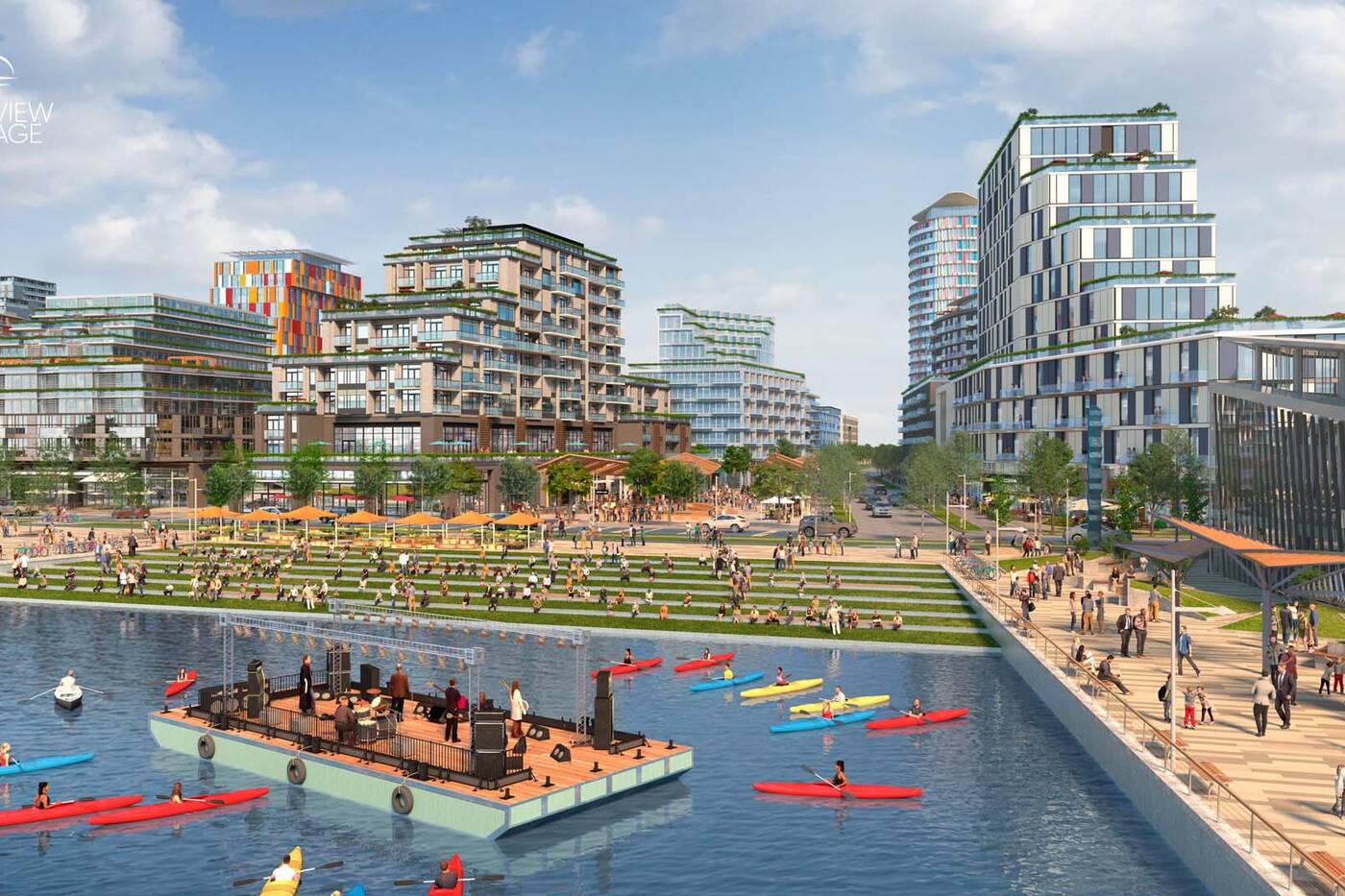 The pier would be 600 metres long.

The Navy Pier in Chicago on Lake Michigan is nearly double the size, however, at 1,010 metres.

But if successful, the pier at Lakeview Village could possibly be the one of the longest piers in Canada, outshining the 470-metre-long White Rock Pier in B.C.

The longest pier in Canada appears to be in Port Neuf, Quebec, at nearly a full kilometre in length.

The design of the Lakeview pier will include diamond shapes and an arc, symbolic of the "sunrise-to-sunset" waterfront experience at the new village. 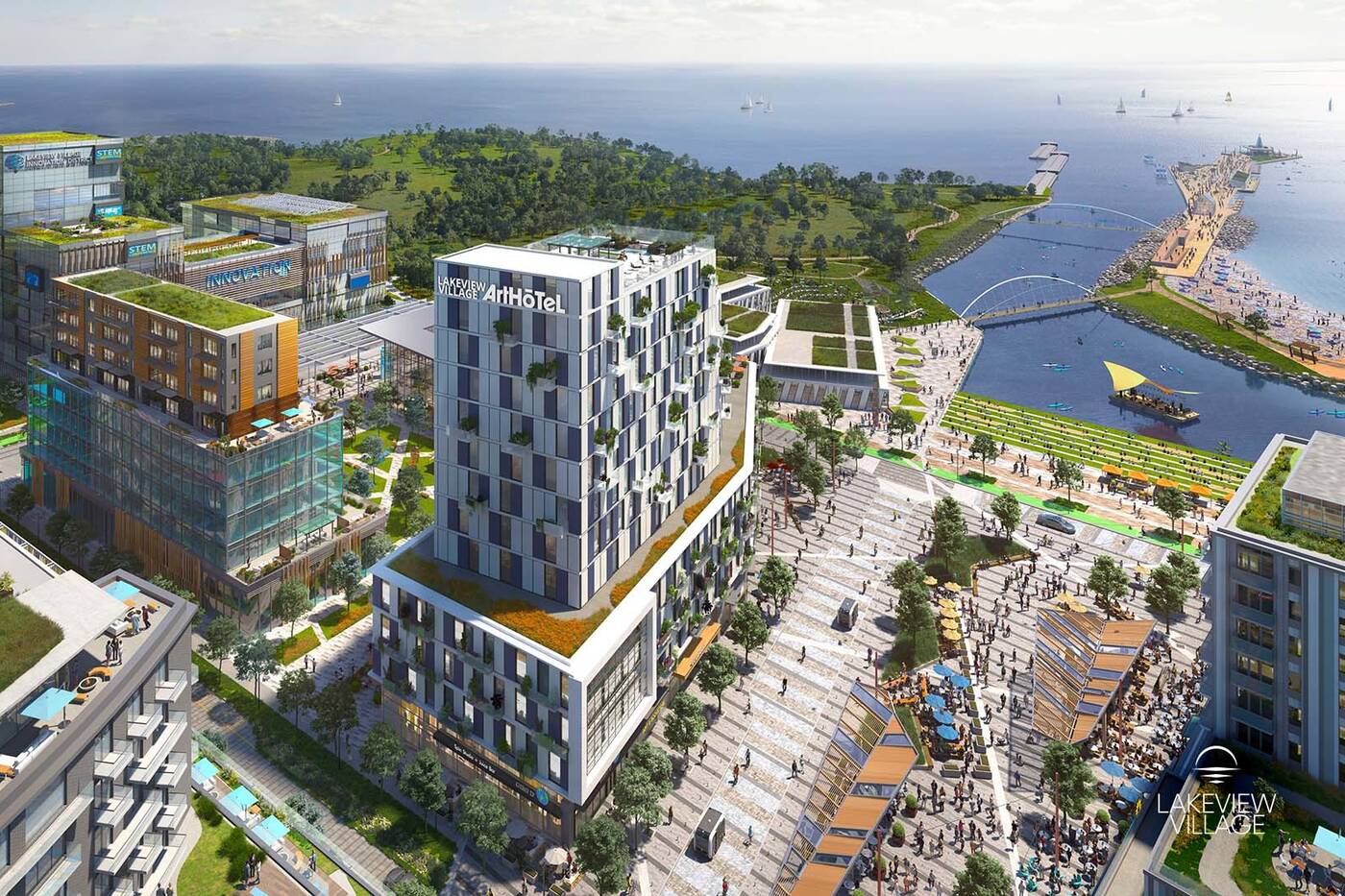 The project is going to drastically transform this part of Mississauga.

"This is the realization of the master plan vision and an embodiment of modern lakefront living. This is a brand that celebrates our move towards reconnecting people to the waterfront for the first time in decades," said Brian Sutherland, vice-president of development, Argo Development Corporation and development lead for Lakeview Village.

"At the heart of it all, Lakeview Village is really about establishing a greater connection to the land and the lake, instilling a true sense of place and bringing a sustainable waterfront experience to Ontario for future generations to enjoy."

There is no timeline for when this project will be finished. The City of Mississauga just approved the project's master plan earlier this month.