Toronto homes have been selling faster than they can be built, but that doesn't mean all are occupied. A condo market rife with speculating investors has left many homes empty during a pressing housing crisis, and Toronto is about to clamp down starting in the new year.

The City's long-discussed vacant home tax was approved (in principle) in July and is coming soon, expected to bring another desperately-needed source of revenue to cash-strapped city coffers.

On top of bringing in tax revenue, the new tax rolling out next year aims to boost housing supply by discouraging owners from leaving their residential properties vacant.

A vacant home tax has been approved in Toronto. Homeowners who choose to keep their properties vacant, rather than opening them up to the rental or real estate market are subject to a tax. We want to hear from you on the elements of this tax. Visit https://t.co/uwFjbbE9v6 pic.twitter.com/qSeaINmCuU

But what does this mean for the unknown number of investor-owned homes that sit empty?

The tax will take effect for the 2022 calendar year, and will be payable starting in 2023, applying to all homeowners with vacant residential properties.

The first step will require all property owners to self-declare the status of their home (or multiple homes if applicable) every year. This self-declaration will be the beginning and end of the process for owners who live in their homes, even if they spend long periods abroad.

So rest easy snowbirds, you will be exempt as long even if you decide to spend a little longer out in the sun.

Owners declaring vacant non-principal properties will be subject to a tax of a small percentage of their home's current value. It was recommended in the approval that a tax of one per cent be implemented. For a $1 million home, that would be a yearly tax of $10K.

There are a few exceptions to the six-month cut-off, like, as mentioned, if the unit is still the owner's principal residence despite its extended vacancy.

Other exemptions include homes vacant due to the death of a registered owner, a property undergoing redevelopment or significant renovation, and restrictions that prevent a unit's occupancy.

While the tax is coming for sure, the finer points have yet to be finalized. Details like the tax's design features and who it will apply to will be determined through public consultation. This process includes a public survey on the new tax, which will remain open until October 25 at 9 a.m.

The survey sheds light on some of the points the City is still trying to work out, including significant issues like the actual tax rate, and more minor details like whether or not late declarations should be accepted with/without penalties and fines.

While the exact number of vacant homes is unknown, the City assumes that if one per cent of Toronto homes are empty, the tax could generate between $55 to $66 million per year.

At the time the tax was recommended for approval, Deputy Mayor and Chair of the Planning and Housing Committee Ana Bailao was quoted as saying, "Toronto needs housing options – plain and simple."

"This tax program has the ability to open up the housing supply by making vacant homes available – and if homeowners want to leave them vacant they can pay the tax which will fund housing projects in the city. Creating housing options for Toronto residents is the priority."

The majority of city council welcomed the tax, but it remains a controversial topic in the real estate industry.

A survey conducted by the Toronto Regional Real Estate Board (TRREB) at the end of 2020 cites 40 per cent of those polled said they intended to sell their investment property in 2021.

Toronto council has been making steps towards this new tax since 2019, and other Greater Toronto Area governments have taken notice. Similar plans to implement a vacant home tax are now being discussed in York Region and Mississauga. 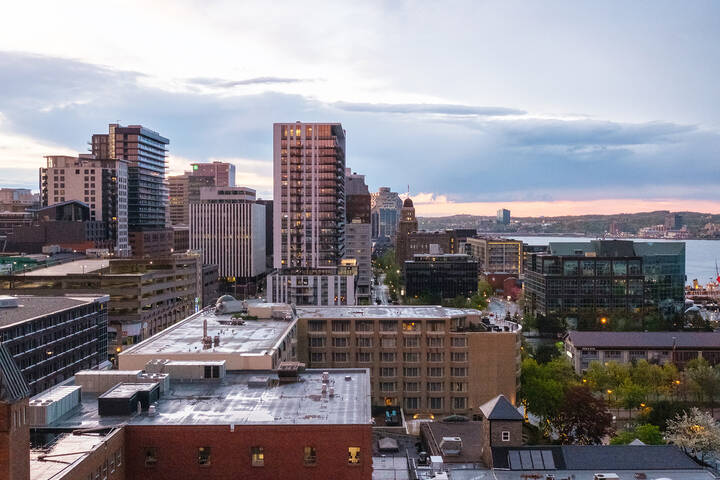 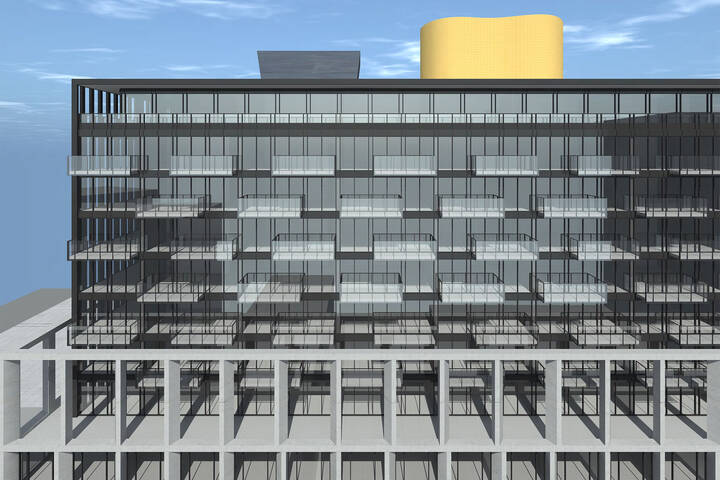 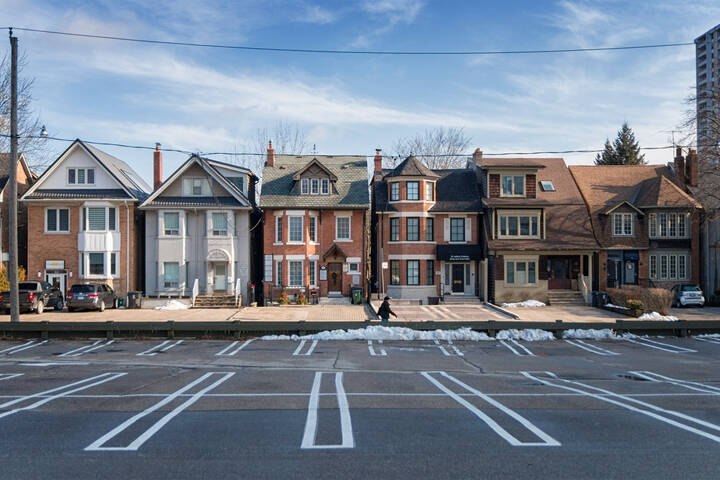 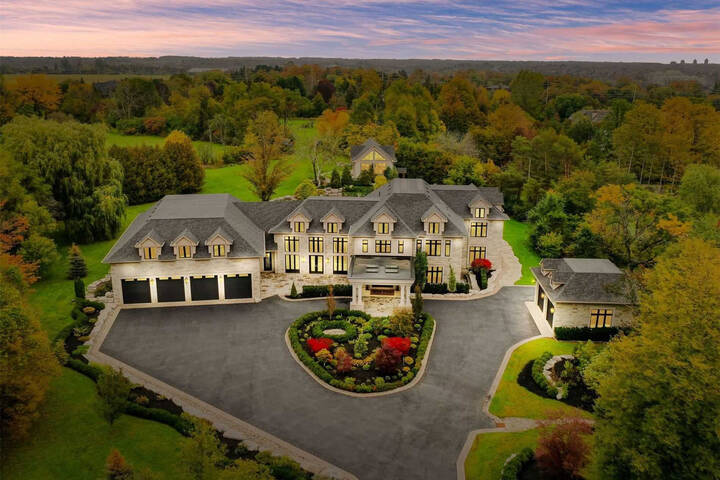 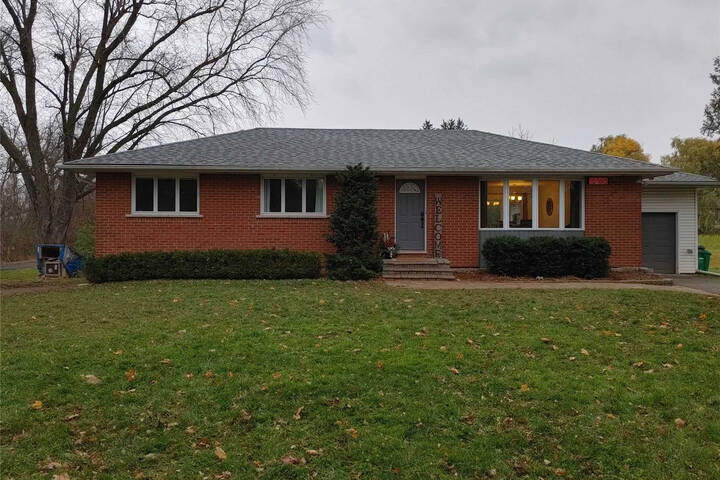 This is what a $2.5 million house looks like in Brampton these days