Train aficionados take note — a historic Ontario train station is back on the market.

The historic C.N. Parry Sound train station at 1 Station Road (Street) is listed for sale for just under $400,000. 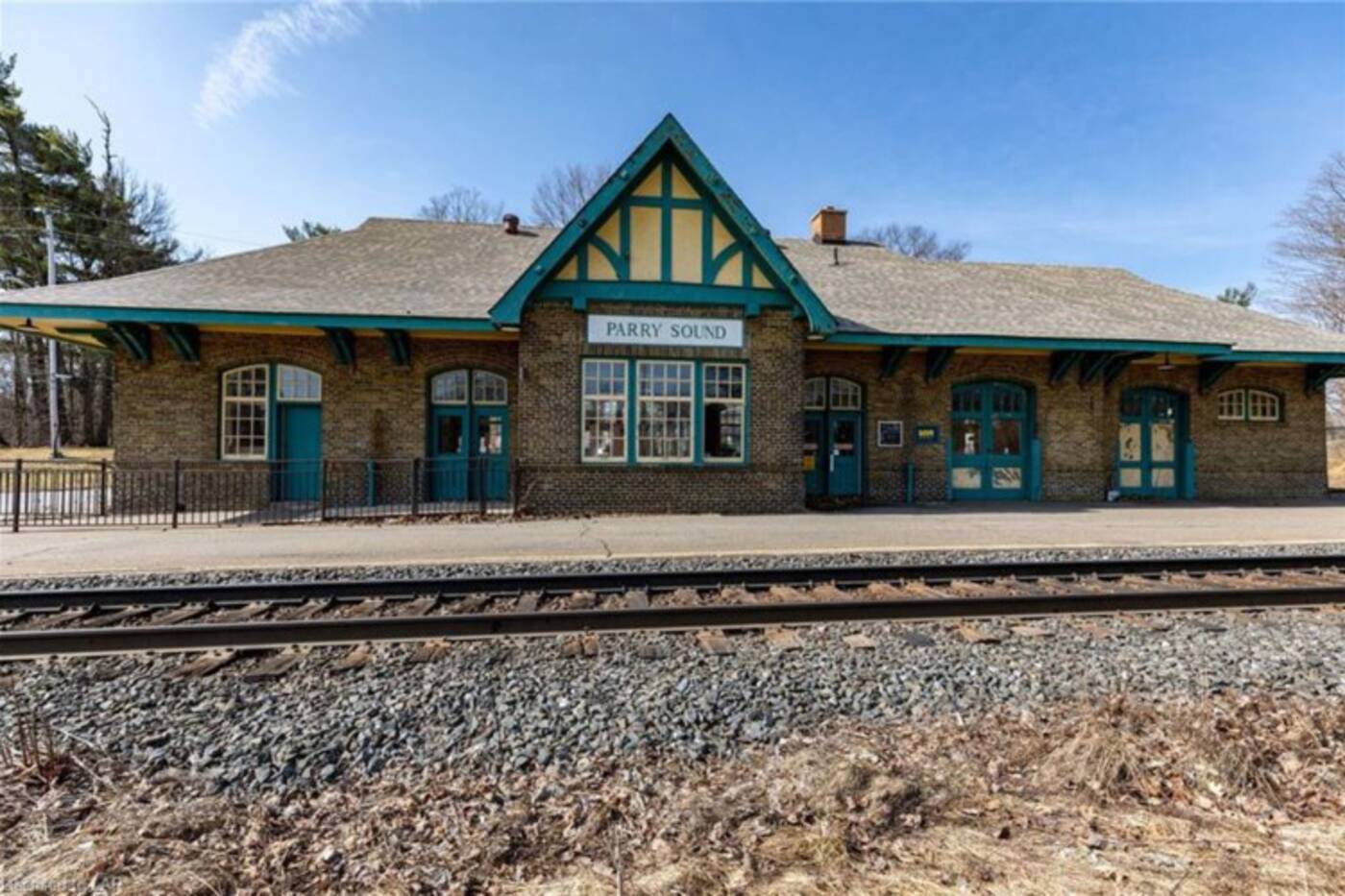 The historic Parry Sound train station is up for sale.

The station was up for sale this May and although it received a number of offers, they fell slightly short of the seller's expectations, Matt Smith, Broker of Record for Engel & Volkers told blogTO.

They decided to re-list the property, Smith said.

It is popular to convert churches or schools into homes but, unfortunately, this property is not zoned for residential uses, according to the listing. 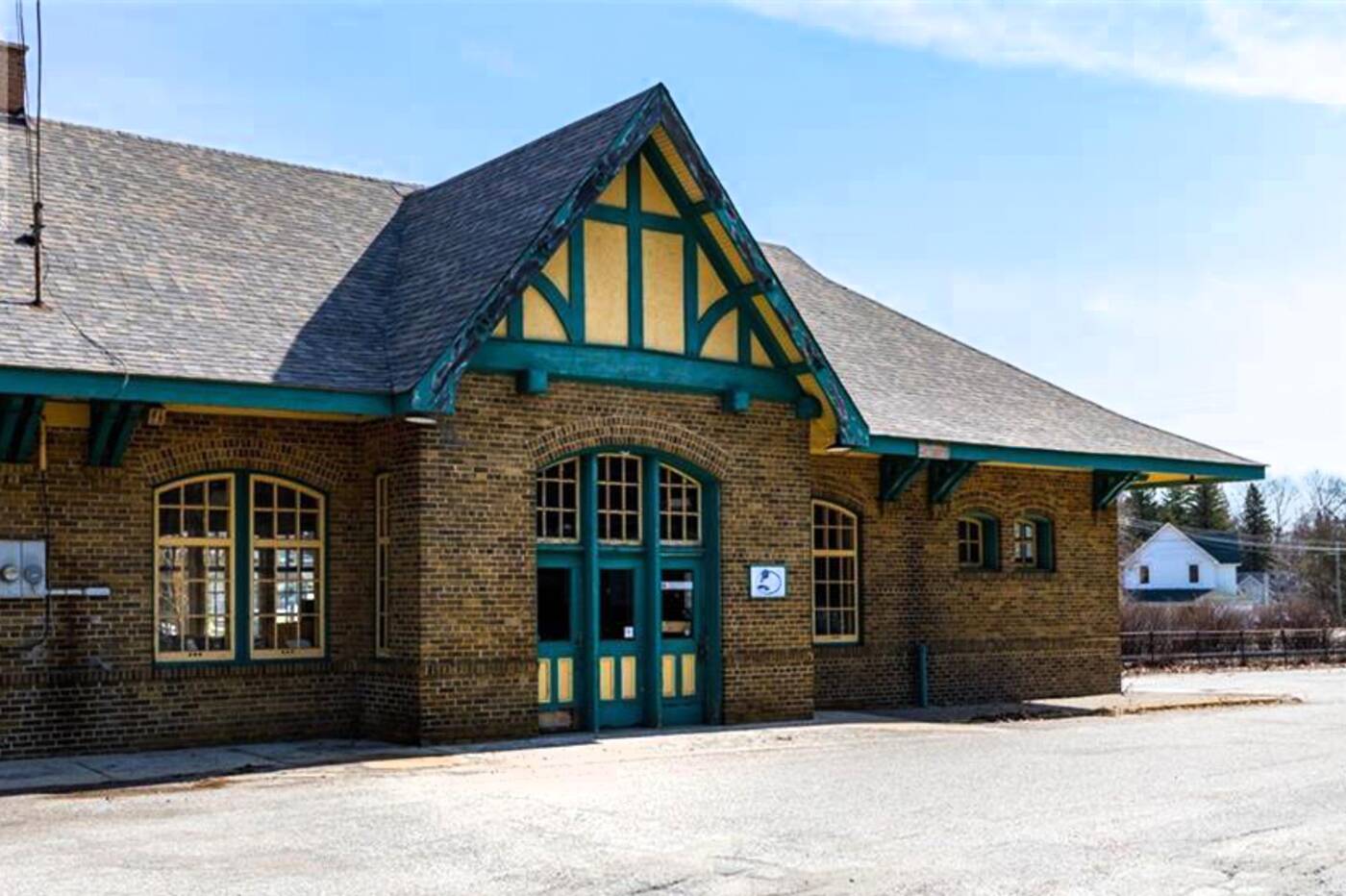 The exterior of the building is protected by a heritage designation.

The station is located in Parry Sound — in an area known for boating, cottages, camping and hiking. 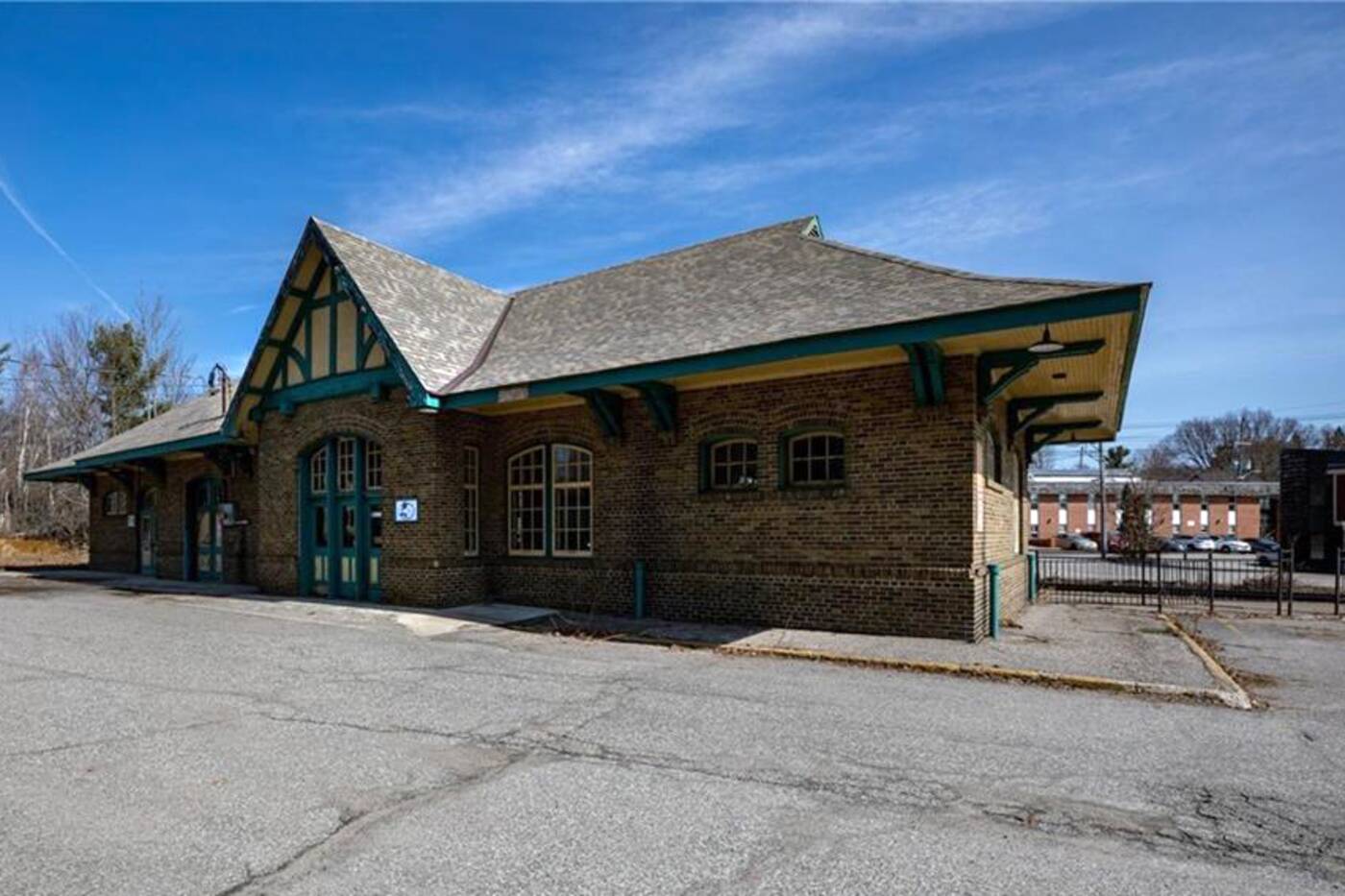 The station building could be converted into a business.

The brick building dates back to 1932 when it opened as a C.N. rail station. It was later used as a VIA Rail station. There is a live track beside the station but trains now stop at another, more modern station in town. 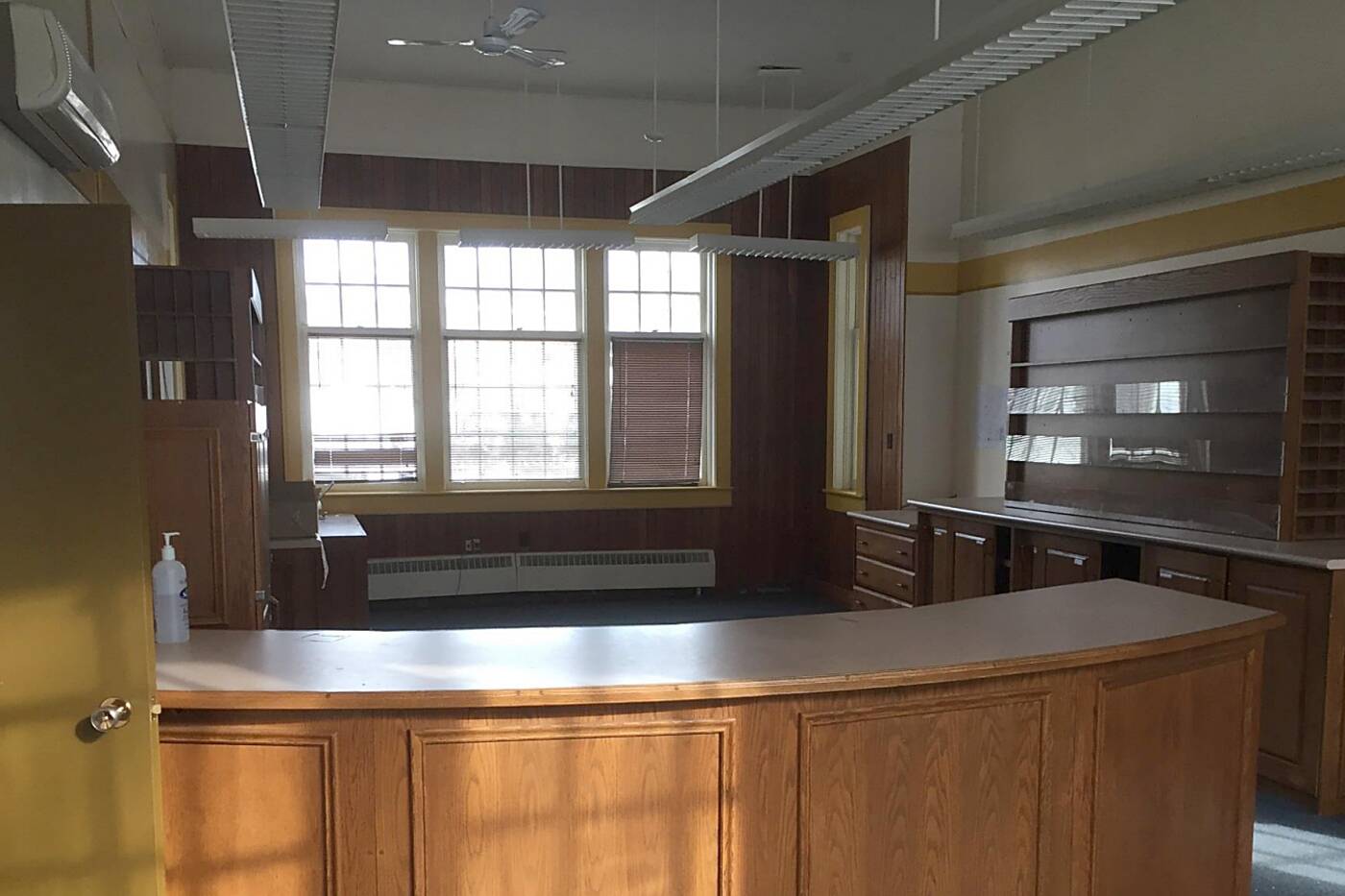 Photos of the interior of the building as it was before Parry Sound sold it. There have been renovations done since then.  Town of Parry Sound photo

It was designated in 1983 as being of architectural and historical importance, according to Town of Parry Sound documents. The heritage designation means the owner must preserve the exterior of the building but the interior can be renovated and changed. 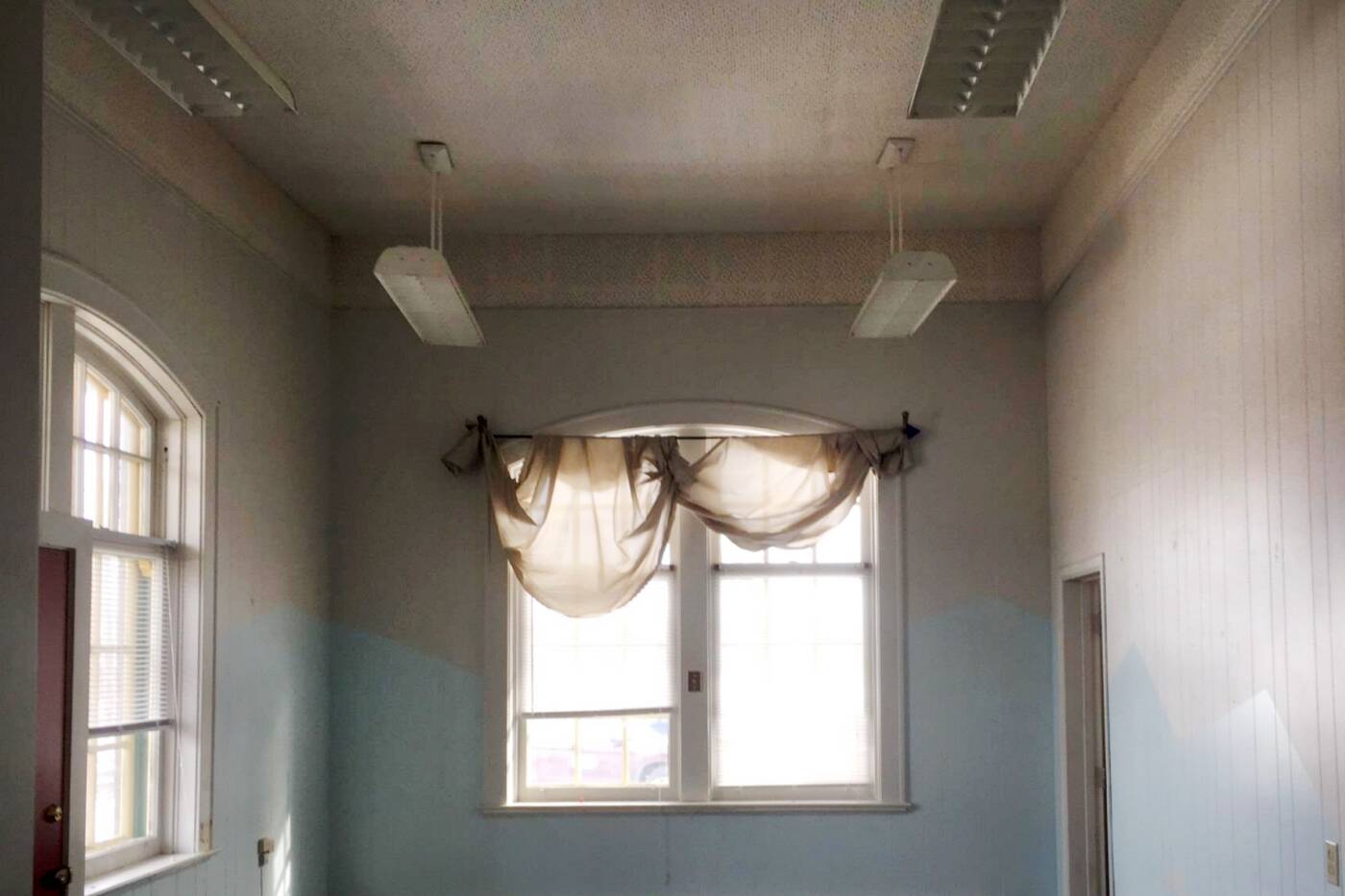 The interior as it was back in 2017. Town of Parry Sound photo

The station was built with exposed timber framing and gable walls, and has the characteristic hipped roof with overhang supported by paired wooden brackets. 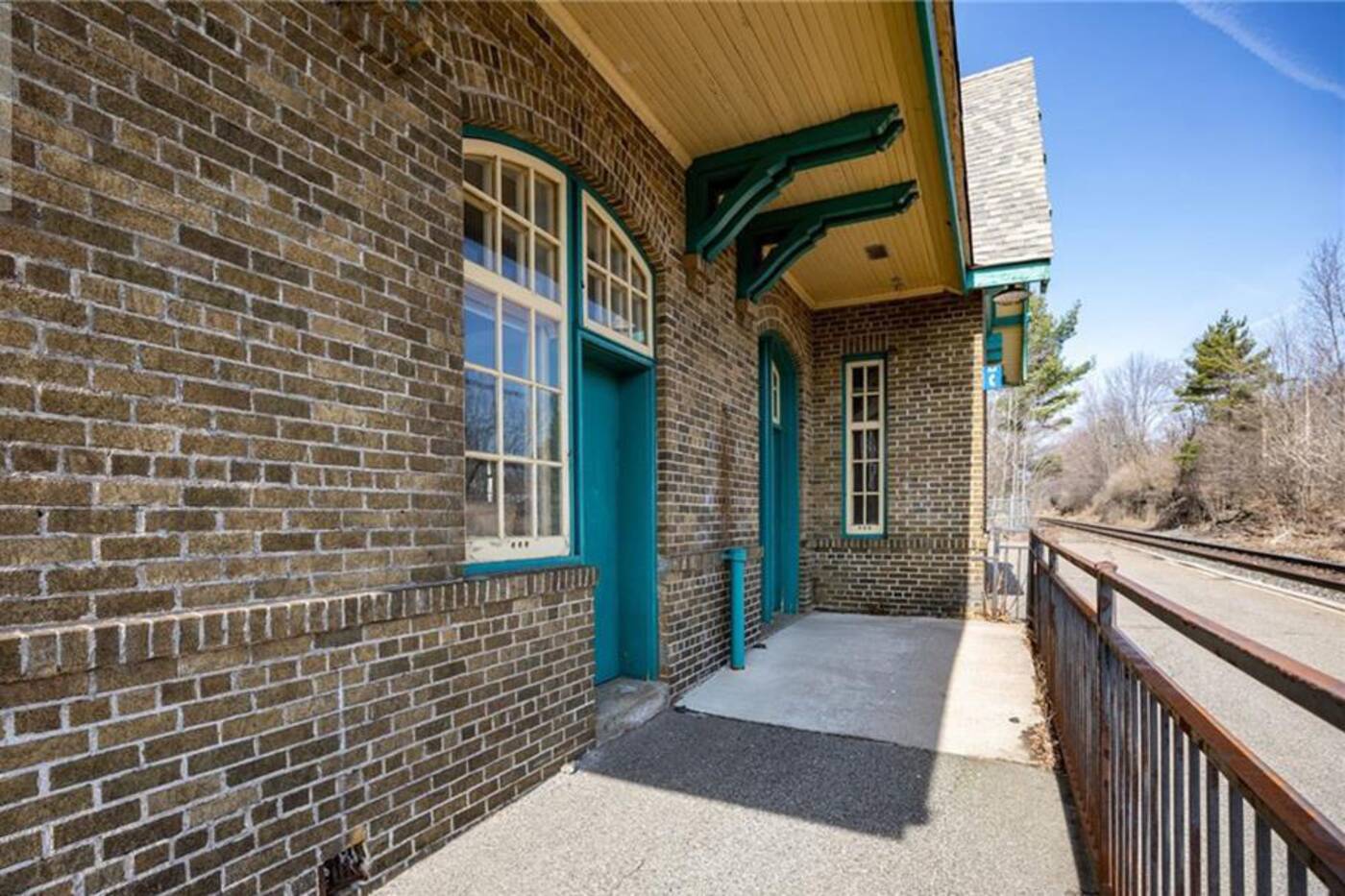 The hipped roof is supported by paired wooden brackets.

Past uses of the building included the Parry Sound Chamber of Commerce and a music studio. It was being renovated for a martial arts studio before the pandemic hit. 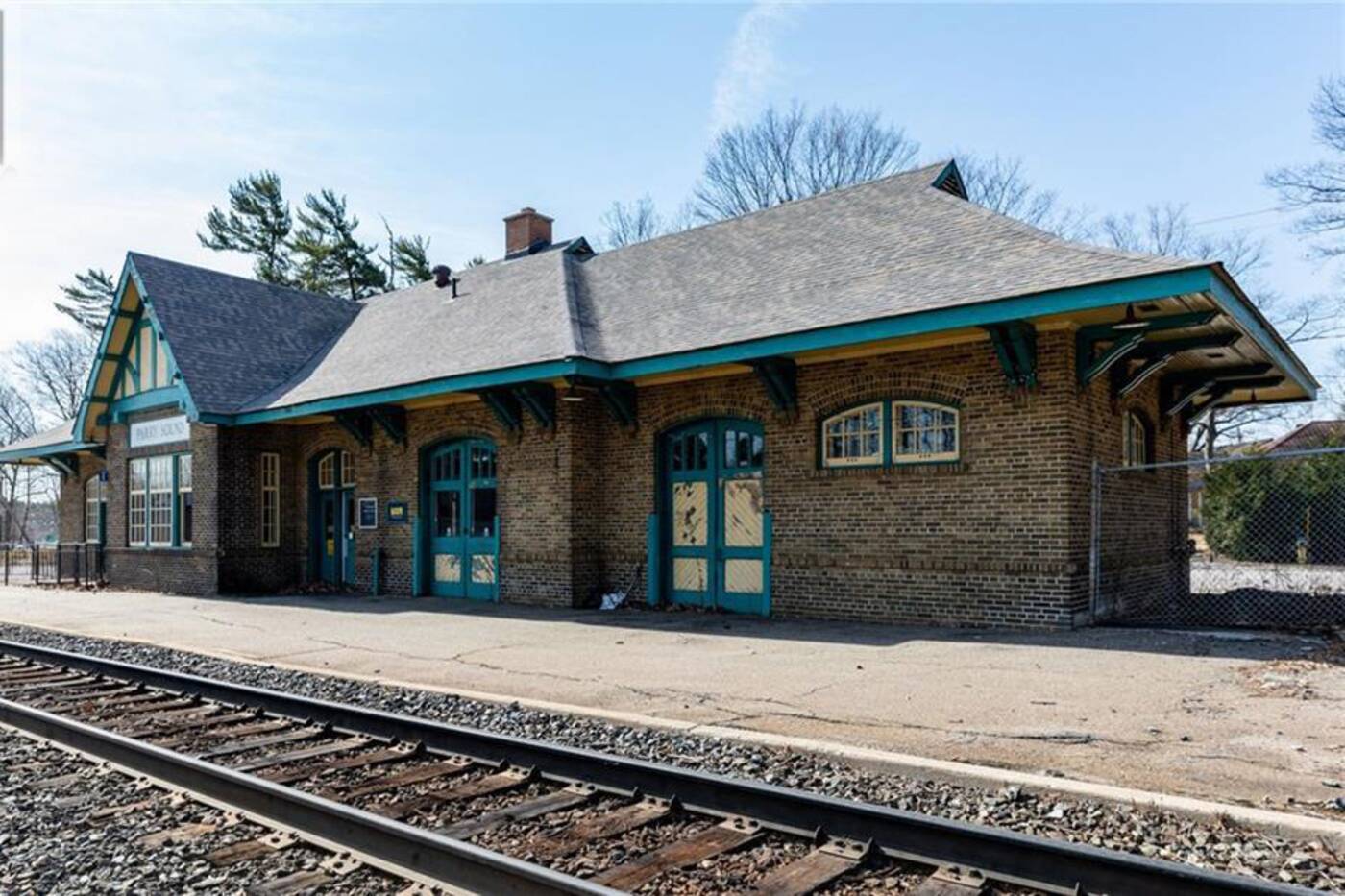 The building could be converted into a hotel or art gallery.

According to the listing, the building could be used as an art gallery, club, hotel, office space, tourist establishment or shopping centre.

So if you are looking for a change and like trains, this might be an opportunity to start a new business.