Normally when you see a property priced at $15 million it's for some Drake-worthy Bridle Path mansion or maybe a commercial building on a decent chunk of land.

In fact, apartment buildings rarely go on sale. Probably because most of them have long since been bought up by property management companies and condo developers. 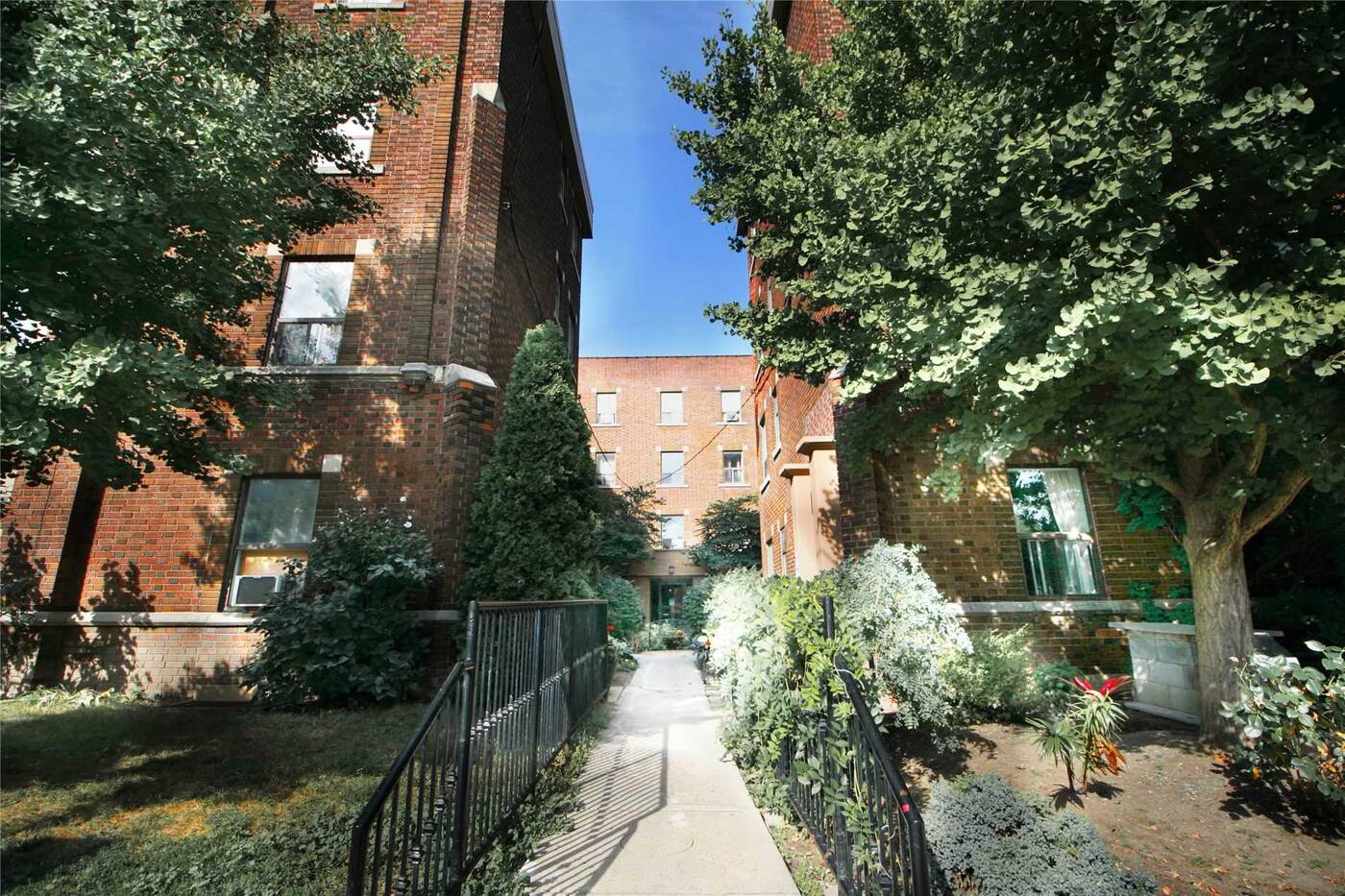 But not this little gem! 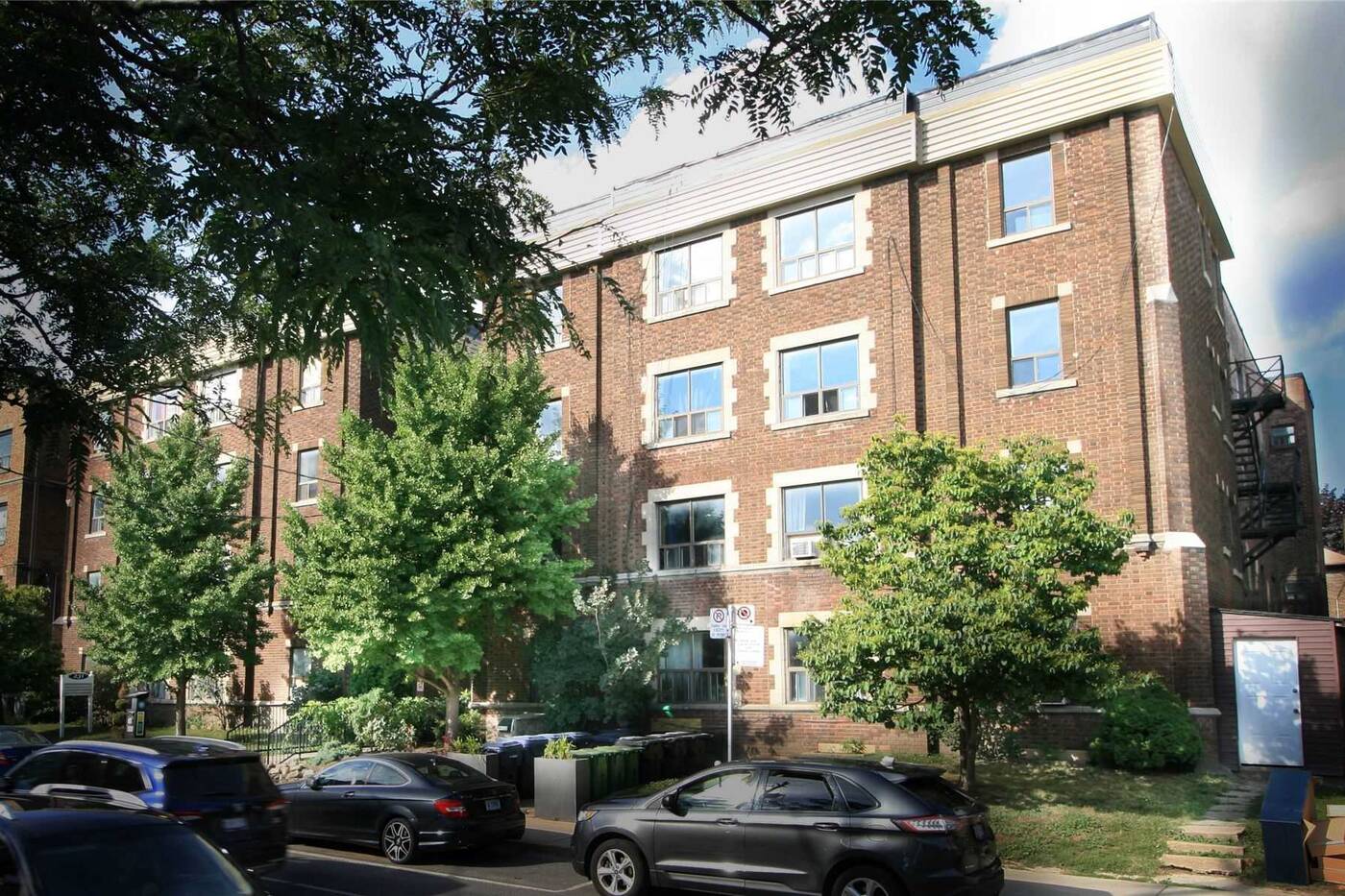 There is only street parking at this building. 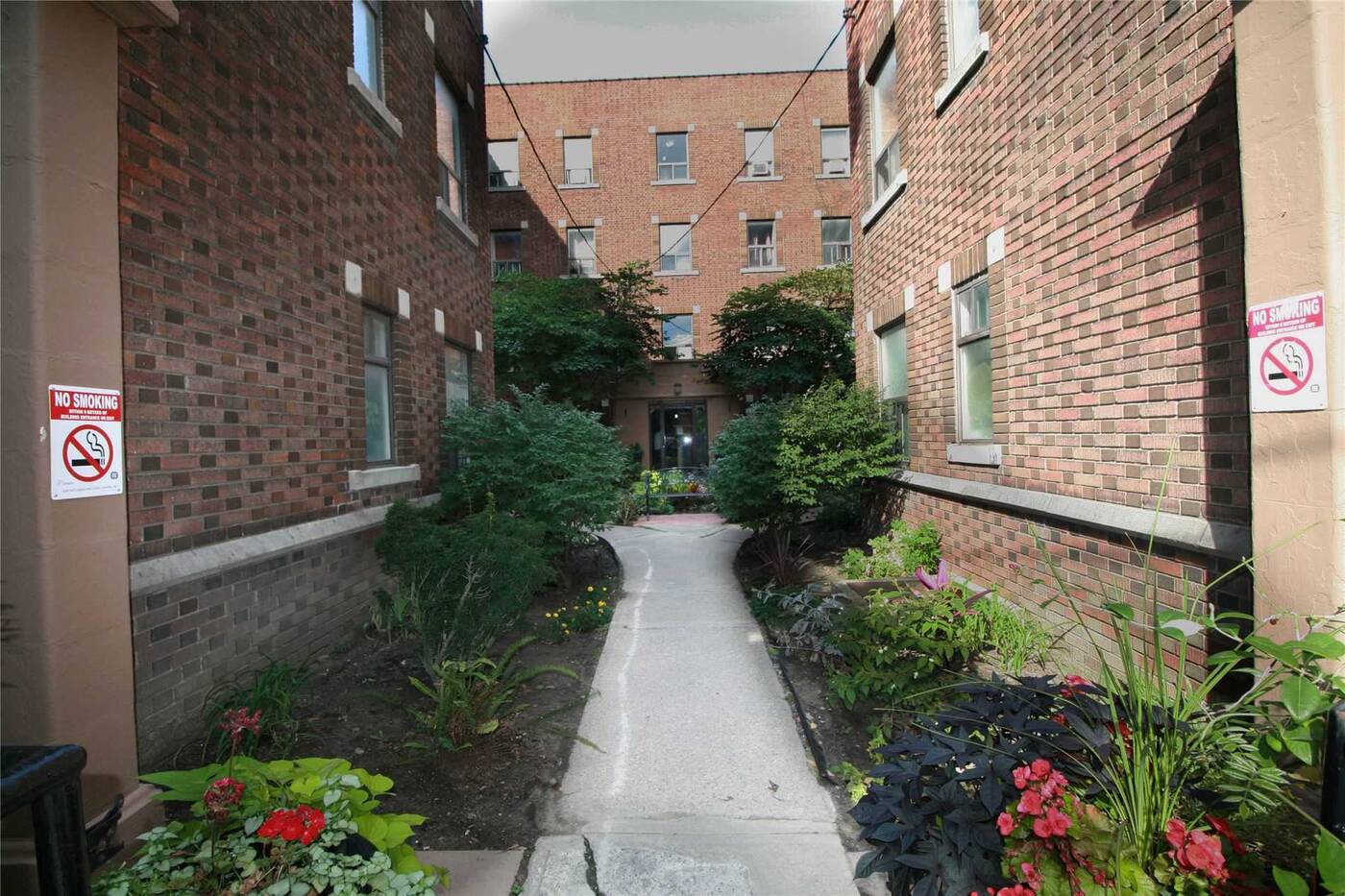 The gardens and common areas like hallways are well maintained according to tenants.

According to the listing, they're rented out at a "moderate" price, which if it's anything like some of the other similar buildings in the area would be between $1,500 - $2,500 a month per unit, depending on size. 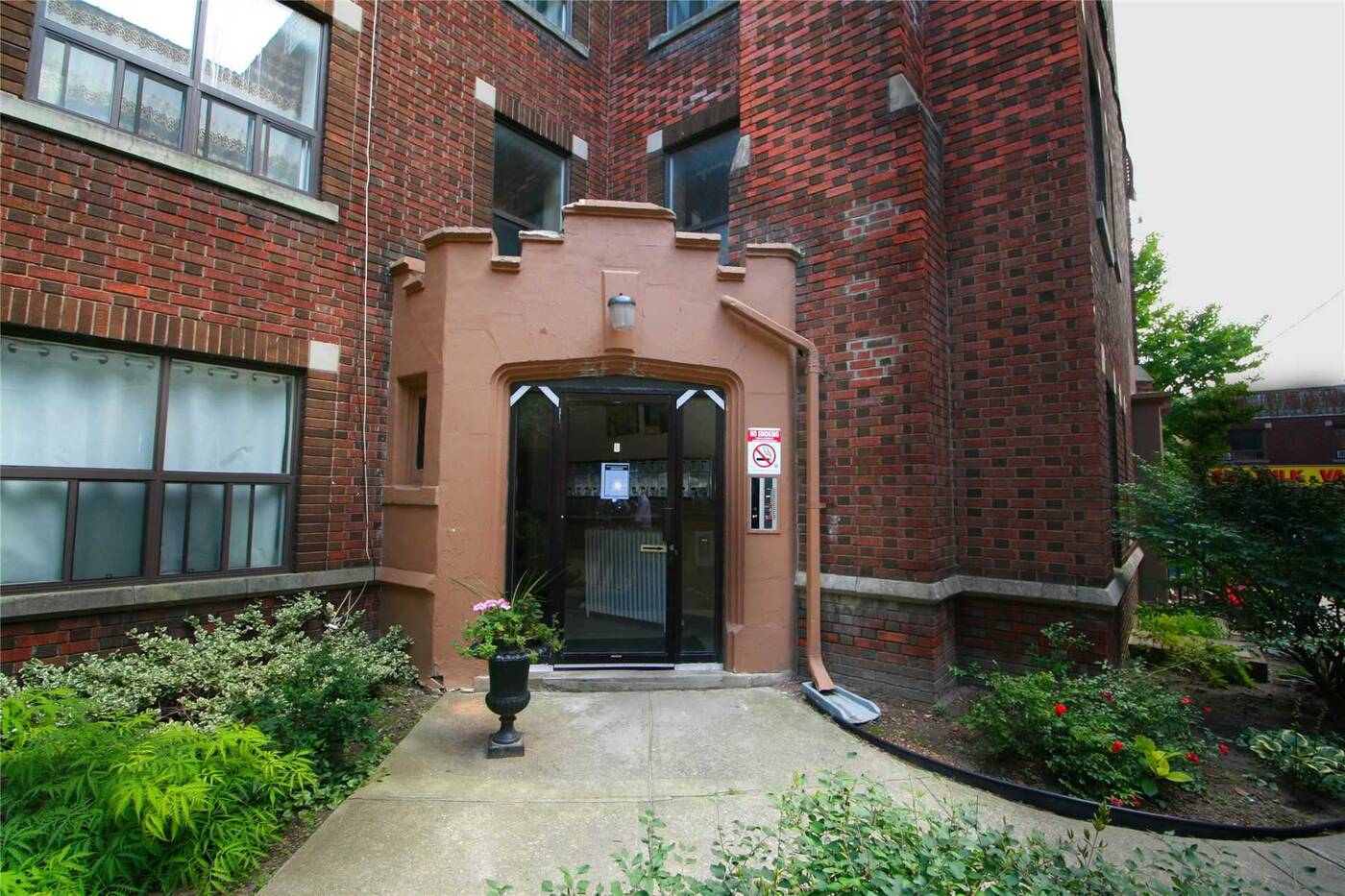 And while rent might not be as lucrative as some of the newer condo buildings in Toronto, realtor Nick Brewerton points out that this building doesn't have any of those expensive maintenance pitfalls such as balconies, elevators, underground parking or a pool. There isn't even laundry on-site.

That being said it is an older building and according to one reviewer on RentItOrNot there are definitely some issues that need addressing, such as the water heater which goes out semi-annually and the windows. 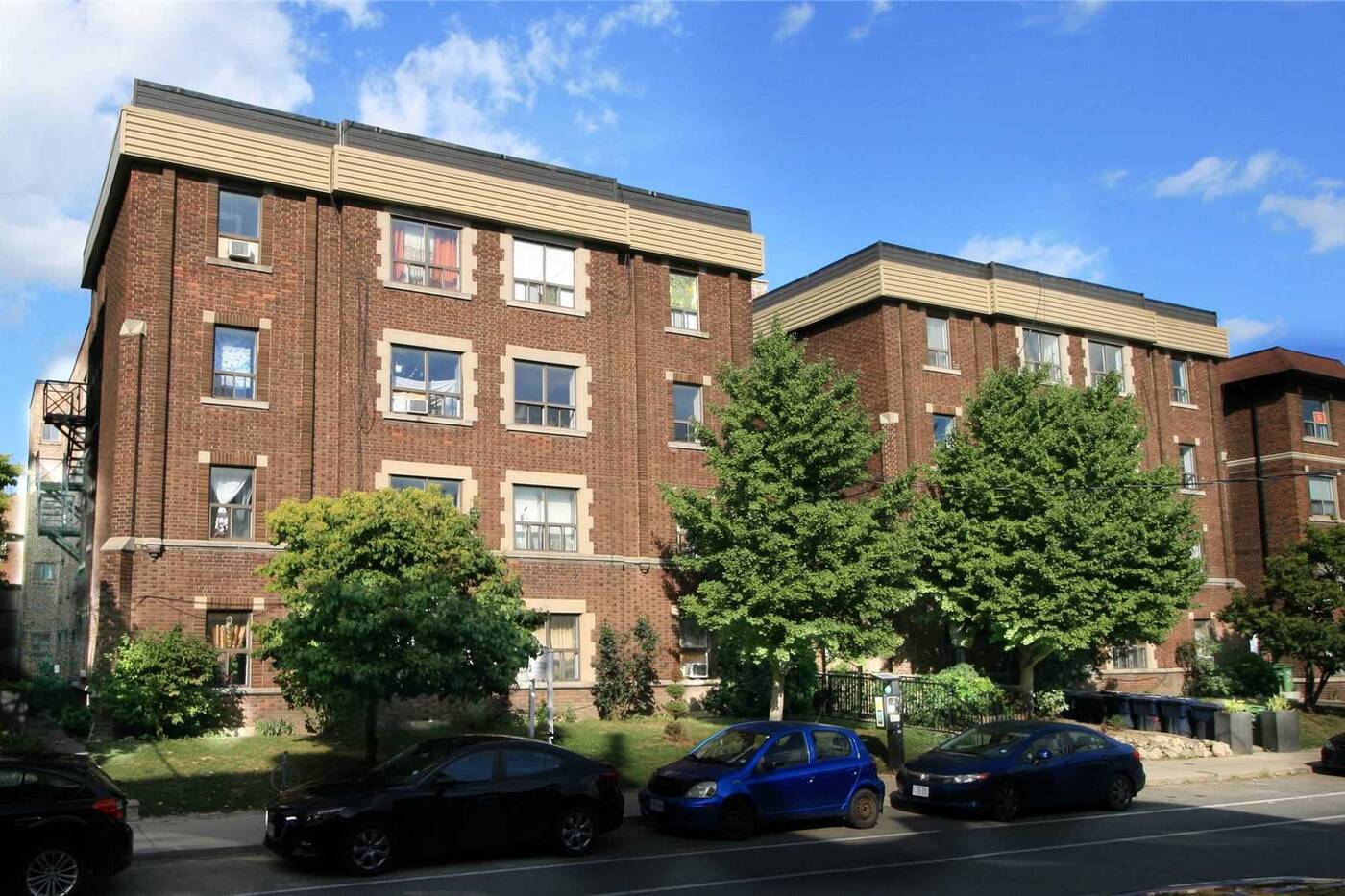 A view of the building from the street.

"We never got our windows fixed. They were supposed to be fixed [two] weeks after we moved in. That was well over [five] years ago. They are pulling away from the wall," the reviewer wrote back in 2017.

Have they been fixed since then? Possibly, but somehow I doubt it. 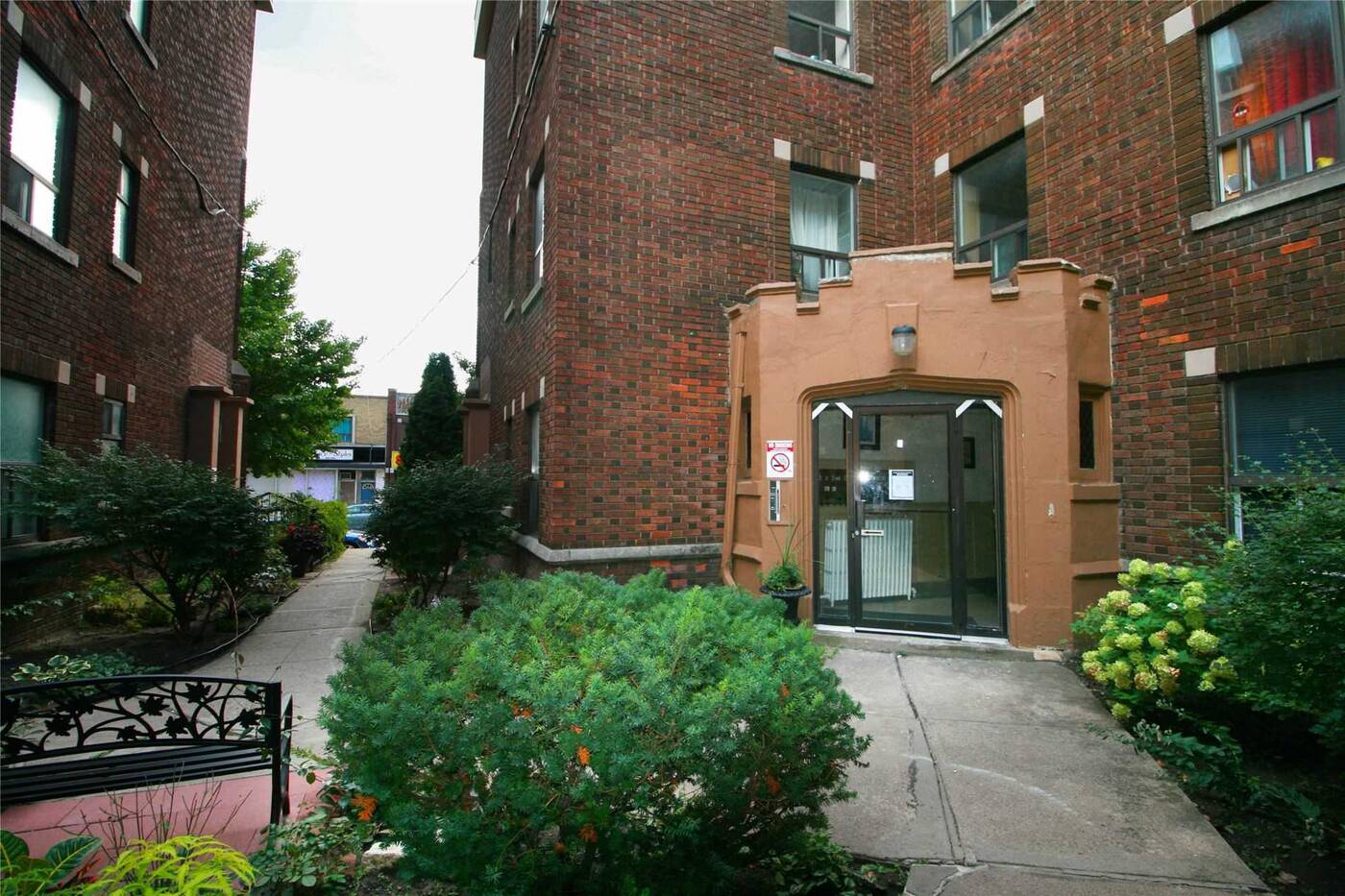 But regardless of possible window replacement issues, this building could be a great investment opportunity considering you stand to make back roughly $1 million in rental income a year. 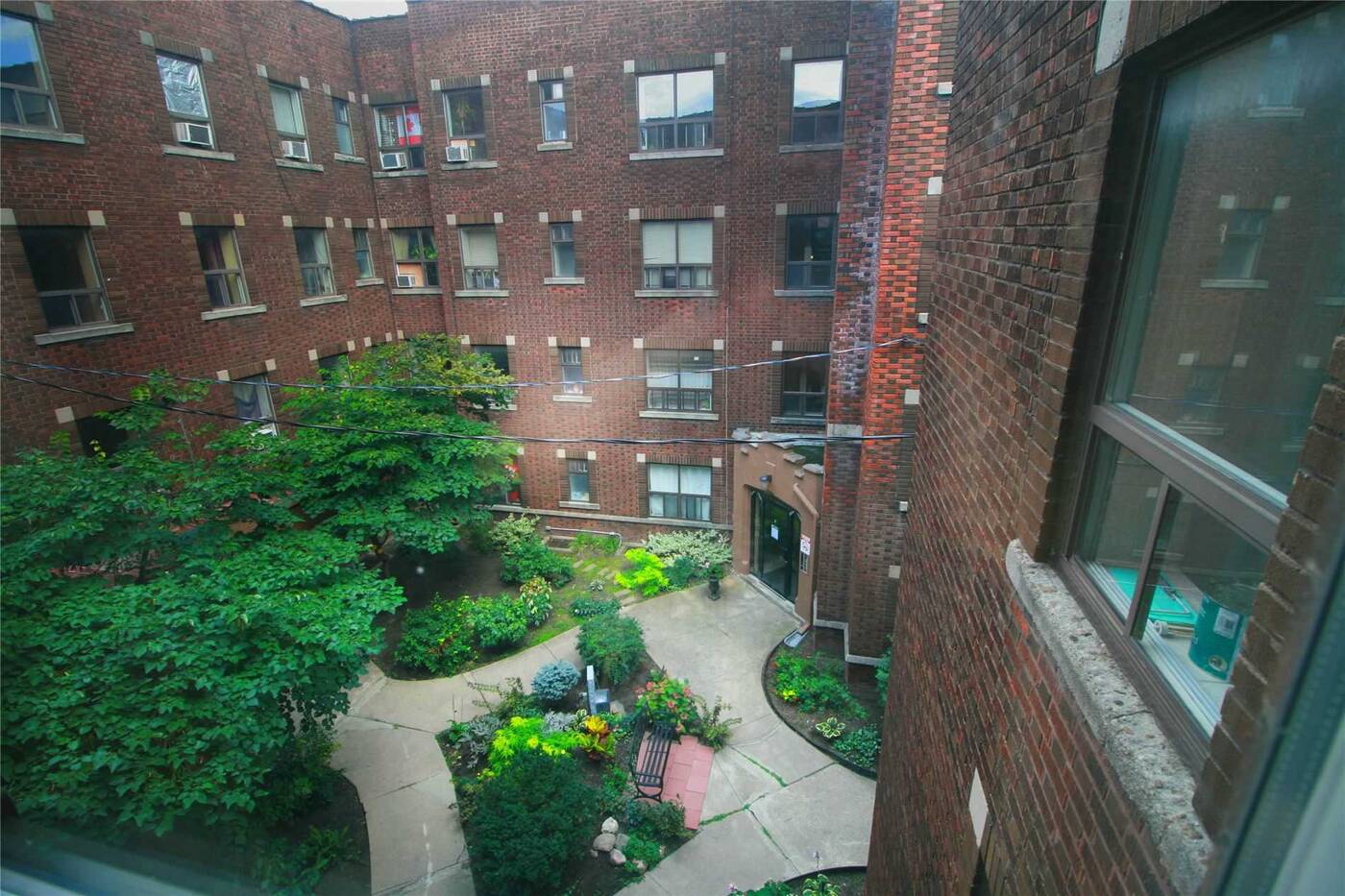 The coutyard is well maintained with lots of greenery.

Not to mention the courtyard has been used as a filming location, so that means you can charge between $1,000 to $3,000 a day for filming location fees. Can you say cha-ching?