4 houses on a Toronto street are selling for $8.5 million

Just south of the Danforth on Gerrard Street East and Main Street are four houses that are currently being used as furnished rental units. 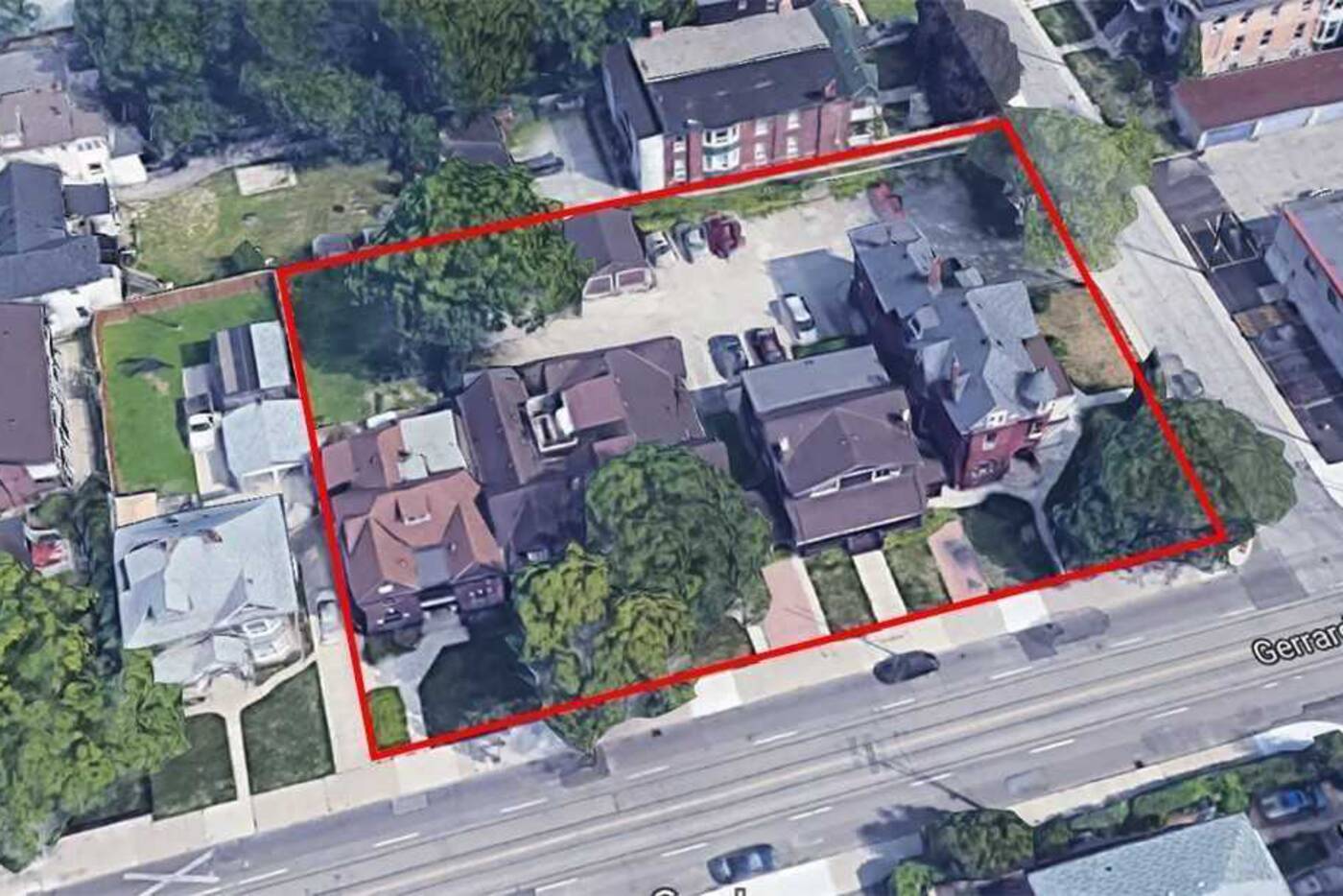 They've now been bundled together to be sold as a package deal. They are listed for $8,500,000, which might just be a bargain, considering the rental income potential. 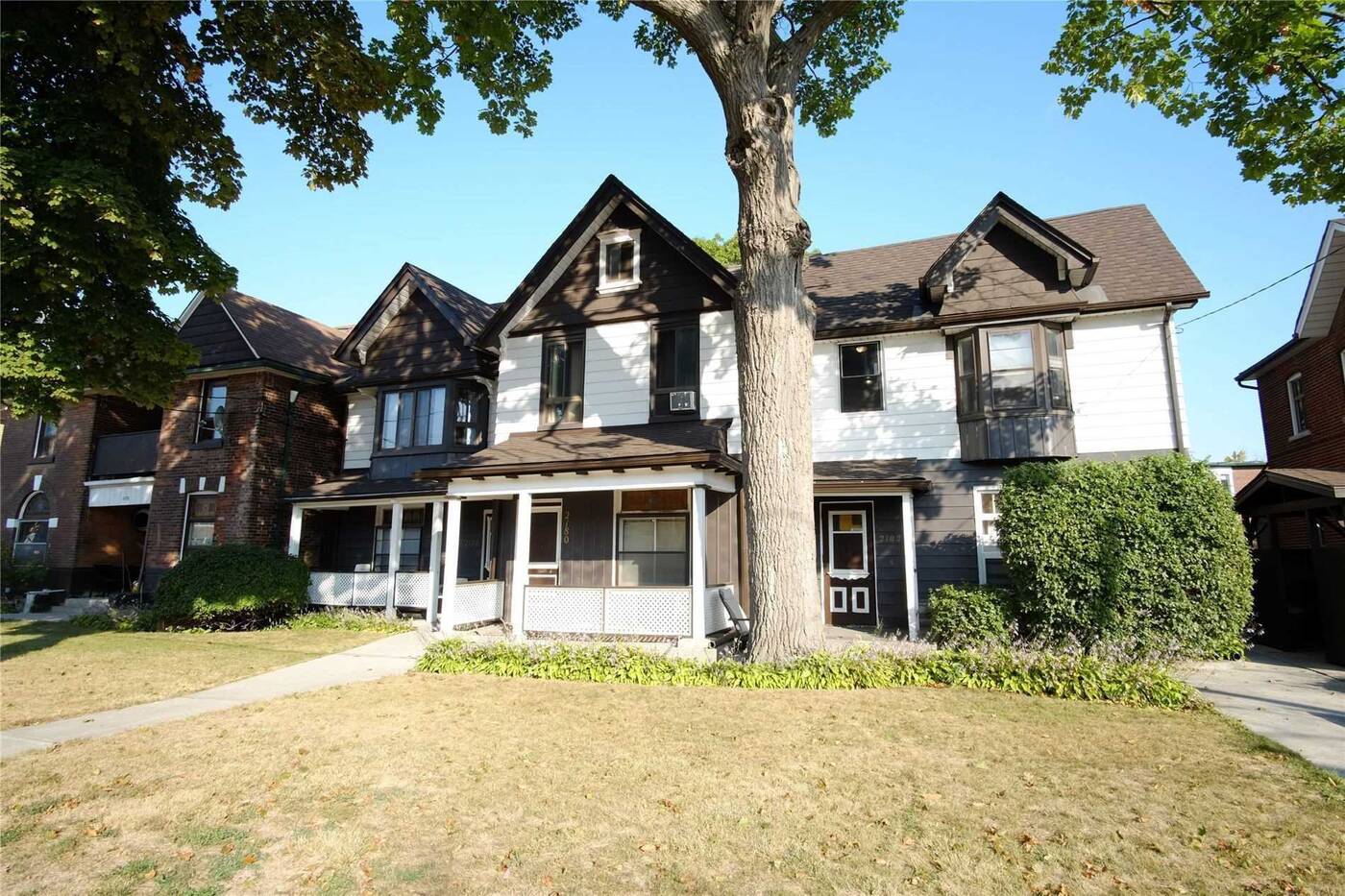 The large lots offer plenty of space to build or expand. 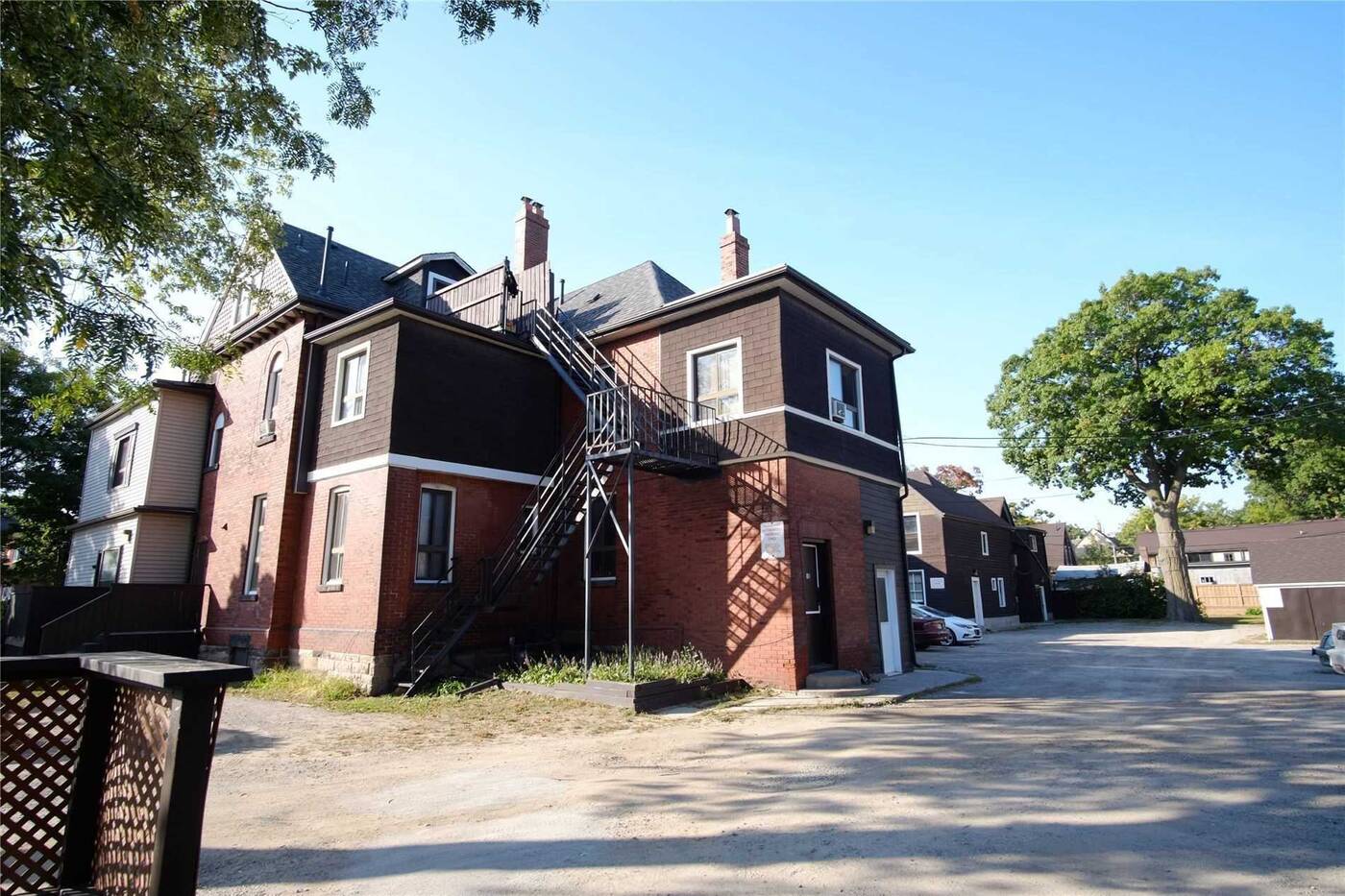 In total there are 45 rental units with 10 parking spots. 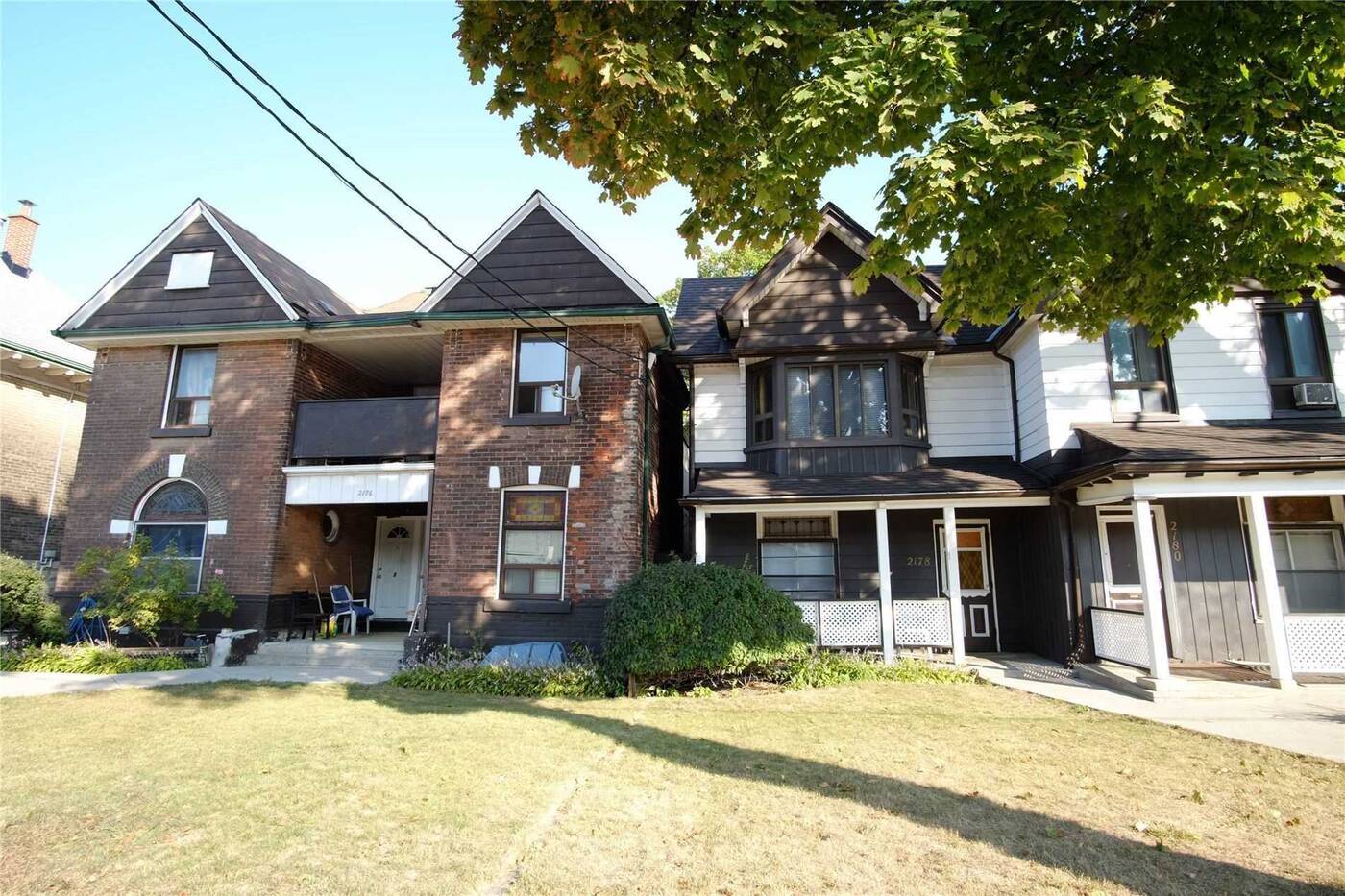 If those four buildings aren't enough the neighbouring lots (2172 and 2174 Gerrard St. E) are also available for purchase, according to realtor Fuji Duong.

It's the first time these properties have been on the market publicly in almost half a century Duong told blogTO. 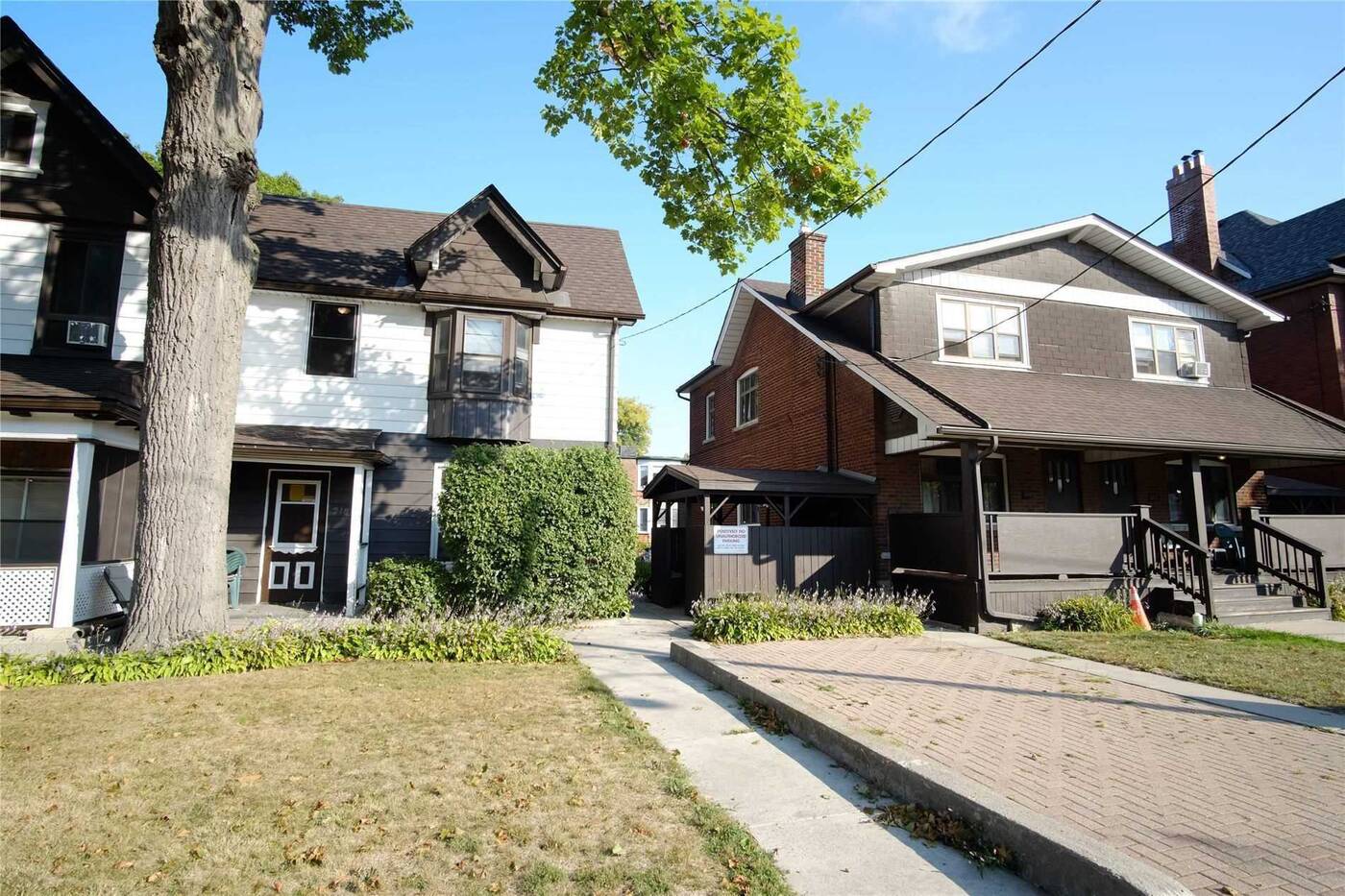 25-27 Norwood Rd. is a 16-unit rooming house with a full kitchen in each unit and a current license.

As for how much the other properties would cost, you'd need to ask The Weir Team. "The prices are exclusive", Duong explains adding that the neighbour is only really willing to sell if a development is going up. 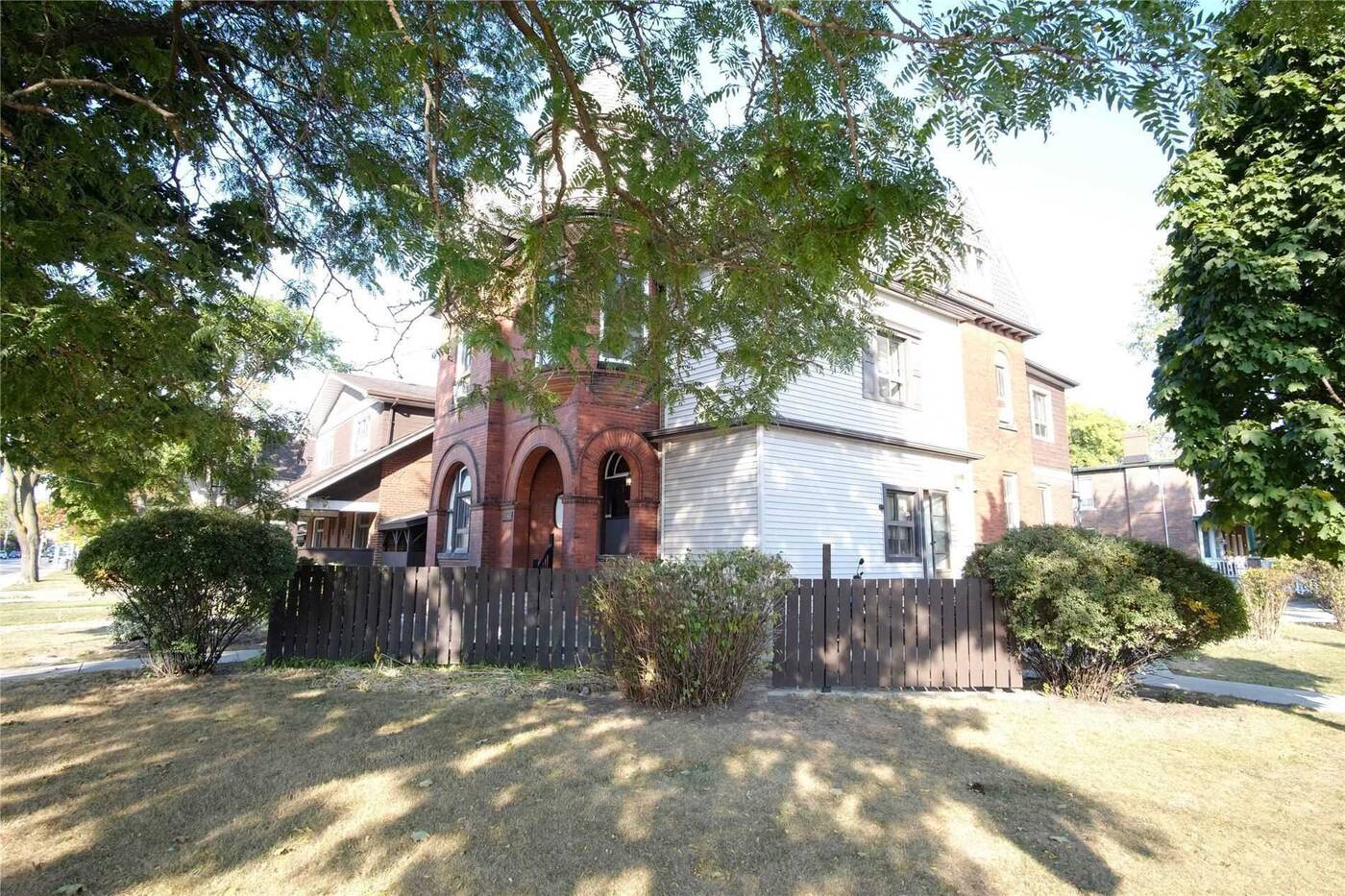 The buildings are in a great location, with plenty of transport links and parks nearby.

And while normally I would say this will likely be bought up by a developer to be turned into a condo there might be a hitch in that most obvious of plans. 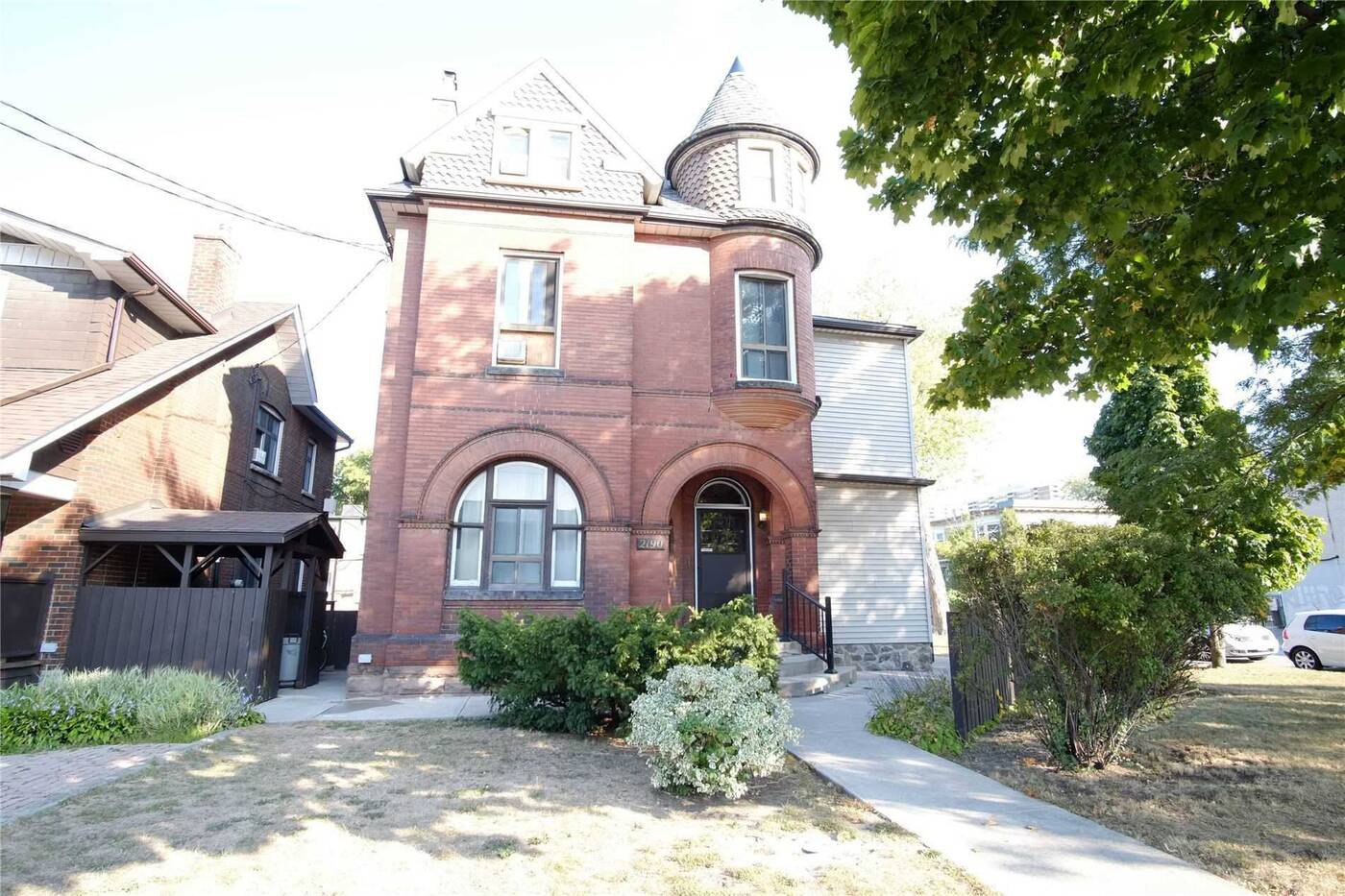 Stephenson moved to Main Street in the mid-1880s and turned his focus to that community, and he helped it incorporate as a village in 1888, serving as its first reeve.

The thing is, 2190 Gerrard Street East is actually a heritage house. Designed in 1892 by Edwards & Webster and built in 1894, it was once home to Donald Stephenson. 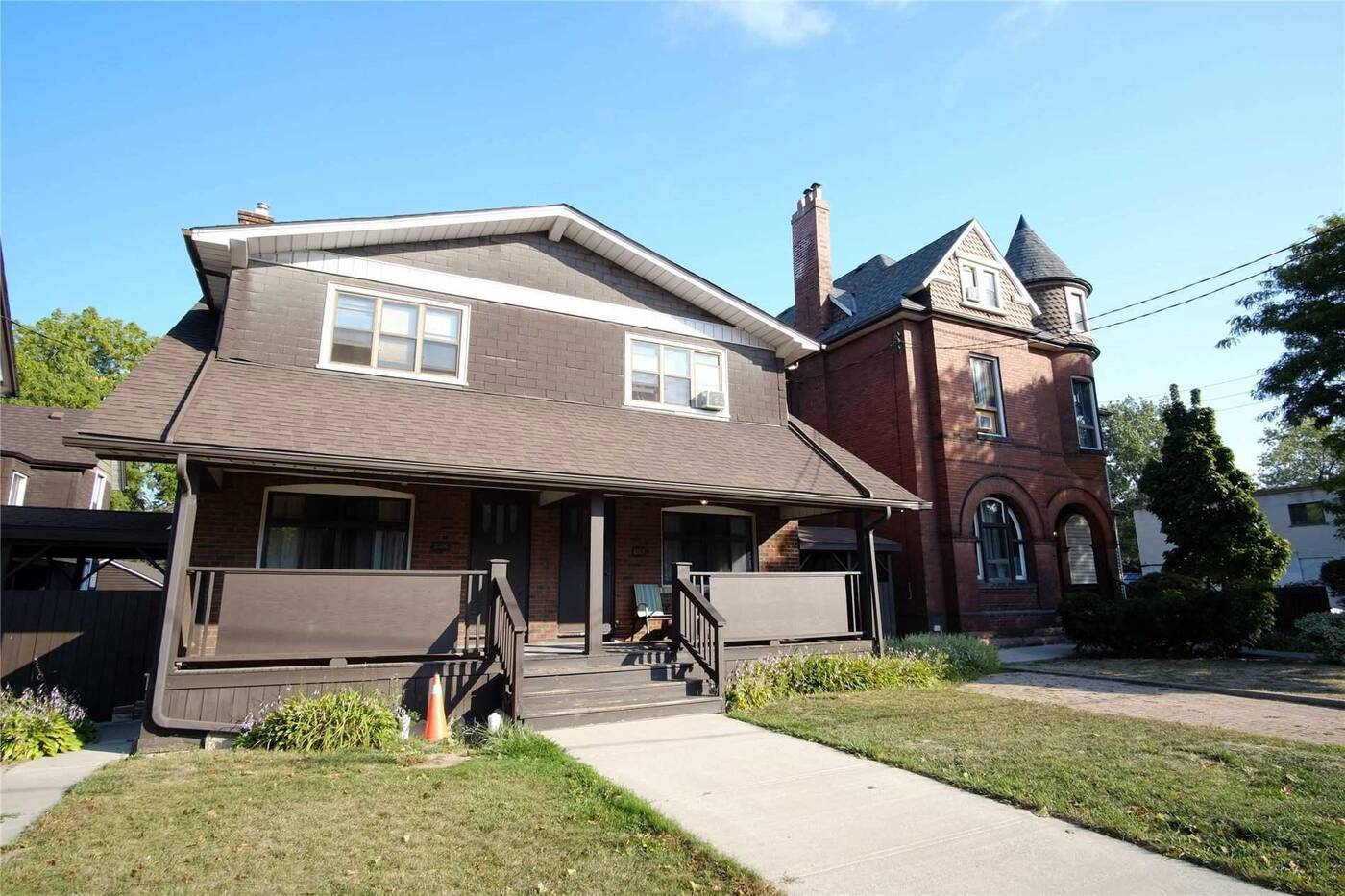 Stephenson died in 1897 of heart failure in the Queen Anne-style mansion.

Stephenson was a lumber merchant turned politician, who spent his finally months alive hiding out in this house to escape his creditors, according to The Globe and Mail writer Dave Leblanc.

But then again maybe who ever buys up the properties will do what they did to Stephenson's other home that used to be at 292 Main St. and turn it into an extension of a condominium lobby. 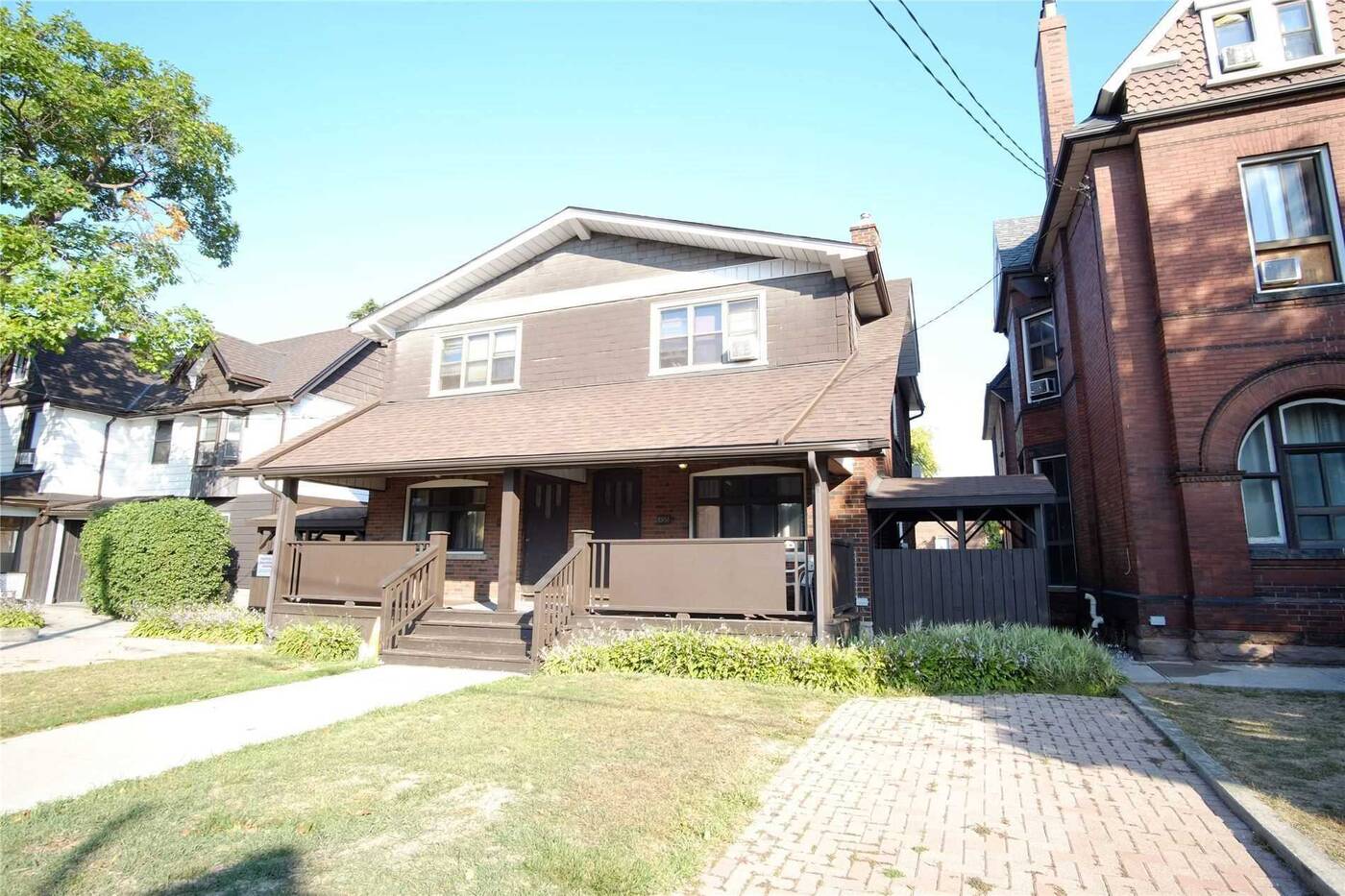 Either way it looks like an entire block in the Upper Beaches is going to get a makeover sooner, rather than later.