These two neighbouring tiny houses in Toronto are on sale for $3.6 million each

With Toronto real estate being as ridiculous as it is these days, it's no longer surprising to come across a tiny home that is somehow priced at a million dollars despite being a two-bedroom shack, disgustingly filthy or all but completely burned down.

But a wee little bungalow for more than $3.5 million seems way out of realm even for T.O.'s sky-high prices — and there isn't just one, but two of them listed for that price right now. 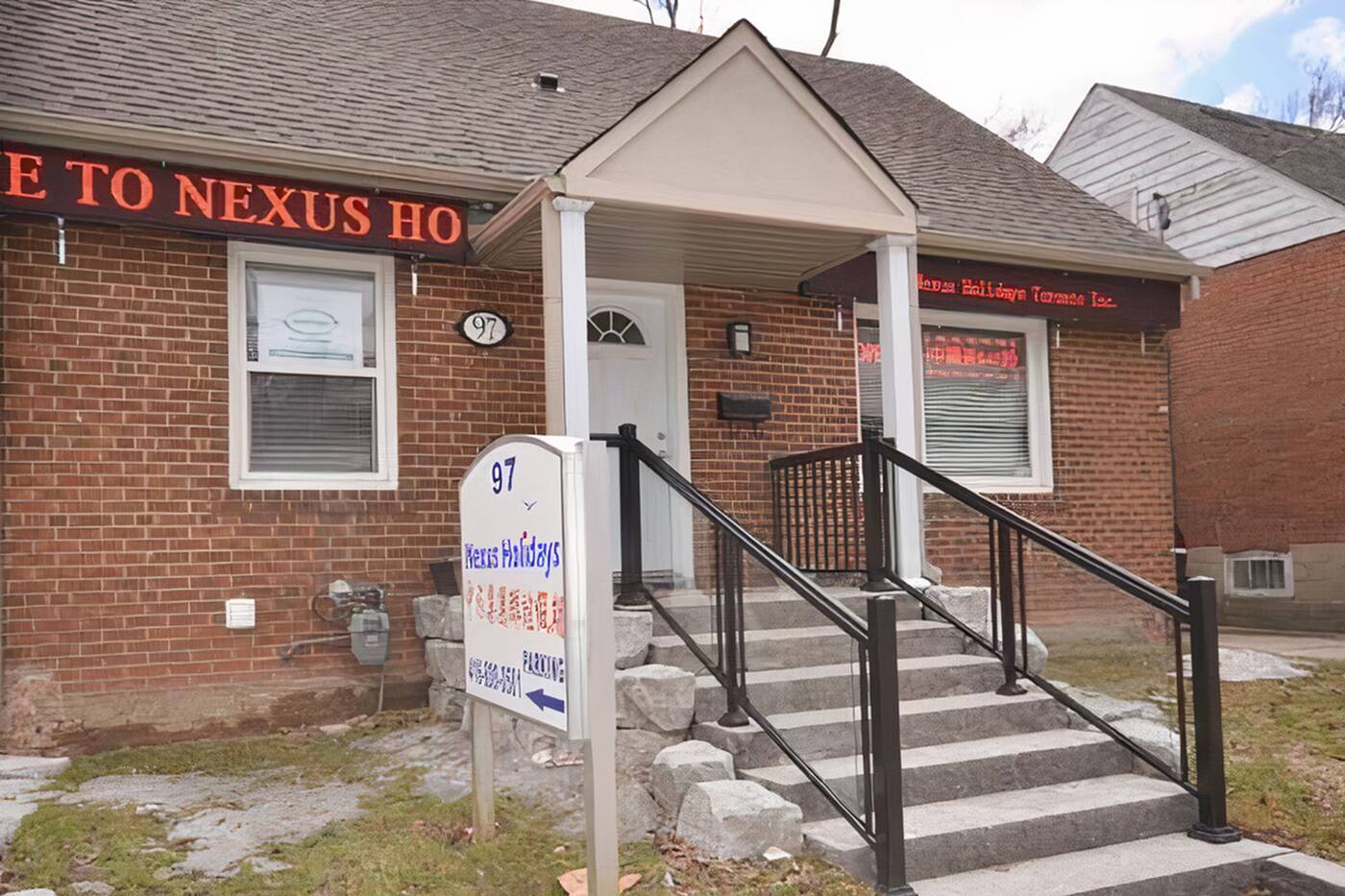 The exteriors and interiors of the two side-by-side tiny houses for sale are nothing to write home about. Photo from Realtor.ca.

The diminuative standalone houses at 97 and 99 Sheppard Ave. E in Willowdale East are only 1,400 square feet of floor space each, and are absolutely unexceptional by all appearances.

Both appear to be listed by the same owner, given that they're adjacent properties and both listed for the exact same price of $3,580,000. 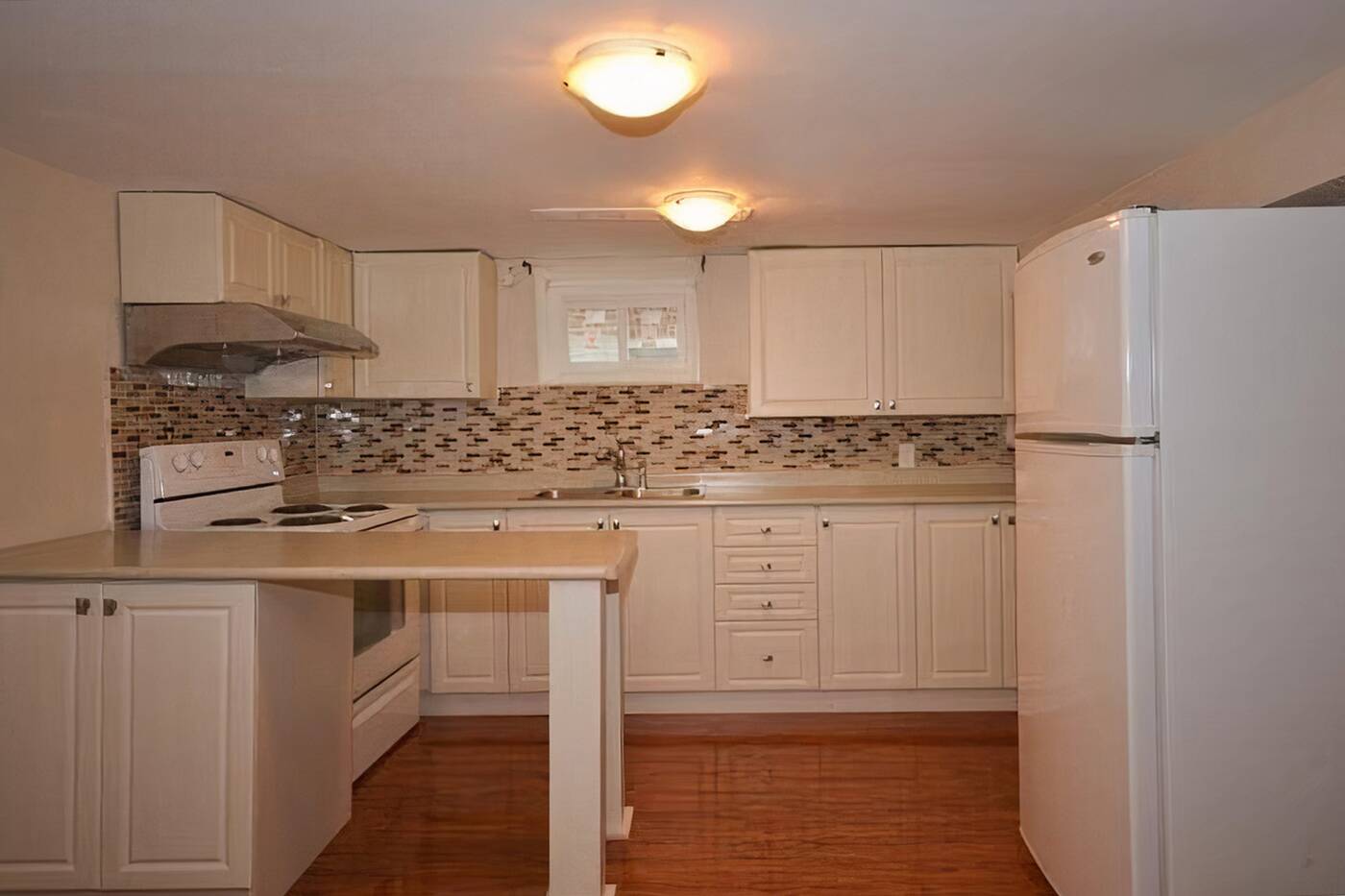 The very basic but fully-equipped kitchen on the lower level of 97 Sheppard Ave. E. Photo from Zolo.ca.

Being steps away from the major Yonge-Sheppard intersection and subway station is definitely one of the reasons for the high valuation, as is the fact that both buildings were recently renovated. 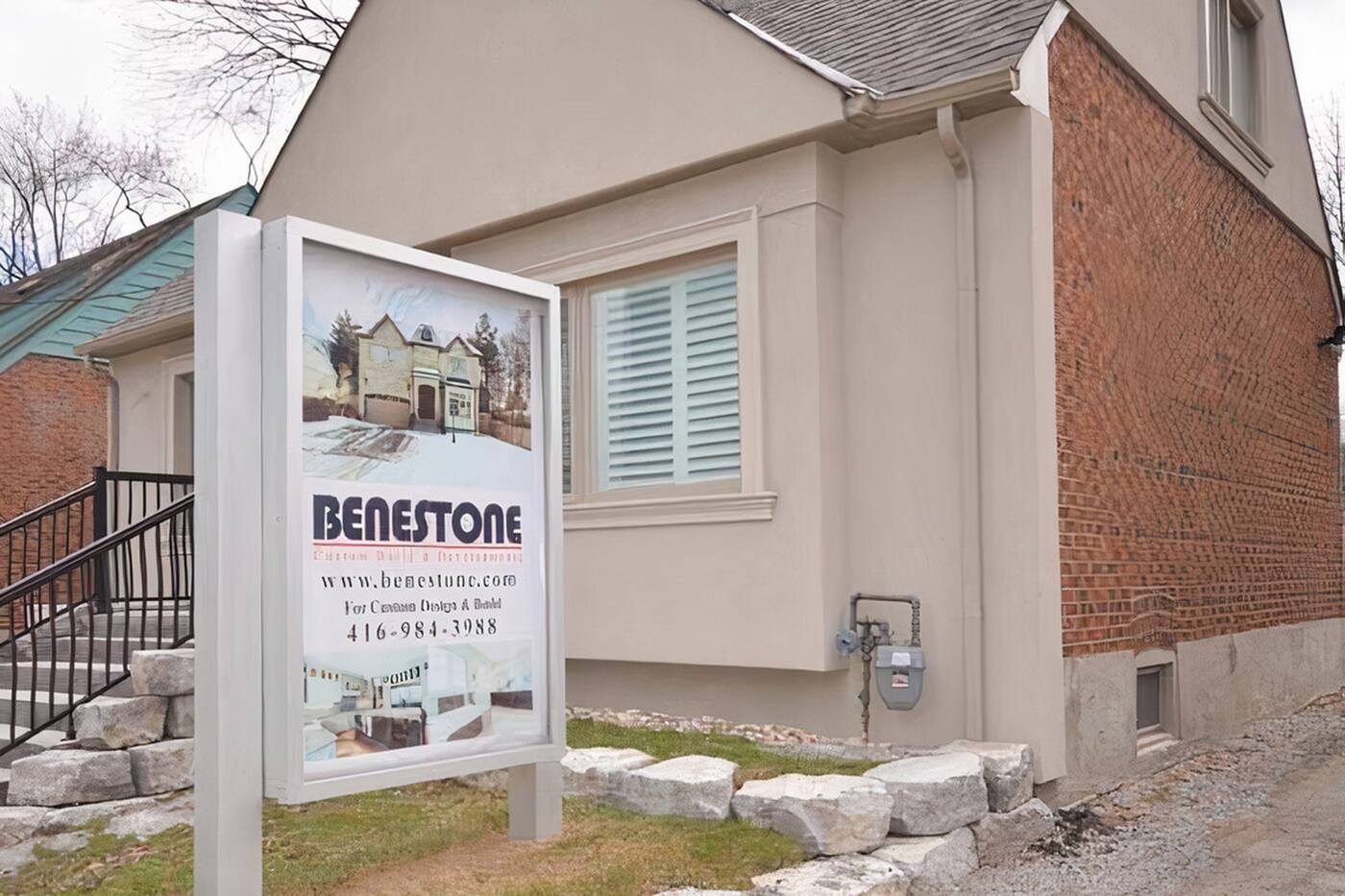 Both of the homes are newly renovated and listed as retail properties. Photo from Realtor.ca.

The main rationale here, though, is the fact that both structures — clearly once actual residences — are now commercial properties. 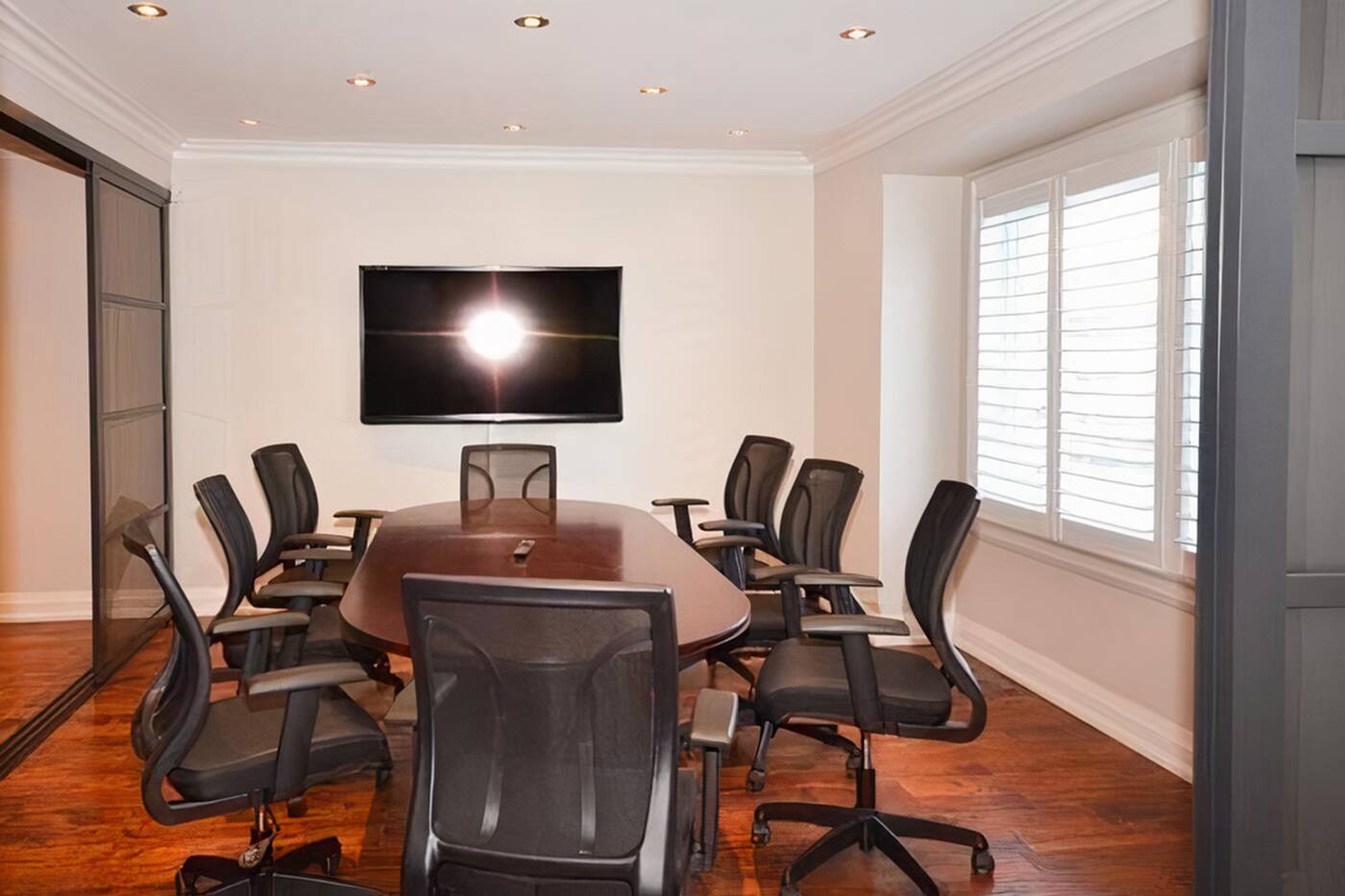 99 Sheppard Ave. E is equipped with multiple offce/meeting room spaces, converted from rooms in the original home. Photo from Realtor.ca.

The bungalows are being advertised as potential retail spaces or offices for a doctor, dentist, travel agent, lawyer, accountant or other professional, and come with 8 parking spots apiece.

One is staged quite evidently as an office with meeting rooms, while the other could still very much be occupied as a home if it weren't for its designated use and affixed illuminated signage — it is complete with a very livable open concept upper floor, laundry facilities and a full kitchen in the basement. 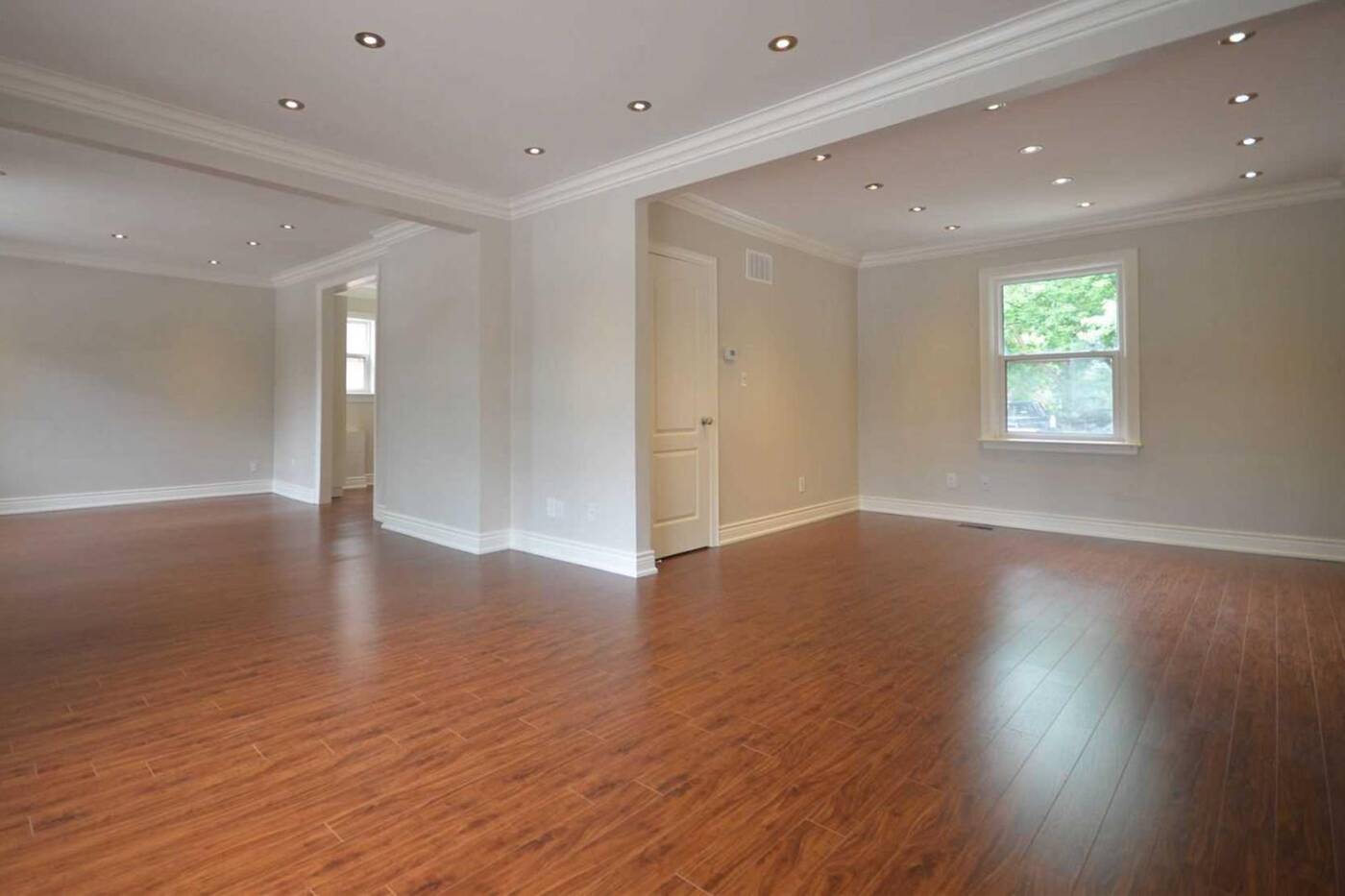 The interior of 97 Sheppard Ave. E shows its past life as a residential home, with a bright open concept living space upstairs and a full kitchen and laundry in the basement. Photo from Realtor.ca.

Though commercial properties are far more expensive than residential ones, the prices for these two little detached offices are definitely nothing to scoff at — though, knowing the Toronto market, they could likely still somehow go for over asking.

And for anyone interested in a true tiny home you can actually live in, you're far better off getting the transportable version, which you can drive right the heck out of Toronto's market for under $100,000.