Whoever built a home now for sale in Toronto took the expression my home is my castle literally.

The three-storey home at 180 Queens Drive in Weston is on the market for $3.2 million, but this is not your average box-shaped house. 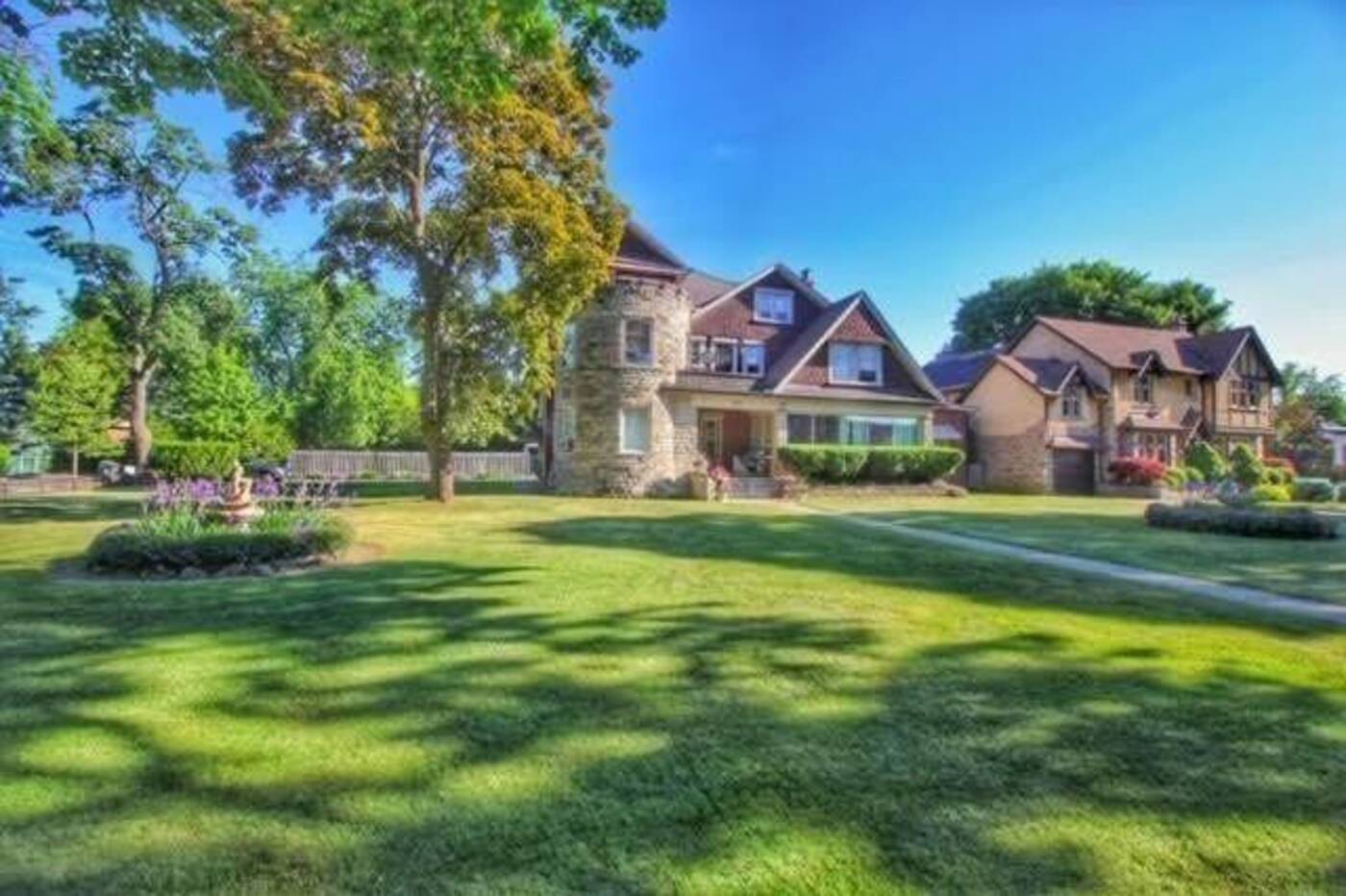 The home is on a half-acre lot.

Built in 1910 - a year before construction started on Casa Loma – this home comes with its own turret and it is on a half-acre lot, listing agent Cynthia Jones with Royal LePage Signature Realty told blogTO. It is likely the largest home on the street at around 6,425 square feet. 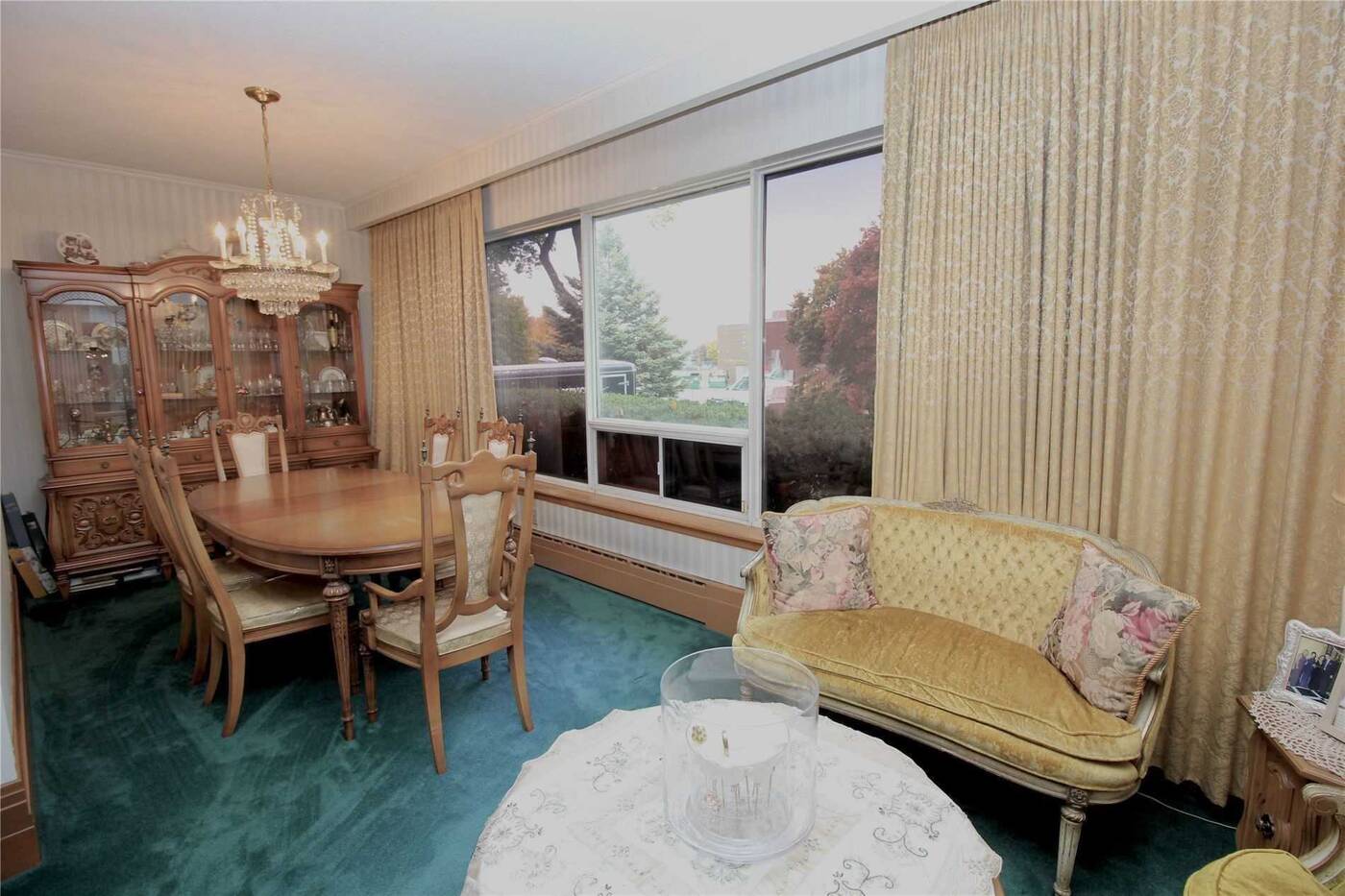 The basement and first floor are owner-occupied with many of the standard home features such as a dining area.

"It is very unique to the area," said Jones.

Though there have been additions to the home, the turret is part of the original structure. Jones said she doesn't know why it was built that way. 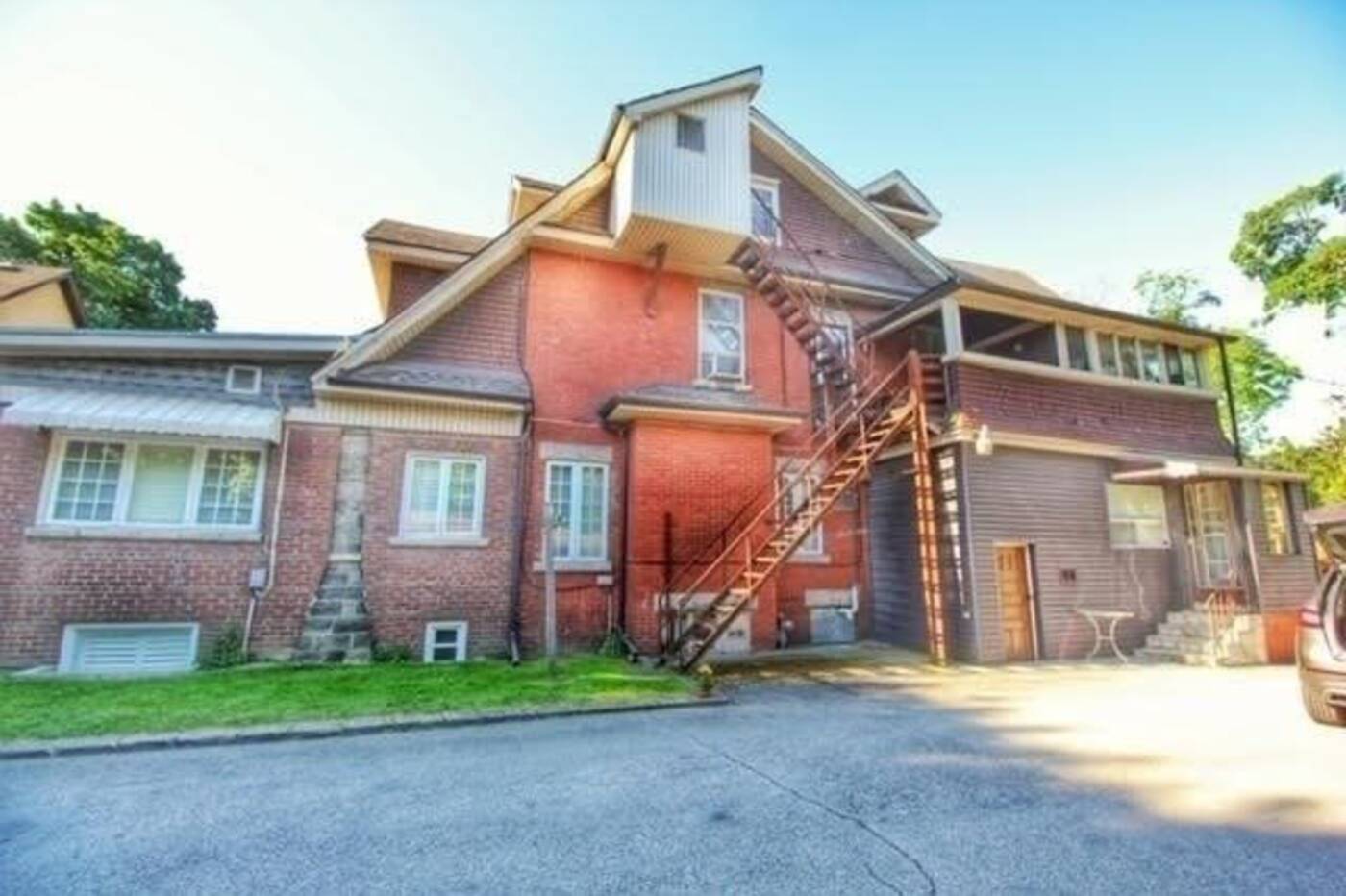 There have been additions to the home.

"I guess whoever built it wanted it to look like a castle," she said. 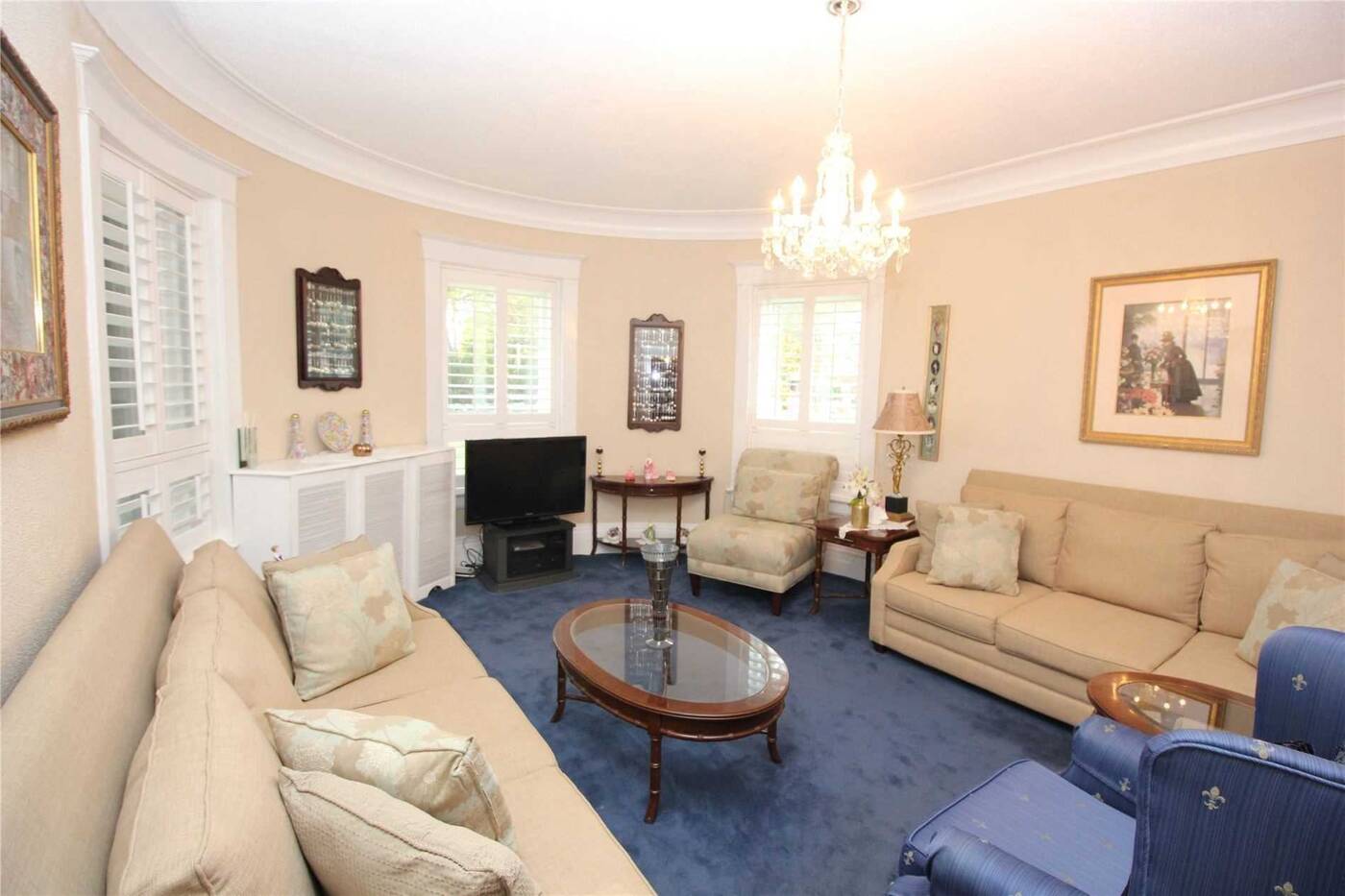 The first floor of the turret is a family room. The upper floors include apartments.

The current home owner's family bought it around the 1950s and it had two previous owners. 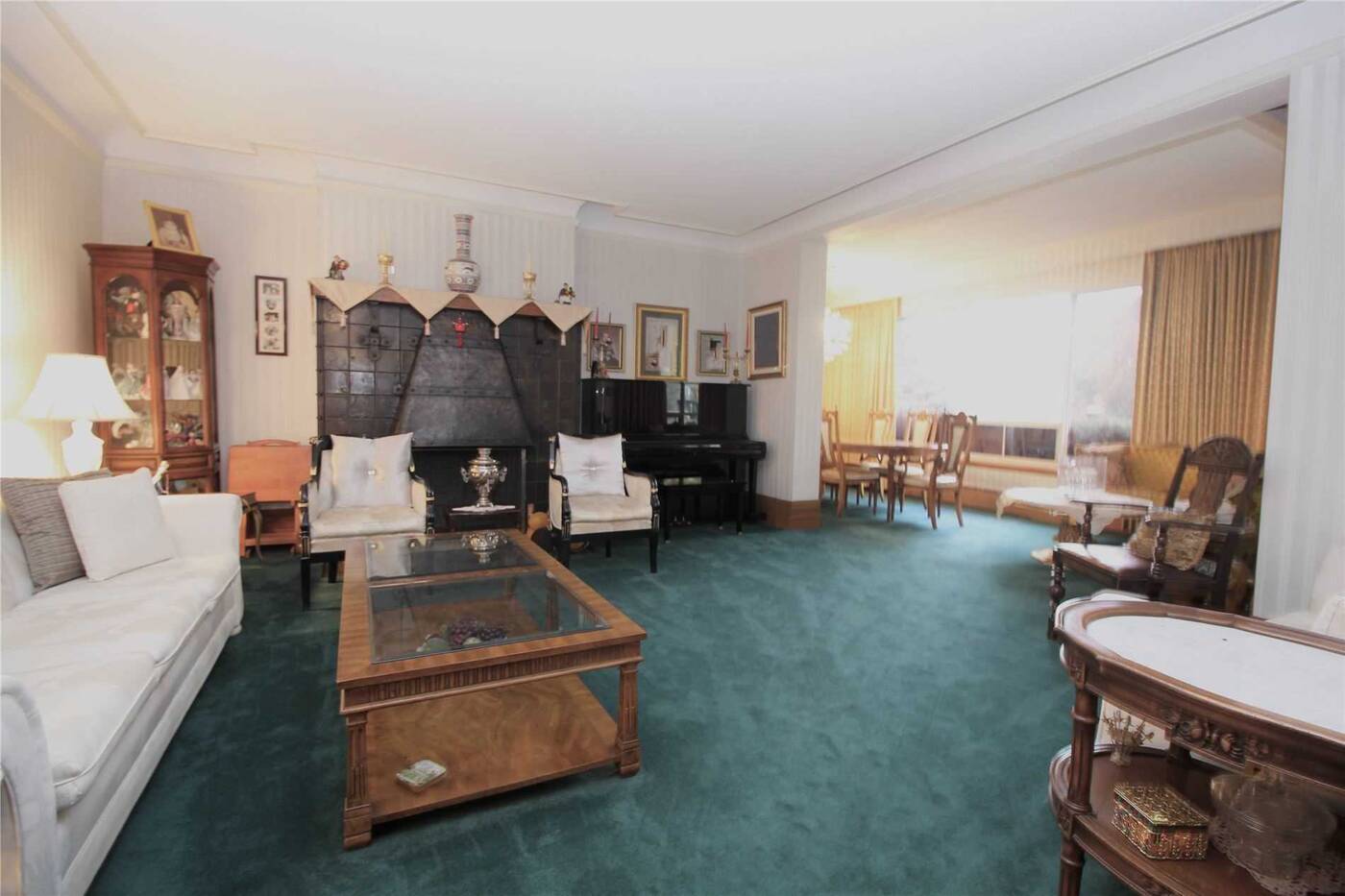 The living room has a fireplace.

This is not the only castle-like home that's been on the market recently. 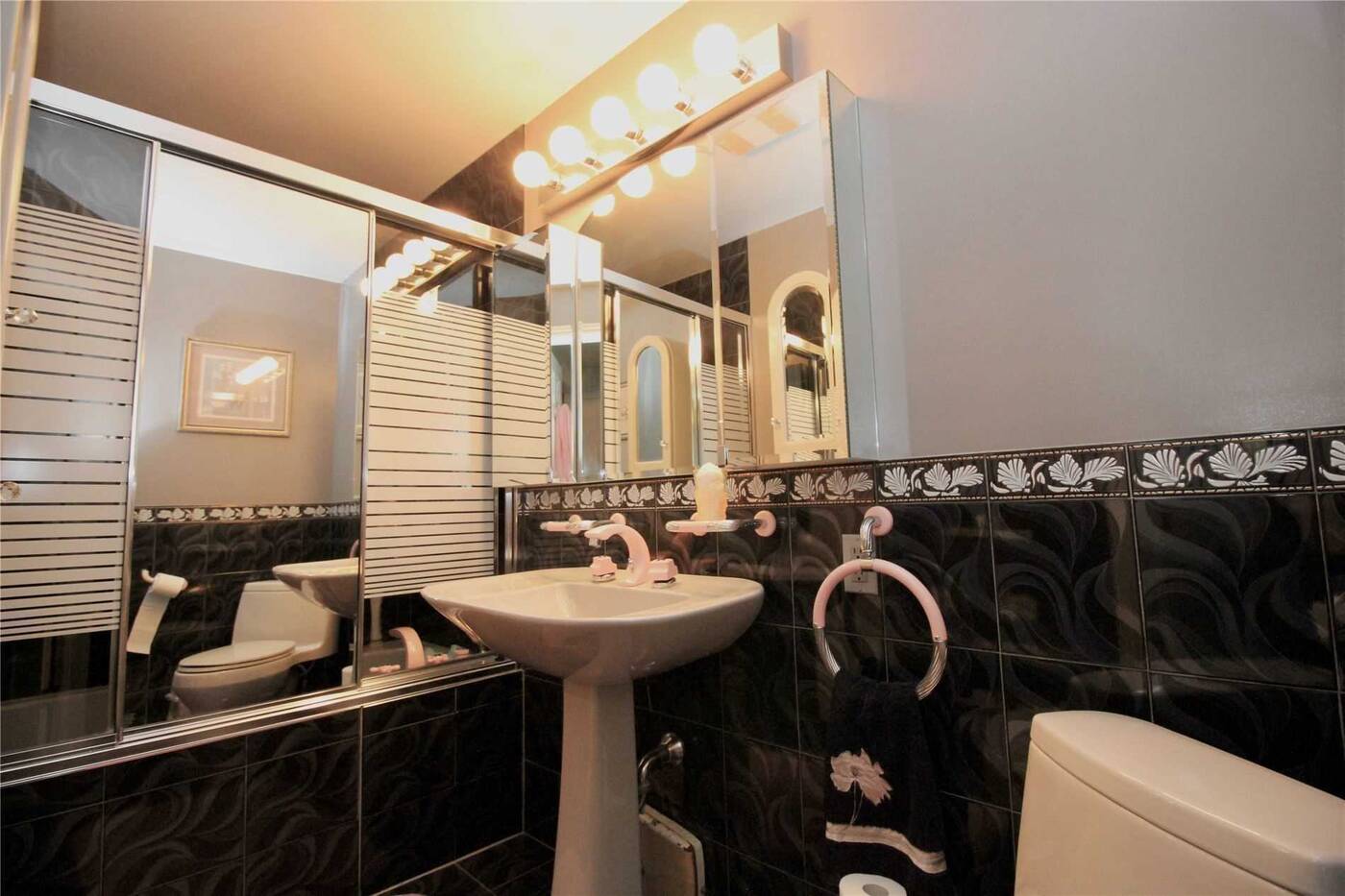 The bathroom looks a bit dated.

Hamilton had a 12-bedroom historic castle, there was a $6-million castle in Niagara, and another home in Toronto that looks like something from a fairy tale. 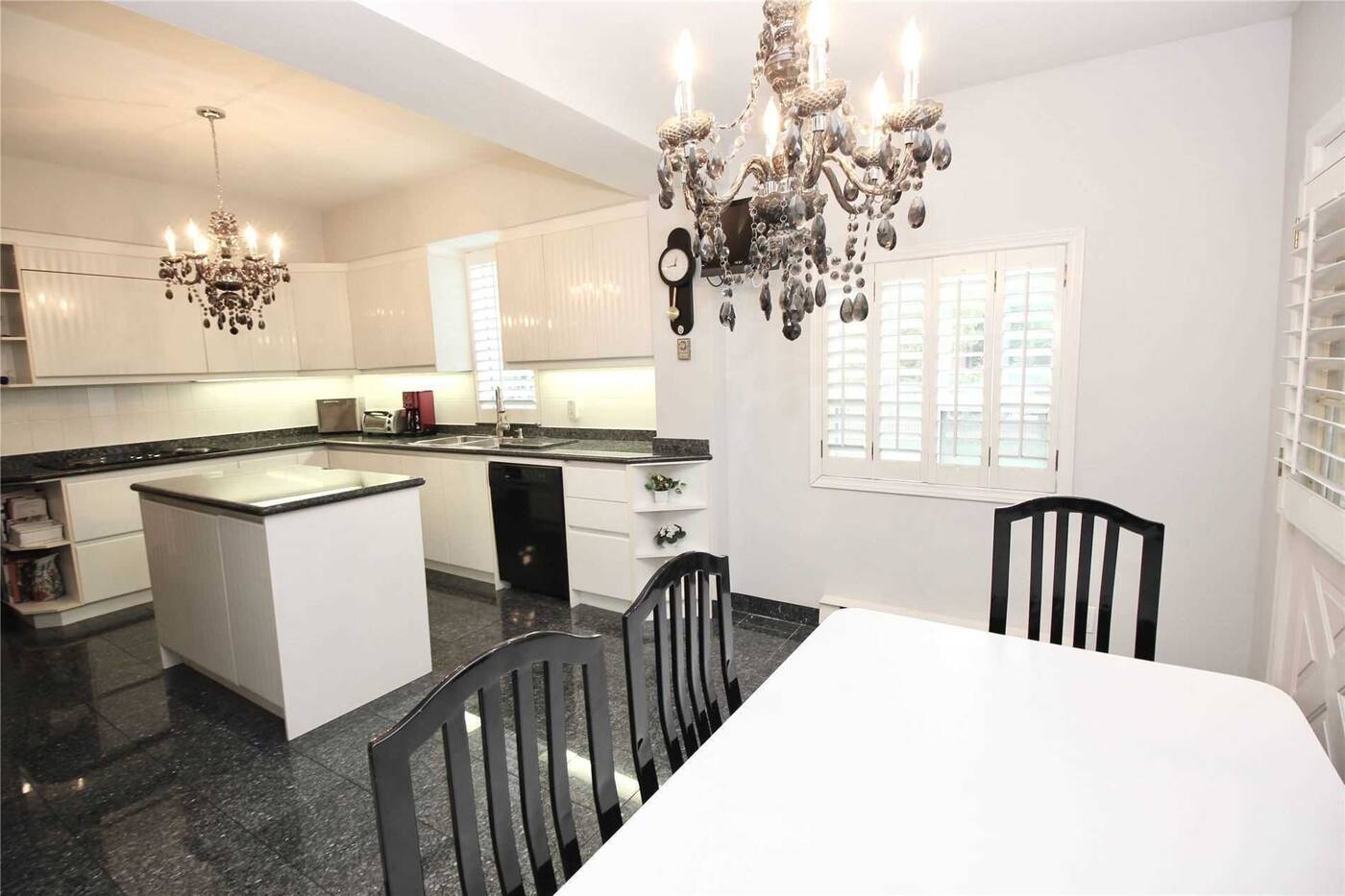 The kitchen is fairly modern compared to the rest of the home.

The Queens Drive home has the potential for income. 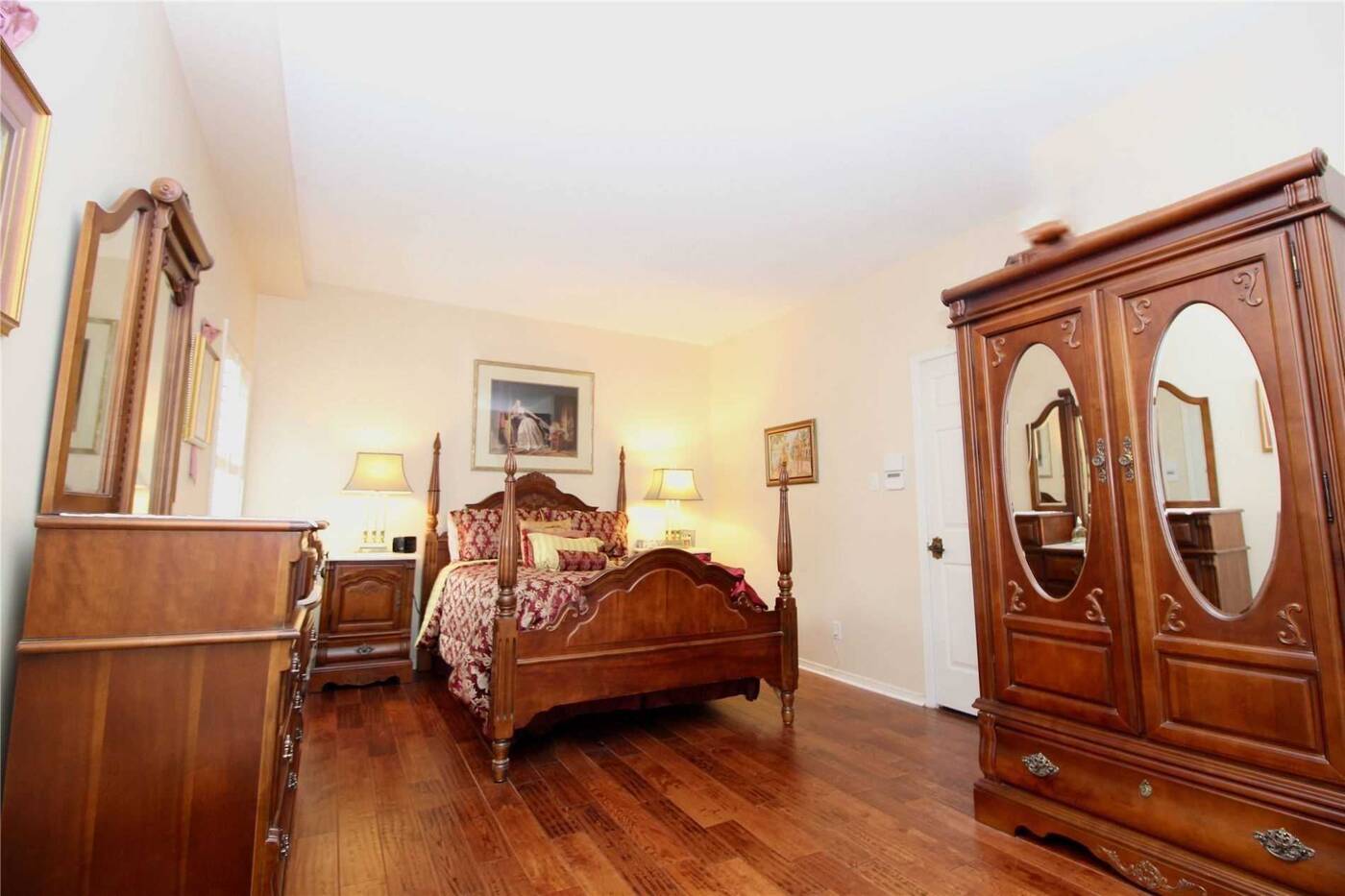 The bedrooms are large with beautiful floors.

There are three occupied apartments — two on the second floor and one on the third floor. 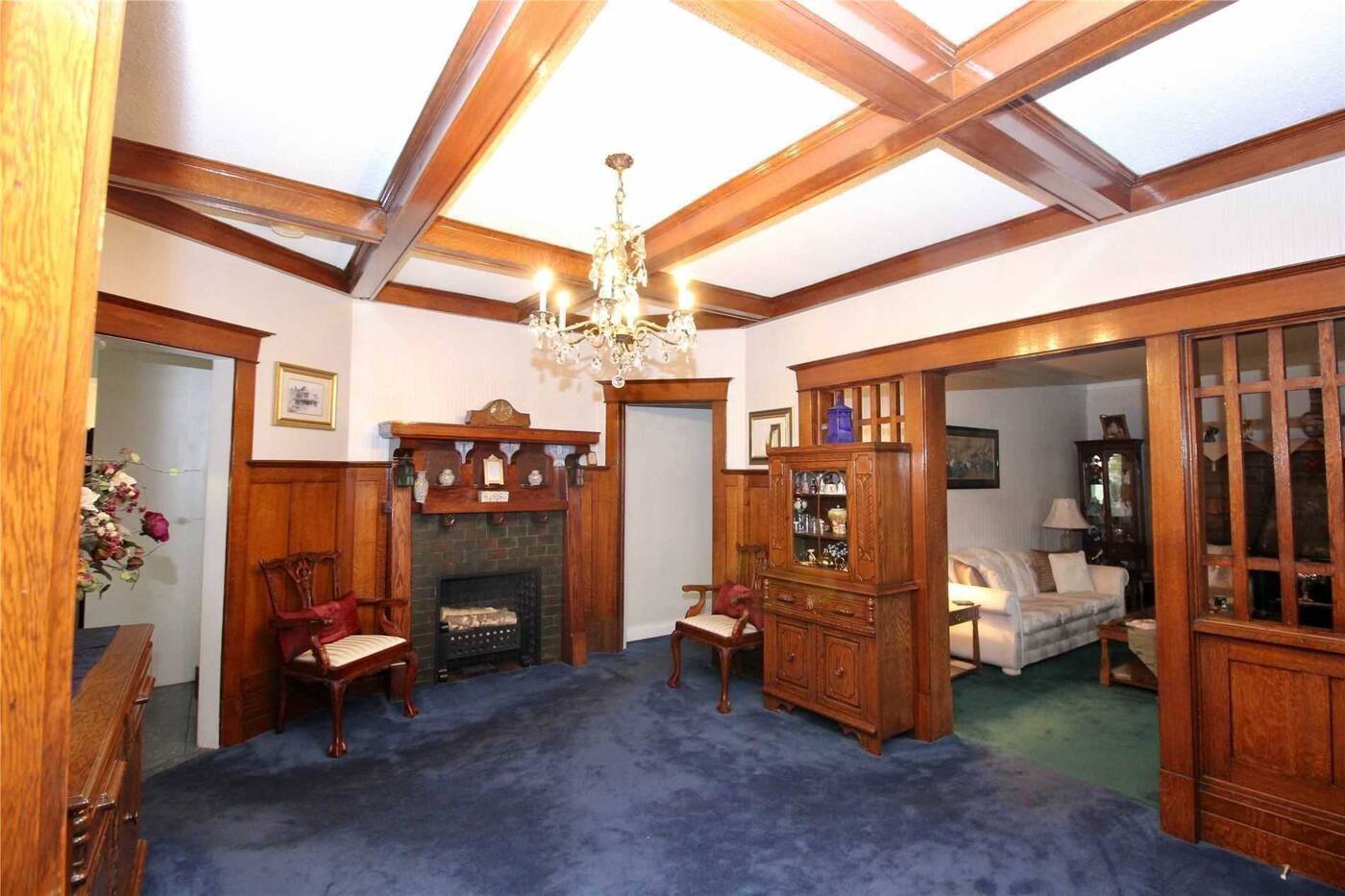 The basement retains some of that castle-like look.

The main floor of the turret is the homeowner's family room. The upper levels are occupied by tenants. 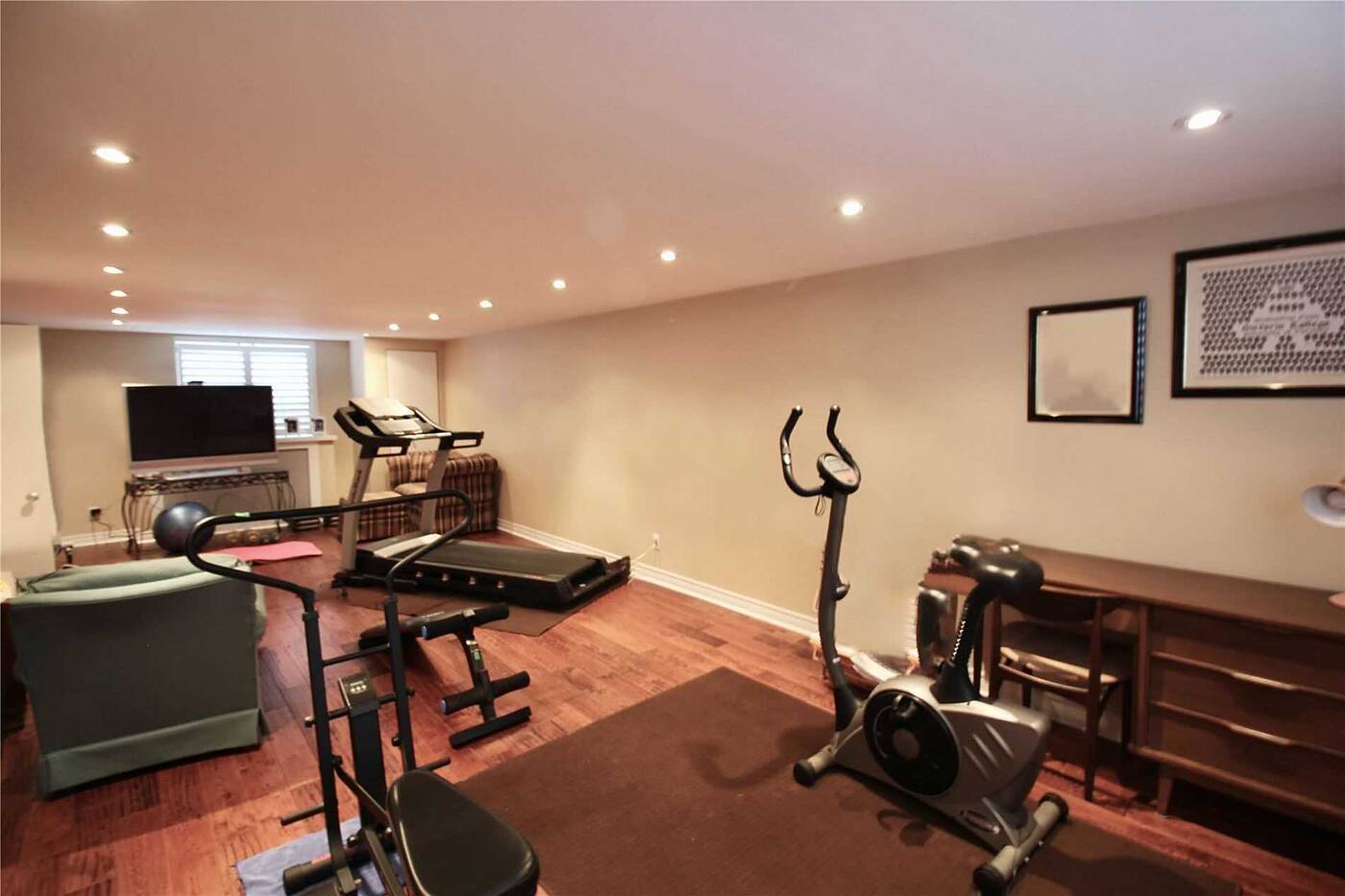 There is also space for a home gym.

It also has five garages. 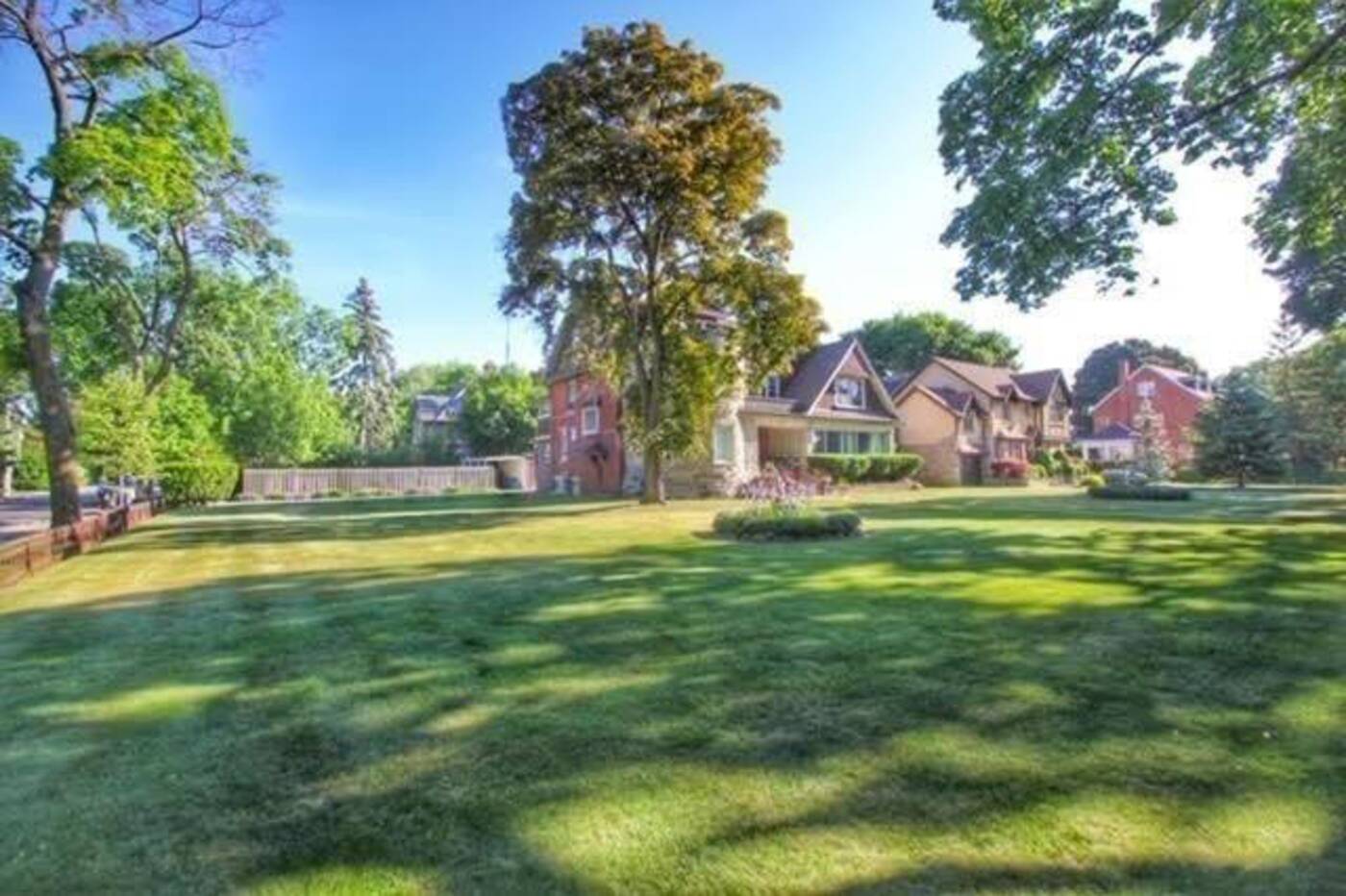 The land around this home is spectacular.

For those looking for something a bit different, with rental income, this could be an interesting option. There aren't many people who can say they live in a castle.