If you're cool with the idea of living in a house that has its address written across the front in huge letters like a retail store, you can get a pretty sick place in Toronto for an unbelievable price right now.

That said, you probably won't, as whoever ends up buying this home will likely need to bid far over the $999,888 asking price to land it.

Whether you need reasons to support this hypothesis or simply want to gawk at a master bath accented by golden honeycombs and "smart sinks," you should read on. 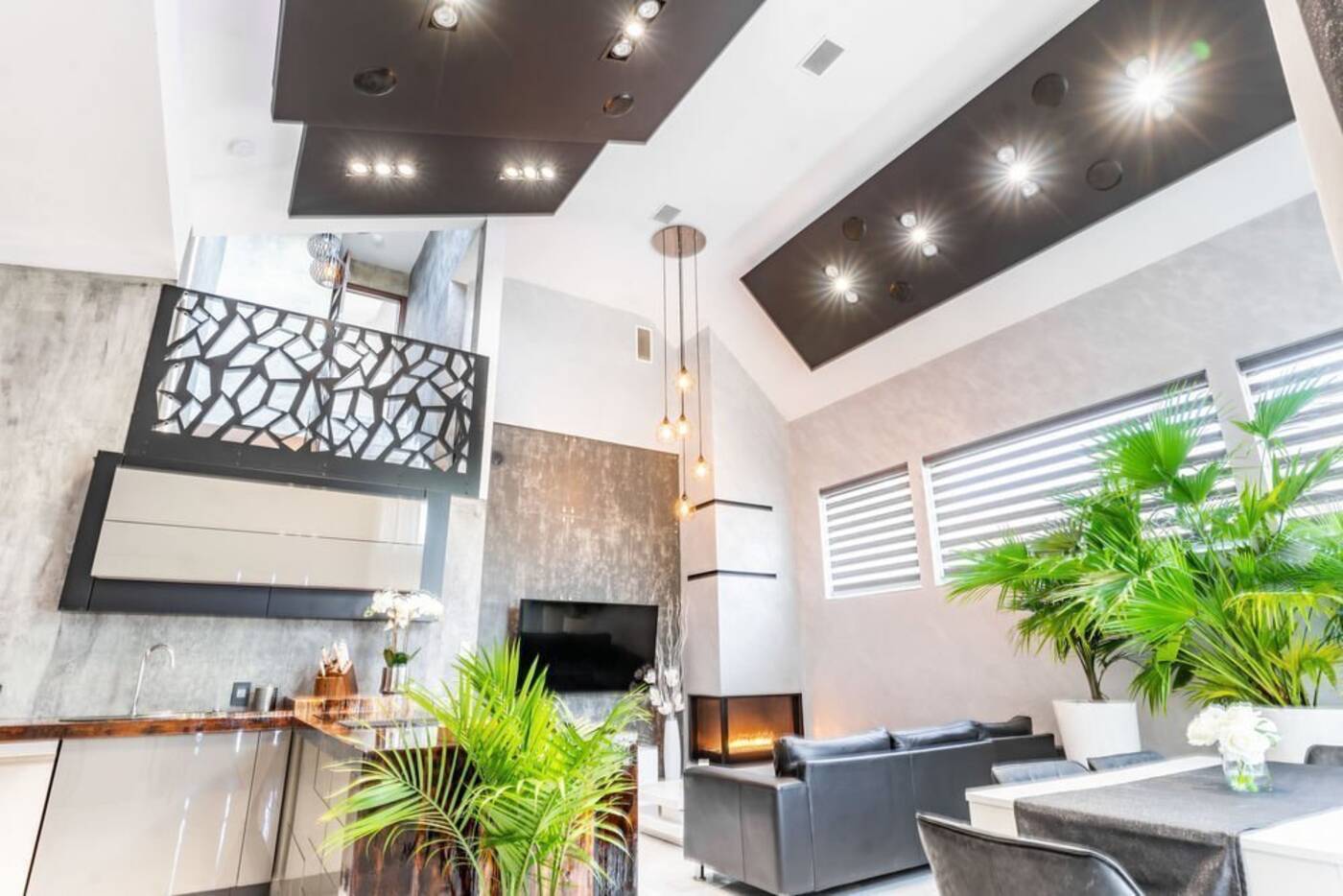 Exhibit A: The super-modern rebuilt home at 14 Hobden Pl. was listed for nearly $1.4 million just a few months ago. It was taken off the market in early November, various real estate sites show, and re-advertised today with $389,000 shaved off the original cost. 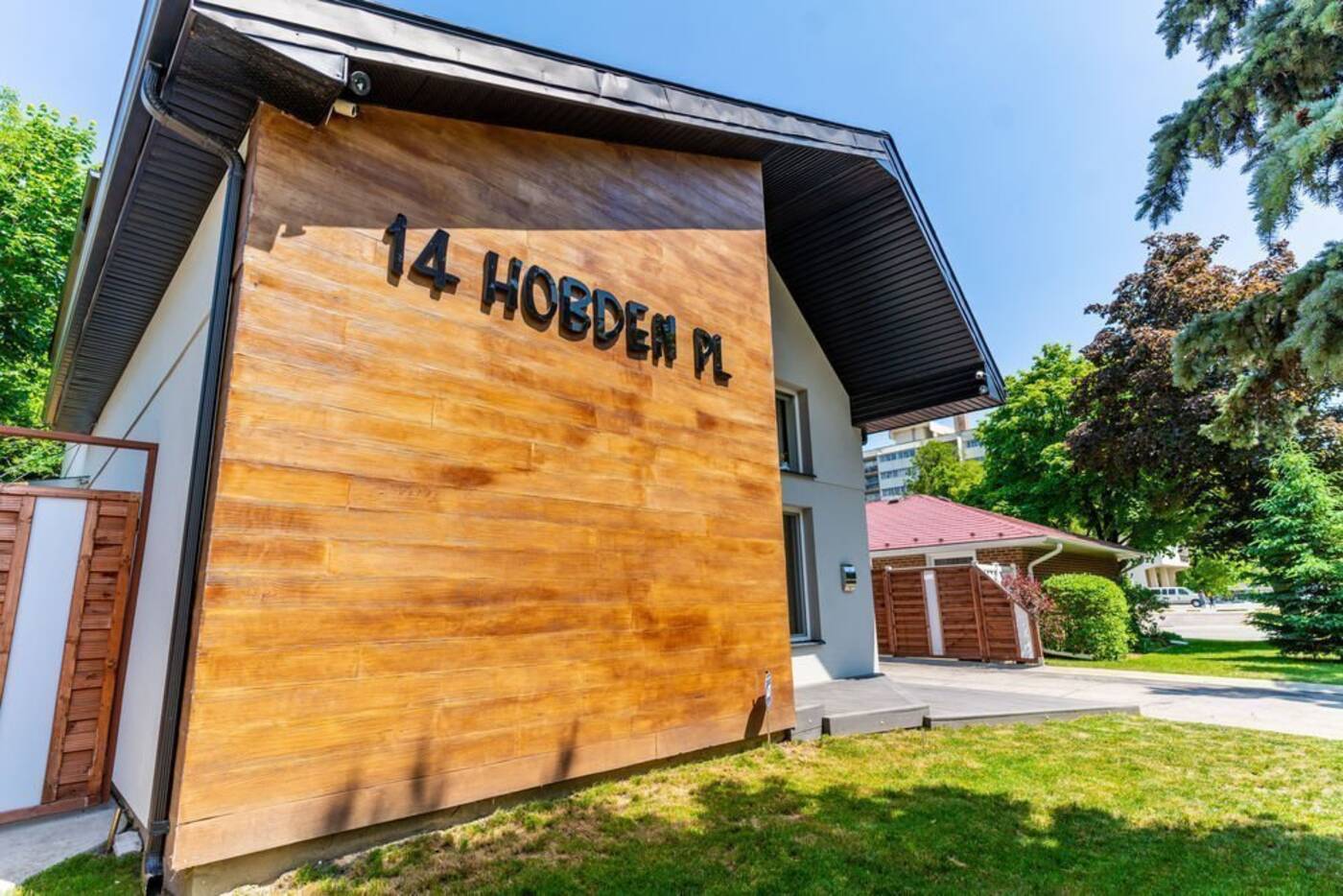 Exhibit B: Look at this place! 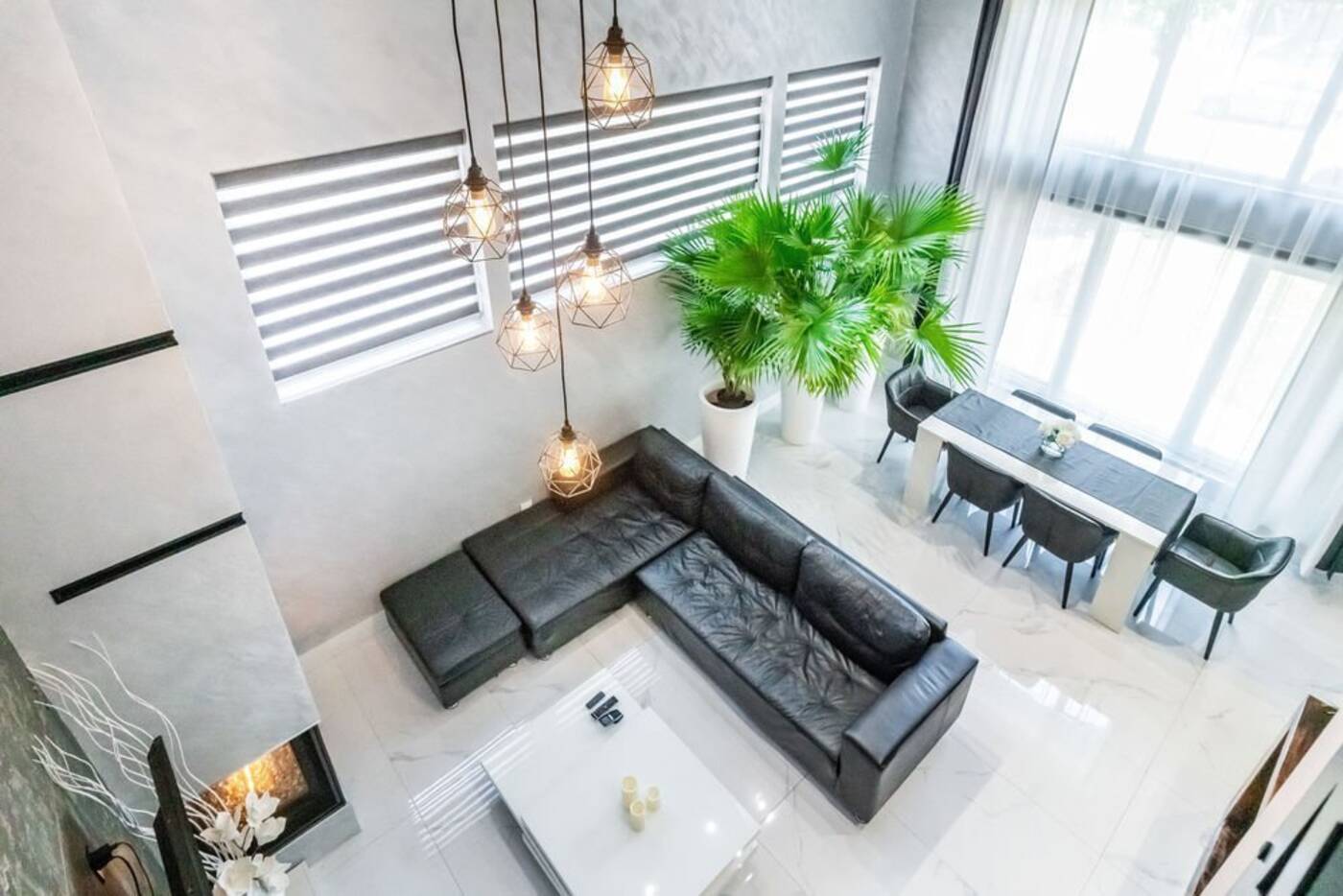 Located in the Willowridge-Martingrove-Richview area (close to Toronto Pearson International Airport), 14 Hoboden was completely rebuilt in 2018 and it shows. 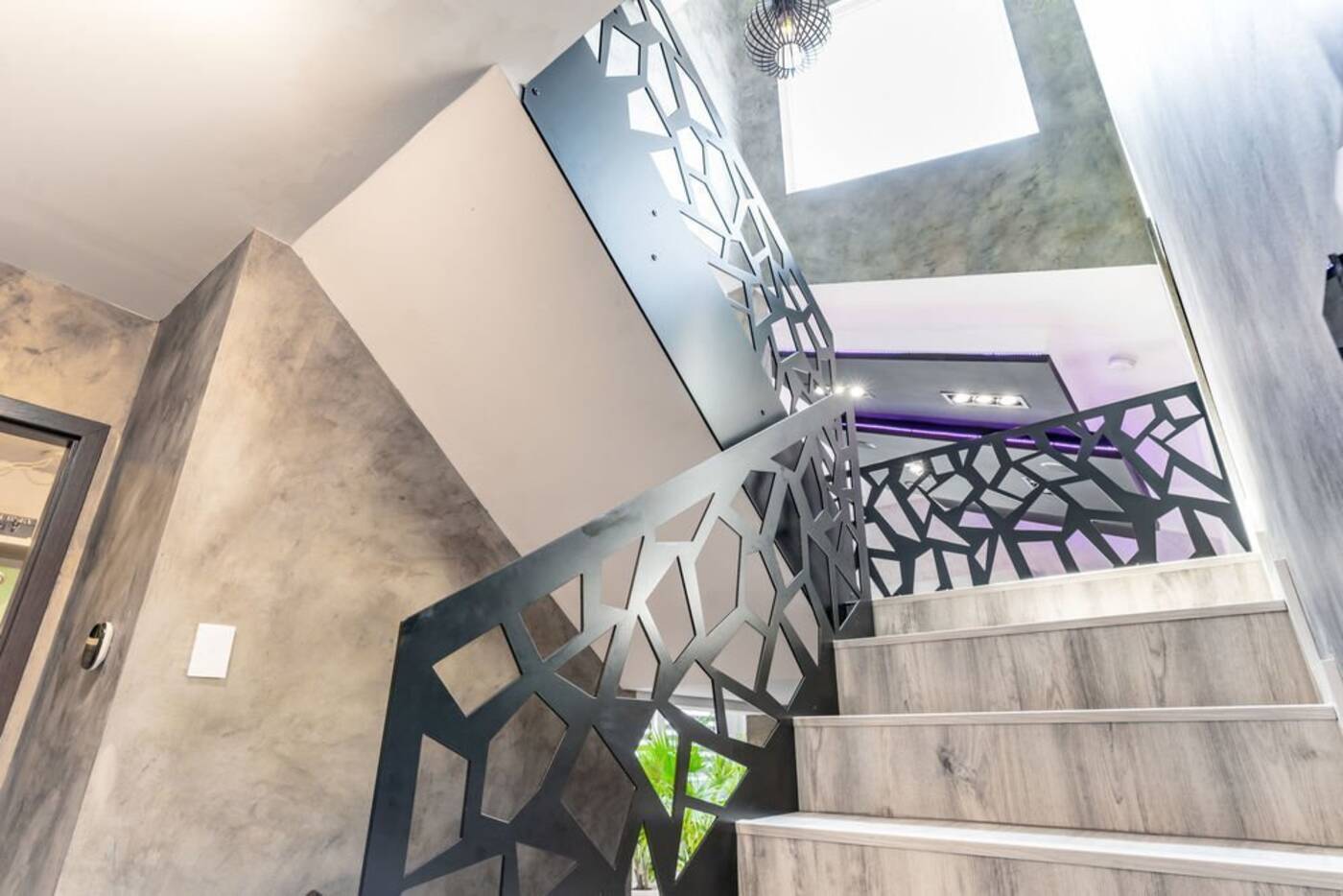 The style, which I would describe as "mini-Drake mansion in space", may not be for everybody, but it would surely make the everyday tasks of human life easier for anybody. 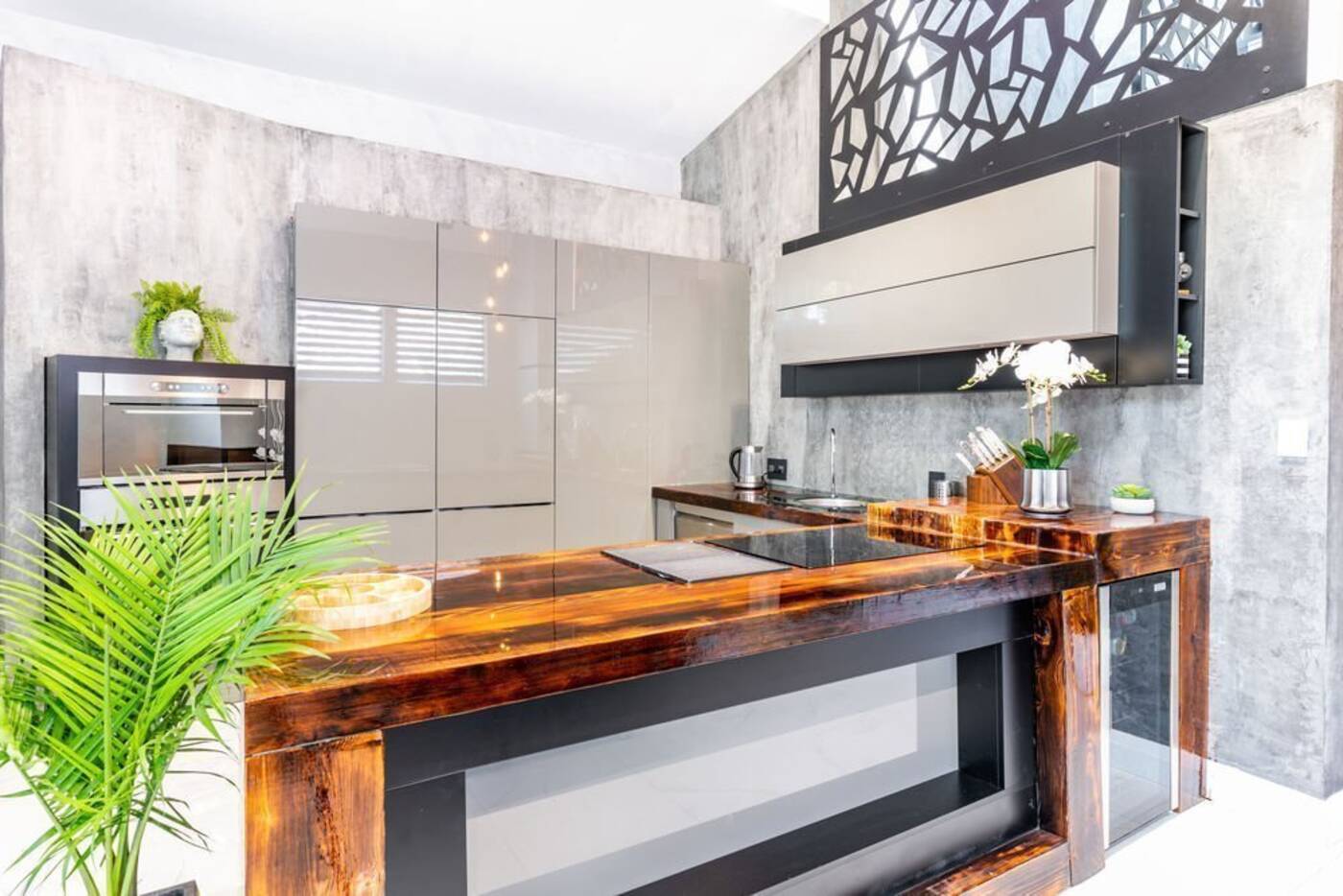 The home has a 17-foot cathedral ceiling to start, plus what realtors describe as "stunning architectural concrete walls." 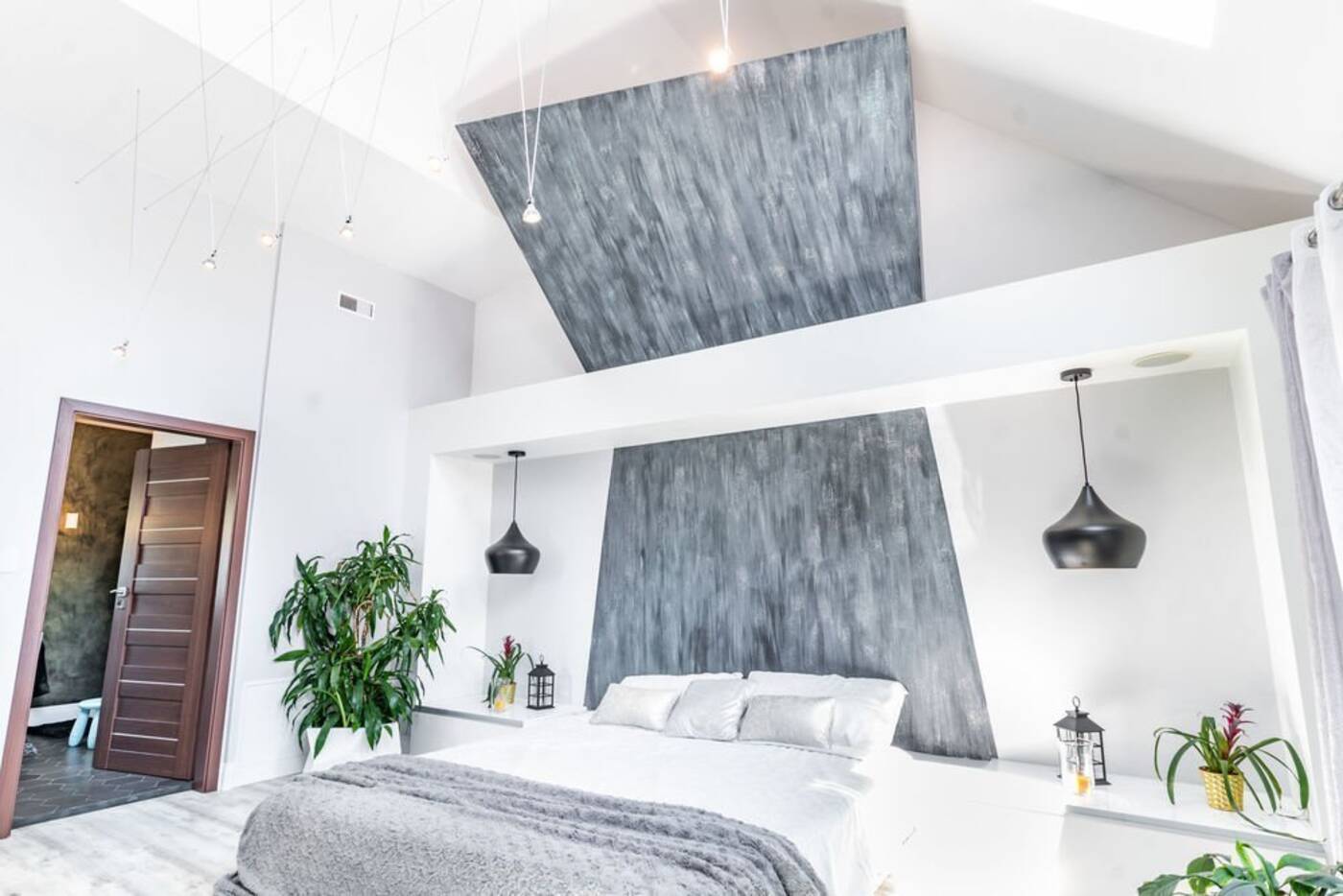 Built-in speakers and remote-controlled solar blinds can be found throughout the home, as can skylights and high-end appliances. 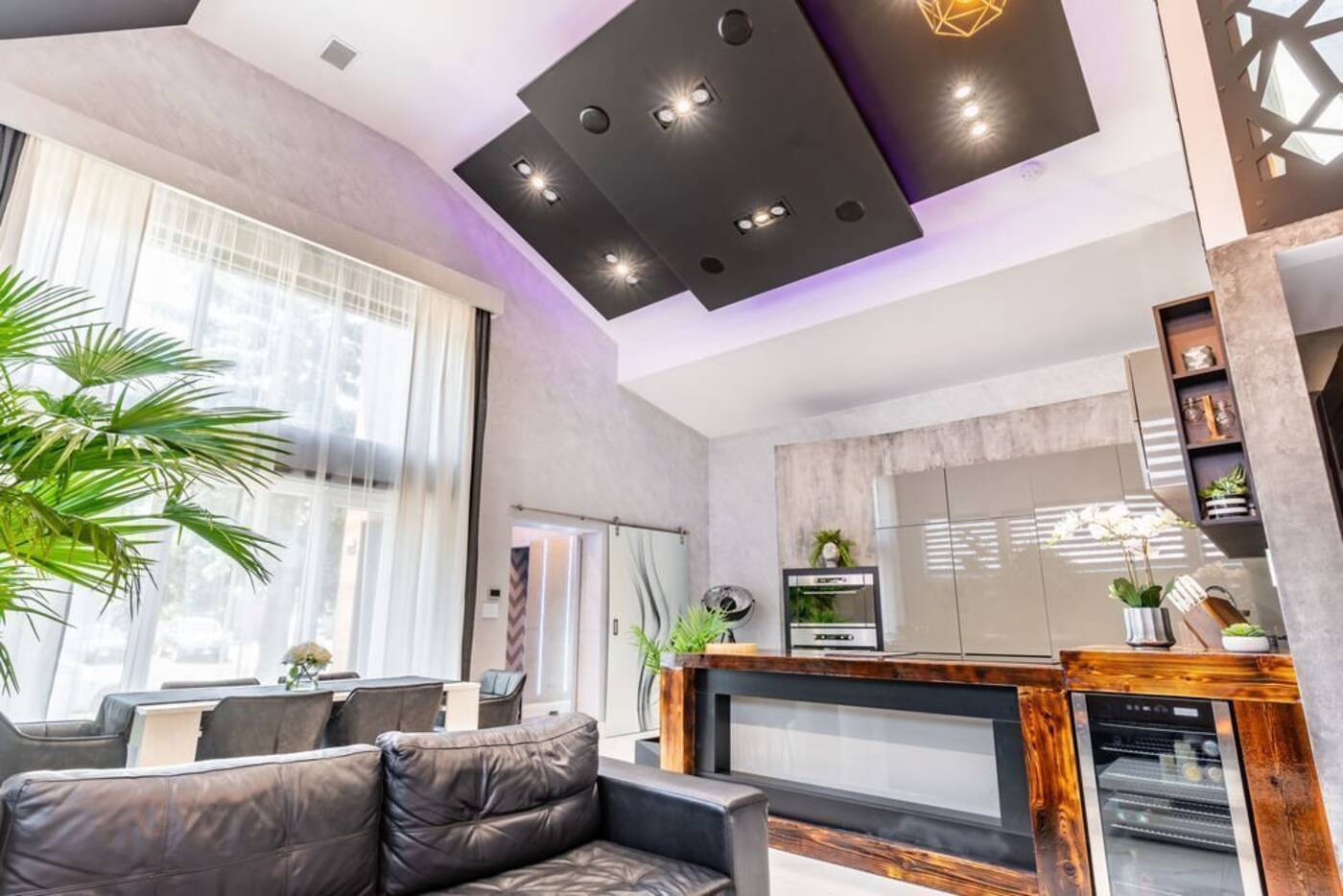 A WiFi-controlled hydronic water system would allow you to turn on the heated floors before you even get out of bed. 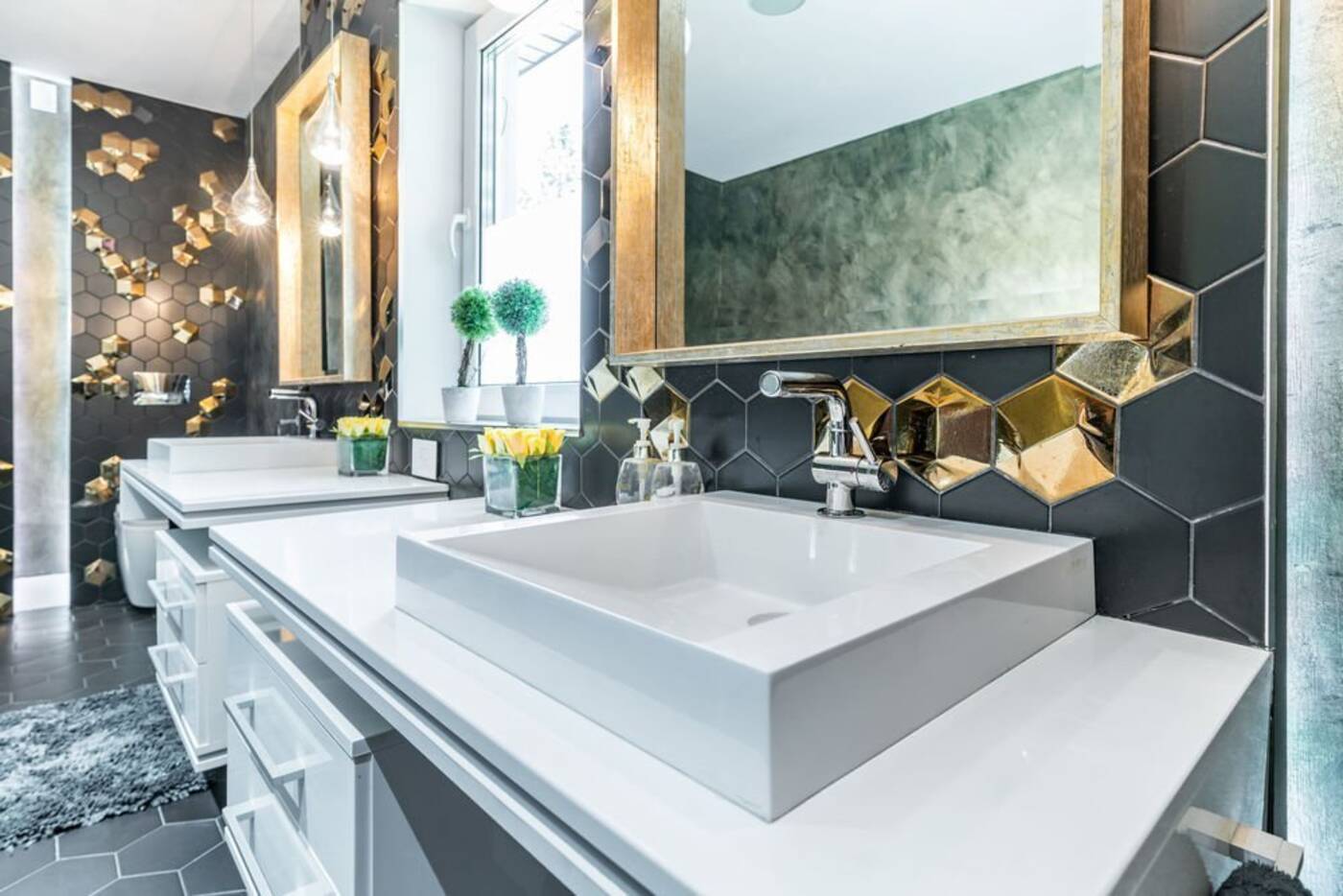 Of the three bathrooms, photos show that at least one has its own bidet and his-and-her sink setup. 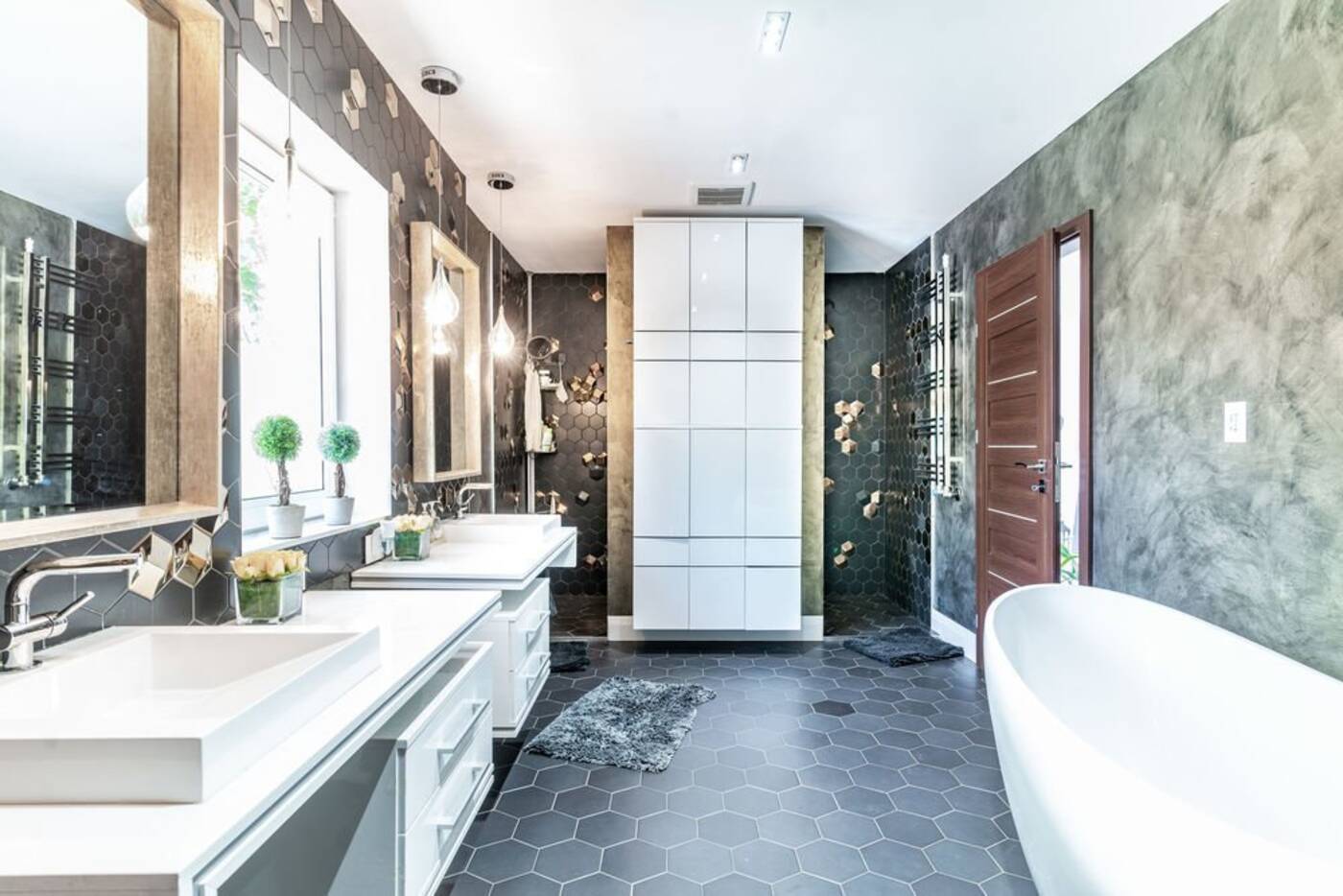 If we're sticking with Drake metaphors, the master bath reminds of me of the dearly-departed Pick 6ix. 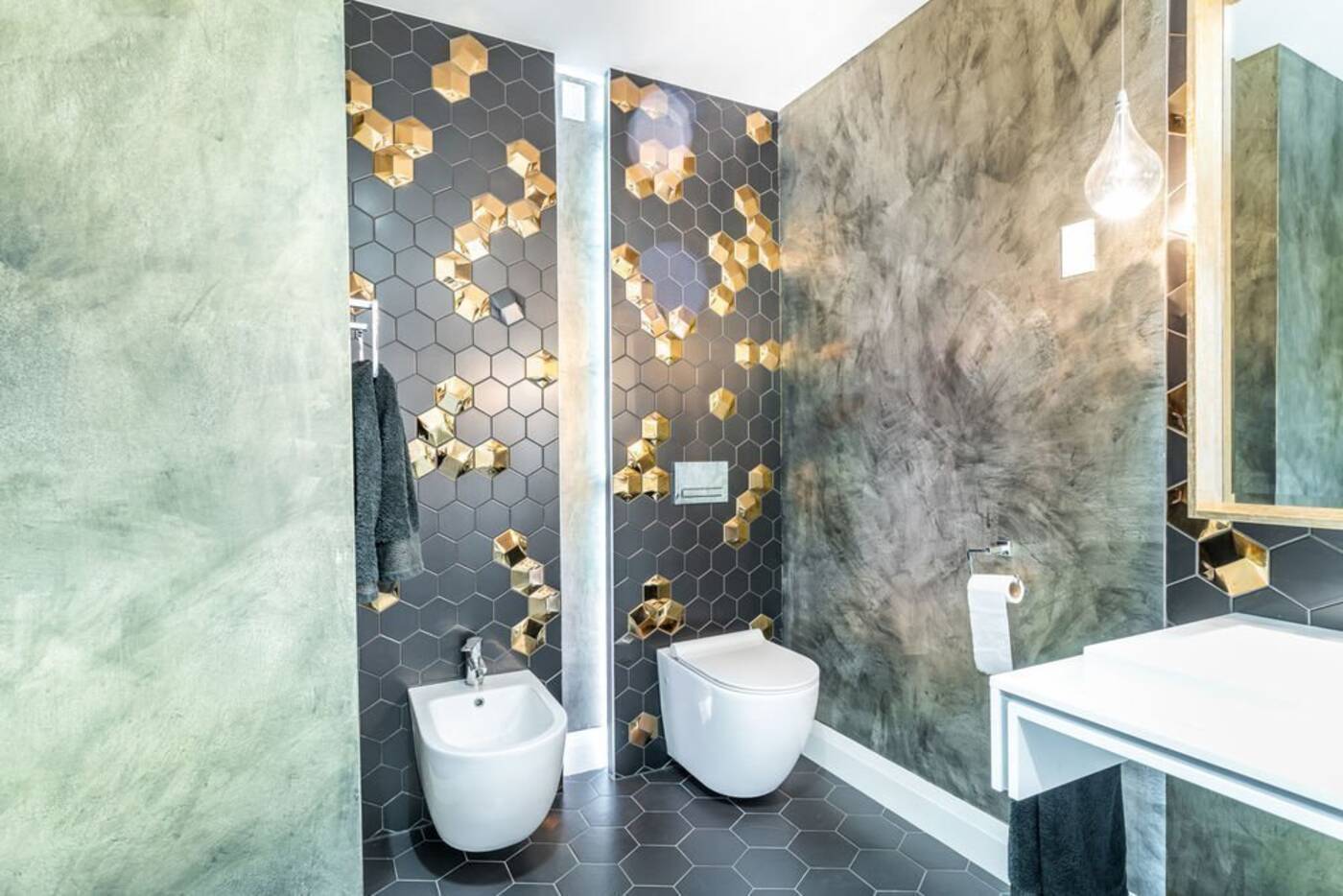 The home has three bedrooms (not including the basement suite with its own separate entrance) and a sizeable backyard with an outdoor screening nook. 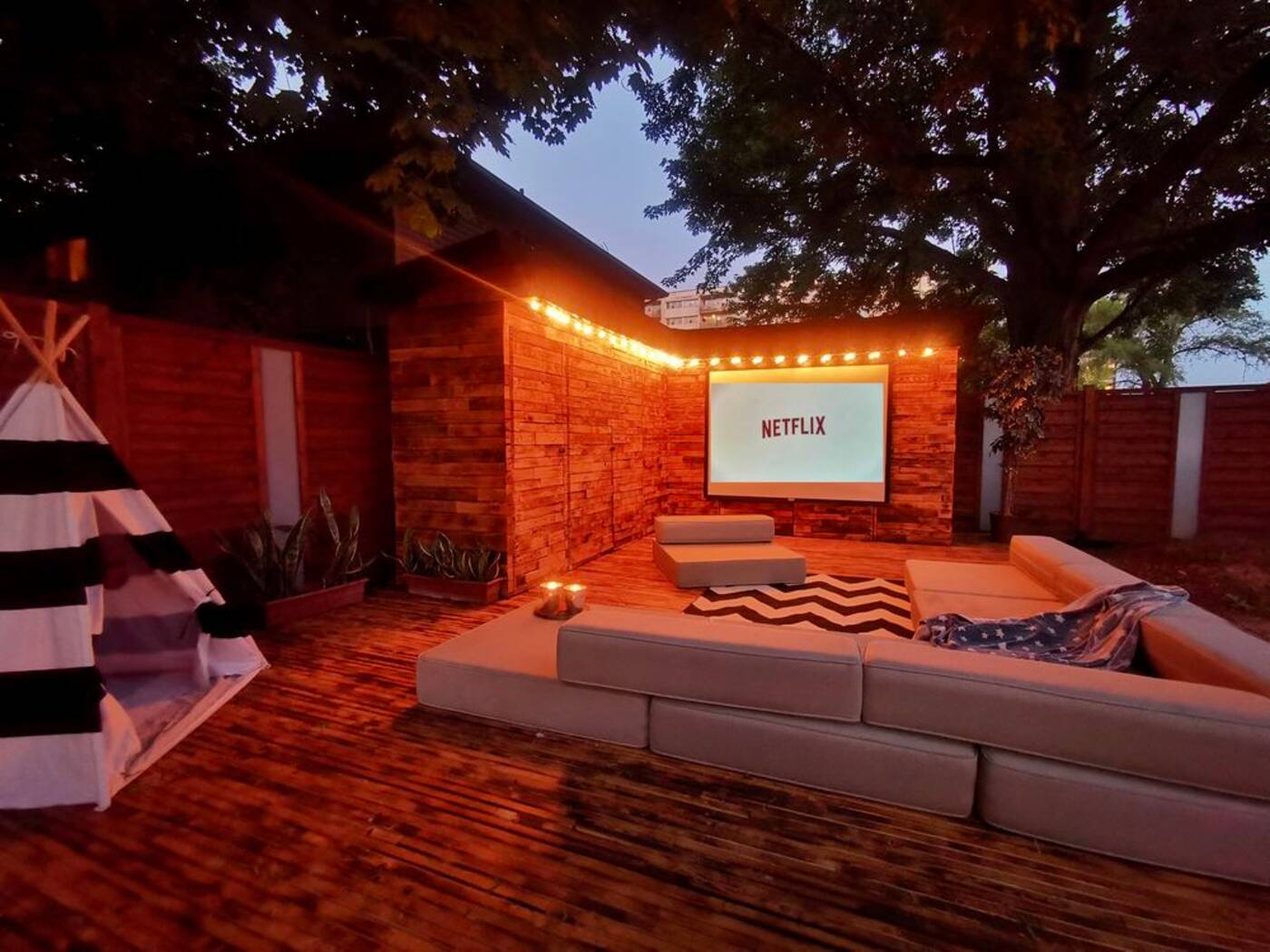 Like any fine car, the pad also boasts keyless entry. 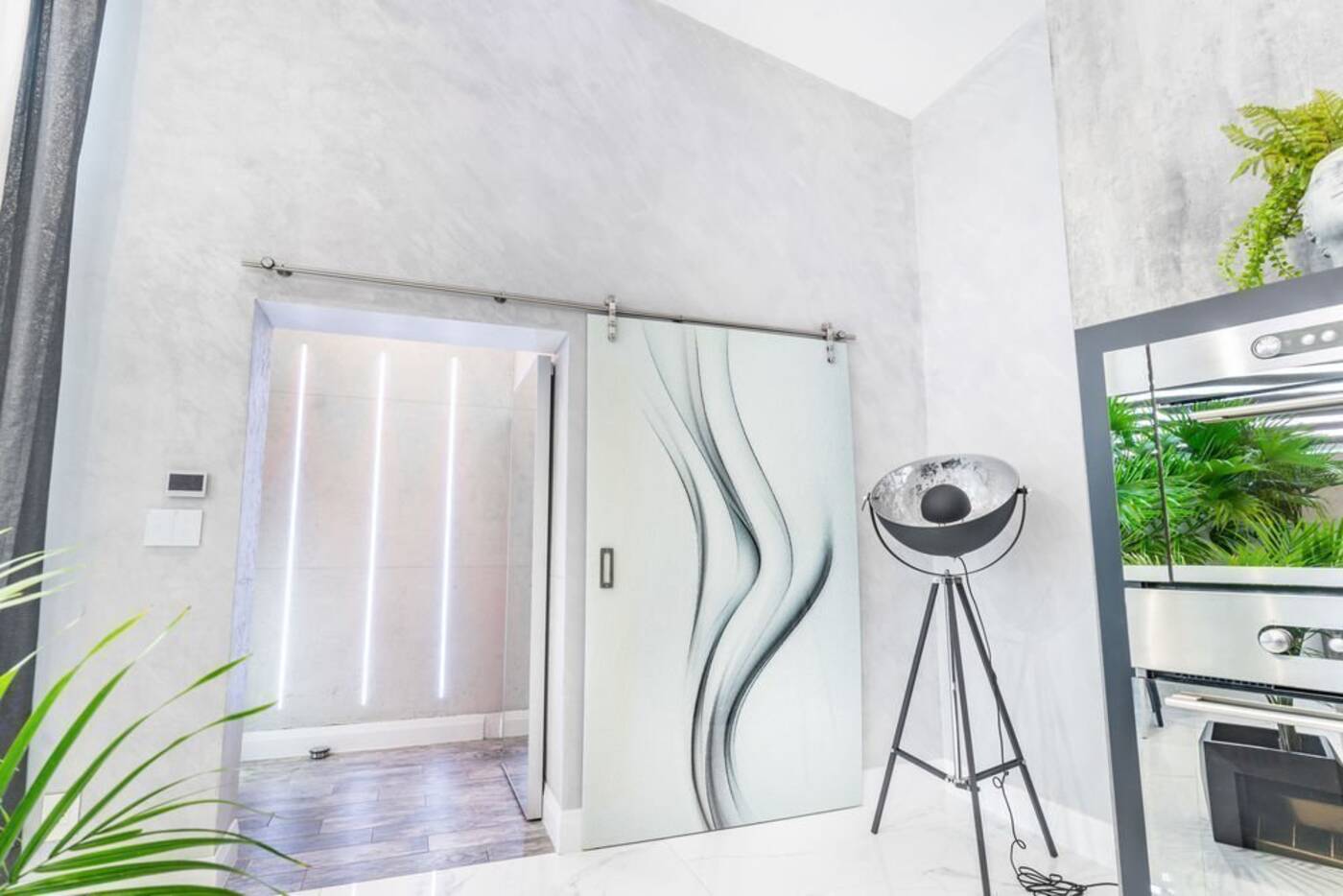 Looking through the photos (there are more, I promise) of this property will make you wonder how something of this calibre can go for the same price as, say, a tiny house in Scarborough. 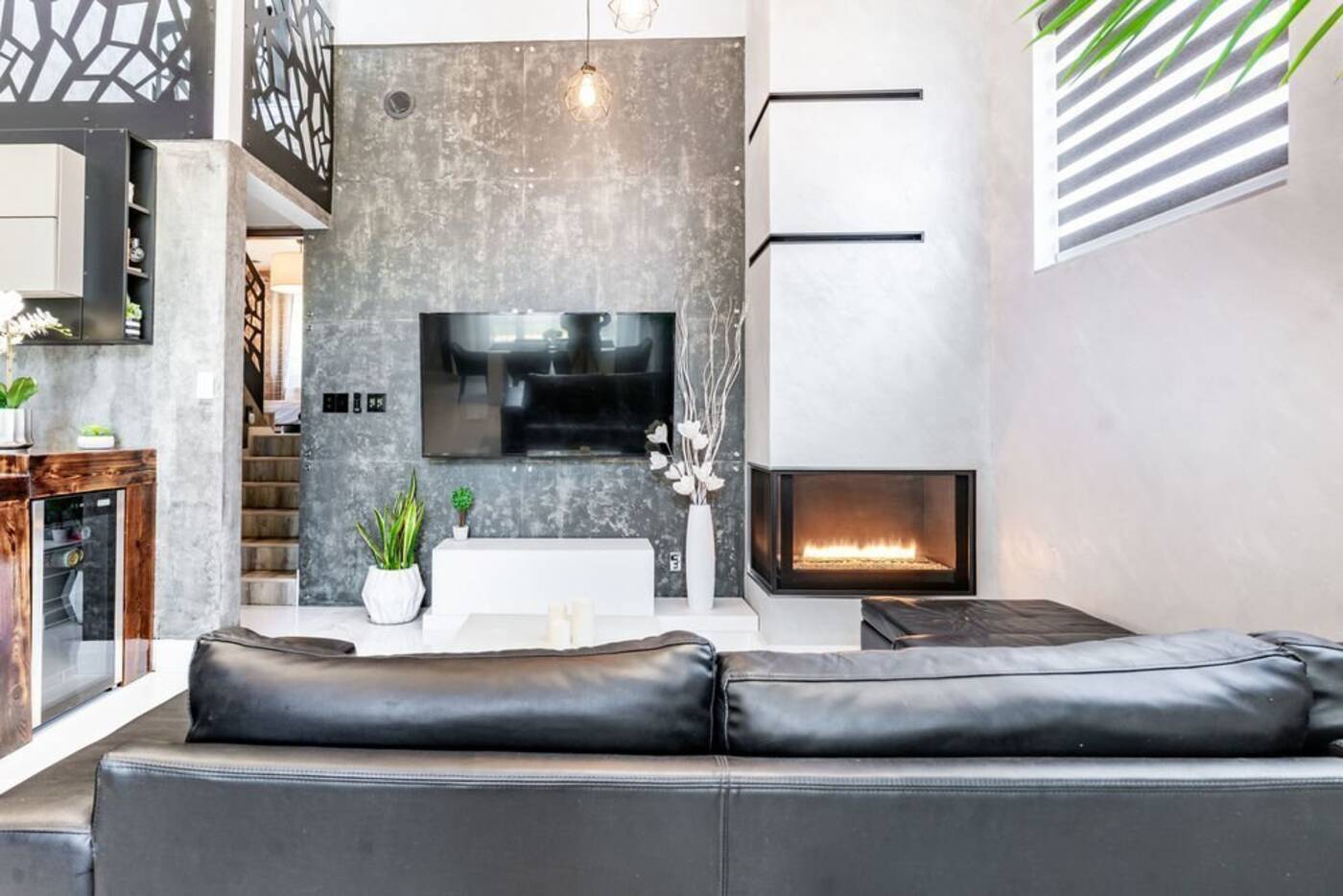 Location is clearly a factor, but even then the price seems to good to be true.

Let's be real, it probably is.