In the heart of the Junction Triangle, you'll find the home of hollis+morris furniture and lighting designer Mischa Couvrette.

This adorable white brick house on Symington is up for sale as Couvrette, his wife Alison and their two children look for more space further west near High Park.

Now that it's listed on the market, Toronto real estate junkies can have a peek inside - and it's just as pretty as you'd expect. 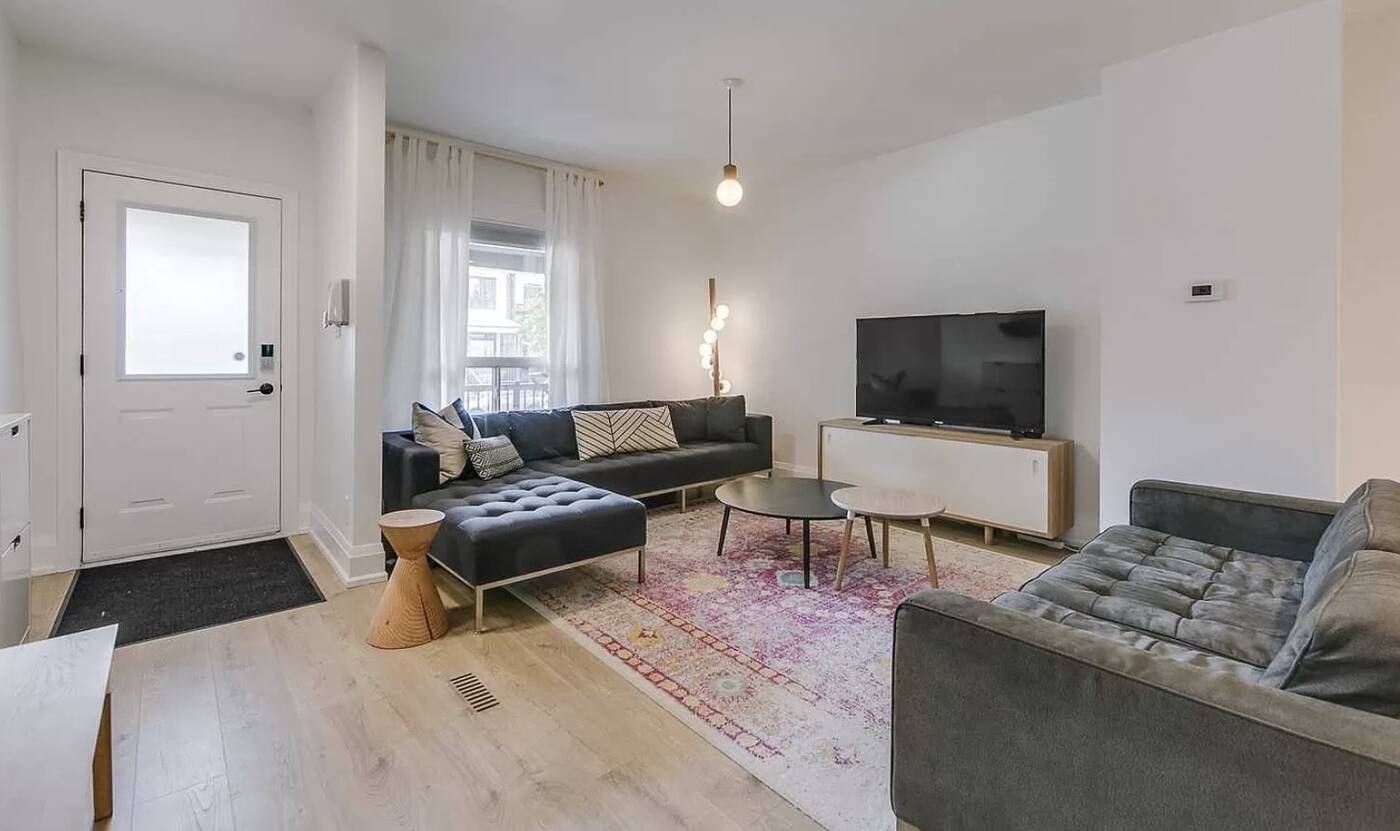 Minimally designed, the home is an extension of Couvrette's work. Many of the unique light fixtures and furniture pieces are prototypes or "cast away" items from the design process at hollis+morris, he says.

"I'm pretty taken by simple, minimal design and I think our house is a reflection of that," he says. "My wife is also pretty minimal in how she approaches the inside of our home." 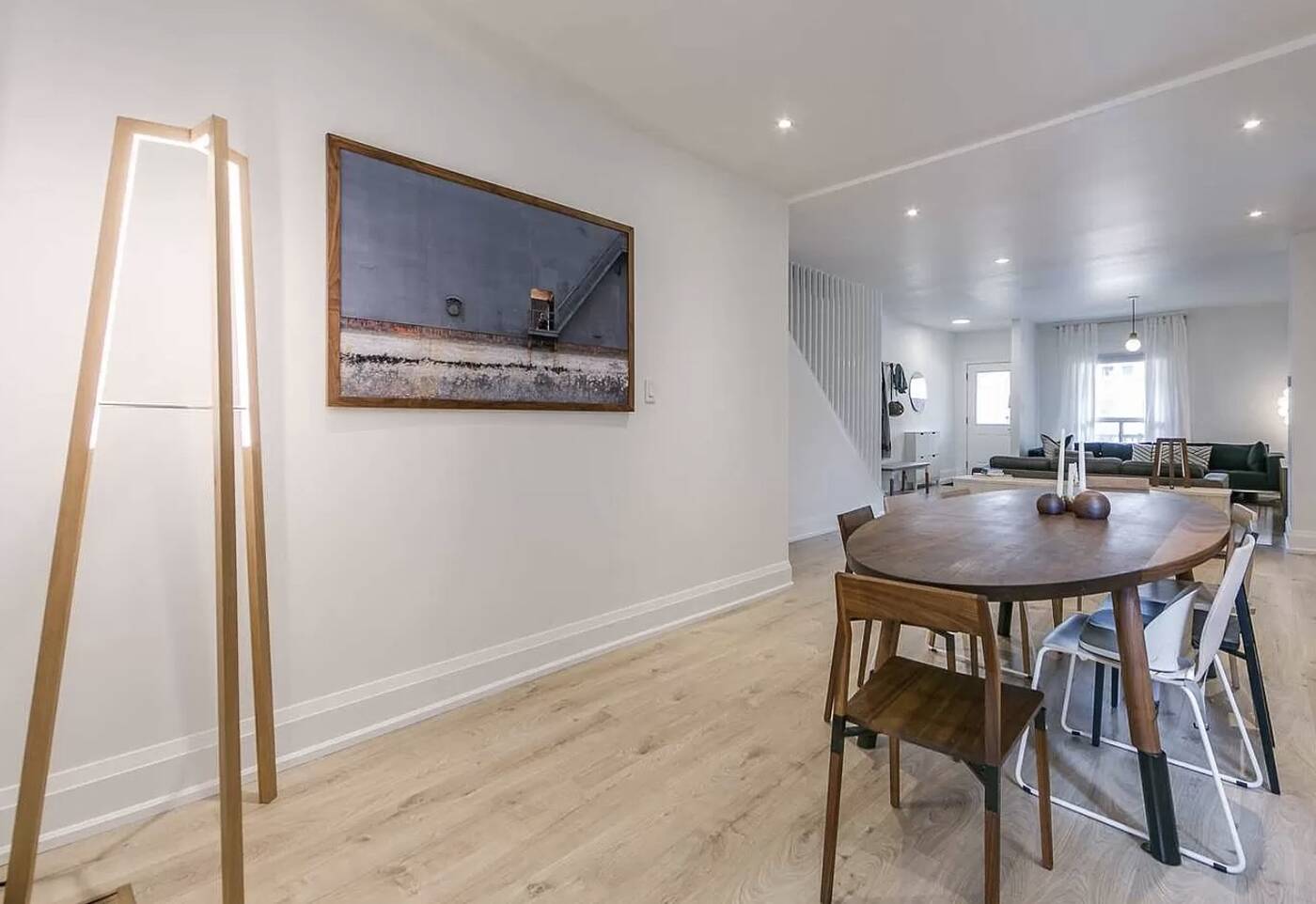 "One of the things I try to do is live with a light for at least a little while before we release it as a production item."

"There's a component of functionality to a light and it needs to actually work and make a space feel warm and inviting and welcoming," he says. "You'll see a lot of hollis+morris lighting in the house for that reason." 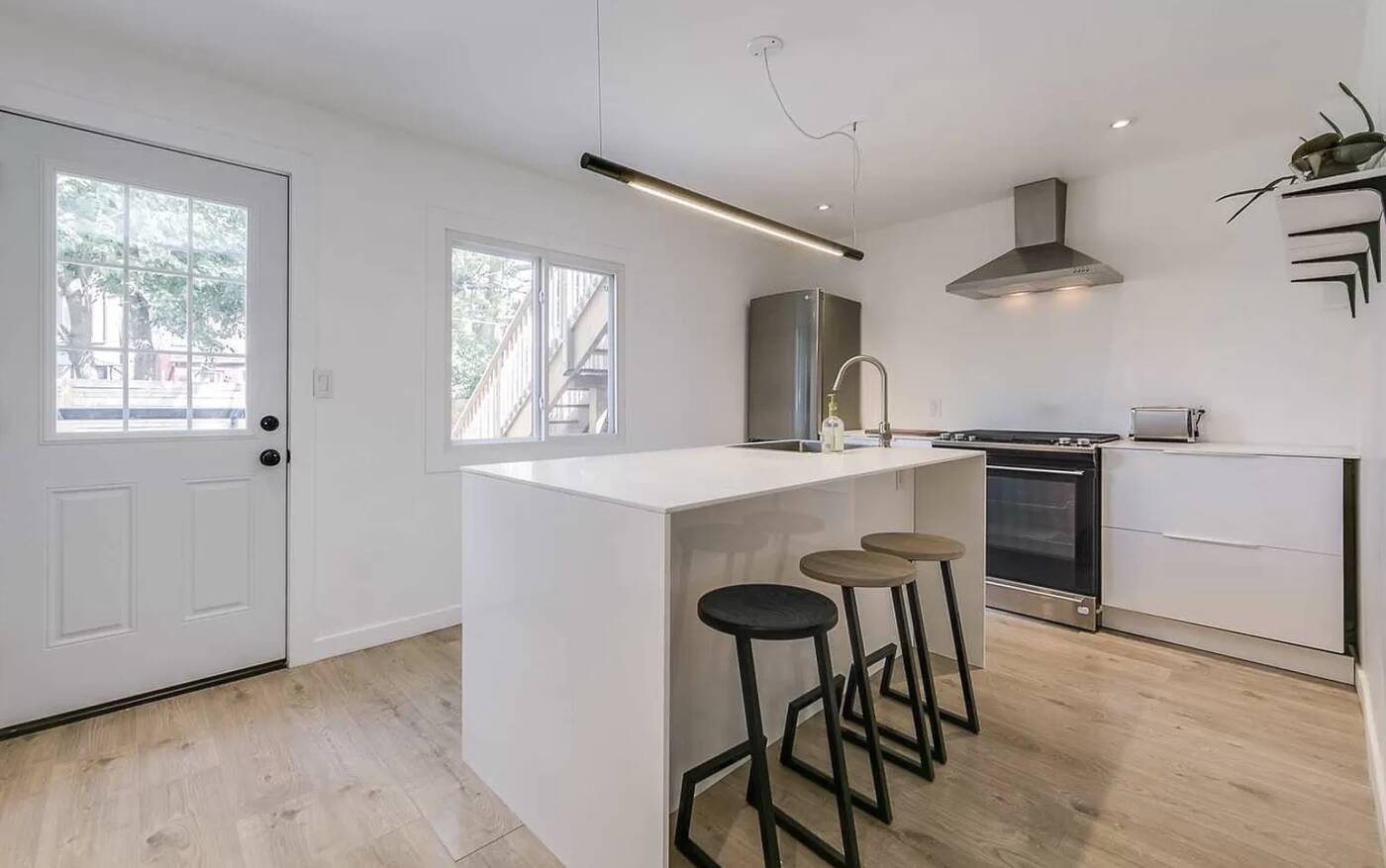 Sleek hollis+morris stools line the Corian countertop, a product that Couvrette uses pretty frequently at his business. It was "common sense" to use it in the kitchen, he says. 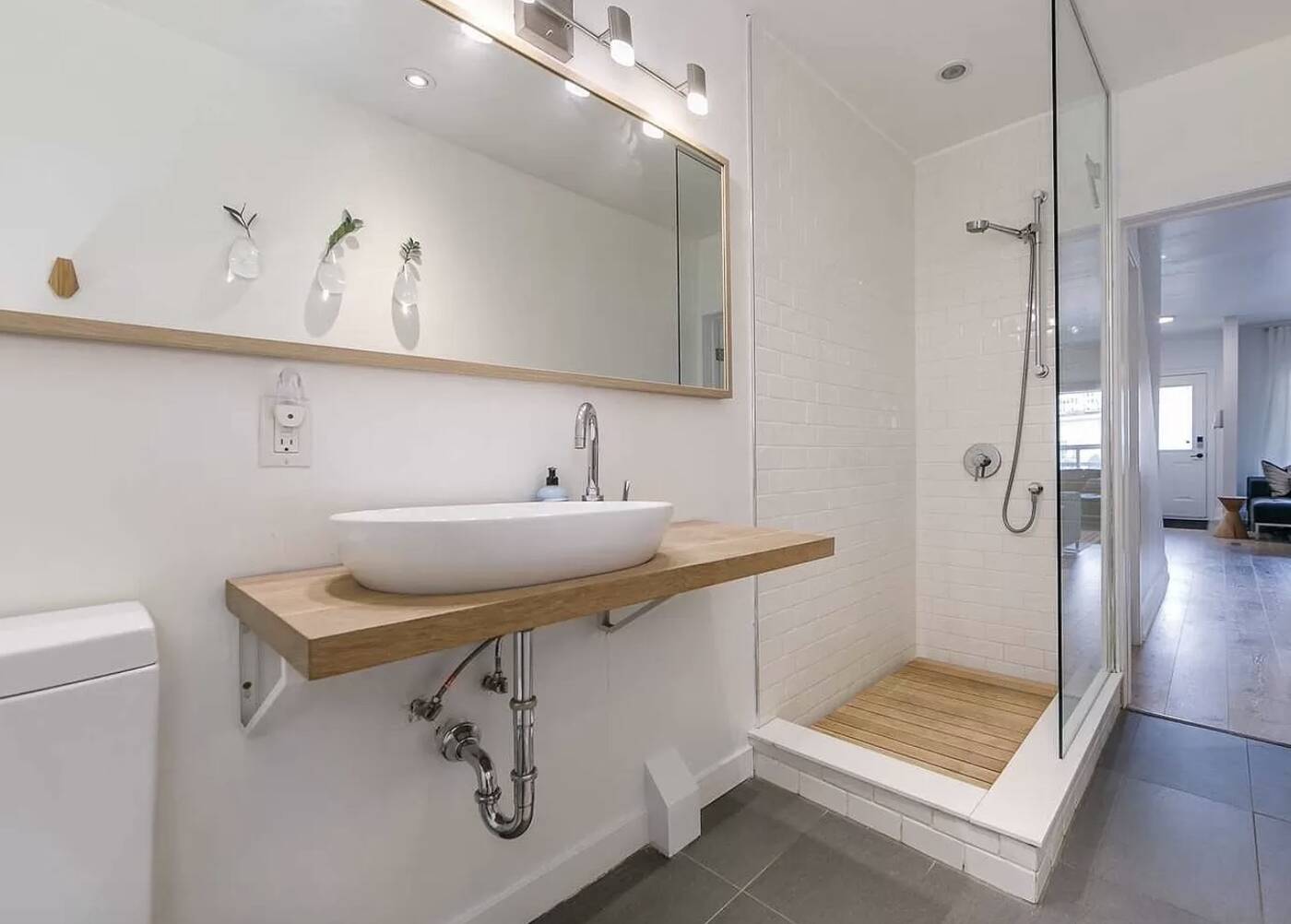 When Couvrette and his brother bought the house five years ago it was a "very tired and scary looking triplex," he said. 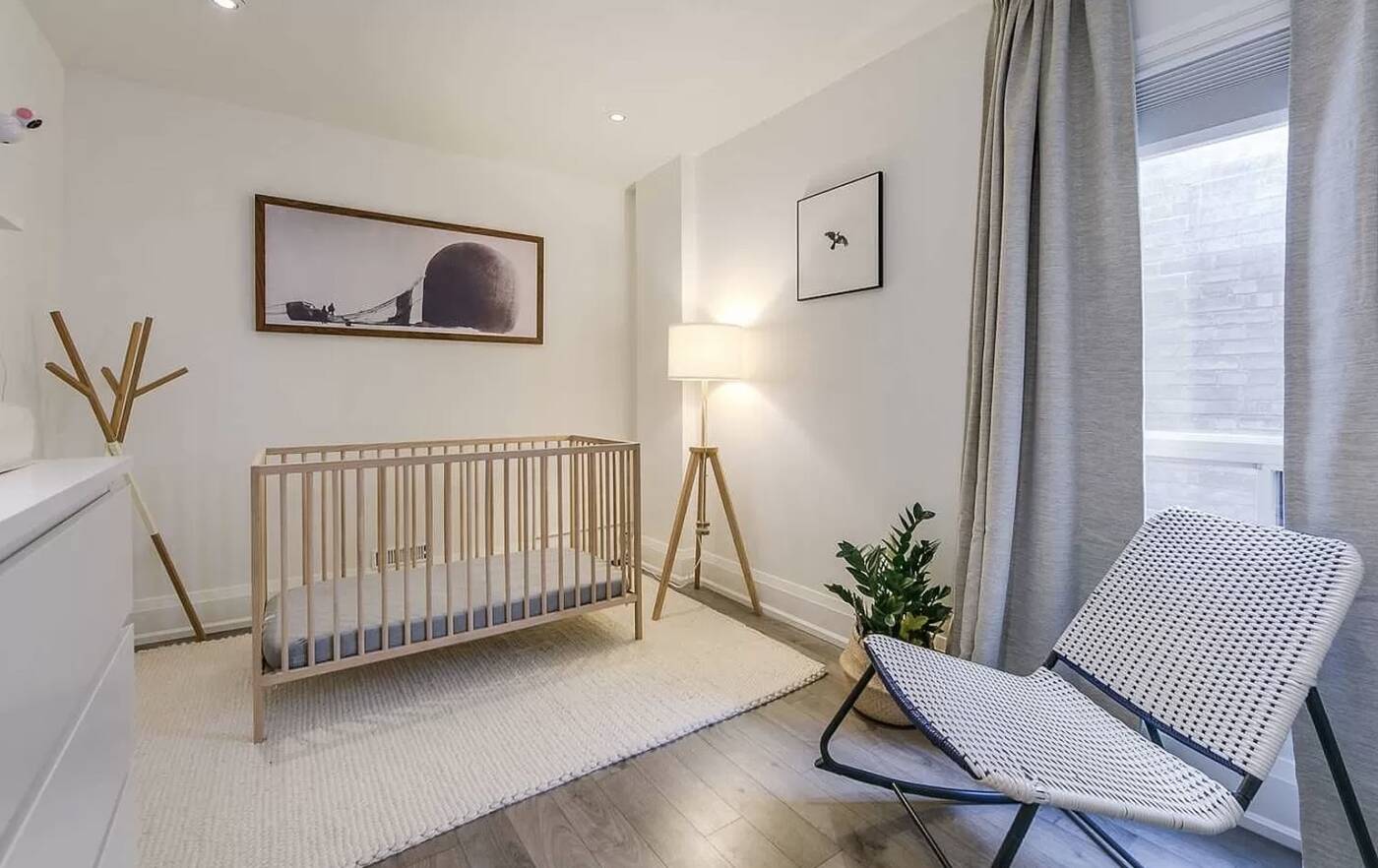 The home has been "able to take on a whole bunch of different forms" as the family continued to grow, he says.

Over time, careful renovations and lots of work turned 111 Symington Avenue from a three-unit building into a single-family dwelling with a rented-out basement unit. 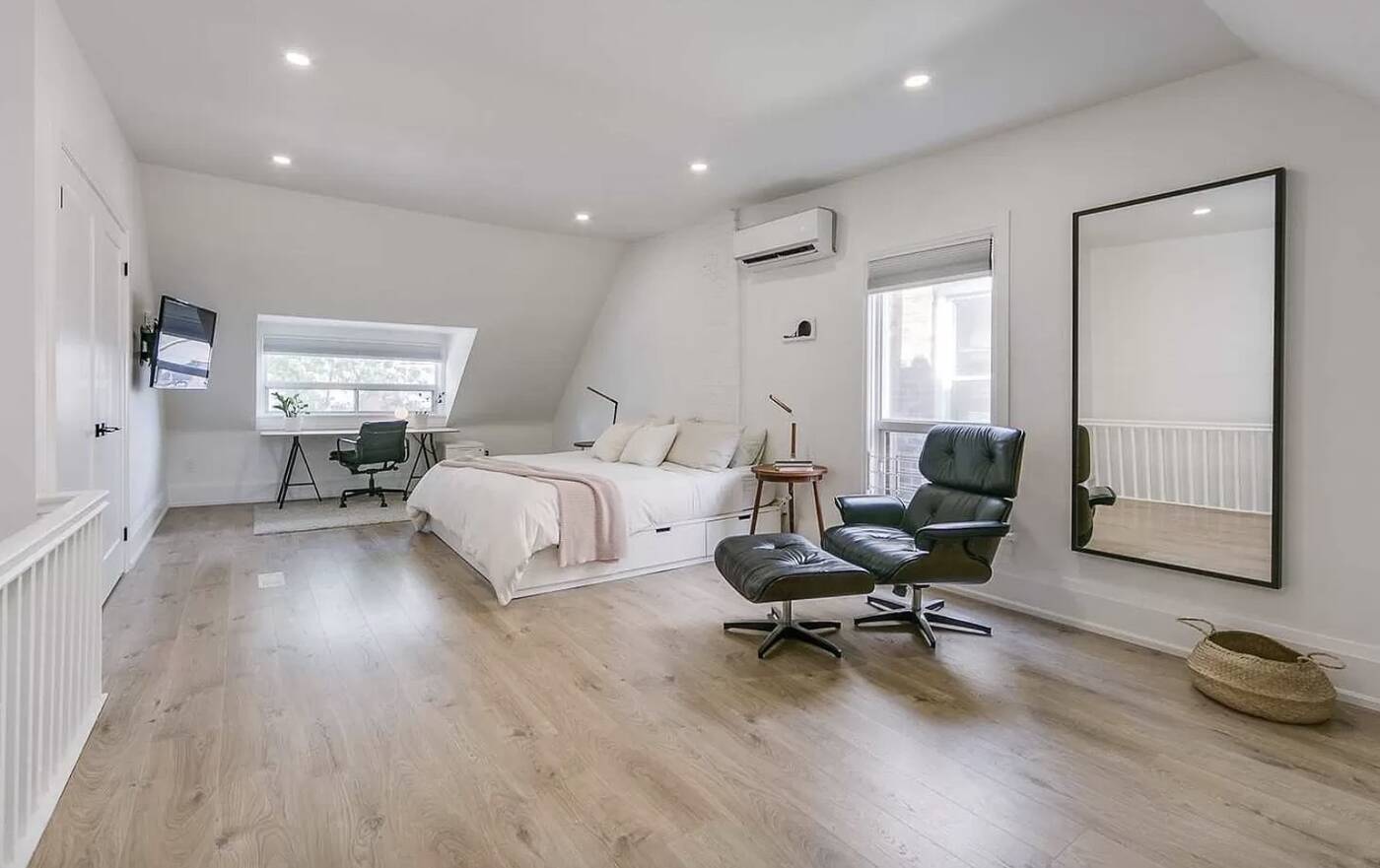 Couvrette moved to the neighbourhood when he was first starting his business. He was a member of a now-closed woodworking co-op on Stirling road that provided him with the tools he needed to get started.

He bought a house near the shop and then the neighbourhood began a process of gentrification. 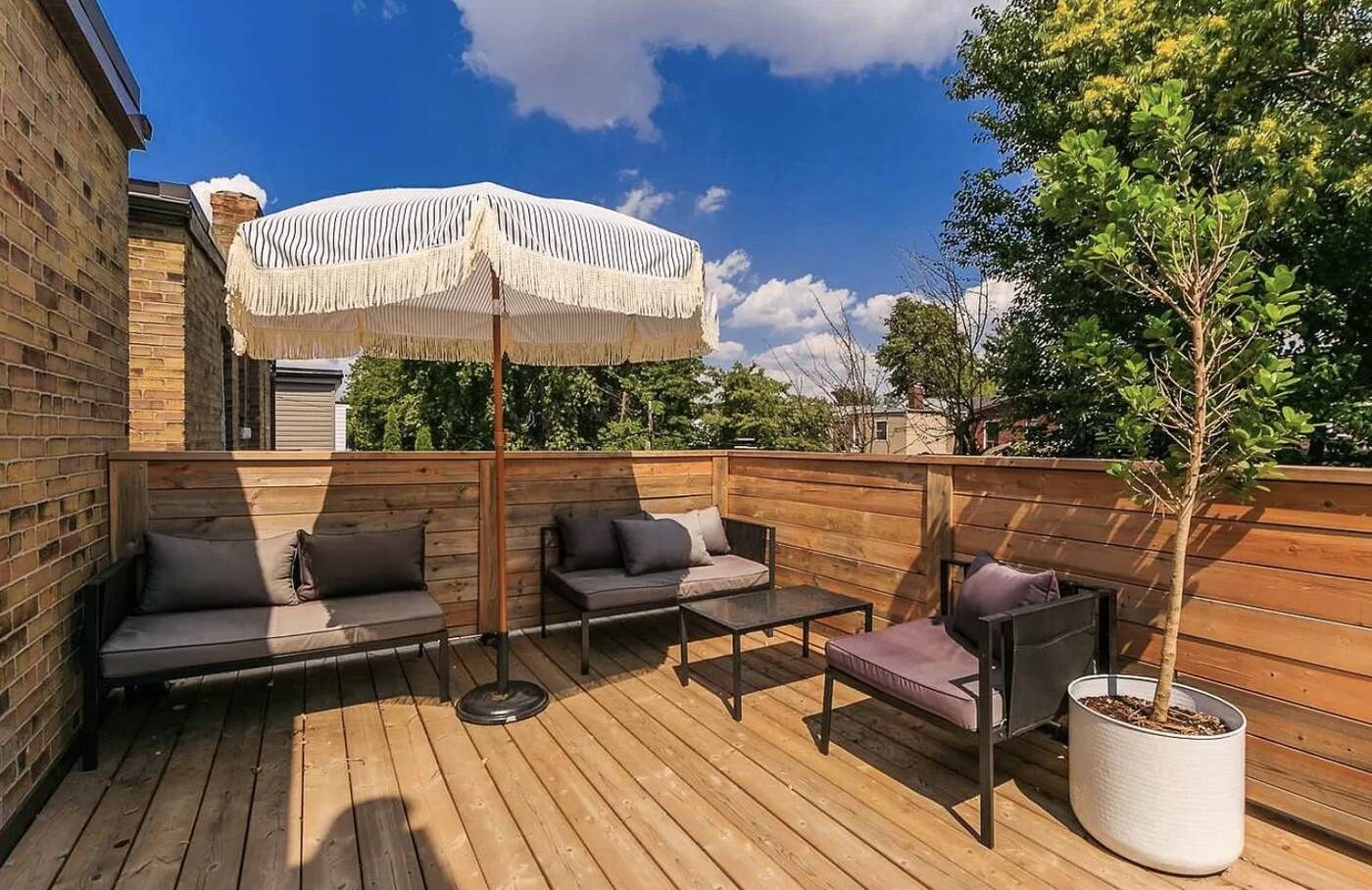 "It was just too good of an area to not explode," he says of the Junction's evolution in recent years. 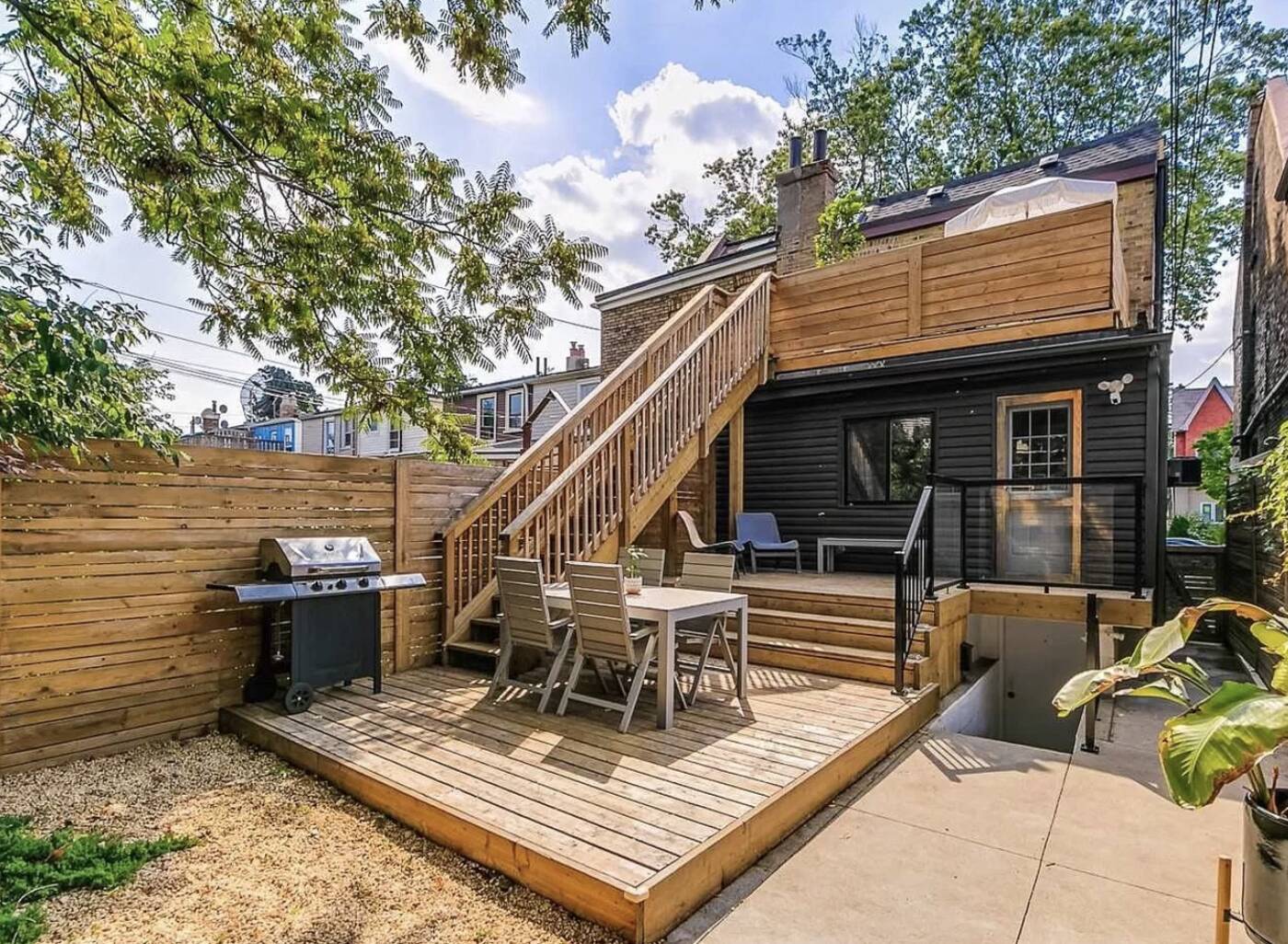 The designer is now looking for room to grow outside of their west-end three bedroom home.

Couvrette says the family is looking for "tired home" that they can renovate to make their own, with a few extra rooms and an office.

"We love the neighbourhood, but I think we want to move a little further west and a little closer to High Park," he said. "We just want space and a change." 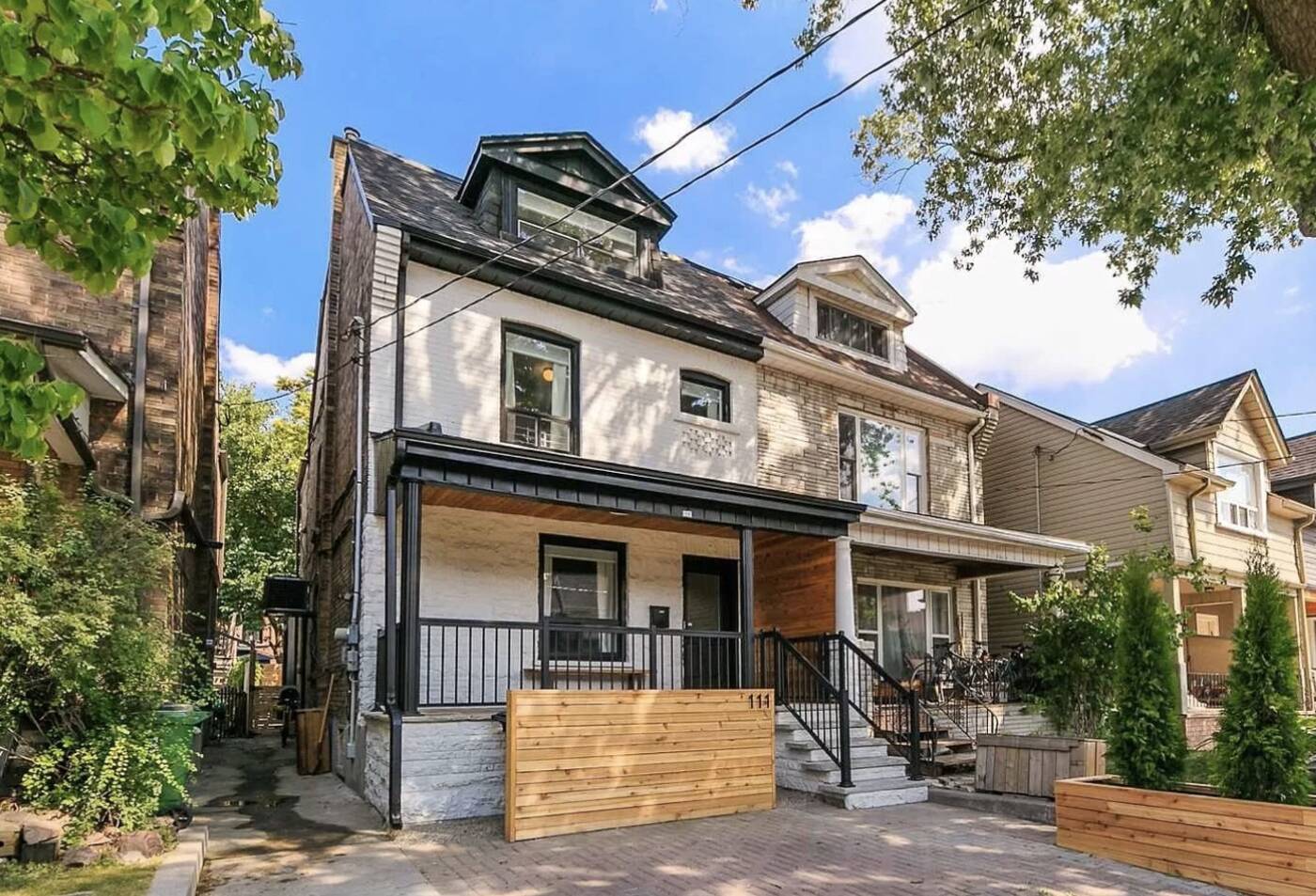