If you live in the GTA you probably already know of, or have experienced the slew of issues surrounding Toronto's housing market. From affordability to availability, it's really difficult to find housing that isn't going to break the bank, or your spirit.

New data from Statistics Canada only confirms this recipe for disaster with the sobering fact that out of Canada's ten largest census areas, Toronto and Vancouver are the least satisfied with their housing. 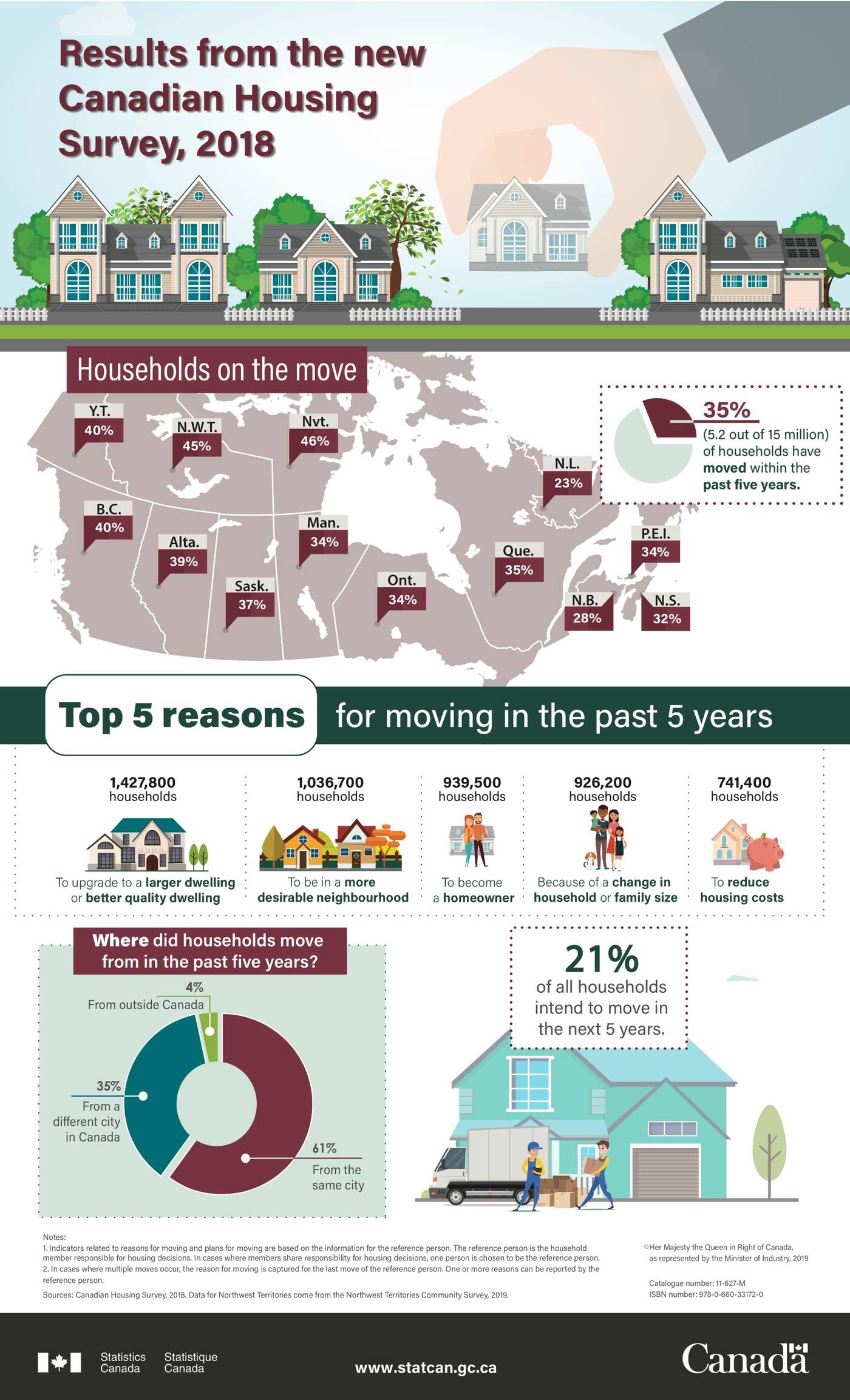 Neighbourhood satisfaction is examined alongside items such as  neighbourhood disorder, safety and services, and socio-demographic and household characteristics.

The study suggests that neighbourhood satisfaction is also associated with population density.

About three quarters of households rated their satisfaction with feeling as part of their community at six or more on a scale of zero to ten.

Households where the respondents participated in a community group within the neighbourhood had a neighbourhood satisfaction rate of 89 per cent  versus a rate of 84 per cent for other households.

The second set of results from the 2018 Canadian Housing Survey will be released in January 2020.