This home was first listed at $3,299,000 back in September. When it didn't sell at that price, it was dropped down to $2,997,000 this October and sold the very same day it was re-listed, albeit at less than asking. 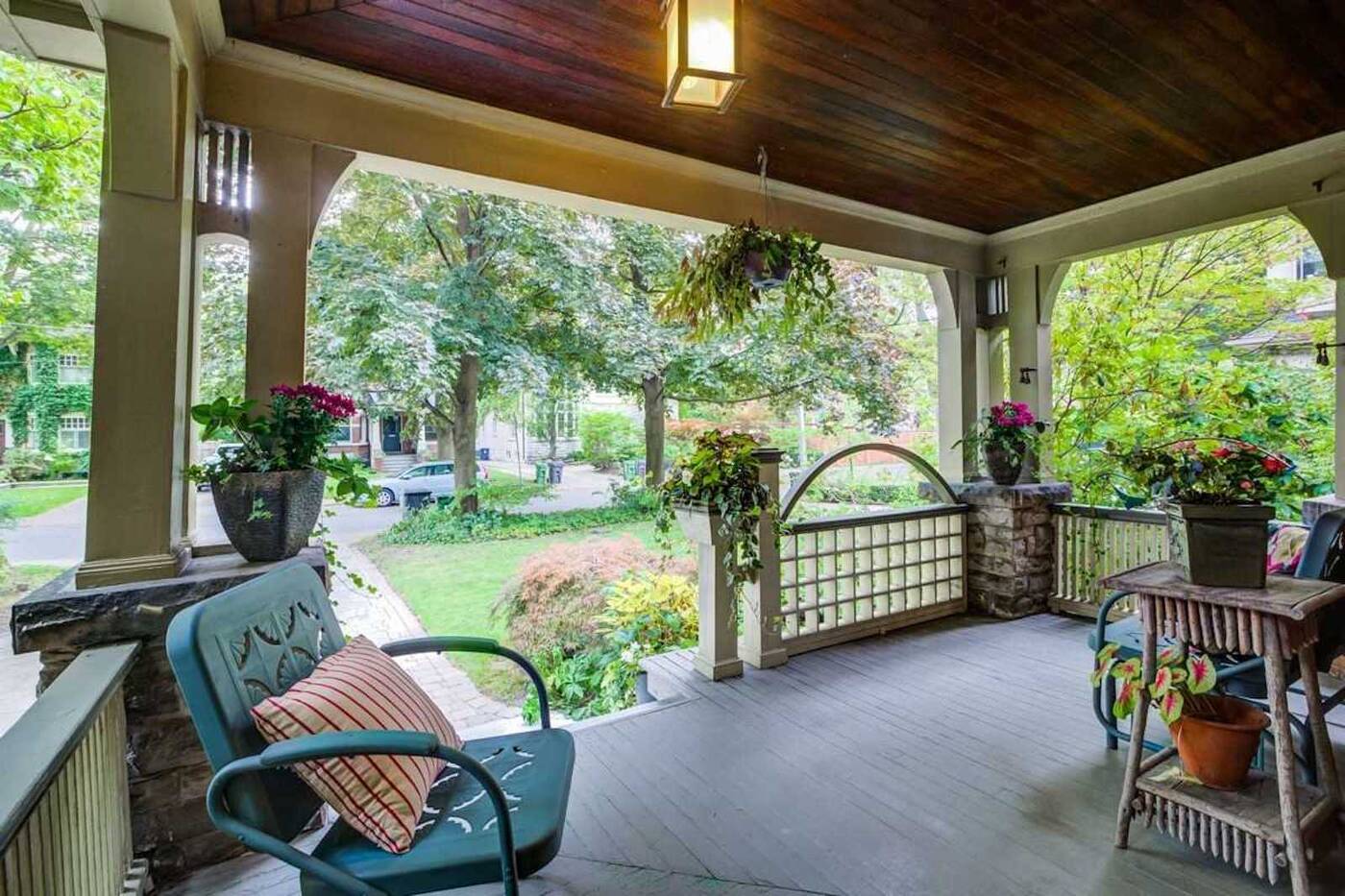 The detached six-bedroom, four-bathroom home was built in the early 1900s. It has a gorgeous wrap-around porch and a decently-sized lot, so why would it go for less than asking? Especially in this market! 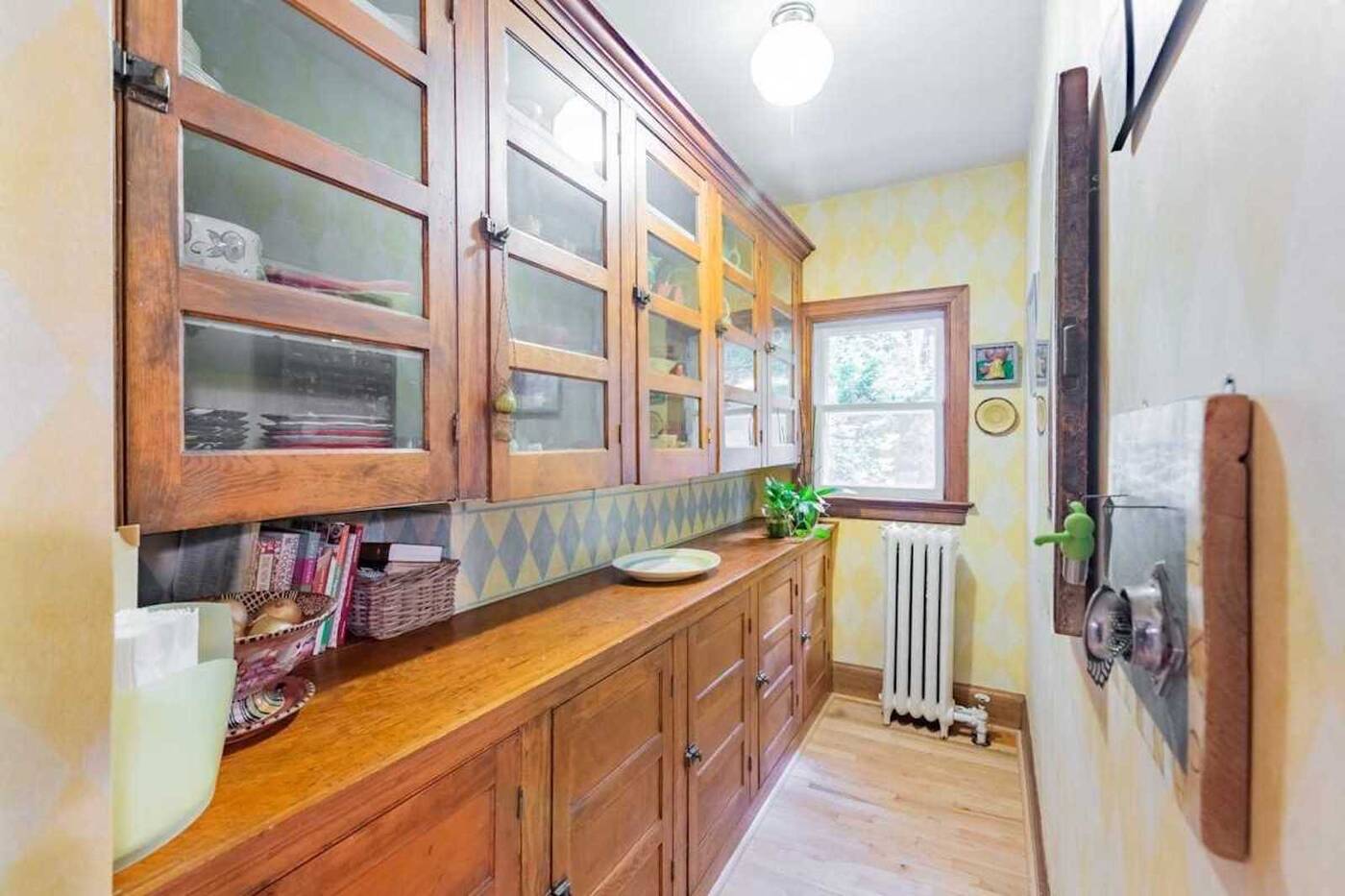 Well the hodgepodge interior might be hard to see past. 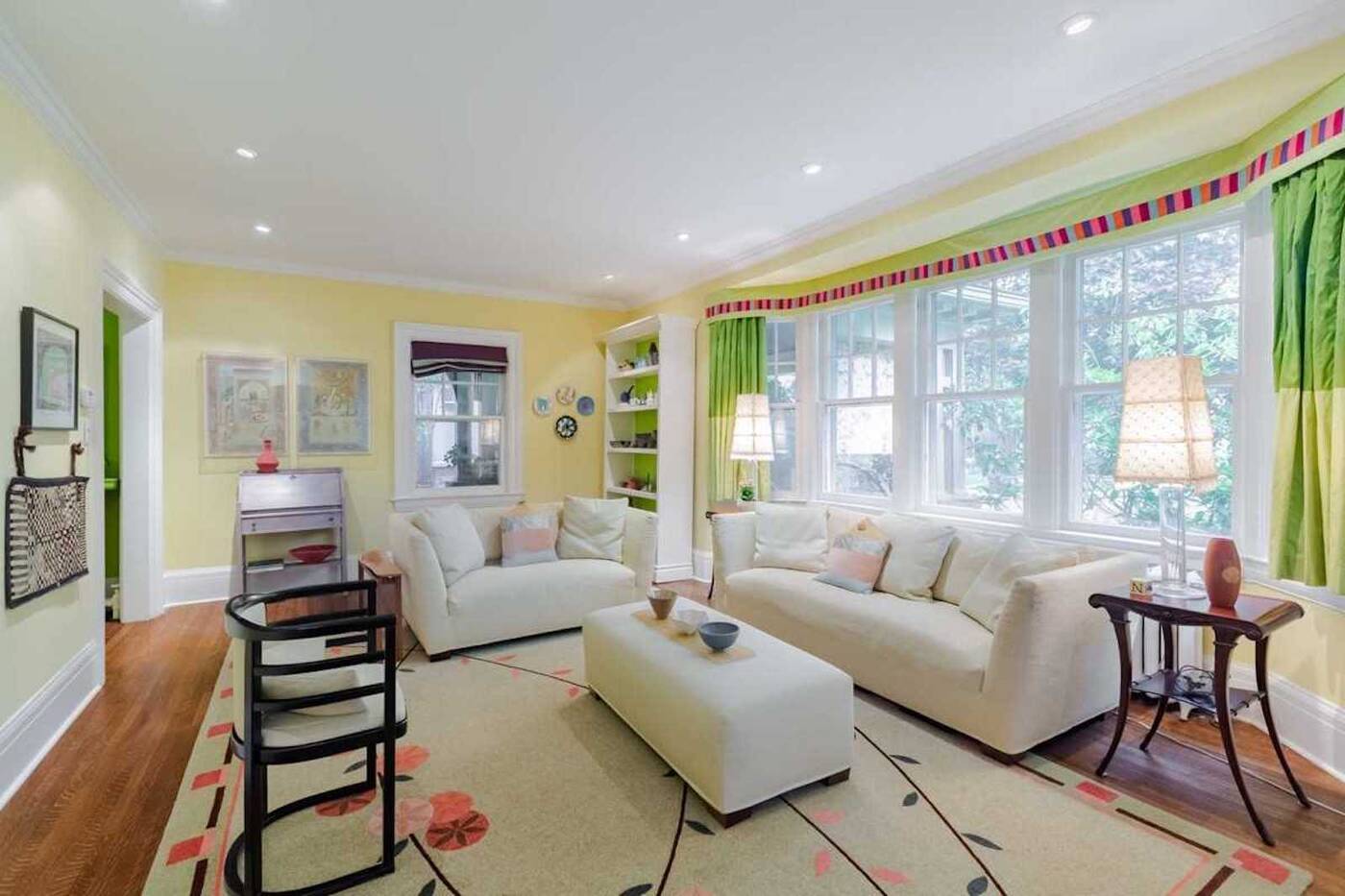 While the house definitely has good bones, it definitely needs some work, at least cosmetically. 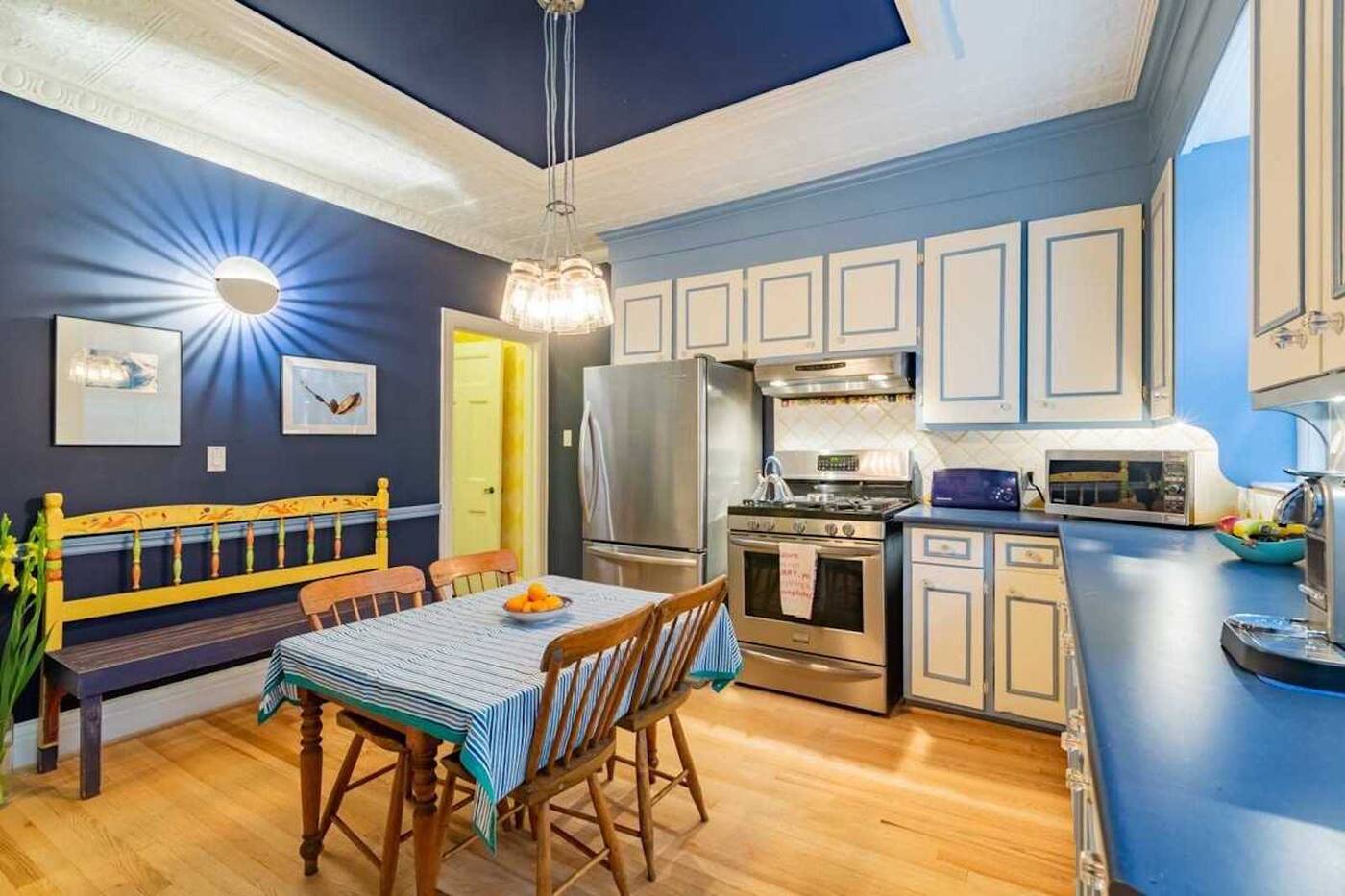 The kitchen looks like the set of a children's show, and almost every room is painted a different colour — and not different tones of grey. 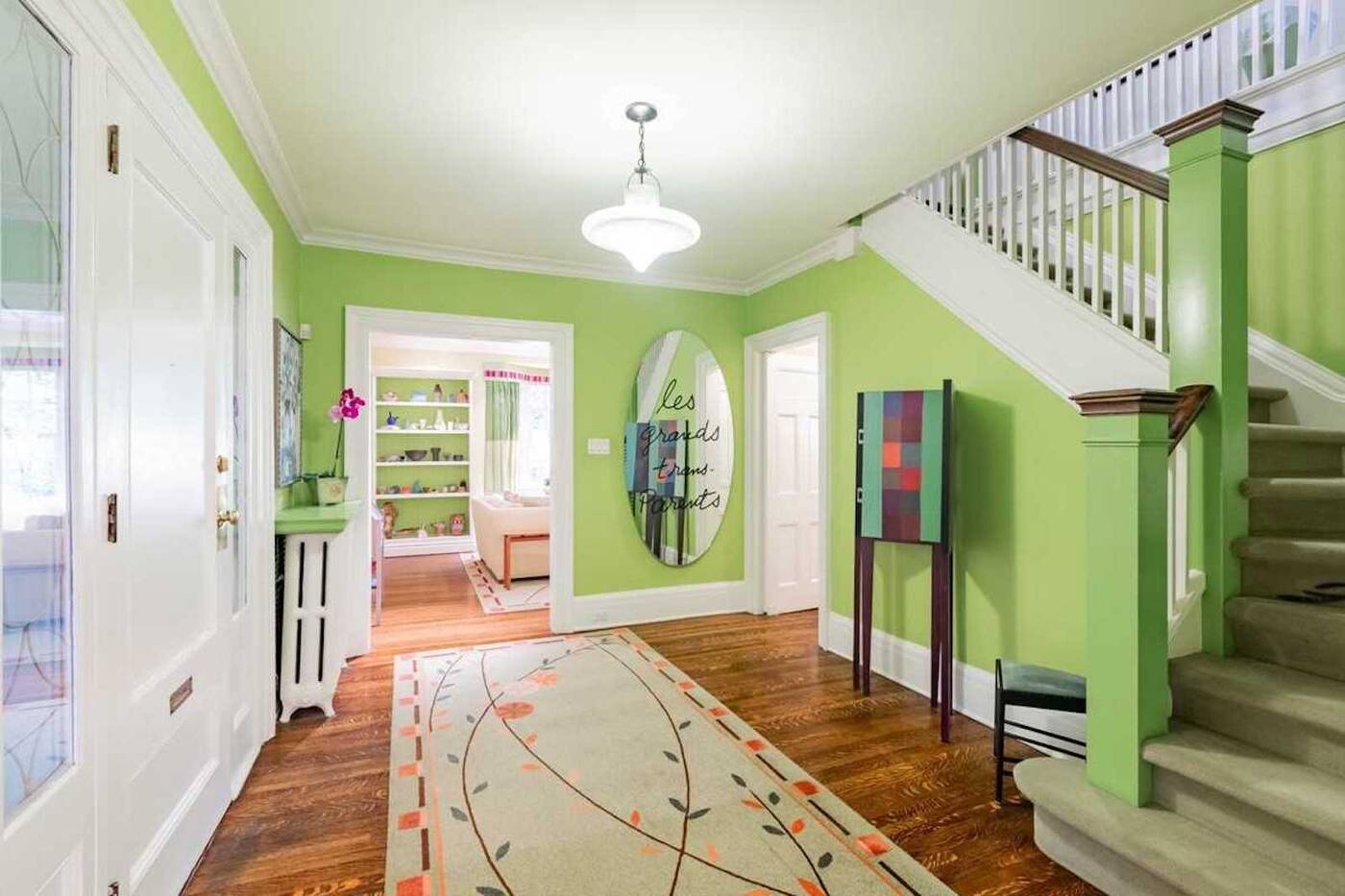 The front entrance way is bright green, which is a bold choice but also one that makes potential buyers wonder how many coats of paint they're going to need to make it their own. 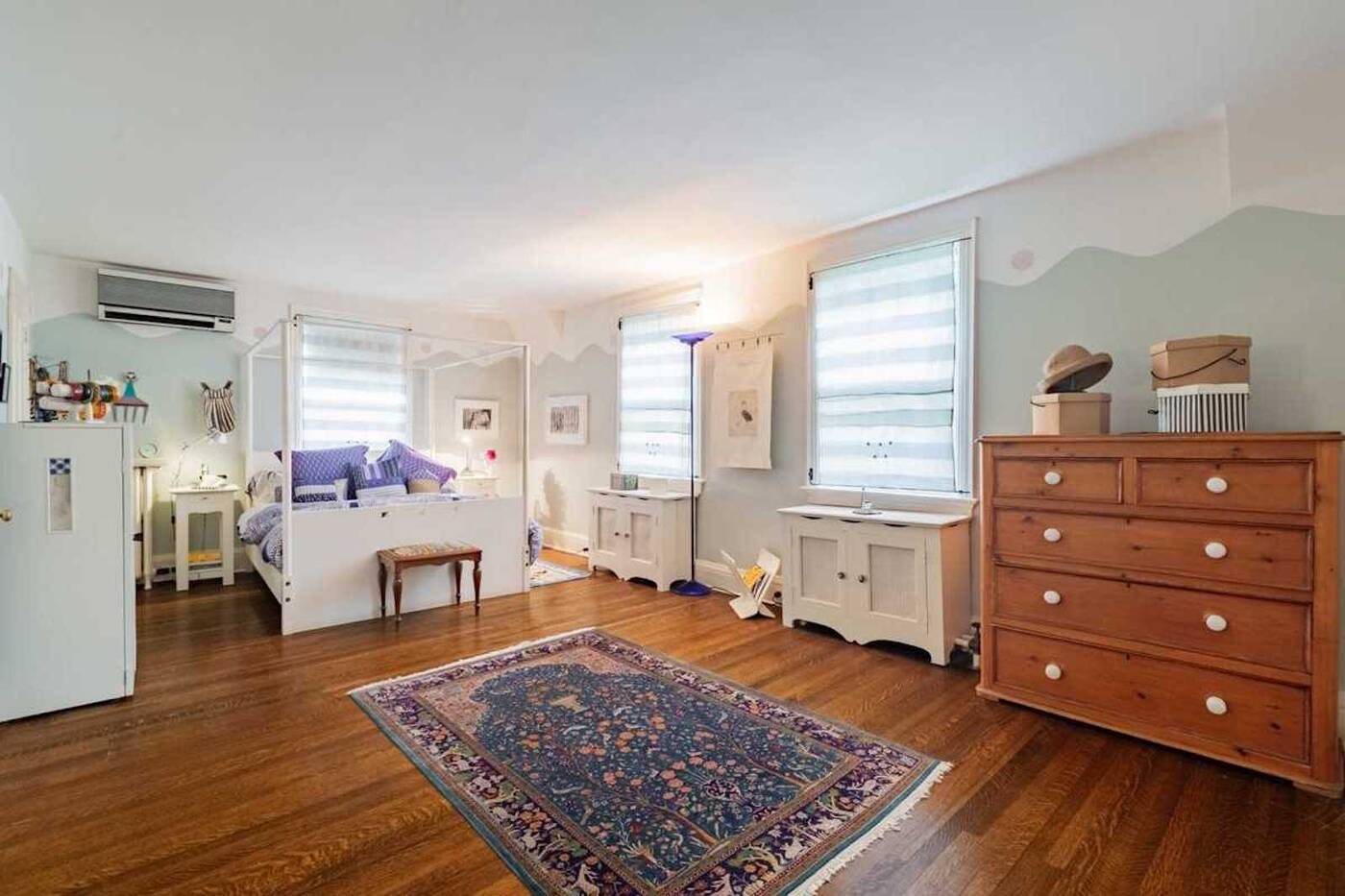 It's also hard to sell a home for over $3 million when there isn't central air and isn't fully finished. 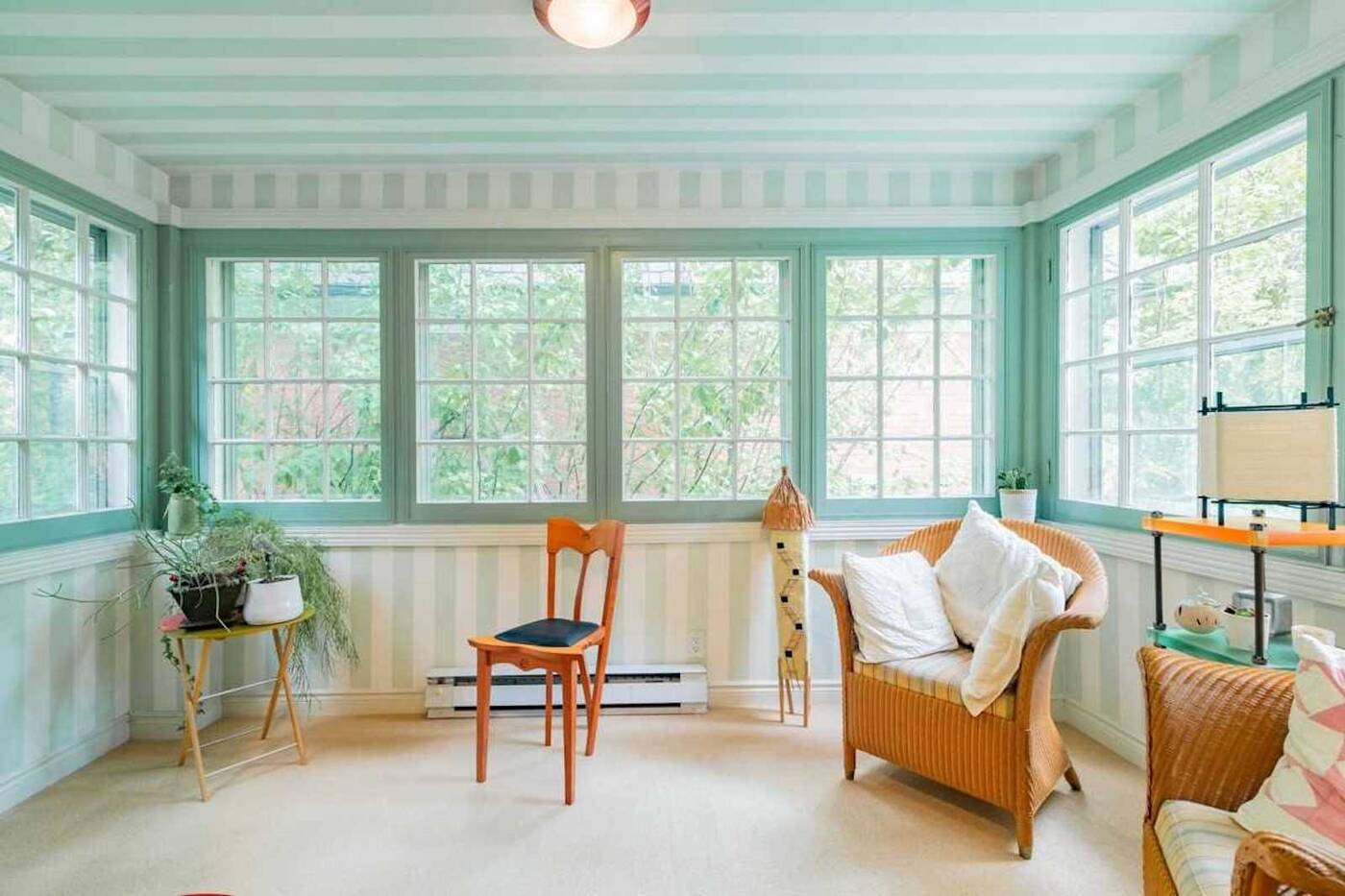 The original listing says there's 3,500 square feet of finished space, and yet the lot size is over 7,000-square-feet. Did the previous owners start an expansion and then quit? 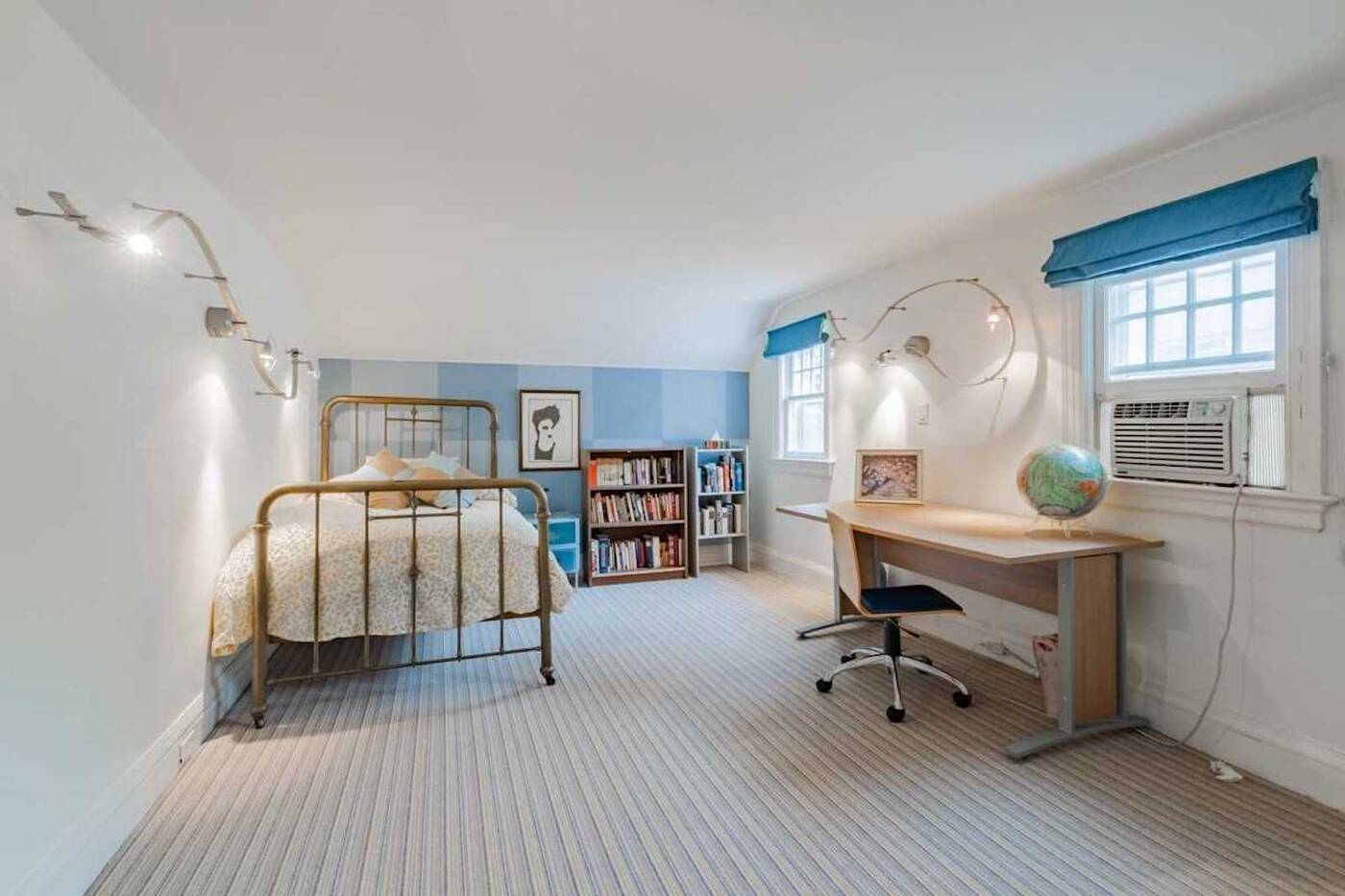 That being said, there's plenty of living space in the 3,500 square feet of it that is finished. 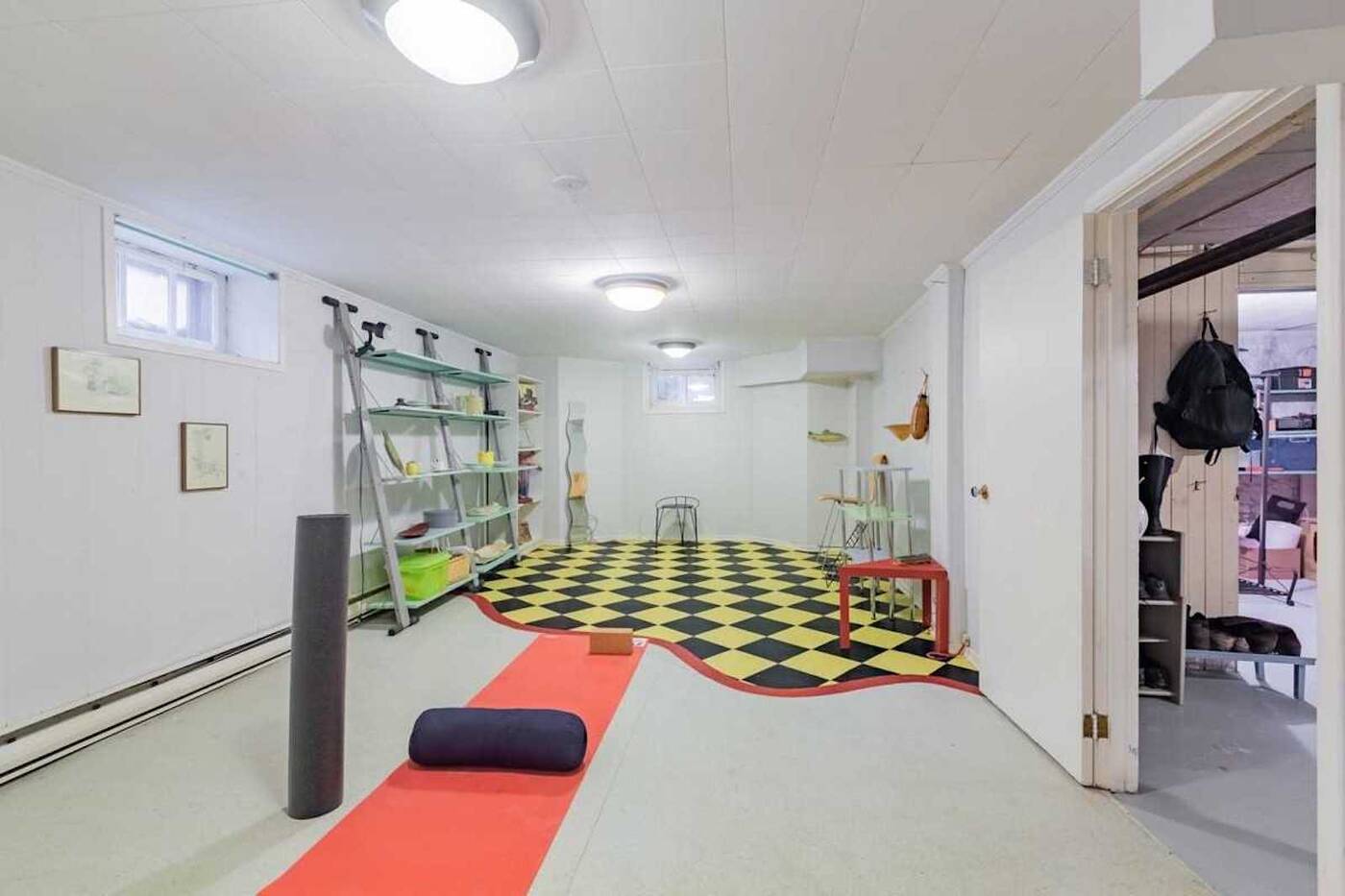 There are plenty of bedrooms, large principal rooms and even more space in the basement with a big rec room and workshop space. 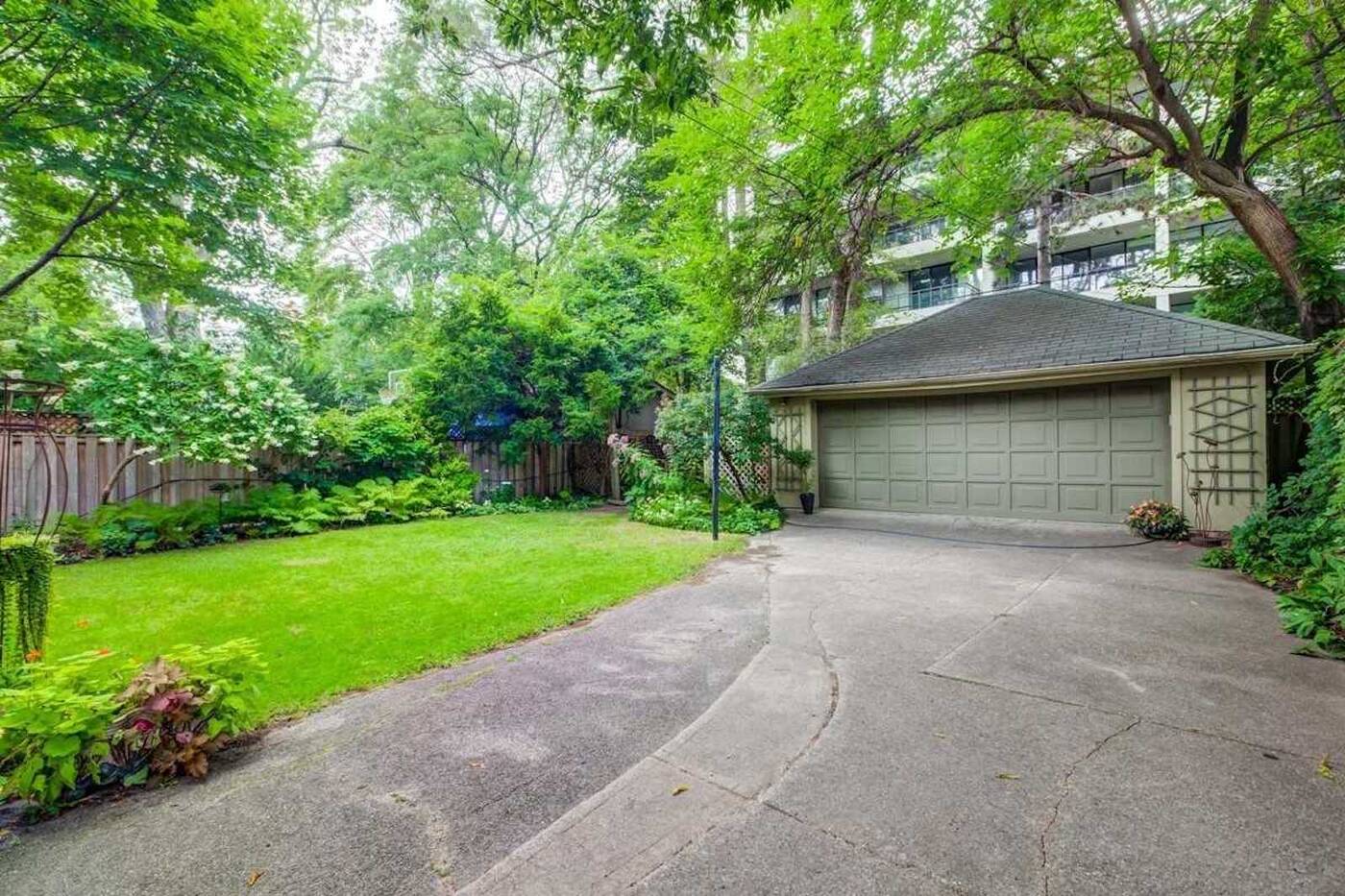 There's also ample outdoor space, either for a house expansion or a grand pool. 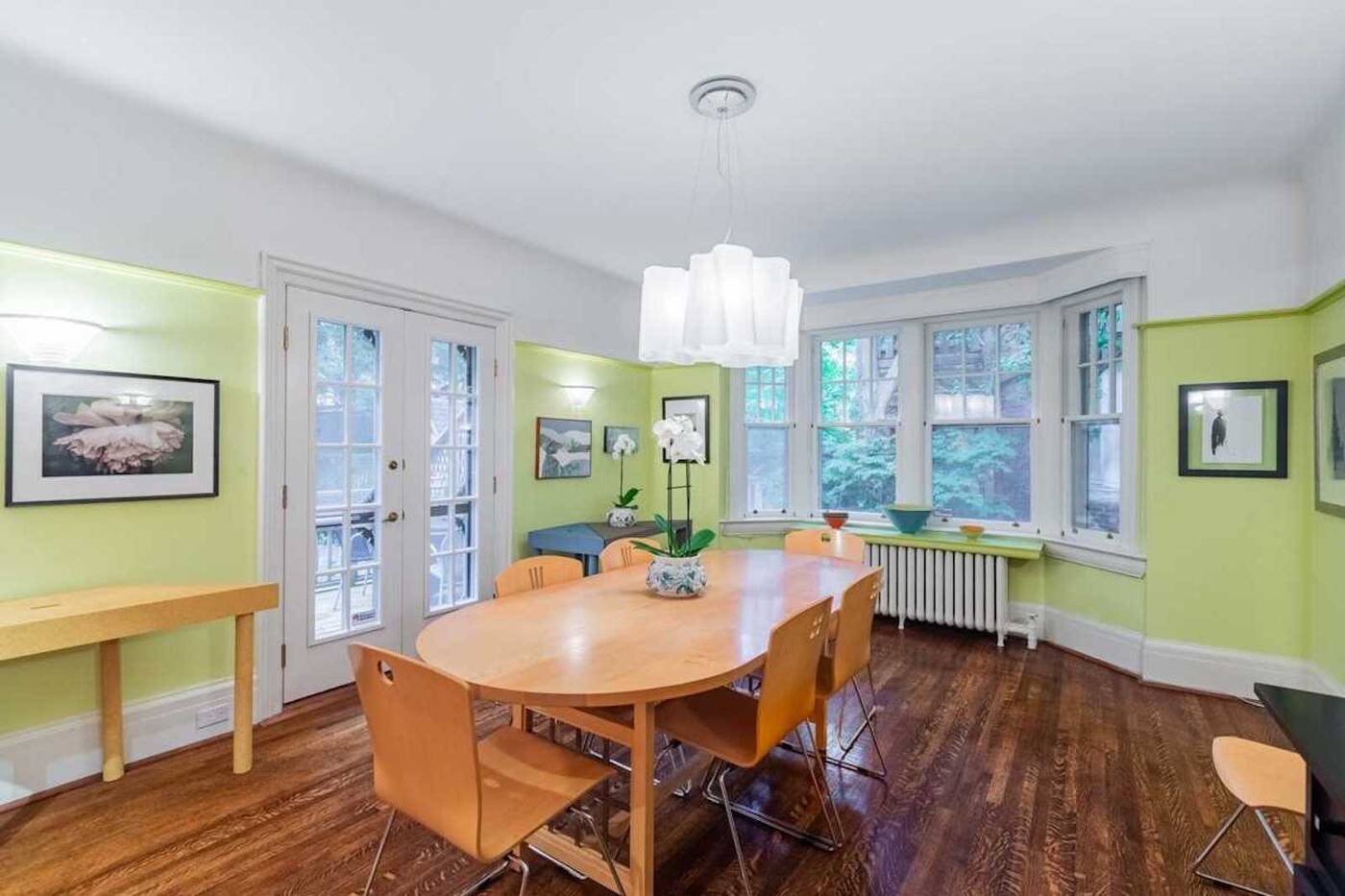 While I’d like to say we live in a world where appearances don’t matter, I have a feeling the not-so-great staging and weird paint colour choices didn’t help this home sell. 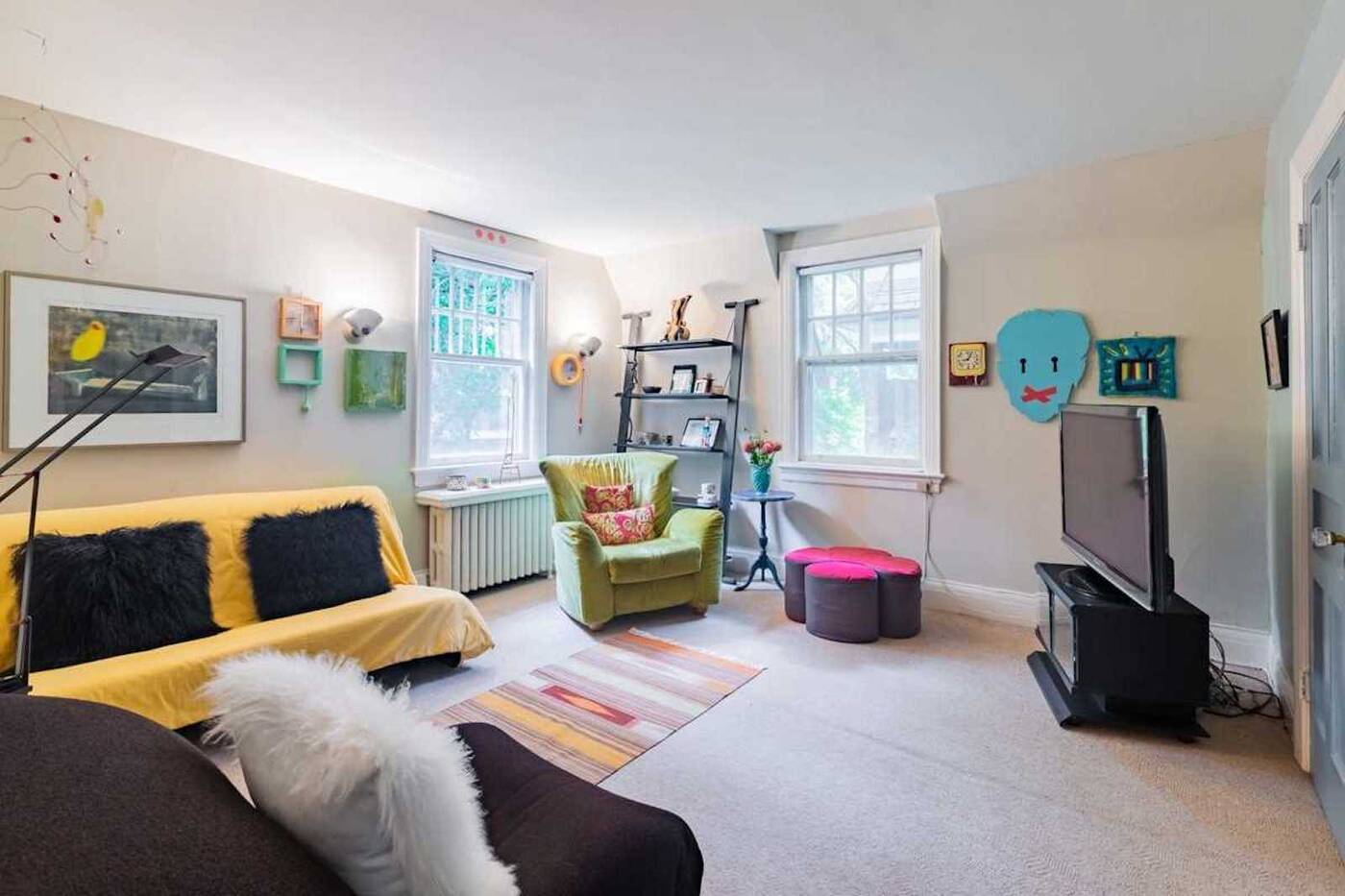 The new owners walked away with a total steal, in my opinion. The house has amazing bones and, with a couple of upgrades, it will be a beauty. That being said, old homes can have a ton of problems that might not come to light until after inspections. 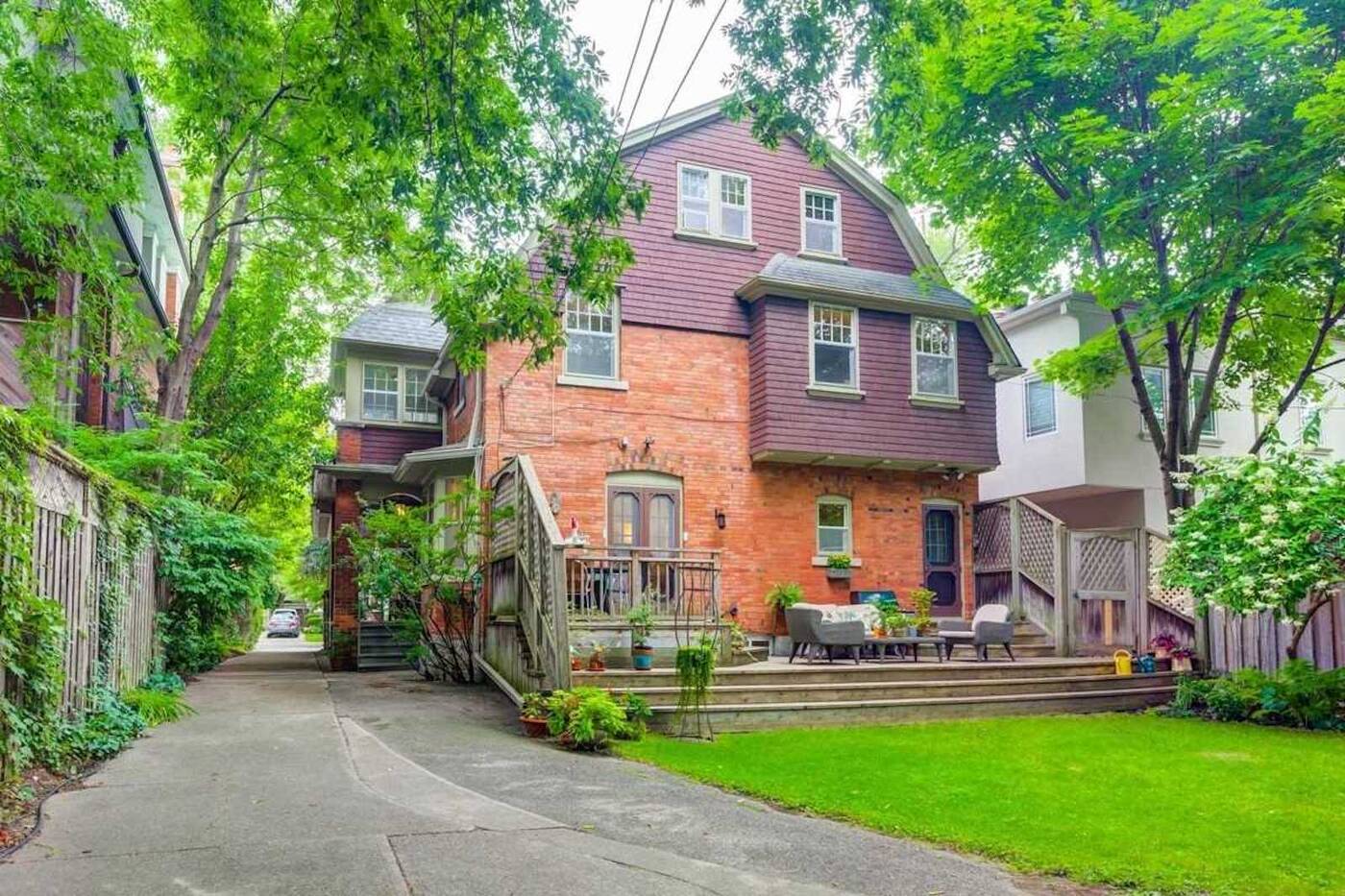