House of the week: 8 May Tree Road

This is a mid-century modern dream home. The teak wood, open concept layout and the big bright windows are divine. 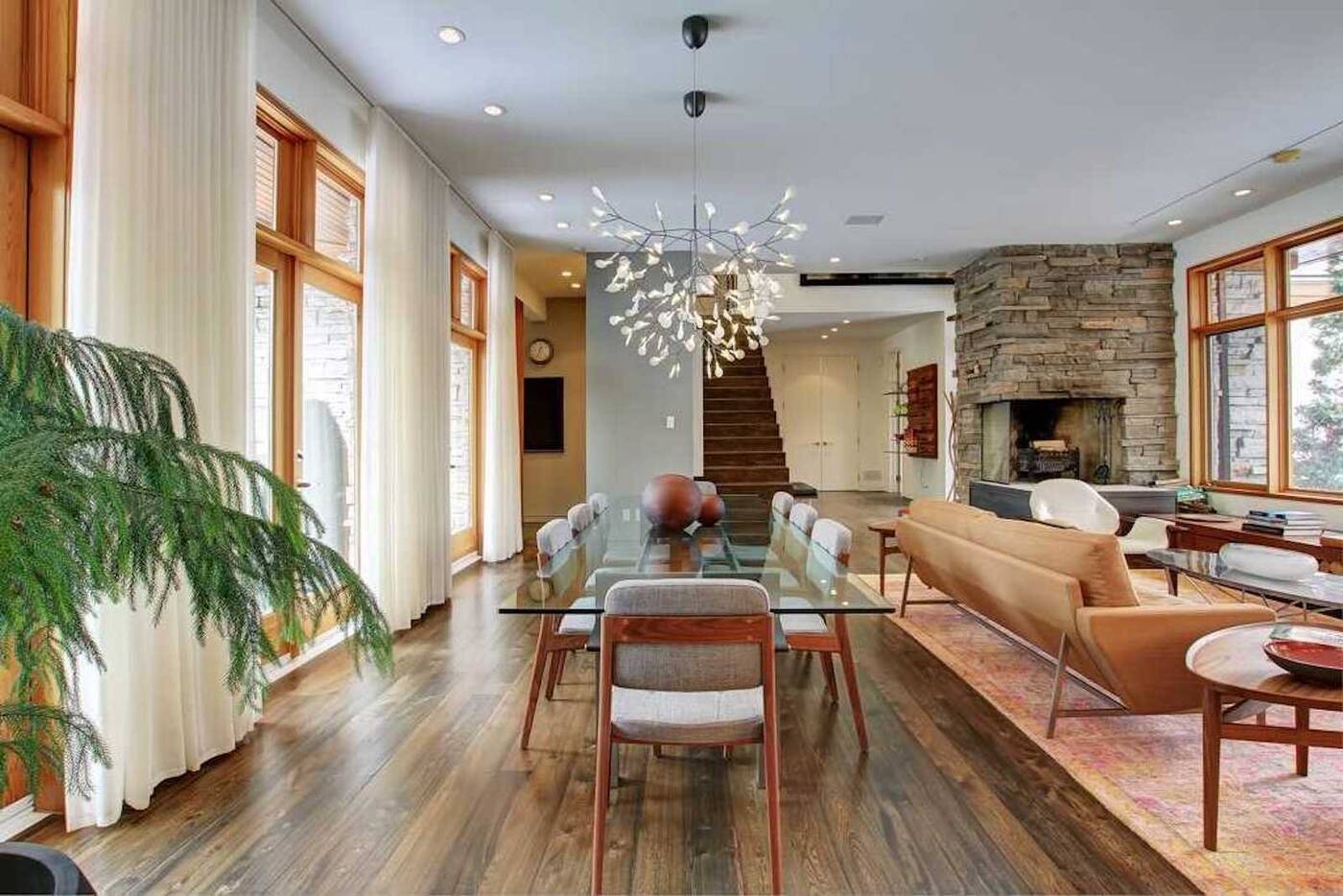 According to the listing, this house is a Frank Lloyd Wright legacy. Wright was known to design buildings that harmonized with nature and humanity; this house definitely has some of that harmony going on. 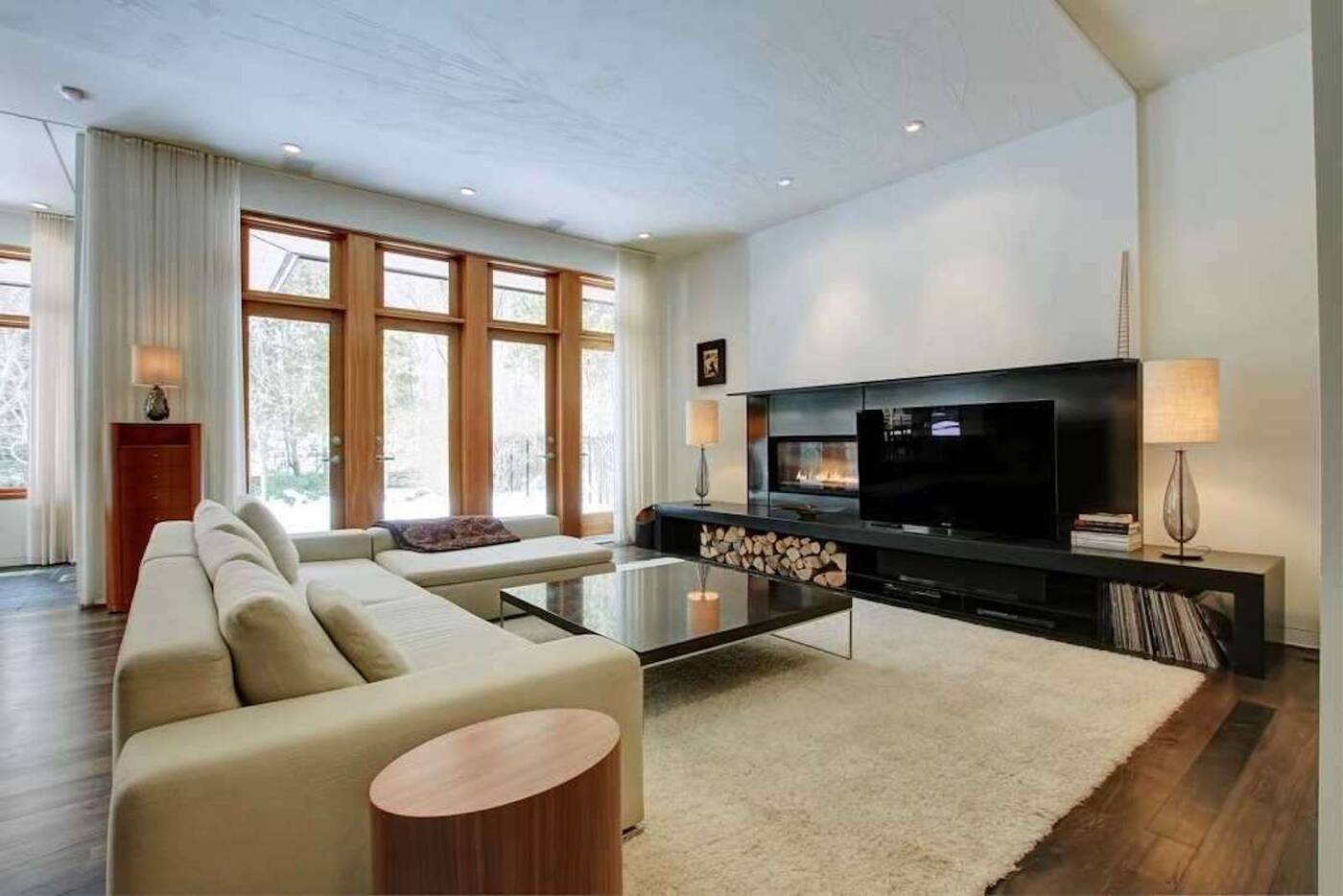 In the living and dining room the floor-to-ceiling windows let natural light pour in, while the family room windows look out over the tree-lined backyard. If it’s this pretty in the winter, it will be absolutely breathtaking in the other seasons when the trees actually have leaves. 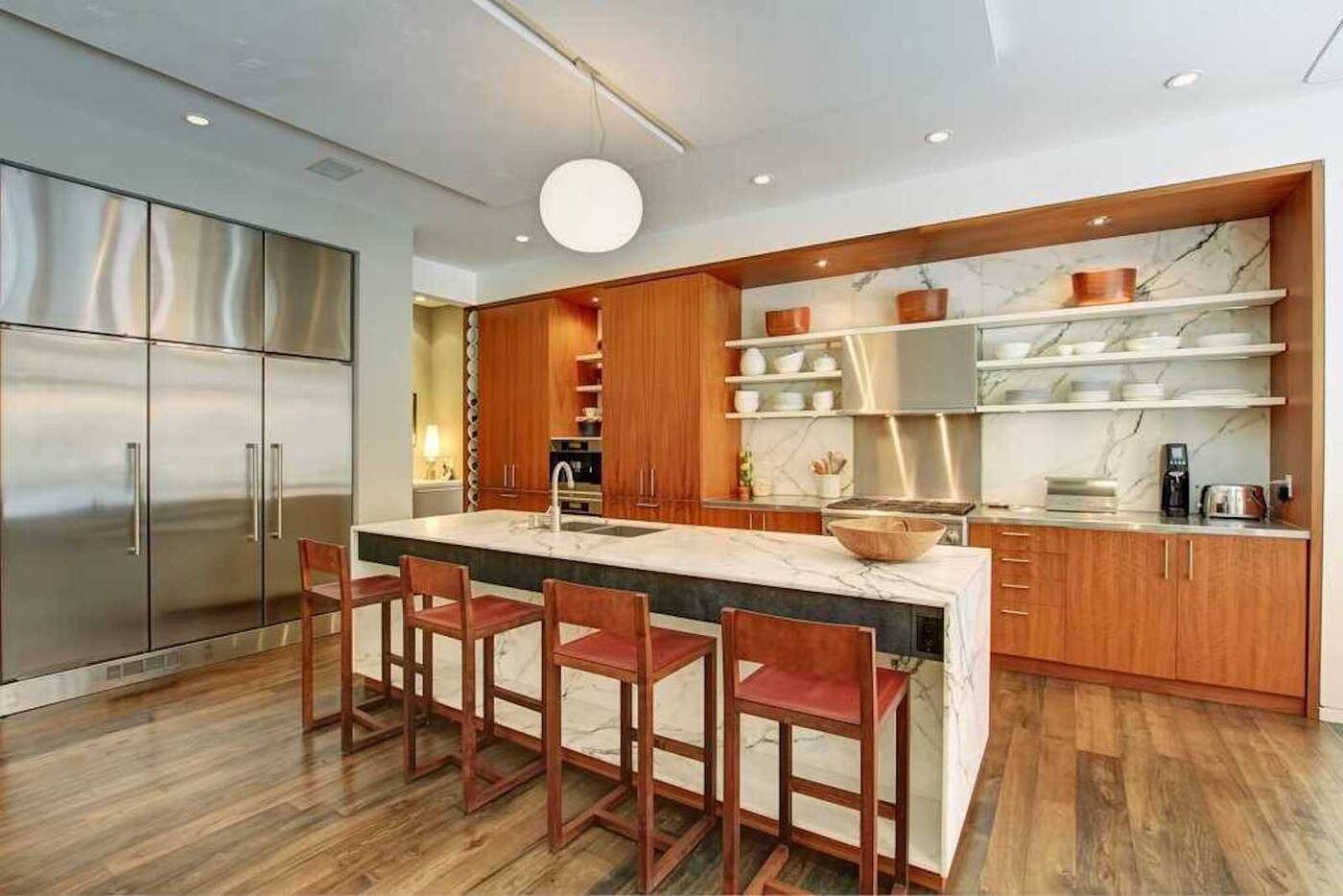 The kitchen is beautiful and minimalist with a marble backsplash, stainless steel appliances and open shelving. 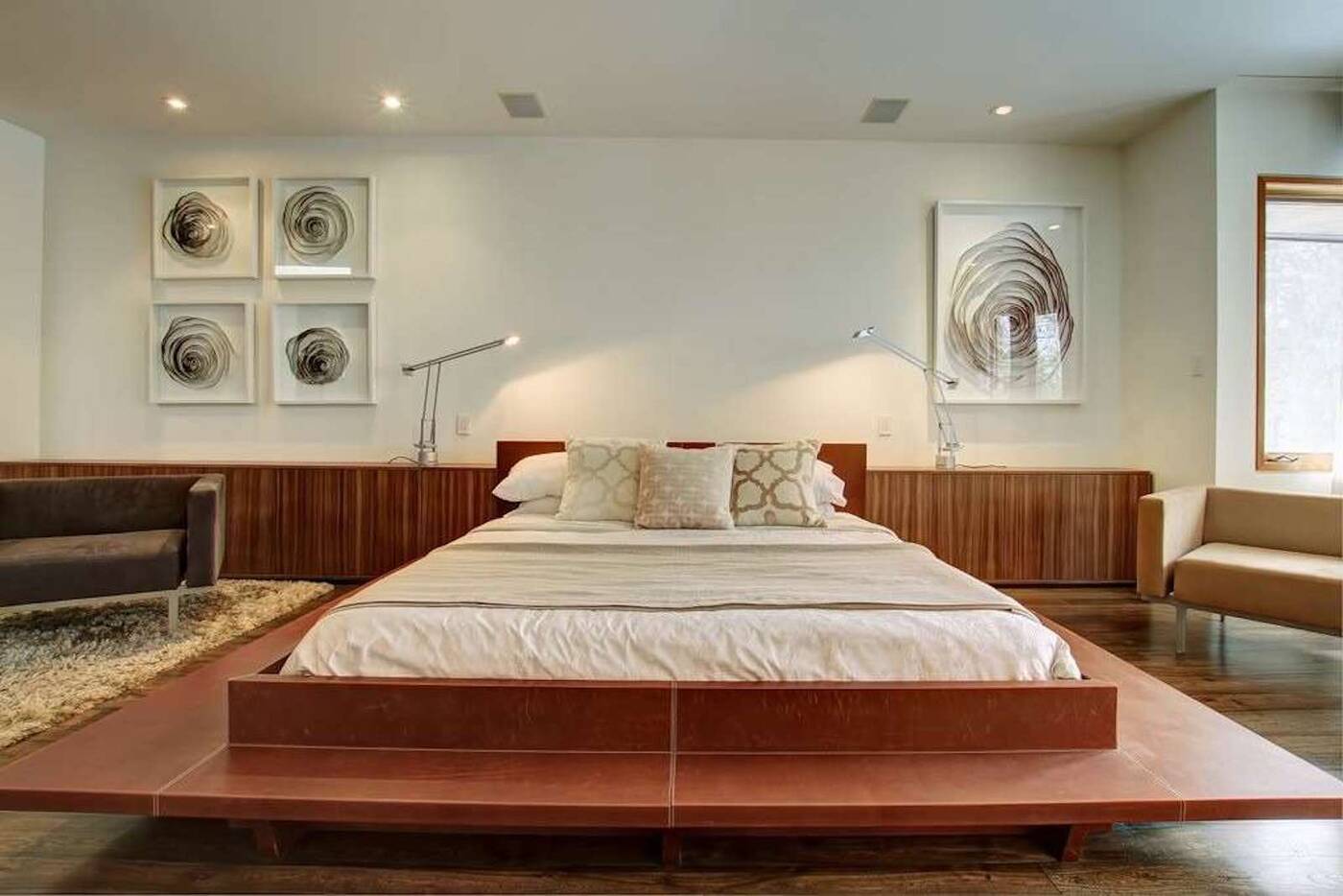 The one downside to this home is the lack of bedrooms. There’s only two bedrooms above ground. But the master bedroom is spacious, bright and has a walk-out balcony. 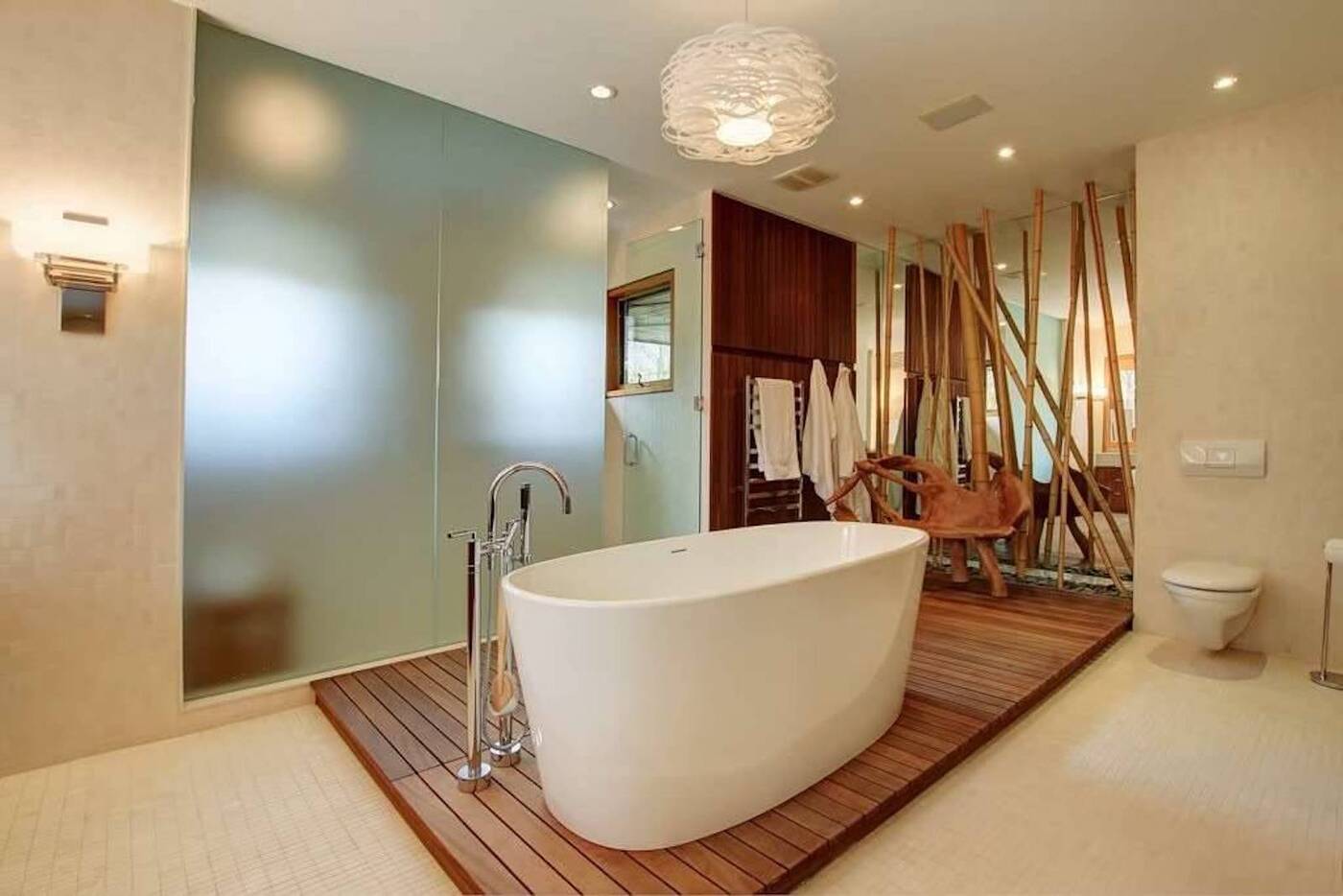 There’s also a five-piece en suite bathroom that has a Japanese spa vibe going on with the bamboo stalks and natural wood. 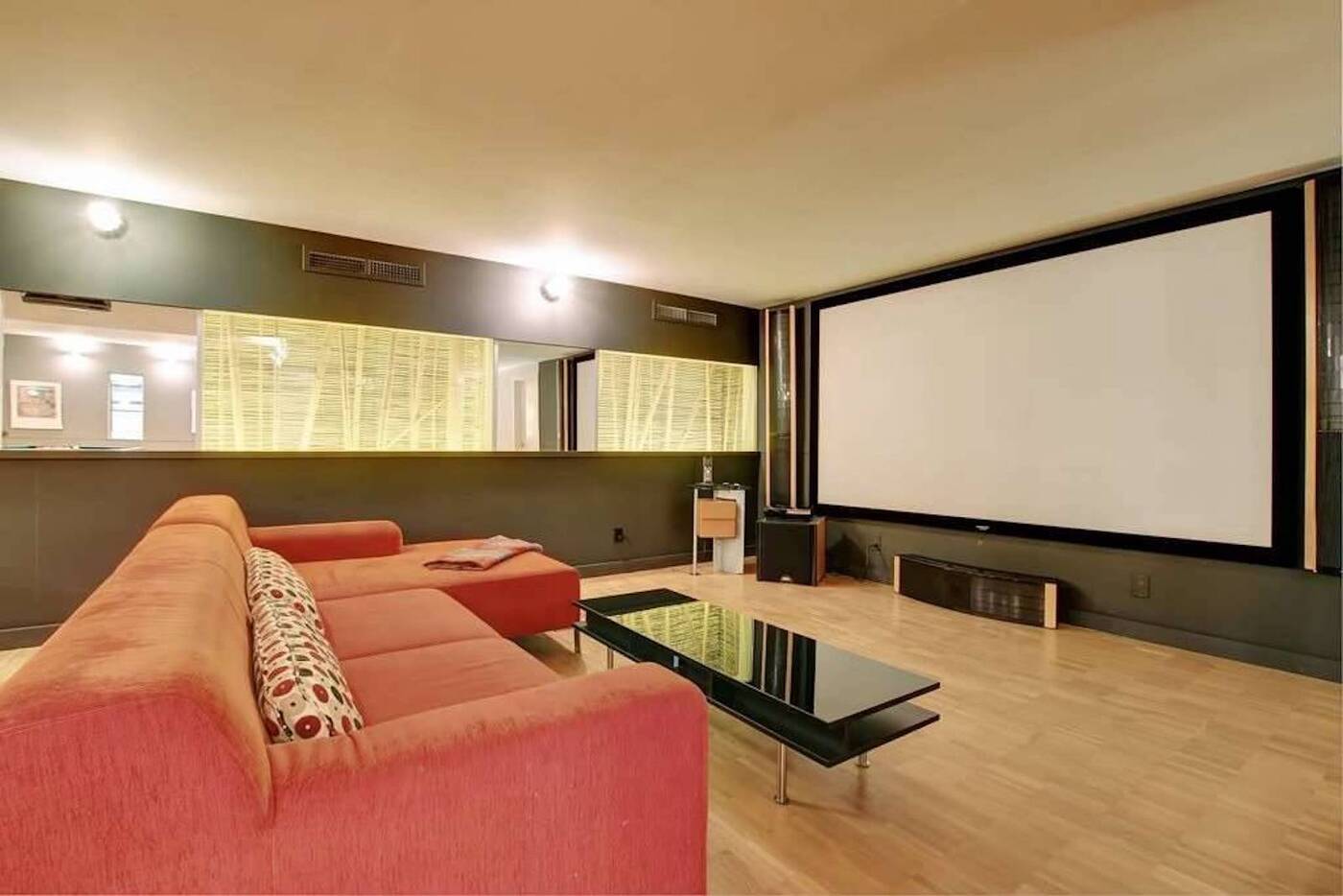 The lower level is the entertainment floor with a rec room and a media room. There’s also a guest bedroom with a bathroom. 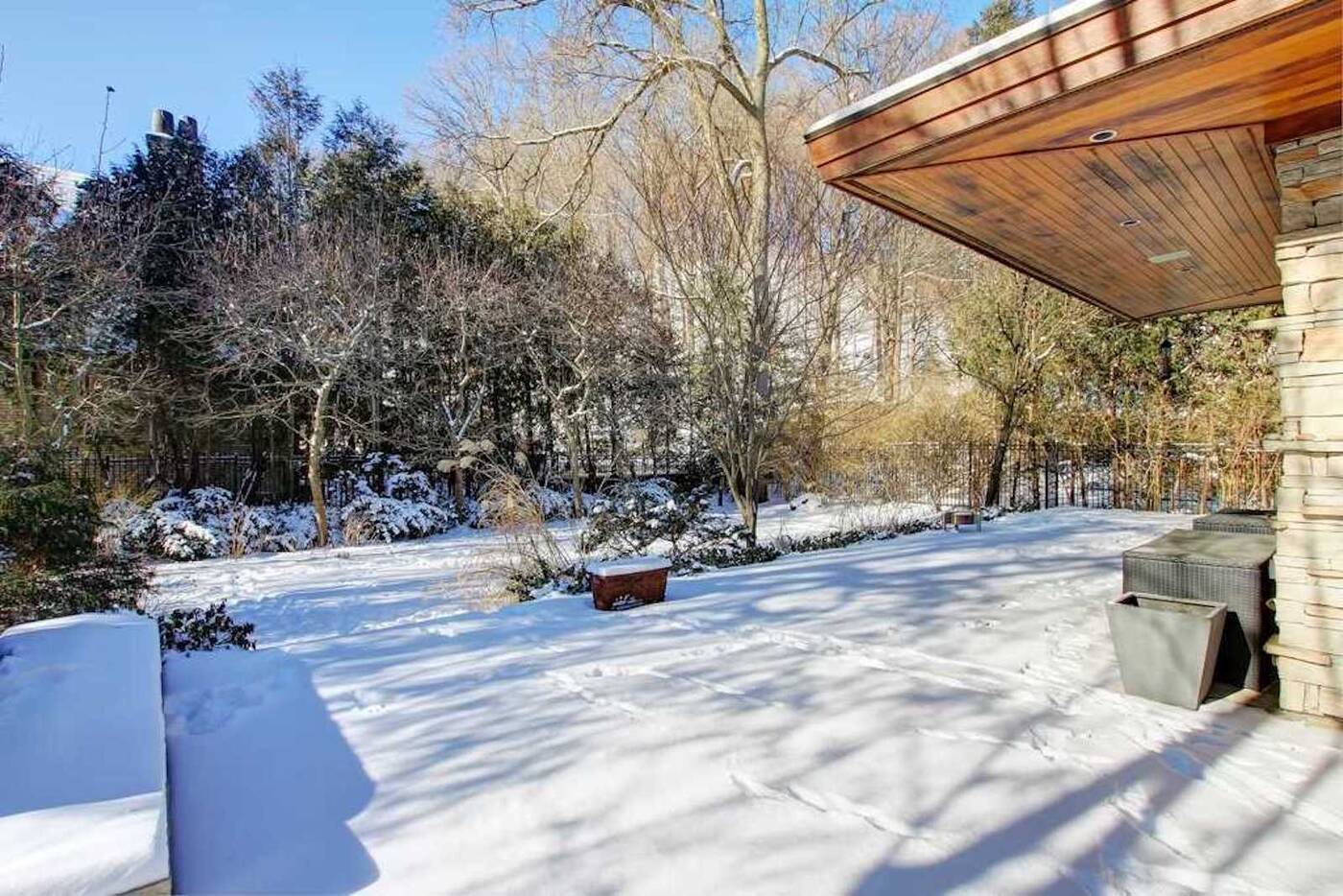 As for outdoor space, there’s a huge backyard. And while currently covered in a layer of ice and snow, once summer rolls around, one can only imagine it will be stunning. 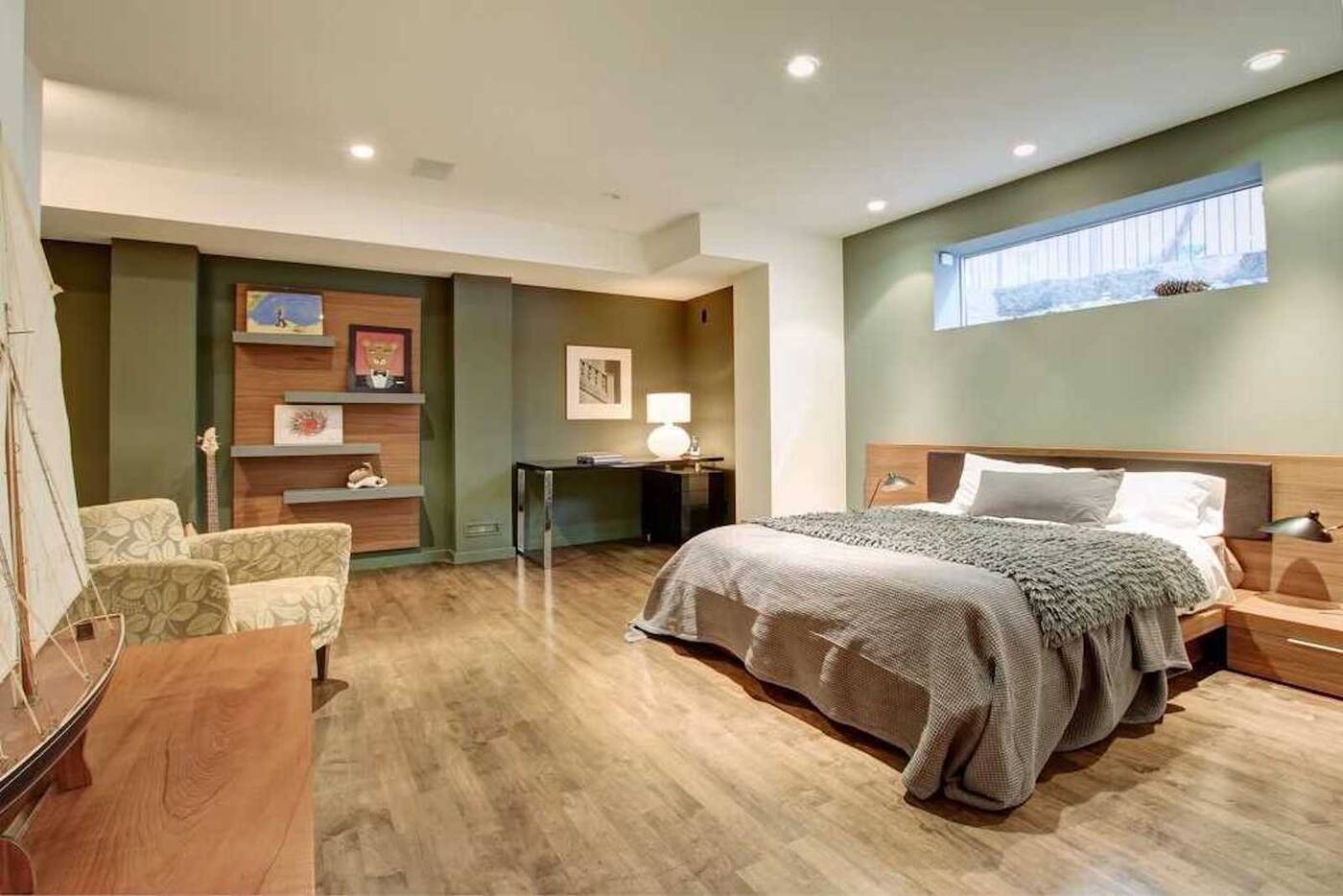 Bragging rights. If you like bragging about the architectural significance of your home, saying you have a home inspired by Frank Lloyd Wright is a pretty good brag. 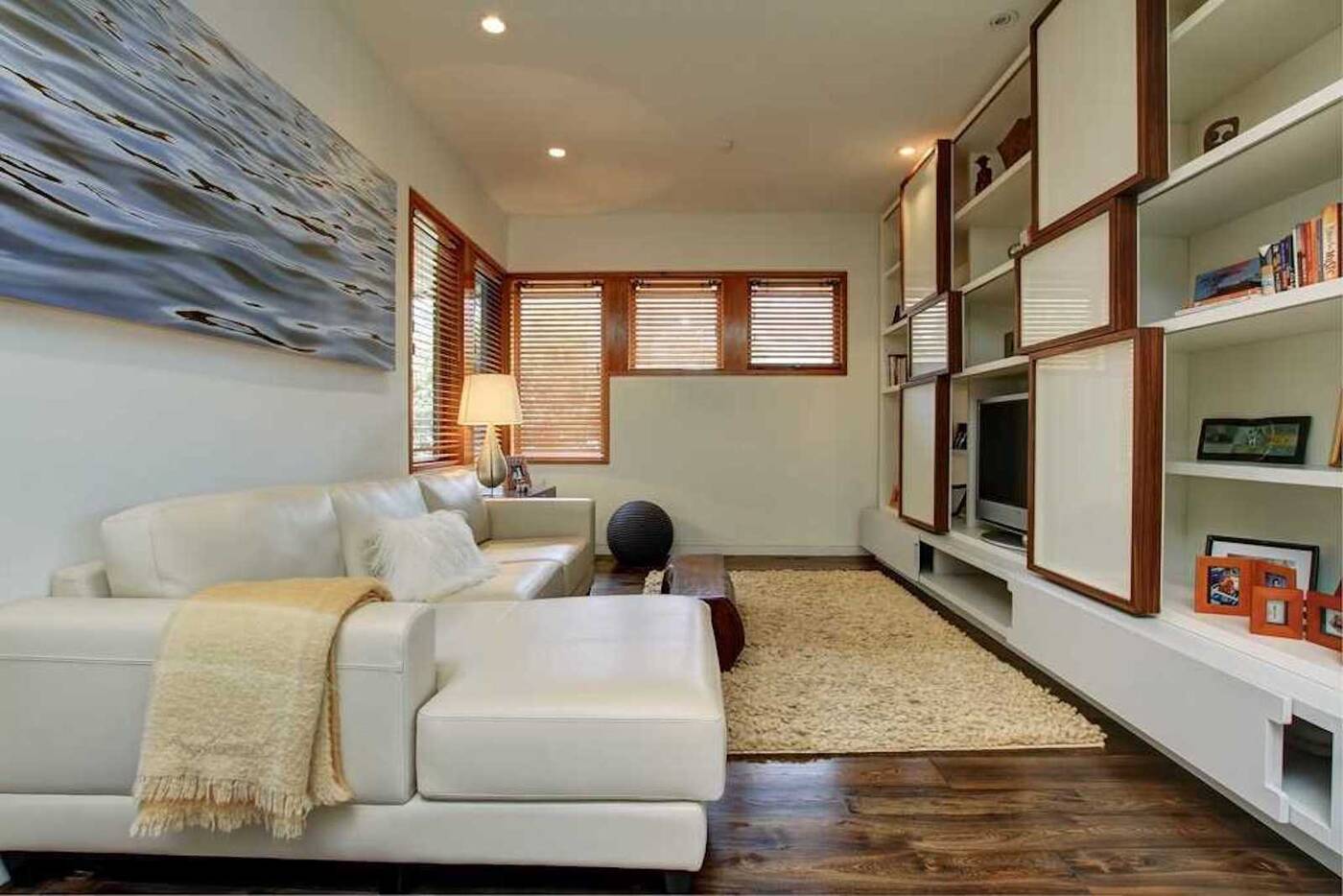 You think almost $6 million is a bit steep for only a three-bedroom home. 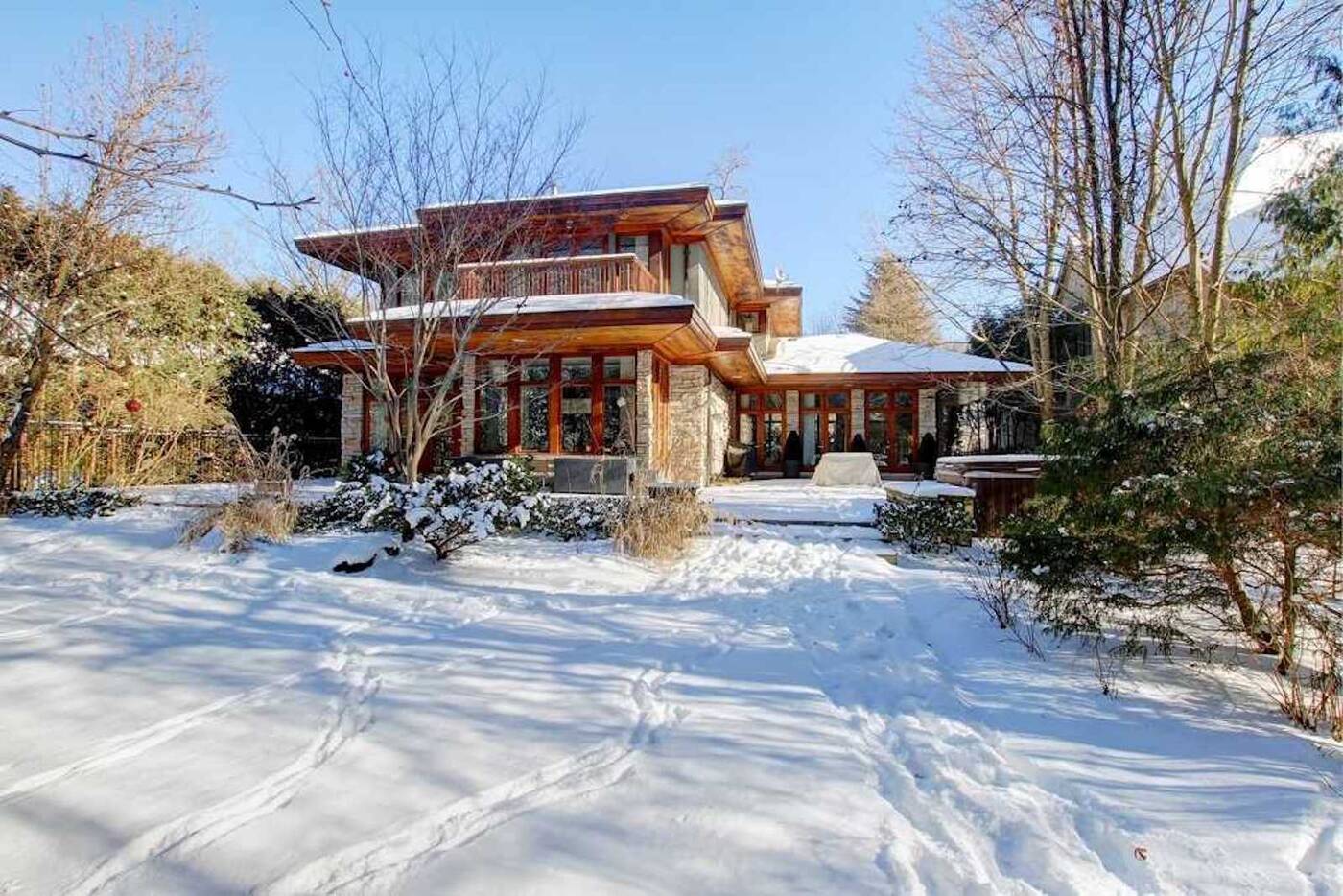