FILM | Toronto Reel Asian International Film Festival
Reel Asian, Toronto's pan-Asian film festival--the longest running and largest in the country--returns this evening with its gala opener First Time, Han Yan's film about an ill girl with a poor memory who falls in love with an old crush. With events taking place at theatres across the city, 25 feature films will premiere in Canada during the festival with additional short film showcases, industry panels, and discussions taking place throughout the 5-day festival. An opening gala party at Crown Princess (1033 Bay Street) will follow the screening. The party is free with a ticket stub.
Isabel Bader Theatre (93 Charles Street West) 7PM $20

ART | 2012 Line Art Auction
Neubacher Shor Contemporary hosts a live art auction curated by Jeremy Laing, Derek Liddington and Perry Tung this Tuesday evening in support of LGBT Youth Line that will showcase works by 50 established and emerging artists. The 13th annual Line Art Auction will not only feature art you can bid on, but over 100 paddles have been specially created by twenty designers and are also available for purchase. Artists like Douglas Coupland, Shauna Born and John Monteith all have pieces in the show available for purchase, with proceeds going towards a great cause.
Neubacher Shor Contemporary (5 Brock Avenue) 6:30PM Free

DESIGN | Command Type with Rod McDonald
Letterforms and custom fonts specialist Rod McDonald visits Toronto for a lecture on typographic arts, presenting 40 years of his works and unveiling his latest font, Classic Grotesque. The creator of types like Cartier Book, ITC Handel Gothic and Gibson will speak about his time designing for companies like General Motors, Canadian Business, Maclean's, and Chatelaine before displaying his most recent creation. Tickets to see the Nova Scotian designer speak are only available at the door.
284 College Street, 2nd Floor 6:30PM $10 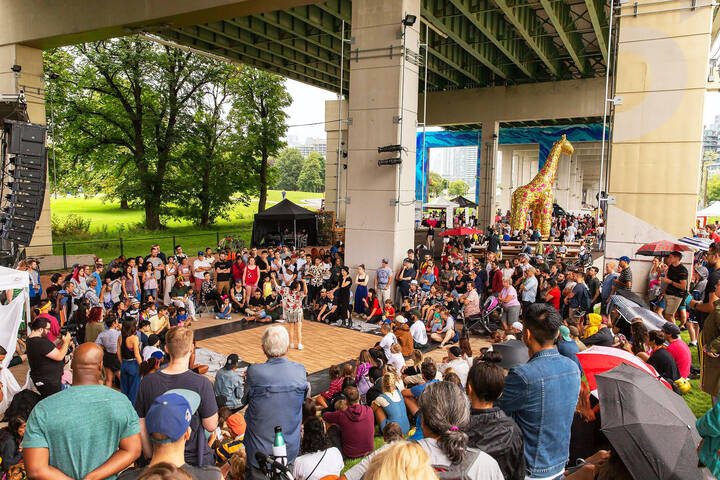 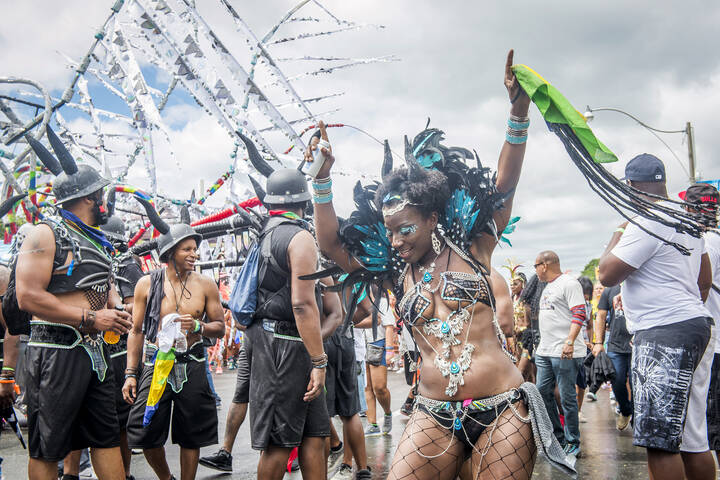