Toronto through the lens of Ryan Emond

Toronto is a hub of photography. In addition to being one of the most photographed cities in the world, some of the best professional and amateur photographers out there can be found roaming our streets with camera in hand. To keep tabs on all this talent, every Saturday we feature the work of a photograph who's taken Toronto as his or her subject in our series "Toronto through the lens of."

This week I chatted with timelapse specialist Ryan Emond.

How did you get started in photography, and what inspired you to start shooting timelapses?

I got started shooting timelapses a few years after I purchased my Nikon D50, which at the time was one of my only pieces of equipment. I didn't have an intervalometer so I'd sit there counting out every fifteen seconds or so before I took my next shot manually. Back then, I had no idea of the amount of work that went into creating the extensive and beautiful pieces created by people like Tom Lowe, Brad Kremer and of course Ron Fricke â but I was hooked.

I love to watch change, and to experiment with changing time in general. From there I guess it became an obsession of perfecting each type of shot and making sure I continued to improve with each one. There are always new things to learn, and I still have a long way to go. 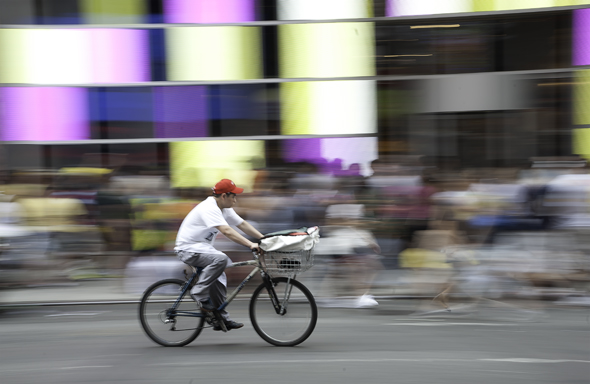 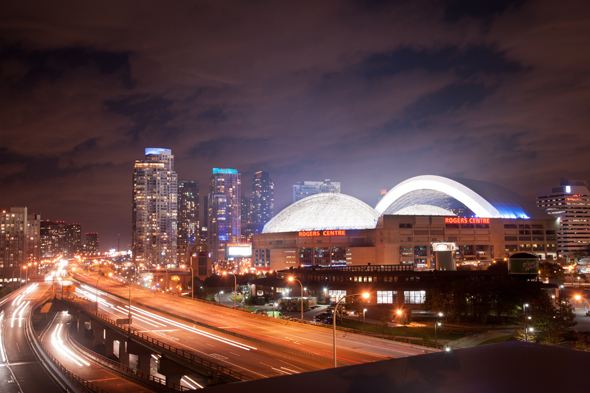 How long does it typically take to create a timelpase sequence, and what are some of the challenges you face?

Some of my sequences are composed of over 900 individual pictures taken in a 5 hour period to fill a 7 second spot. In order to create a 4 minute video, you are often looking at weeks/months of work. When you are working with so many individual shots naturally there are varying exposures which cause flicker that must be balanced out in post. There is colour correction, obstruction removal and timing changes. This also takes a large chunk of time to correct. 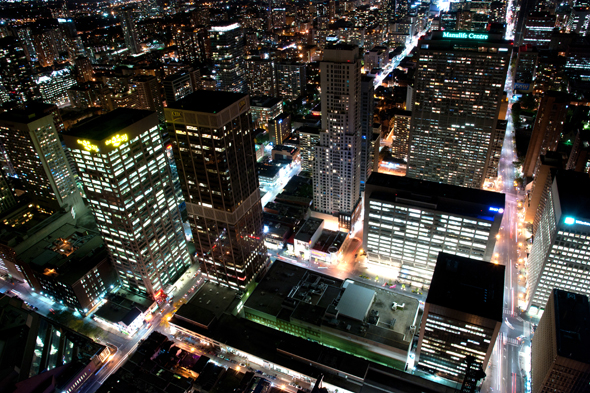 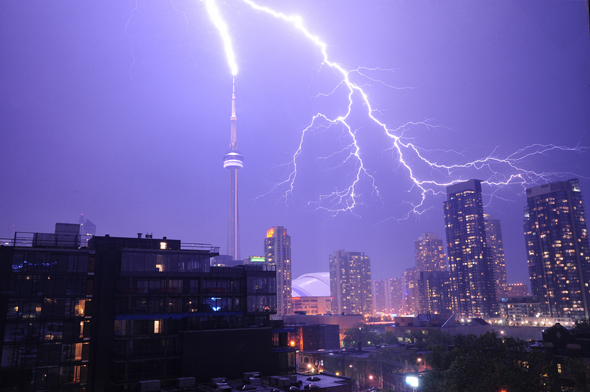 How does creating a timelapse differ from creating a still photograph?

Time-lapse requires some extra considerations, which you probably won't come across shooting stills. The more I close down my lens, the more likely flicker is going to creep up in the shot. This makes picking the right lens for the environment very crucial. Also, I often do not set up a static frame in my time-lapses. I have a dolly that moves 6 feet, which makes the frame change a lot when shooting at 5 or 15 second intervals.

That being said, I think one of the biggest differences is the fact that I have to visualize how each shot will look in the overall piece. I could spend hours talking about the post production involved in making these sequences but it's long, tedious and you will likely get bored reading it. I should also mention that mistakes are much more costly in terms of camera life. Losing a "shot" in reality is losing 400+ pictures.

What are your favourite places to shoot in Toronto?

From as high up as possible. We live in a beautiful city, in my opinion it's best viewed from above. 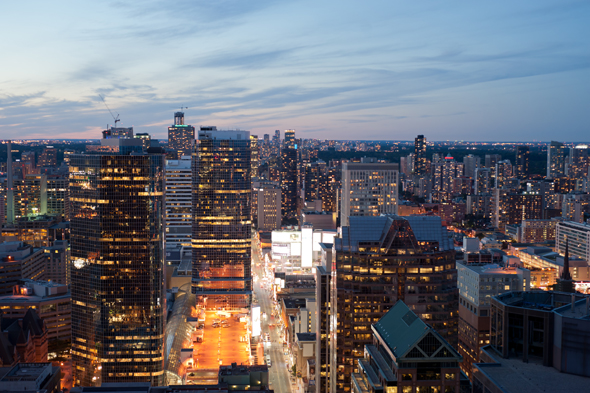 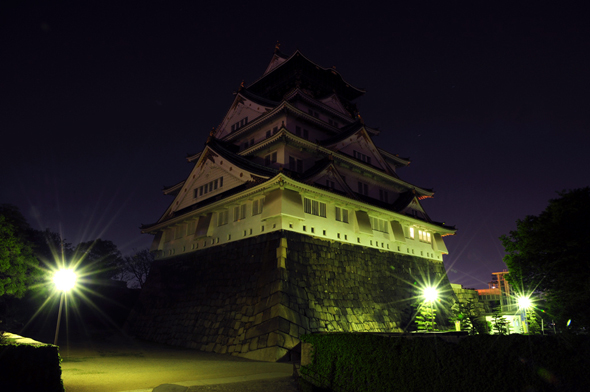 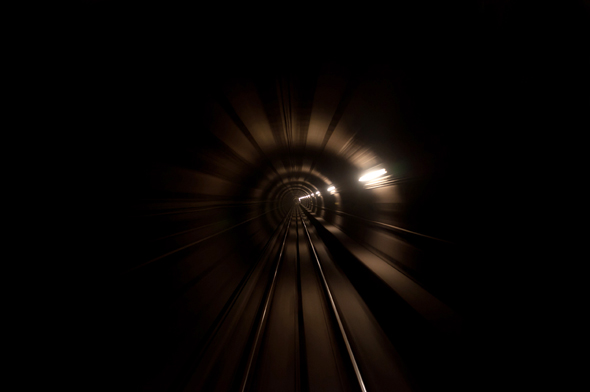 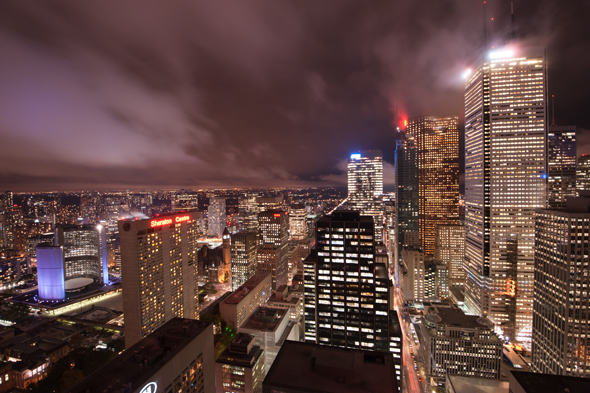