Toronto through the lens of Erik M.

Toronto is a hub of photography. In addition to being one of the most photographed cities in the world, some of the best professional and amateur photographers out there can be found roaming our streets with camera in hand. In light of such local talent, every Saturday we feature the work of a Toronto-based photographer in our series "Toronto through the lens of."

This week I chatted with Erik M.

How long have you been taking photographs and what made you want to pick up the camera in the first place?

Growing up I've always had a sort of fascination with cameras, but I never got around to owning my own until about three years ago. Since then I've dabbled in 35mm, digital, medium format, infrared, lomography, long exposure, off camera flash, macro.... the list goes on.

What gave you the idea to do the "Then and Now" series? How do you feel about inspiring so many to follow suit?

That series focuses on my interest in architecture and how streetscapes have changed over time. I stumbled upon the technique a while ago, but it wasn't until I started searching through the Toronto Archives did I really start to pay attention and visually dissect these transformations. I think its awesome that more people are trying it. 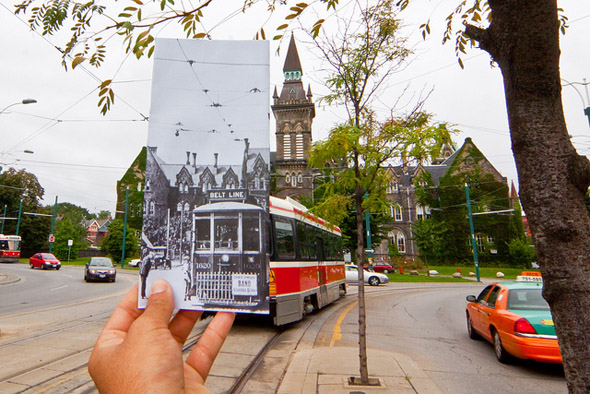 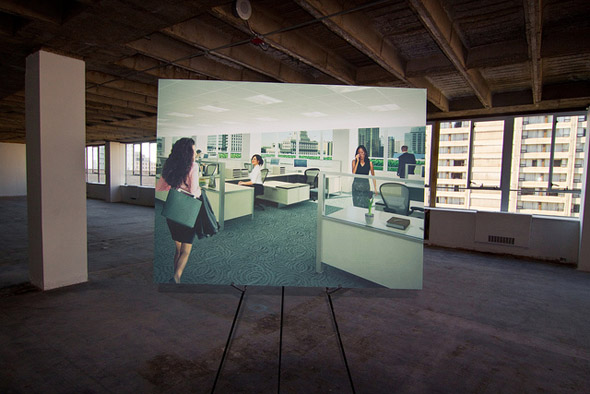 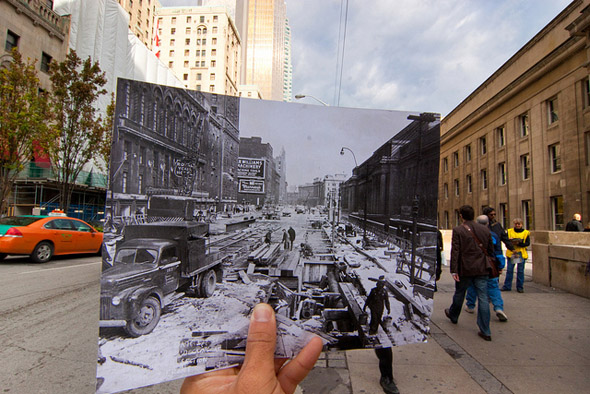 What is it about derelict places and high vantage points that draw your attention?

Most of our day to day interactions with the urban environment are dulled to a point where we cease to imagine what lies beneath that manhole, or beyond that construction fence. I like my photographs to document this hidden side of the city, places that exist in plain view, but are rarely ever seen. It's taken me to some pretty amazing locations, whether it be sewers and abandoned buildings or atop skyscrapers. I love the spirit of adventure, and I believe that by exploring your surroundings, you can better question and ultimately understand the city and your place within it. 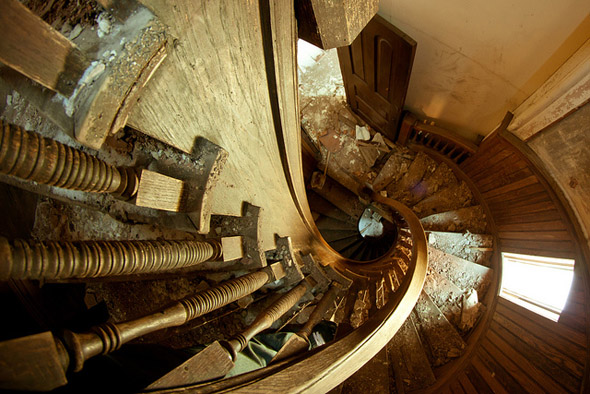 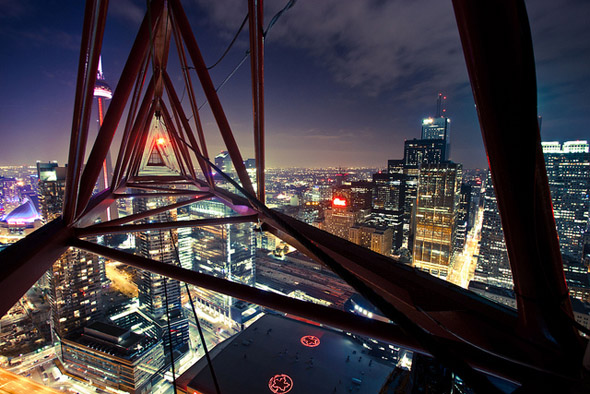 The most rewarding places to shoot are the locations from which nobody has ever taken pictures. I love it when people look at your photograph and scratch their heads trying to figure out how you took the shot.

I can't help but look beyond this sanitized and spectacular space. In search of something else, something more unrefined and authentic â view the city according to your own rules and the possibilities become endless. 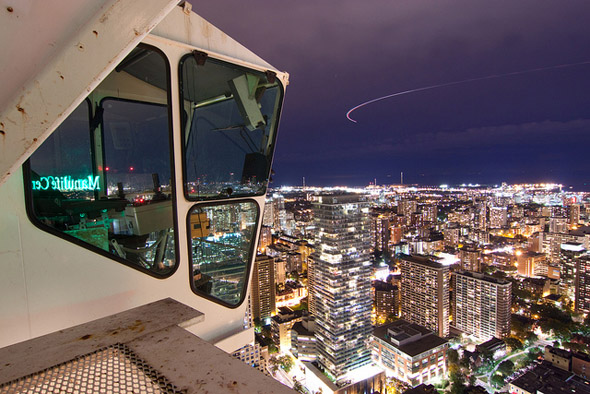 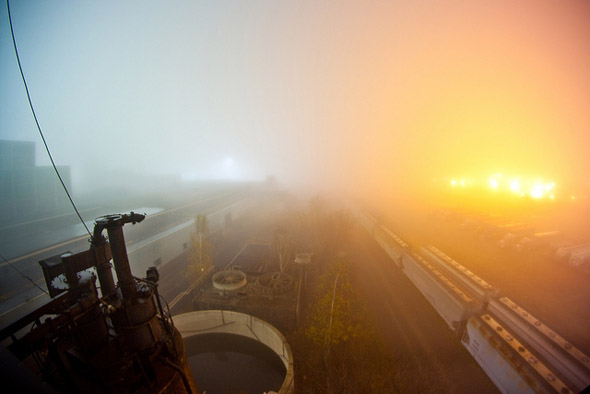 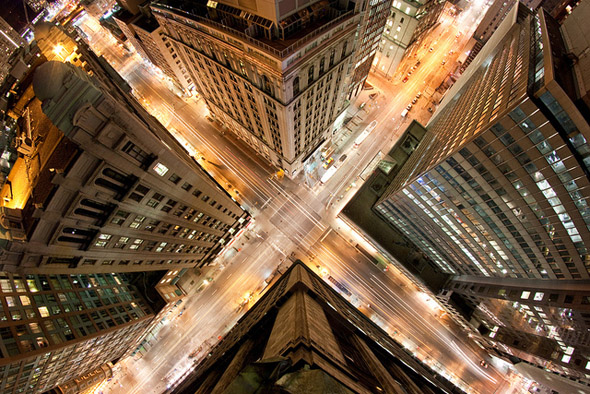 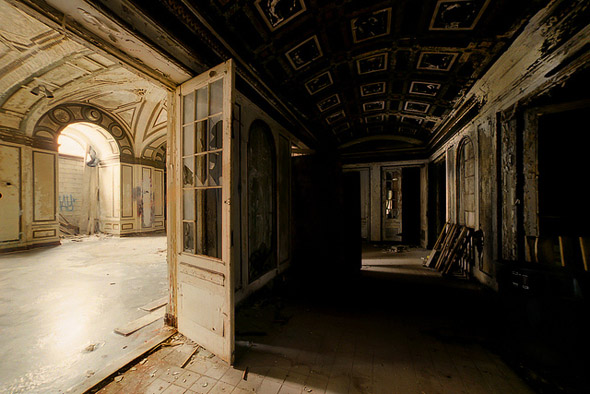 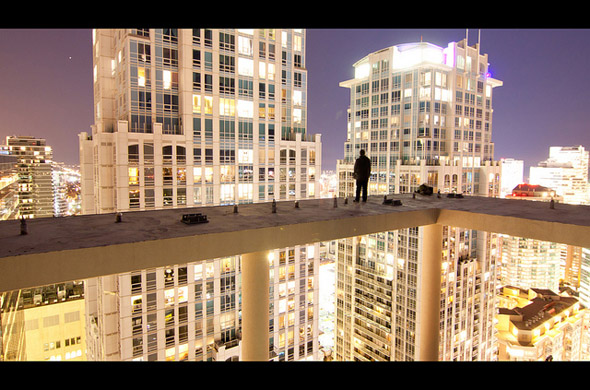