There's plenty of construction on Queen West these days as a number of restaurants and cafes are prepping to open. Near Queen and Tecumseth, the former Irie Food Joint is slated to be transformed into Harlem Underground, a sister restaurant and lounge to owner Carl Cassel's Harlem on Richmond. A sign on the front window promises opening day sometime in November. 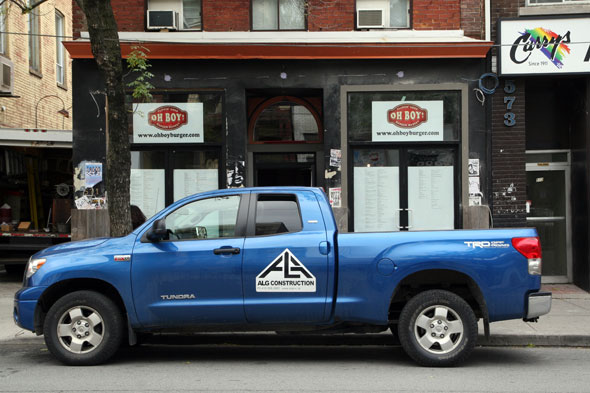 Meanwhile, a little further east, the old location of House of Vintage has been vacant for more than a year. But in recent weeks Joey McGuirk has managed to put his legal battles aside to really plow forward on construction of gourmet burger joint Oh Boy! Burger, self-described as Toronto's finest burger market. 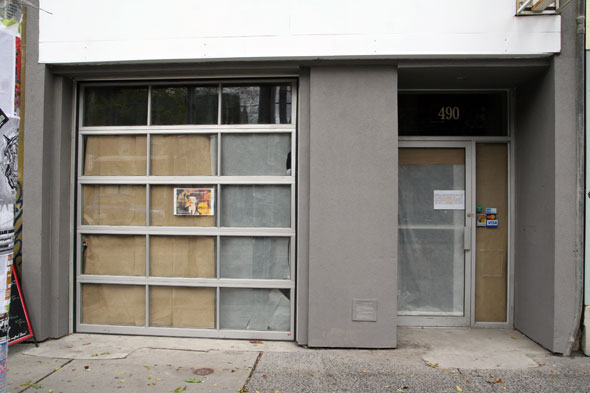 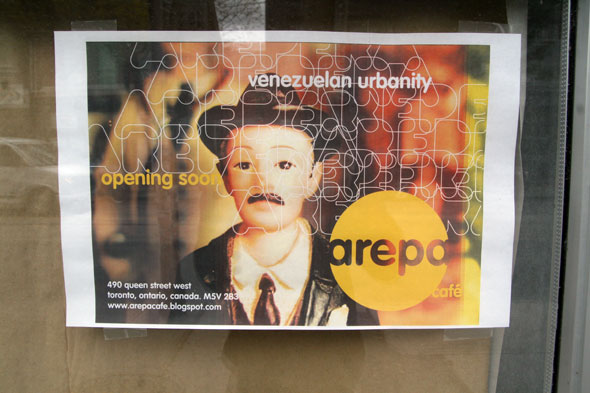 Greenavi Cafe closed in August but already the space (across the street from Oh Boy! Burger) is set to re-open as Arepa Cafe. According to their blog the team behind the cafe had been looking for a location for 6 months before settling on 490 Queen St. West. Expect a Venezuelan influenced vibe and menu. 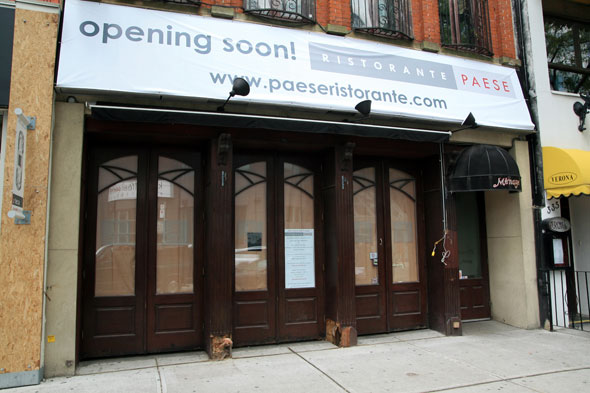 Meanwhile on King West near Peter St., Paese is about to open their second location. To be honest, I wasn't aware they had a first but after a quick web search I found it at Bathurst and Wilson. The menu is one of the more confusing I've seen with a bunch of set menus so let's hope they simplify things for their downtown debut. 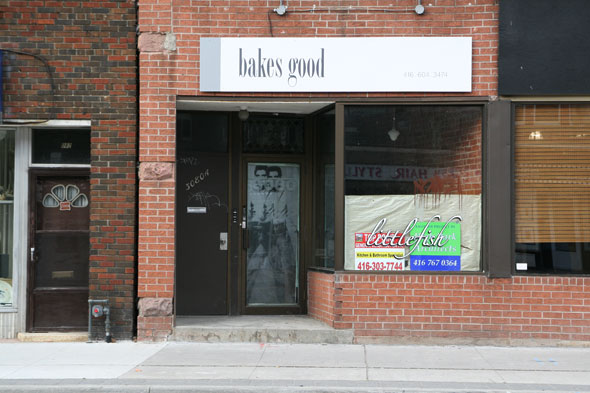 Finally, in the Junction, a sign in the window at 3080 Dundas St. West indicates a new bakery/cafe called Littlefish will be opening soon. Peering inside the window there are already tables in place but it looks like there's still plenty of work to be done.