A number of stylish new restaurant and clubs are slated to open their doors soon. This is pretty typical this time of year as there's always a last minute rush to host parties, private dinners or otherwise ride the money wave during the Toronto International Film Festival.

The Roosevelt Room at 330 Adelaide St. West is one such spot, currently under construction but slated to open in September. It's billing itself as a high end supperclub with video intallations from local artists, live cabaret and Chicago-style jazz dinner theatre. 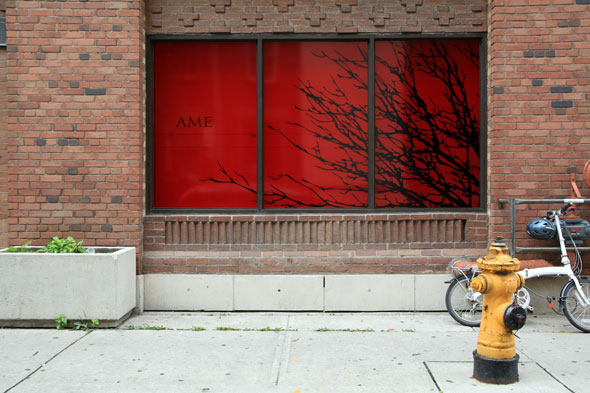 A few blocks south Rain is being transformed into Ame. According to Shinan Govani in today's National Post, the revamped Rubino brothers space will feature a special Japanese grill that will be filled with Japanese coal and enable a form of grilling called Robata. Meat lovers make your reservations now. 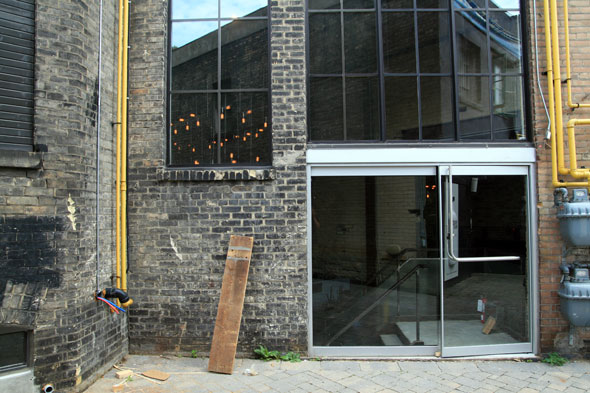 On King West, Buca is in the final stages of prep before its opening later this month. This Italian restaurant is definitely going to be one of those places you've got to be "in the know" about as although its address is 602 King West you can't spot it unless you walk down the alleyway next to Cheval and peek around the corner. 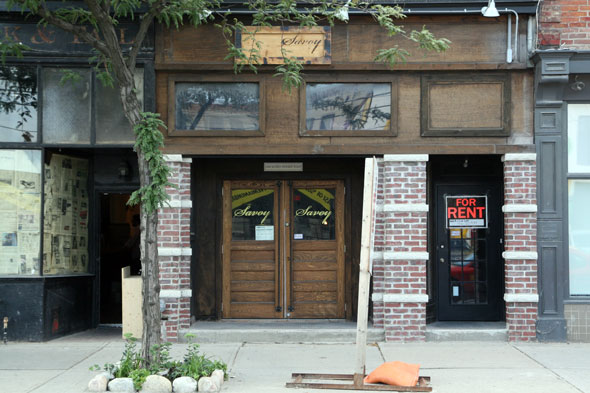 On Queen next to the old Cock & Tail bar that is now Double Deuce Saloon, Savoy is expected to open any day now. The owners are the same people behind The Dog's Bollocks. 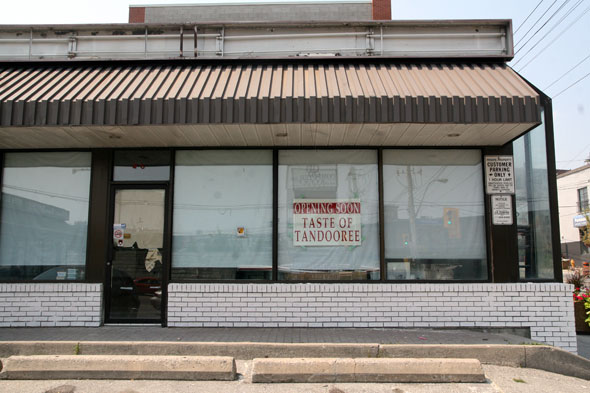 Finally, in the Parkdale strip mall at Queen and Dufferin, Taste of Tandooree will make two the new tenants (Cultureshoc being the other) hoping to enliven this well trafficked corner. That's good news because a cheap Indian restaurant is exactly what this area needs.