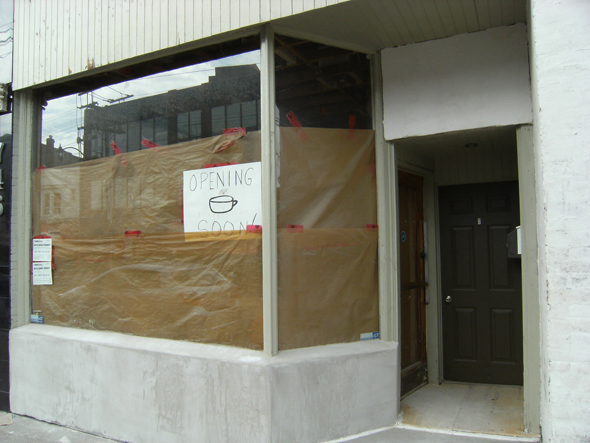 On the east side, local celebrity and precision barista Edge is kicking open the door on the competition near Broadview and Danforth as he launches Si Espresso Bar and puts the neighbourhood on notice that he won't be tolerating the hot dirty water served at the blood-orange coloured franchise donut shop across the street. 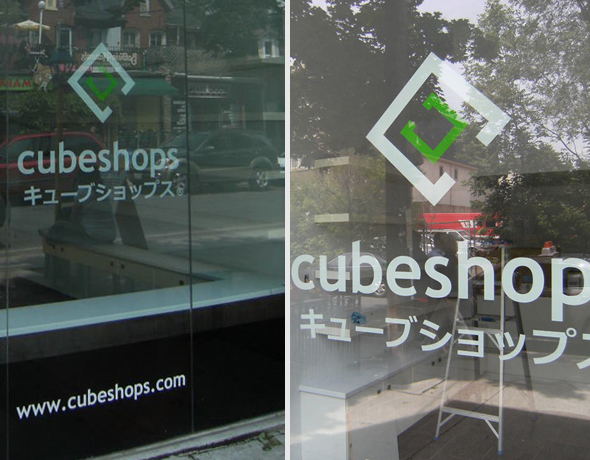 Baldwin Village always screamed out for a shop that dealt solely in the realm of cubes. With plenty of Kanji but light on the gangsta rap, I dropped by when the shelves were bare and stock empty. Anyone know what's going to be for sale here? 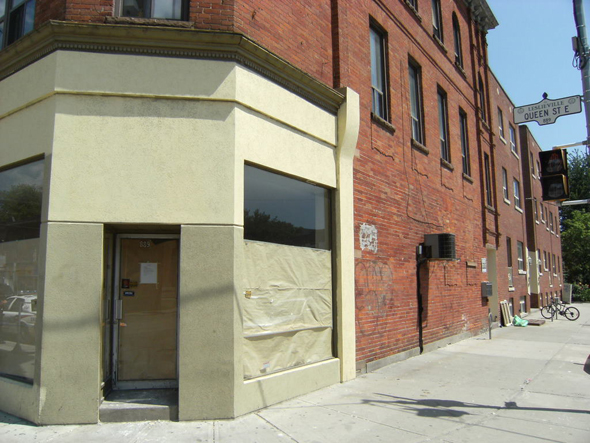 In Leslieville, right next to the Leslieville Cheese Market, look for Eastern Township's influence as Susie's opens with a not-just-another-patisserie twist in the next few weeks. 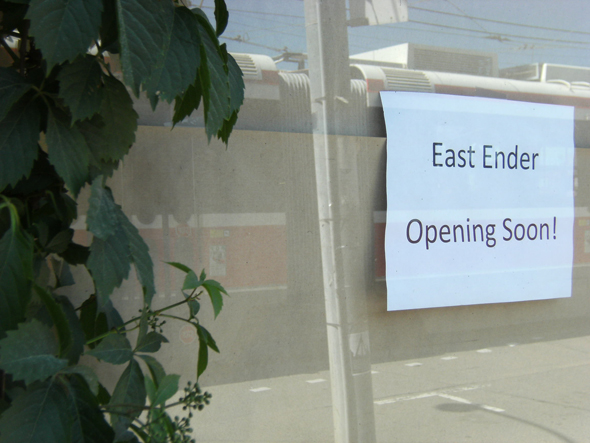 A number of blocks east, even the servers at Red Rocket Coffee were wondering exactly when the former art studio next door at the East End Design Centre was going to get an upgrade beyond the simple xeroxed "Opening Soon!" poster in the window. While I'm not convinced this block needs another studio cafe, rumour has it that's exactly what we're going to get. 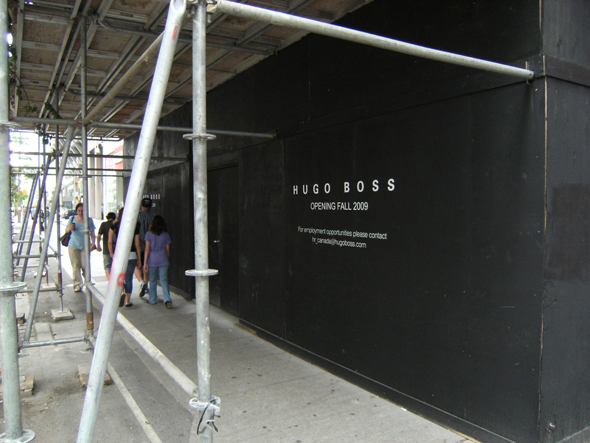 On Bloor Street, don't forget to shake off all that mud before you enter the new Hugo Boss temple, a half-block west of Bay Street. 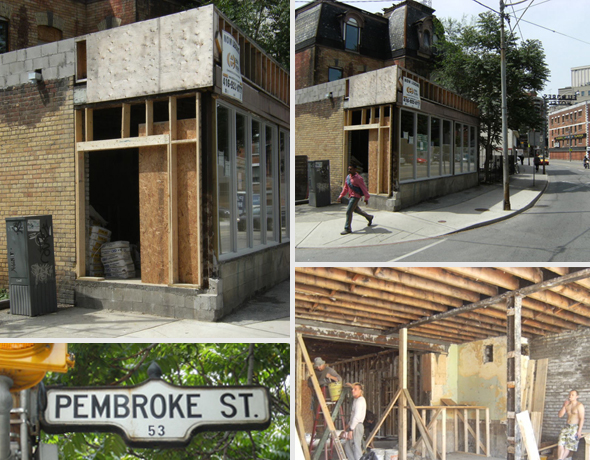 A little more downmarket, the Abyssnia Ethiopian Restaurant at the corner of Pembroke St. and Dundas is in full 'Opening Soon' mode. Located a block or so outside Yonge-Dundas Square, this might just offer more spice than Filmore's down the street. 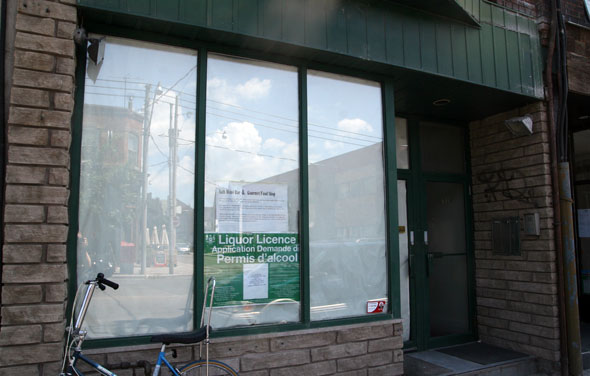 And finally, on Ossington, looks like Salt Wine Bar & Gourmet Food Shop (opening late Summer) applied for its liquor license just in time. A sign on the front window promises modern tapas complimented by charcuterie and cheese boards. Sounds like a challenge to the Black Hoof.