WayHome 2017 is nearly upon us. The music festival just outside Toronto - at Burl's Creek Event Grounds in Oro-Medonte - turns three this year and it feels like this iteration will decide whether it actually has staying power in the southern Ontario market.

For the second year in a row, WayHome is going cashless thanks to its snazzy RFID bracelets. These make it easier for organizers to track attendees (and their spending habits). As a festival-goer, you don't need to remember to carry a wallet, which you might inevitably lose.

After last year's edition, vendors agreed that the system was pretty simple to use. Since you pay for everything with a tap of your wrist, folks seem to spend more money. But, the payment system takes a cut from all sales and some vendors think they don't receive as many tips. 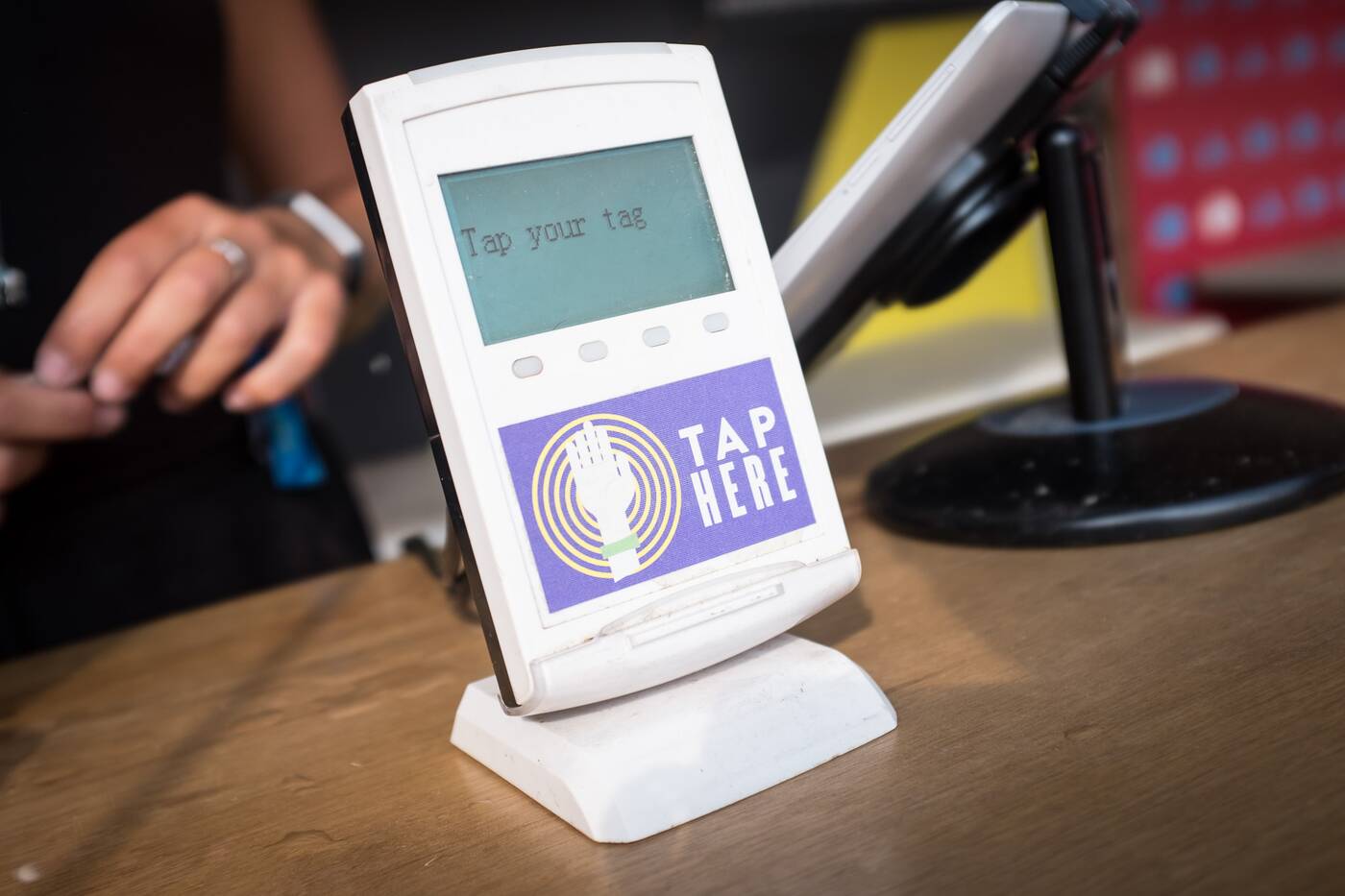 Regardless of how you feel about it, to enter the festival you have to register your bracelet. You can do so online before you get to Burl's Creek. You can also add money to your account before you arrive.

If you want to turn your brain off, you can set it to top up automatically - just beware of how much your spending, it's super easy to burn through money this way.

Once you've topped up your card, you're ready to spend your hard-earned cash on junk food (or healthier dishes, if that's what you're here for) thanks to the many on-site food vendors. 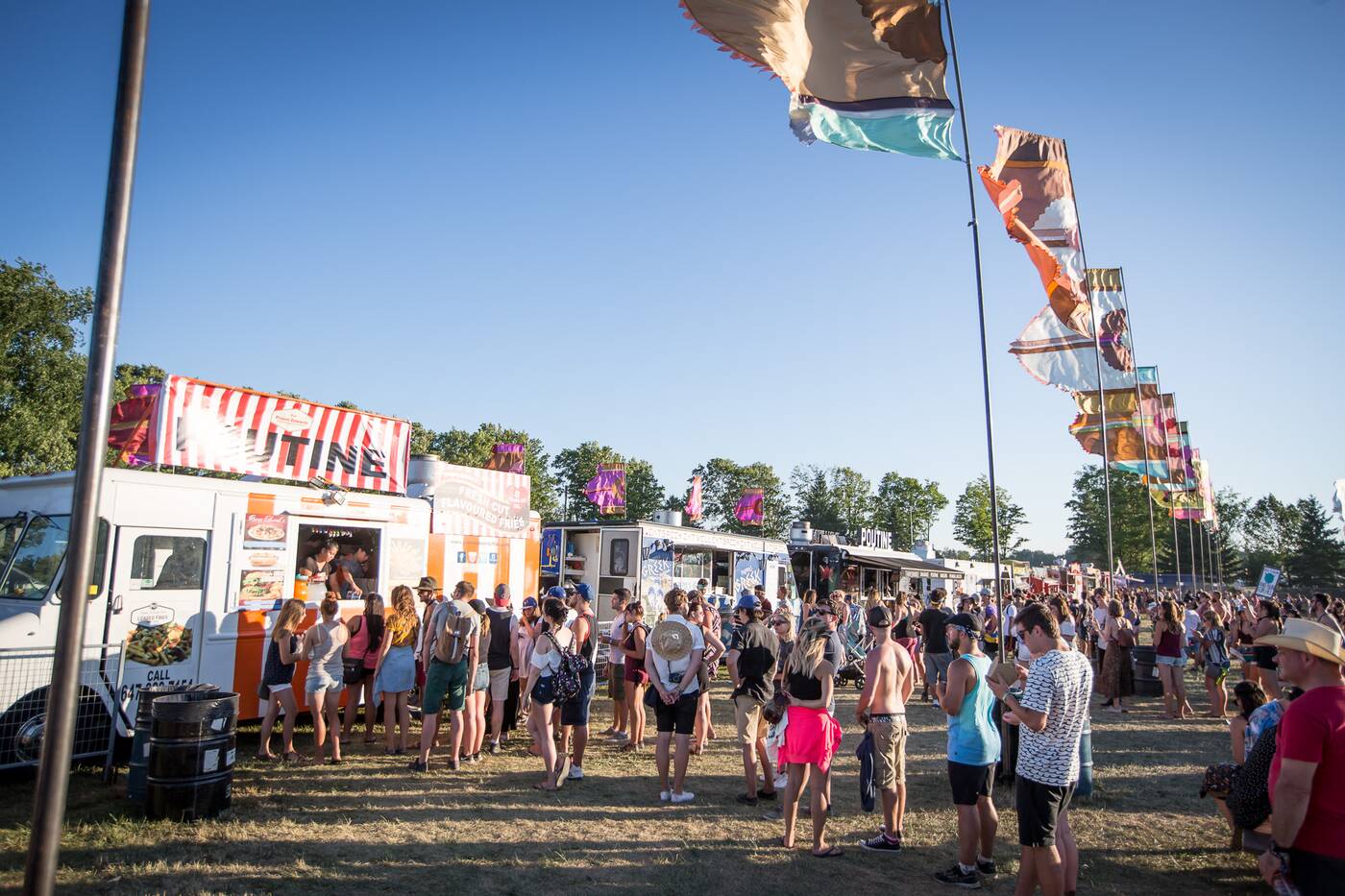 There will also be a farmers' market open daily from 8 a.m. until 2 p.m. with produce, baked goods and other prepared food items. Unlike the rest of the fest, this will be cash only.

Here are the food vendors you can expect to see on site:

If you're camping (and are over 19), you're allowed to bring your own alcohol, but the rules are as follows: "No more than two bulk alcohol items per person in aluminum or plastic containers only. No glass containers of any kind." 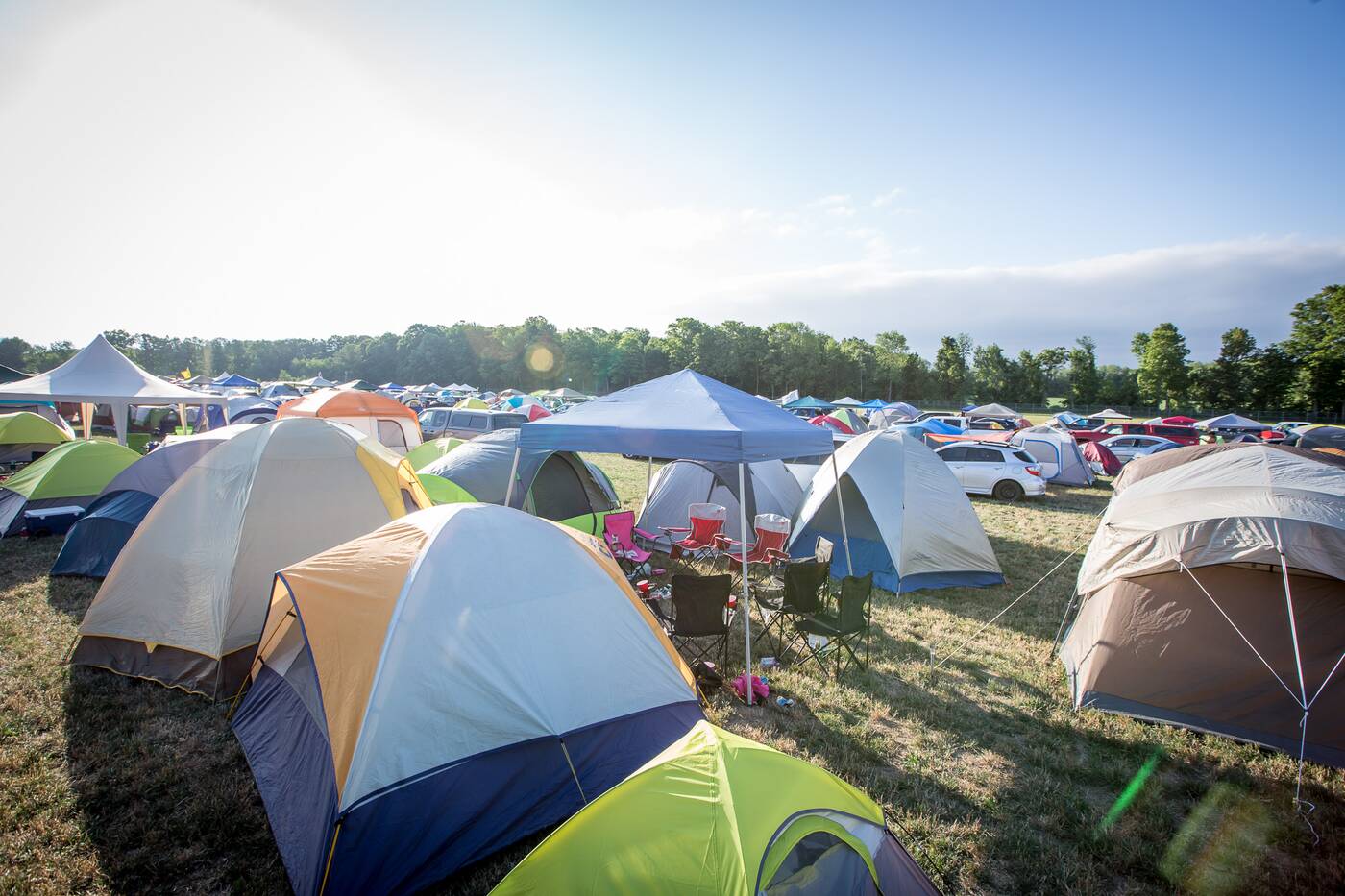 Camping is not included for the second year in a row. You can grab a regular campsite, suitable for four to six people, for about $140. Larger sites are available too as are sites with gear included (and assembled!) - these fancy ones will cost you $499 for two people.

If you're not camping, you can buy a three-day parking pass for $70. Single day passes are available too. You won't be able to park overnight though. The lots empty out at 2 a.m.

Shuttle buses are running for those that don't drive and don't want to camp out. A one-way ticket will cost you $28. 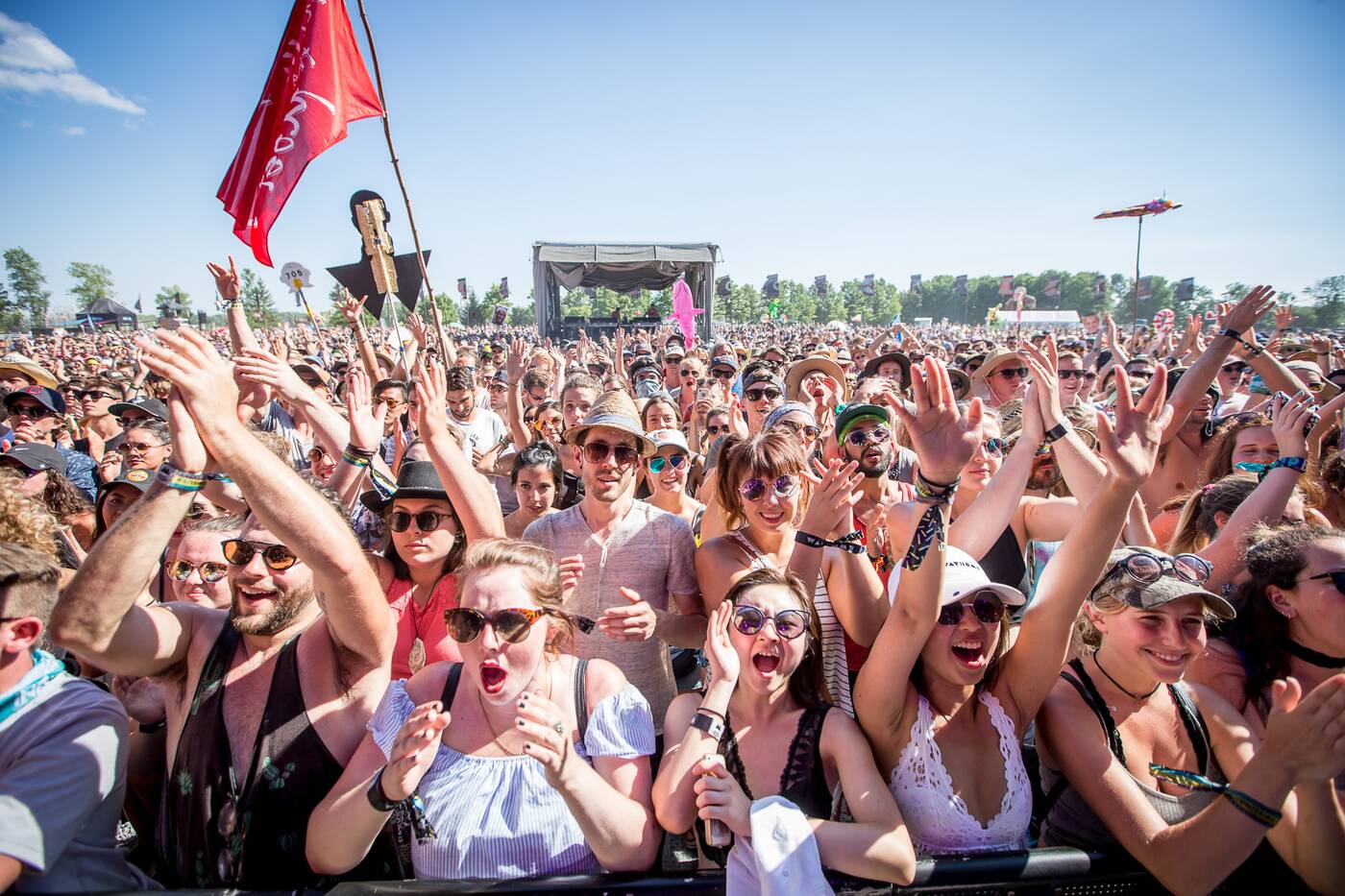 Like most big music festivals, WayHome will be filled with corporate activations, so look out for the Coors Light hot air balloon, fitness classes from Equinox and clothing from Top Shop, among the many brands on site.

Things you'll probably forget to pack, but really should bring

Unlike the past two years, for 2017 there will be only three stages: WayHome (main stage), WayBright (side stage with a big field) and WayAway. The daily schedule is out, so start planning your weekend so you can see as many artists as you can.

Flume is headlining on Friday and in terms of late night performances, you'll have to choose between Justice and Danny Brown. Andy Shauf and Tanya Tagaq also play on day one.

Jazz Cartier, Death From Above, PUP and Solange will all take to the stage on day two before headliners Imagine Dragons. Russ and Marshmello have late night sets.

For a feel-good summer festival, you'd think WayHome would be all unicorns, glitter and flower crowns. Not so. CBC News broke a story about how festival goers would not be allowed to bring naloxone kits into the grounds because WayHome can't test what folks are bringing in.

After critics voiced their opinions about this ban, WayHome reversed its decision and will know allow attendees to bring their own naloxone kits.