The top music festivals in Ontario this summer will give you plenty of reasons to go road tripping. We might have some big festivals in the city, but you'll definitely want to get out of Toronto to maximize your dancing and partying opportunities this season.

Here are my picks for the top music festivals in Ontario for 2017.

Sing along to bands like the Offspring, Marianas Trench, Smash Mouth and the Spin Doctors at this waterfront music fest in Burlington on June 10-18. 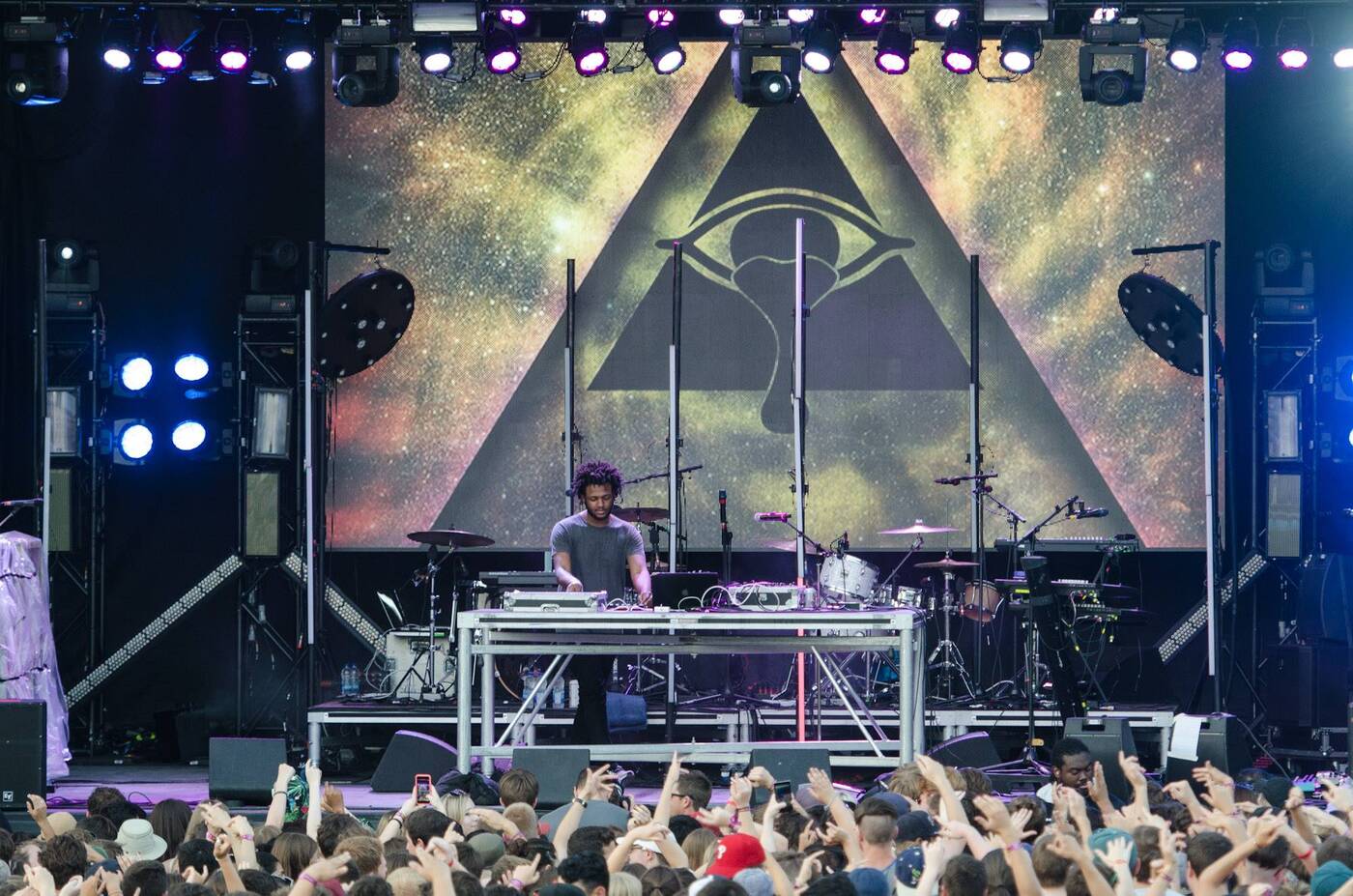 This festival has grown into a beast that has almost nothing to do with blues. Expect to see huge acts like Pink, 50 Cent and Tom Petty from July 6-16.

Mariposa Folk Festival is a celebration of music, dance, storytelling and crafting, all set along the lakeside in Orillia. Catch some renowned folk-roots artists and over 150 performances on 12 stages from July 7-9.

From July 12-16, head to London, Ontario for this music festival with separate stages for country, pop, 90s, hip hop and huge names like Alessia Cara, Wiz Khalifa and Lady Antebellum. 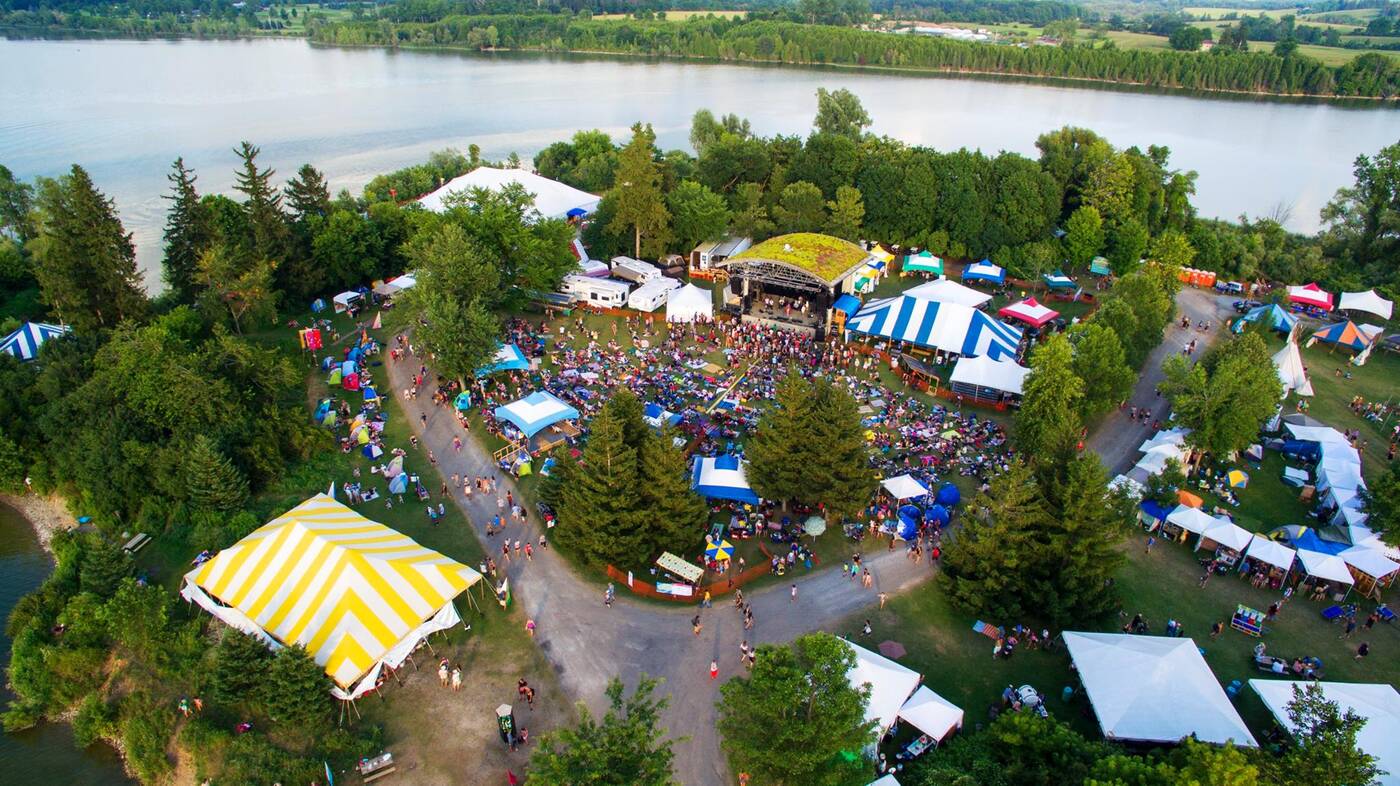 One of the province's most eco-friendly festivals is out on an island near Guelph. It features artists like Charlotte Day Wilson, Weaves and Xavier Rudd from July 14-16.

Located between Sudbury and North Bay, this northern Ontario camping and music festival boasts a strong indie lineup with Timber Timbre, Wintersleep and PUP from July 20-23. 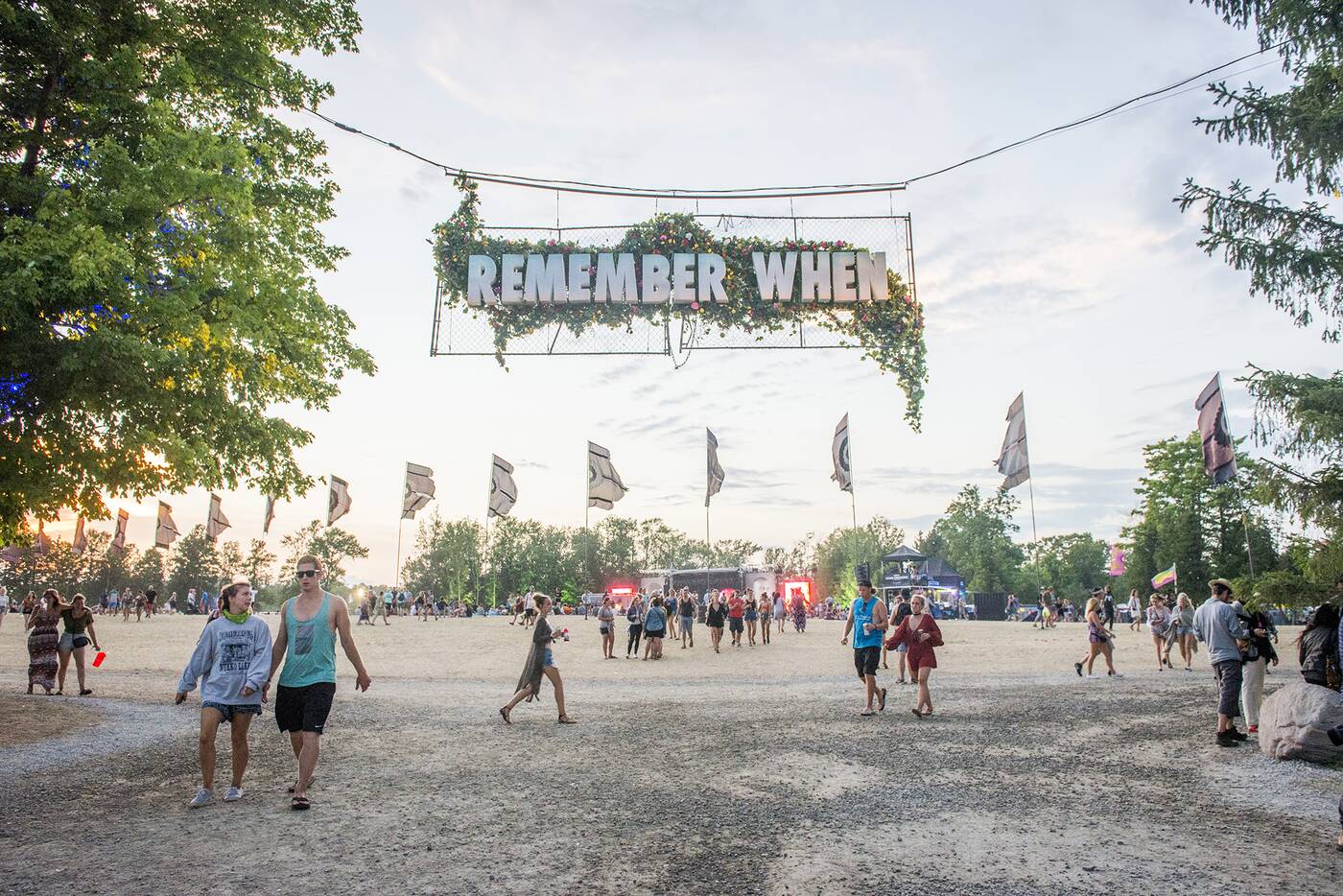 With music, food and art, this is a sleepover festival unlike any other with headliners like Solange, Frank Ocean, Flume, Justice and Tegan and Sara from July 28-30.

Canada's biggest country music festival, located in Oro-Medonte, boasts big names like Luke Bryan, Brantley Gilbert and and the Eli Young Band. There will be a lot of BBQ, cowboy hats, boots and twang from August 10-13.

Just because this camping-friendly festival happens in a quaint town, it doesn't mean it can't be loud. Last year's lineup included Chromeo and The Sheepdogs in the lovely Bissel Park from August 19-20.

Head to Burk's Falls near Parry Sound to say goodbye to summer from September 15-17 with this electronic music festival and camping retreat in the forest. It's put on by the same people who bring us the Promise beach parties, so you know it's extra special.