The closing of some big and small music venues in the city has many worried that we're running out of accessible and affordable spaces for music, art and events.

While we still have an impressive number of venues, it's forcing some people to flex their innovation muscles and create new and exciting ways for the city to experience culture.

In comes Artery, a startup from Toronto that enables hosts and organizers to present work by local performers in temporary DIY spaces like homes, apartments, offices, yards ... wherever.

Salimah Yvette Ebrahim and her co-founder Vladic Ravich started the site as a way of stopping people from clicking "like" or "interested" on Facebook and actually experience work by local artists. 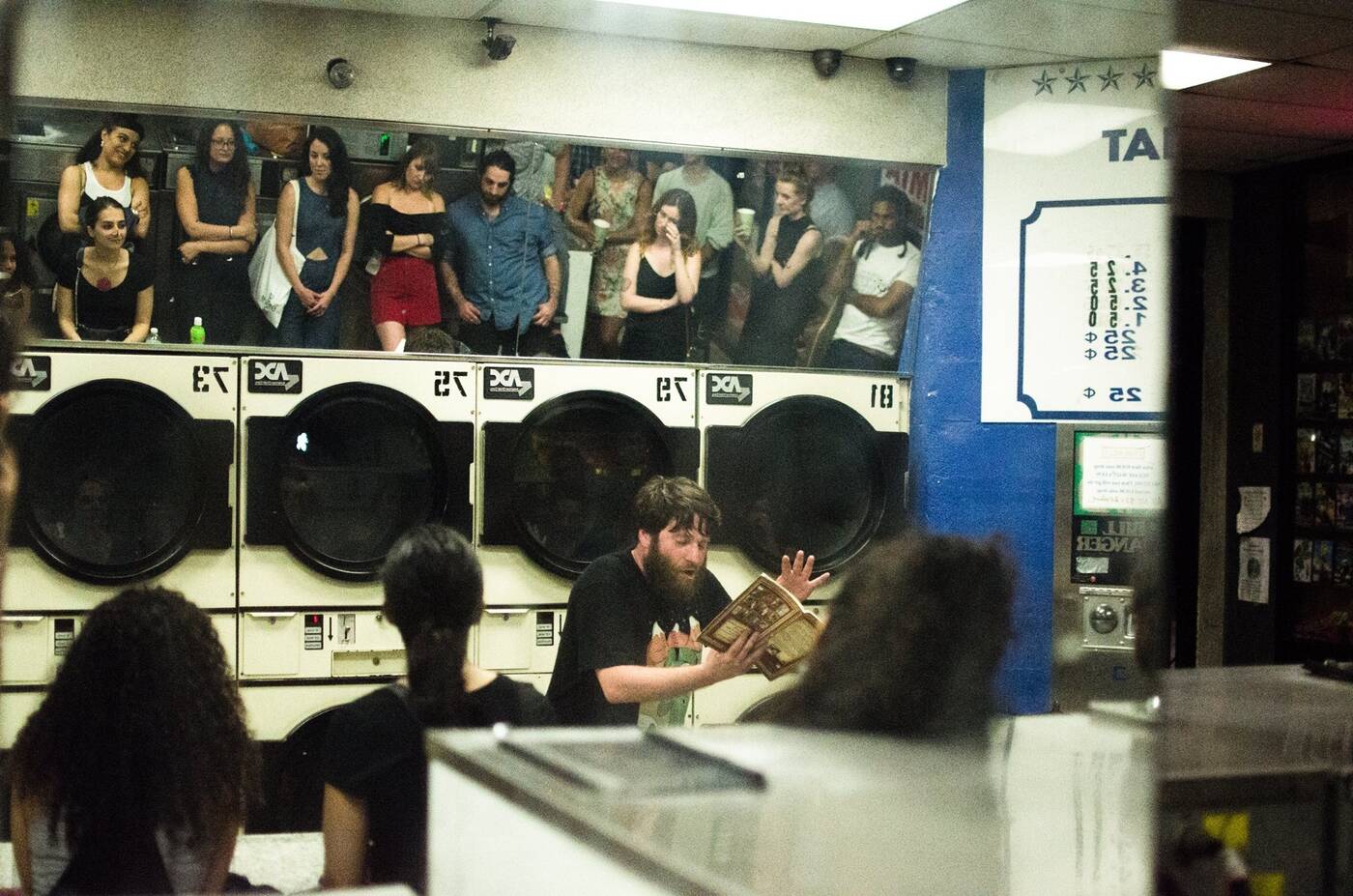 "It's one of the most exciting times to be in Toronto," Ebrahim says. "This is one of the most creative places in the world right now where you have cultural density and collisions happening in a way they haven't happened in a long time."

"We're part of a sharing economy, and many of the traditional structures around how culture is created and shared are breaking," she continues. "The idea that Friday night I could listen to an opera singer on a roof in my neighbourhood is an experience people are craving. It's not just about events; it's about interactions and intimacy."

Artery started in Toronto last year but has since expanded to Brooklyn where it has thrown events in backyards, laundromats and living rooms. In Toronto, it currently lists a living room concert, a hip hop showcase, a literary salon and a beer meet up.

Artists use the online platform to showcase whatever their work is, hosts find projects they think will work in their spaces and partner up with them, and audiences browse the site by city and neighbourhood to check stuff out.

Once an audience member signs up for a show, the address is sent to them, so every experience kind of feels like a secret pop-up show.

"You're walking into a welcoming space, and these showcases are surfacing the grassroots, creative life of this city," Ebrahim says. "We guarantee you'll make at least one friend during intermission."