For a lot of creative people in Toronto, when something doesn't exist, they make it happen. This is how new food trends emerge, how music genres come to be, and in the case of Mike Haliechuk and crew, how the Long Winter music and art series began. 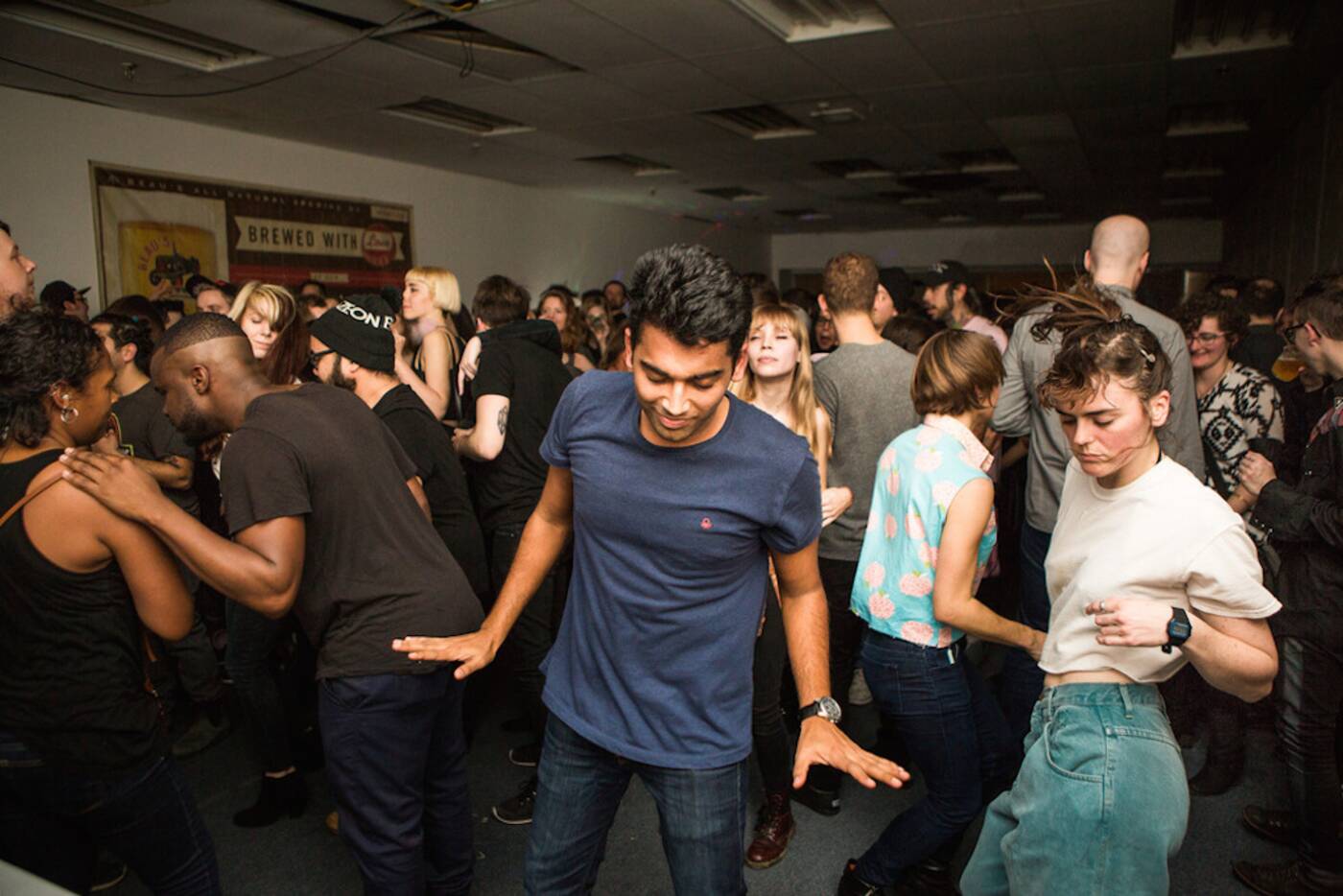 Long Winter is now five years old. It's a concert and art party that celebrates a variety of different media and gives experimental artists a chance to showcase their work. Since its early days, it has taken over a multitude of spaces, including the Great Hall, the AGO, the Polish Combatant's Hall, The Galleria Mall, and now the Gladstone Hotel.

"My band Fucked Up, we wanted to book a local show for ourselves after we came back from a tour," says Haliechuk. "We wanted something a bit more interesting, so we got a bunch of friends together and did a sort of multimedia concert and then we ended up playing four more that year and it went on from there."

Toronto was in need of something to make the city feel alive in the cold winter months, so this party was born. It's now a monthly tradition and it happens from November to March. In a city where traditional party spaces aren't the only nightlife game in town, Long Winter thrives as an inclusive event that exists to make people happy.

"Toronto has a lot of arts and music and we’re just a reflection of that," says Haliechuk. He believes Long Winter has lasted because of its loyal army of volunteers, festival staff and the fact that the event is relatively cheap and easy to get to.

"I feel like Toronto is moving more towards non-traditional venues and inter-arts programming, which I think is good," he continues. 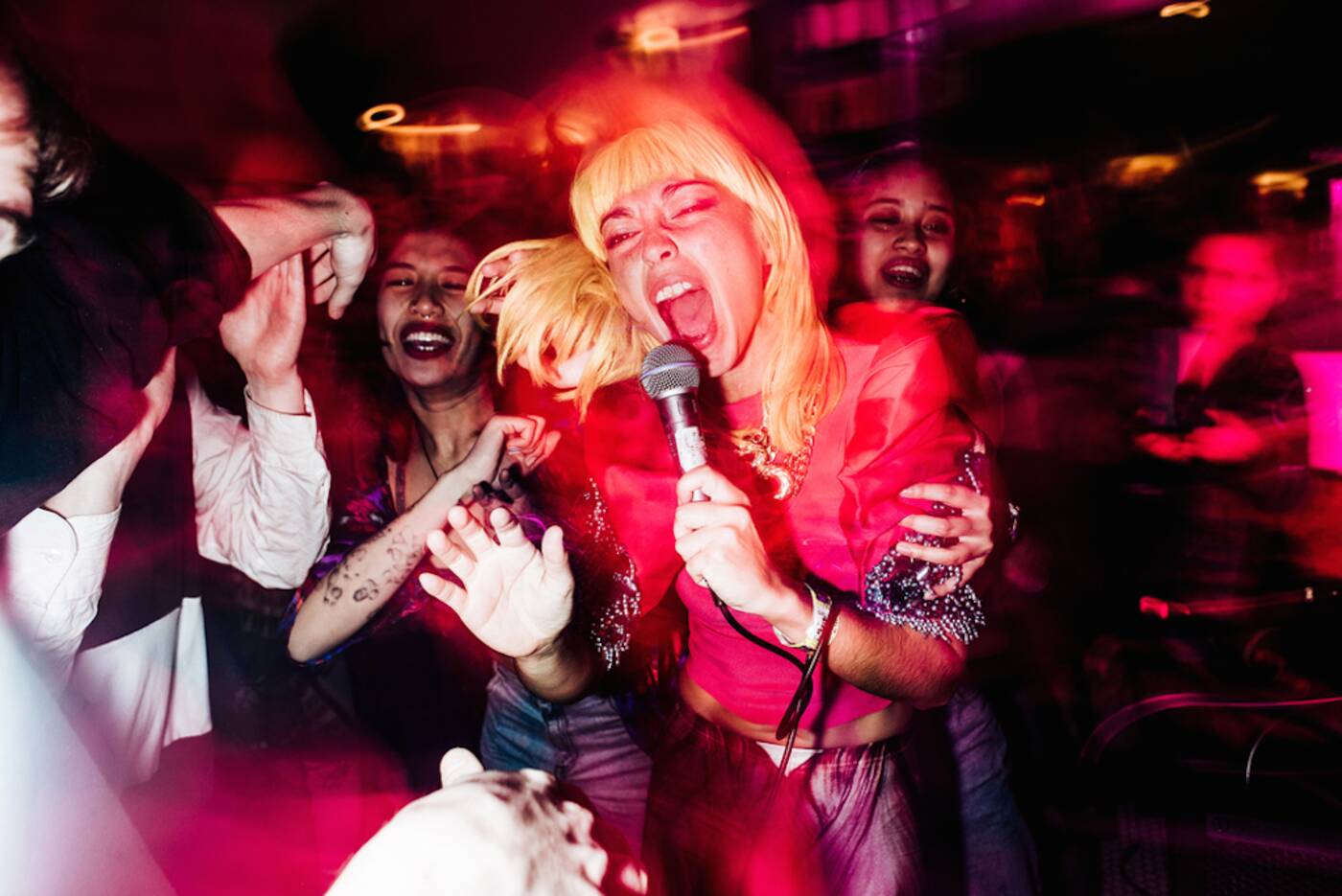 The next Long Winter event is tonight, Jan. 6, at the Gladstone Hotel. It's $10 in advance or pay-what-you-can at the door.