What it's like to watch the MMVAs with hordes of teens 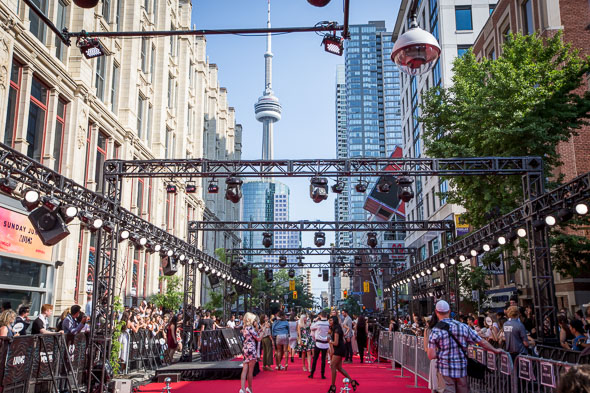 As an official "Teen Correspondent," I was very excited to infiltrate their culture and see what's changed in the past decade. What MMVA misconceptions would I have? What celebrities are teens into? Do teens still vape? 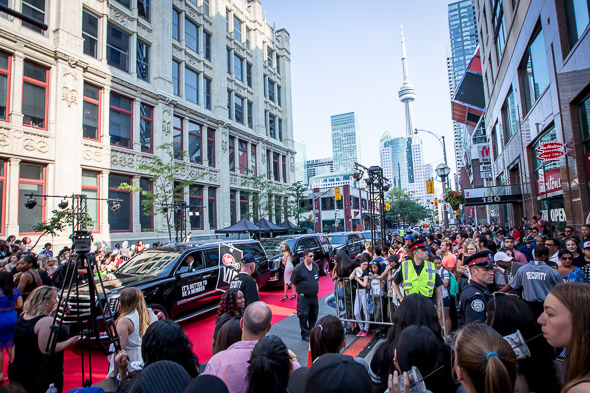 I prepped myself for the event using teen-approved products, washing my face with Proactiv (Bieber is a spokesperson), conditioning my hair with Pantene (Selena is a fan), using Covergirl makeup (Zendaya is featuring in their commercials) and bathing myself in deodorant (there was a heat warning in effect). 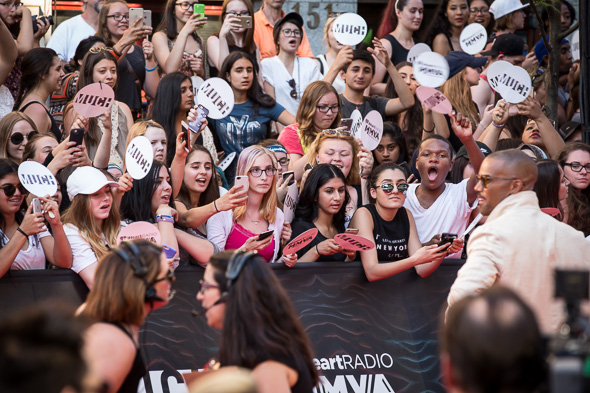 I got to the event early, ready to make friends and maybe drink Vex with some high-schoolers. With a few hours to go, the streets were already packed with fans. There was a girl in a floral crown jumping up and down to see who was on the red carpet. There was a young gentleman, filming with an iPad, who was way too young to be at the stage of life where you film things with iPads instead of a phone. 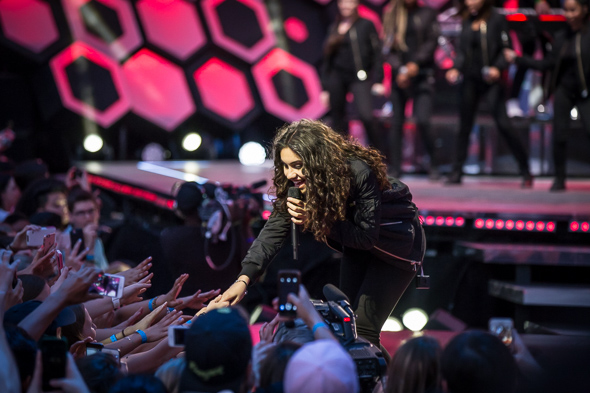 Further down, there was a dad with his tween daughter. She met Lorde last year and was excited to meet another celebrity ("any celebrity!"). I also chatted with a thirteen-year-old girl who was on vacation from Atlanta, and was "really, really excited to see Alessia Cara." 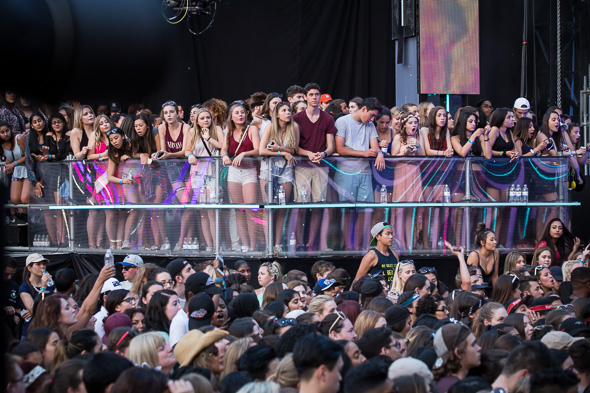 The crowd also included Katharine, who had driven from Windsor to see this year's awards. She brought a selfie-stick, a backpack, and a portable fan that ran on batteries, and laughed as she told me she was way too old for this. (Misconception 1: Only teens go to the MMVAs). 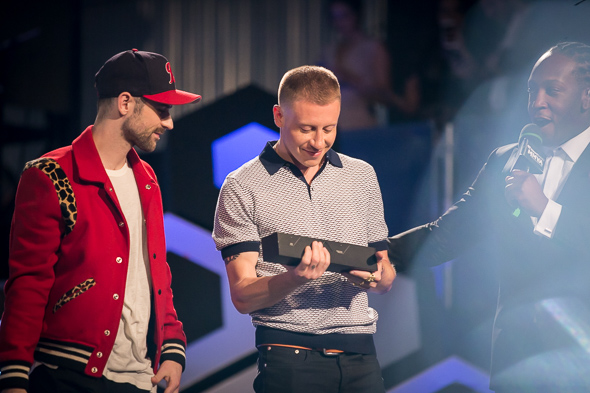 It was her fourth time seeing the awards, ("This one is pretty impressive!") and she was most excited to see Macklemore. ("Oh, and Tegan and Sara." "And Alessia Cara.") 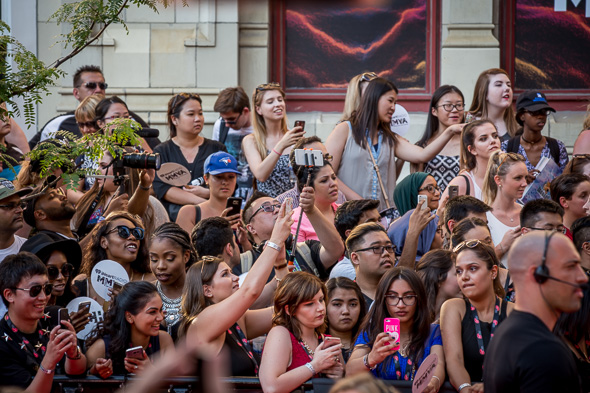 Close to the front, there was a gentleman chanting the names of the celebrities he thought were arriving before they stepped out of the car. Most of the chants involved Drake, but he was quick to adapt when none of the celebrities ended up being Drake. (Misconception 2: Drake will come to any Toronto-related event; he was sadly absent from the awards ceremony.) 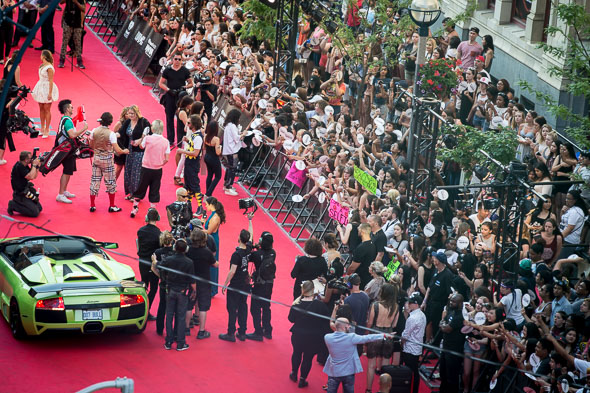 As the celebs rolled into the events in various forms of exciting transportation (green convertibles! golf carts! a tour bus!) the energy got more and more intense which made the experience way better. (Misconception 3: Watching the MMVAs on TV is the same as seeing it in real life.) 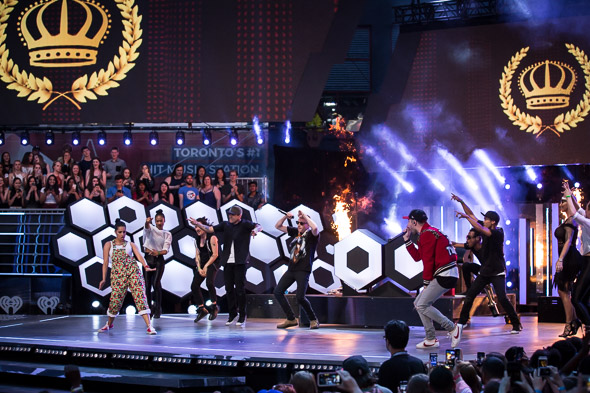 I found myself cheering for celebrities I didn't know or didn't like. The insane adrenaline in the air only got stronger when the show started. Macklemore, a musician I dislike solely because of the way he acts when I imagine him (I know, a very teen reason to dislike someone), had an amazing performance that totally converted me from Macklemore hater to Macklemore neutral. 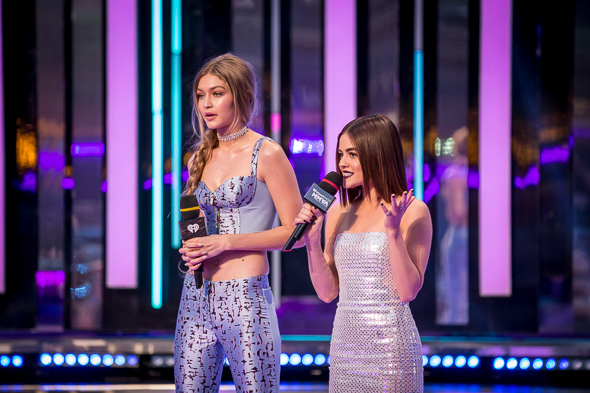 Gigi Hadid's charisma and comfort with being a host was palpable during the show, which made me like her even more. Nick Jonas' performance, during which he was a few feet away from the crowd, awakened things in me and most of the people around me that I didn't know existed. 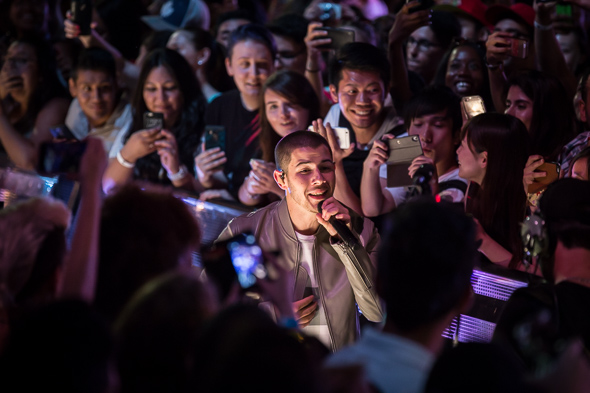 As the show drew to a close, I was exhausted from the heat, being on my feet, and the sexual pilgrimage Nick Jonas has taken the audience on. It was a long day, but the incredible energy and fun experience was definitely worth the time in the sun. 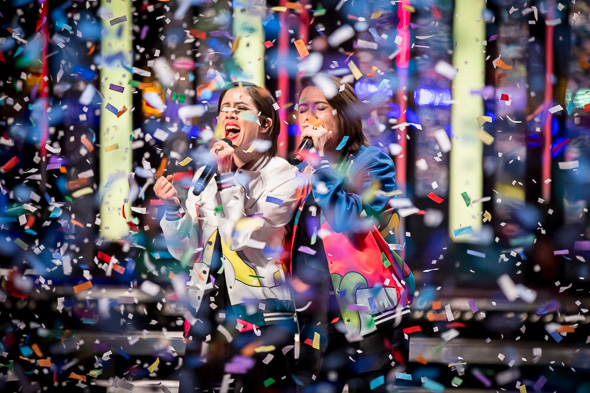 My only regret was that I wasn't more like Katharine from Windsor. I had brought an array of lipsticks and a rough Snapchat plan instead of water. 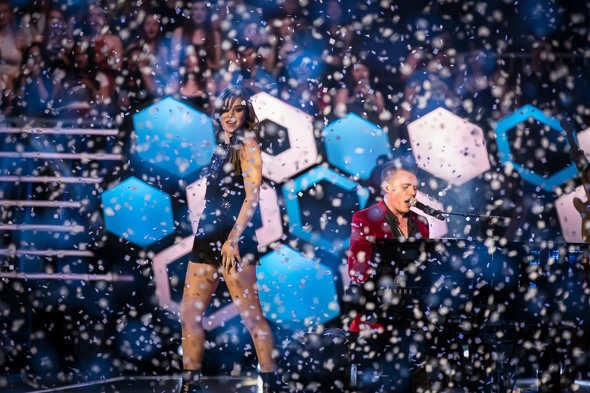 Next year, I plan to spend more time thinking about hydration and sunscreen than rehearsing how to talk to teens (Misconception 4: Teens will want to talk to you as soon as they hear your catchphrase, "Hey pals, whatcha vapin'?"). 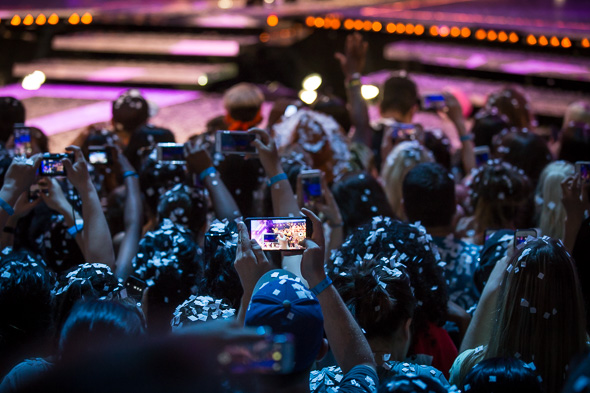