Toronto music lovers are channeling Sherlock Holmes as we attempt to unravel a set clues the WayHome Music Festival started releasing this past Thursday.

Instead of posting cryptic images like last year, WayHome uploaded two rather trippy 360째 videos to YouTube. Each one comes filled with hints about who might be playing the 2016 festival in Oro-Medonte.

Thanks to its 1990s-esque computer animation, the first video reminds me of the television series Reboot, which fits in well with WayHome's nostalgic (at least for 90s kids) aesthetic. The second one is set in some sort of forest, and it's reminiscent of an early N-64 game.

Toronto-based firm Puncture is behind WayHome's branding, and I must say it's doing a bang-up job drumming excitement for the July 22 to 24 weekend. But this local design studio has created two complex videos, leaving many of us asking: what do they mean? 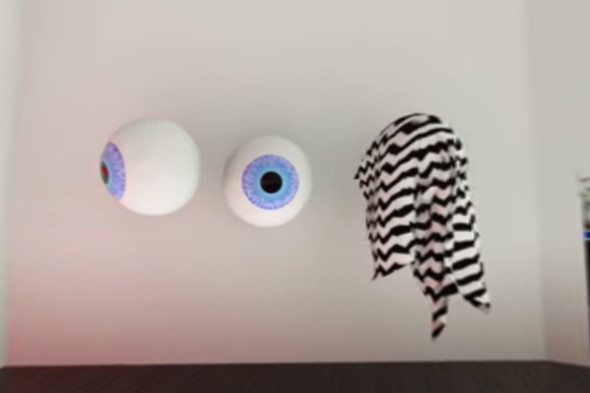 I'm partial to believe that the "eye" image in the first video means Third Eye Blind. 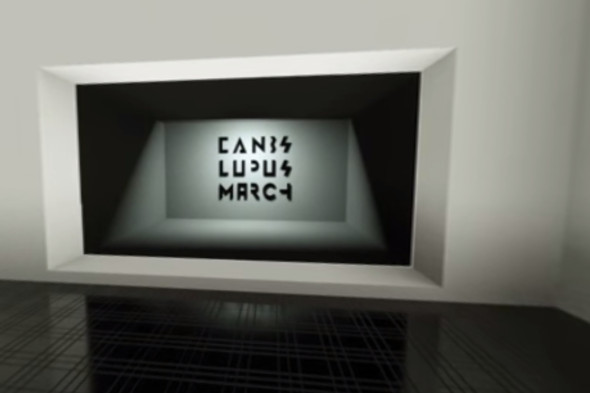 Does the sign that reads "Canus Lupus March" refer to Wolf Parade?

In the second video, you can see three lawn chairs, which resemble those found on the cover of Haim's Day Are Gone album. Others think the alarm clock showing 12:34 proves that The Arkells are on the lineup.

Naturally, these clues have Twitter buzzing, so here's how others are interpreting them.

Who do you think will be on the lineup? Let us know in the comments.