Holiday gifts for Drake fans will have your recipient stocking up on more than OVO-branded merch. Though Drake's brand of streetwear definitely won't disappoint any lover of our 6 God, they'll probably be receiving their fair share without your help. If you've got a really big team and they need some really nice things, this is the gift guide for you.

Here are 10 holiday gift ideas for the Drake lover on your list.

Hotline Bling Prayer Candles
If you have a friend who considers the 6 God his/her lord and saviour, grab them one of these to add to their shrine. Each prayer candle features Saint Drizzy rocking a Coachella-worthy flower crown, dressed in the chicest of pastel robes.

Drake's Newest Albums
Music-wise, 2015 was pretty much the year of Drake. He nearly topped the Billboard charts (before Adele swooped in) and raked in a few Grammy noms as well. If you have a pal who's prone to only downloading singles, give them the gift of a a full album - or two; If You're Reading This It's Too Late and What a Time to be Alive (his collab with Future) were both released this year.

Don't Drake and Drive
If your friend can get a little reckless on the road when Energy comes on, they should be aware that Drake-ing and driving is known to be hazardous. Pick this sweater up from the Untitled & Co. boutique on Queen West as a reminder. Bonus: it's a cozy alternative to plain crew necks for the winter months ahead. 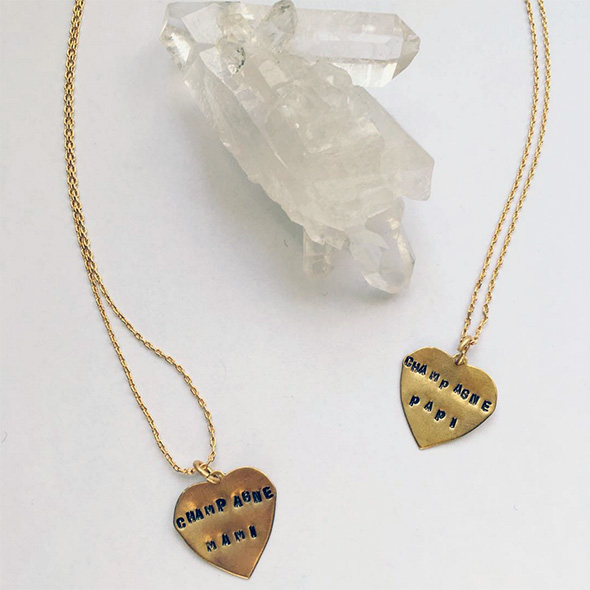 Champagne Papi Necklace
Do you know a loyal follower of Drake's Instagram? You know, the kind that probably DMs him in the hopes that he will call them on their cellphone? This is the gift for that person. Your recipient will be able to keep Drake close to their heart with this stylish piece of bling featuring his personal Insta handle.

Drake Face T-Shirt
For die hard fans who already have their wardrobes stacked with sweatpants, beanies, and bombers from Drake's own brand, grab a shirt that they won't be able to order from OVO. You'll want to jump on ordering this one ASAP, as it ships from China. 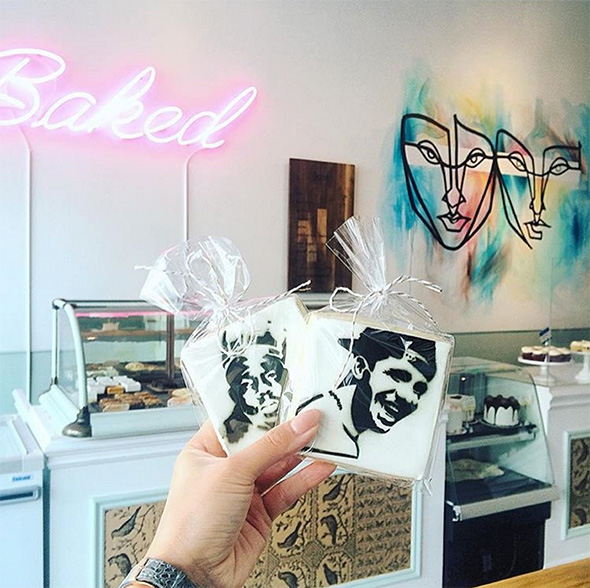 Drake Sugar Cookies
Looking for an affordable option that you don't have to place an express online order for? Opt for a Drake sugar cookie or two from Bake Shoppe. The Little Italy bakery crafts cookies with Drizzy's mug etched in icing. Amp up the gift by adding a few confectionary friends, like Snoop, Biggie and/or Tupac.

Degrassi: The Next Generation
Give your friend a trip down memory lane this holiday season by gifting them a Degrassi: TNG box set. None of the episodes are available on Netflix, so this is one of the few ways to see young Aubrey flex his acting muscles. 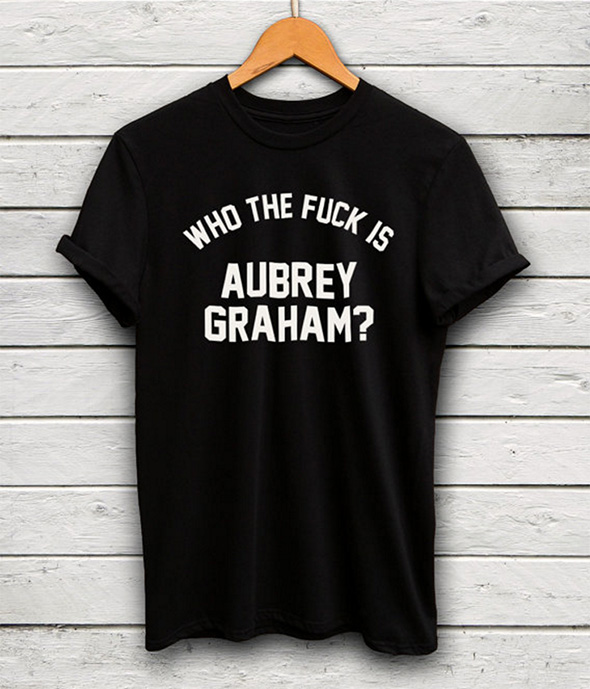 Aubrey Graham T-Shirt
Any Pavement fans out there? Yup, this clever t-shirt plays off of that old bit of Stephen Malkmus merch, but adds a layer of intrigue by using Drizzy's given name, which it's possible a few people actually don't know (but like really, where have you been?). Big points for the '90s indie music references.

Gift certificate to Fring's
If you know a fan who probably wouldn't be caught dead lighting a Drake themed prayer candle or wearing his face on their chest, buy them dinner at his restaurant instead. The King West eatery serves up elevated comfort food (think truffle fries and fancy toasts) and has a Drake-oriented soundtrack, making it perfect for someone who wants to feel like a member of his entourage. 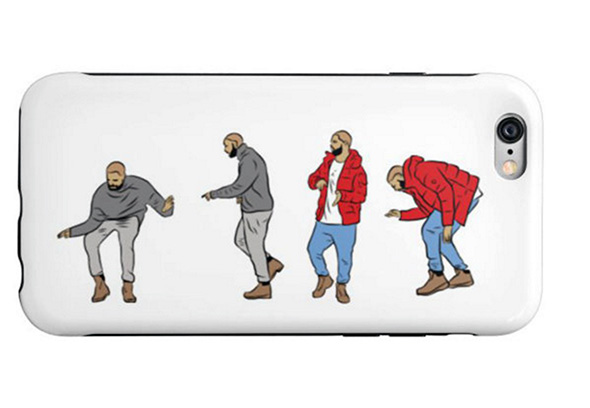 Drake Hotline Bling Phone Case
Pick this up for the friend who took time out of their schedule to dance in the ACC's Hotline Bling Box, spent hours watching Hotline Bling Vine compilations and/or went as a call centre worker for Halloween. Drizzy's iconic dance moves are immortalized on the case, making it much better than your average Otterbox.

Thanks to Stella Artois for sponsoring our 2015 gift guide. The Stella Artois Holiday 750 ml bottle is the perfect gift to celebrate the Holiday season.

What did I miss? Add your Drizzy-esque gift suggestions to the comments.