Prince dazzles Toronto with back to back shows

Prince really threw Toronto for a loop back in November 2014 when hundreds lined up around Massey Hall, waiting for a show that never happened -- and in the rain, no less. An explanation from the elusive superstar was never offered, though his backing band, 3rdeyegirl, did release a statement attempting to smooth things over.

"We love and thank our fans in Toronto. To all those who lined up and traveled in to the city for tickets, we hope to see you soon and are looking forward to bringing our show to Toronto in the future." 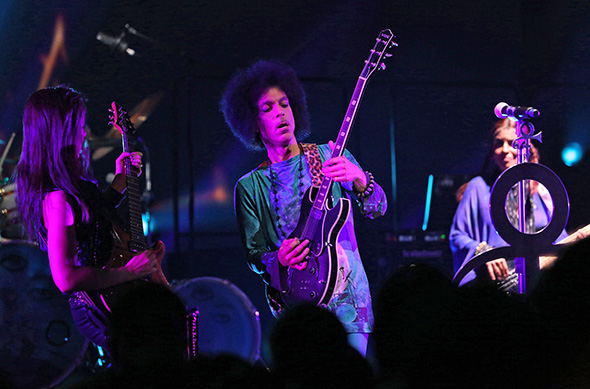 Fortunately that statement was as much a promise as an apology, and the future arrived when Prince hit the stage for the first of two performances at the Sony Centre last night. I suspect more than a few people were worried something would go awry prior to getting their hands on tickets.

"Log Out. What happens on this stage will be truly magical," a soothing voice says from behind the curtain as the show gets started.

Apparently tonight is not a night to atone for past sins. There are 'magical' moments to be had and, yes, they are guaranteed. 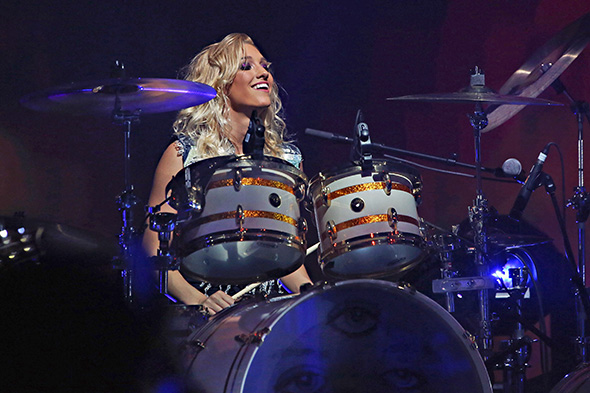 Prince has never gone for the predictable. That he'd open the show with a set of tracks that cater to his new band's heavier leanings, wasn't how you'd expect the night to start but also wasn't entirely surprising. From the first chords of "Wow" off 2014's PlectrumElectrum, the crowd was with him and holding on for dear life.

Jam-y at the best of times, and in the best of possible ways, Prince has surrounded himself with some jaw-dropping talent. Often characterized as a control freak, he let the others do a lot of heavy lifting including Toronto guitarist, Donna Grantis, who figured heavily in the solo department. How good a guitarist do you have to be for Prince to let you play his iconic solo from Purple Rain? Exactly. 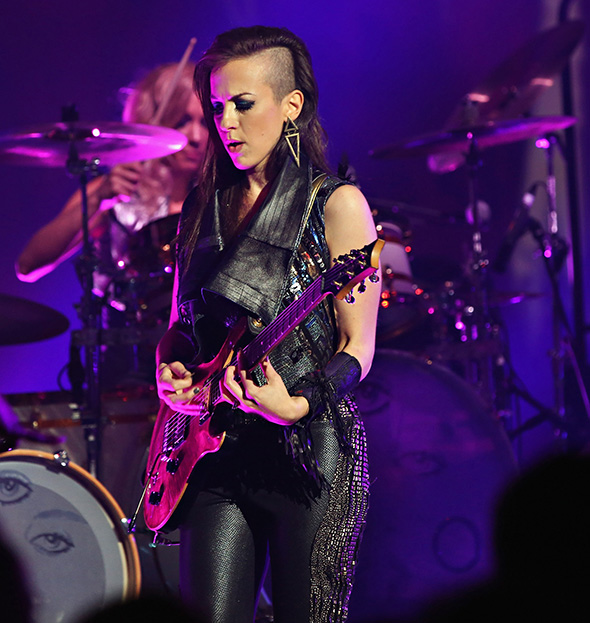 Ending the first set with an Edgar Winter-inspired stoner rock version of "Let's Go Crazy," (which somehow really did work), Prince playfully directed us back to his most prolific period.

After an obligatory exit was followed by obligatory chants for an encore (as if he was going anywhere), he came back seated behind at a piano. A soulful version of the Elvis Classic "Love Me Tender" was, once again, not something any one expected to hear, especially when it fed into his equally soulful "The Beautiful Ones" off landmark album, Purple Rain. 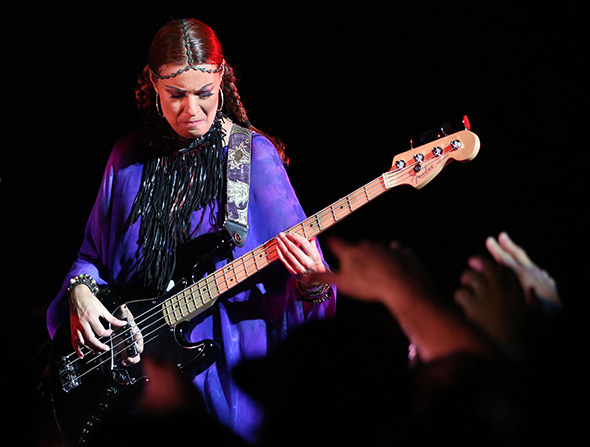 What followed was an unprecedented hit parade ("How many hits I got," he joked mid-set) composed of all his career highlights, from the psych-pop of "Raspberry Beret" to the electro protest anthem that is "Sign O' The Times" to the scathing indictment of avian tears "When Doves Cry."

Ending the show with a heart-worn version of "Nothing Compares 2 U," Prince thanked us all for coming out to share this night.

He didn't have to mention the word "magical."