The best and worst of Drake merch

Toronto's appetite for bootleg Drake merch may never top the mania that was Rob Ford everything, but, with all the home town love, we sometimes forget that devotion to Drizzy extends far, far beyond his roots in The 6. With the holidays approaching and the rapper's confirmation that his OVO pop up for official gear is returning soon, we round up the best and worst Drake appearances past and present in consumer culture. Merry Christmas, Aubrey.

As I wait for my nails to stick, here are my picks for the best and worst Drake merch so far. 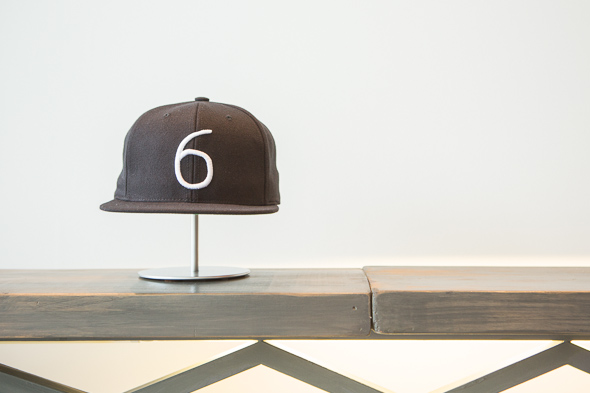 OFFICIAL PICK: "6" Snapback Cap
A subtle way to pledge allegiance to Drake, these controversial hats export Toronto pride without utilizing an image of the 501, which can only be a good thing. The gamble of the caps either becoming highly collectable or meaningless basement fodder is also enticing, and charging $40 for a hat with a vaguely meaningful number on it is so silly it's thesis worthy. More please. 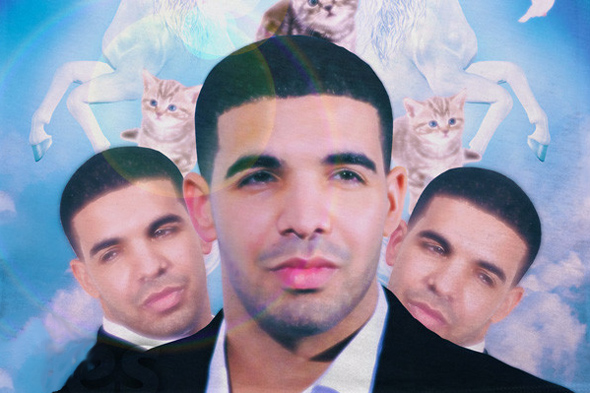 Shelfies Majestic Drizzy Loose Tank Top
Where would Drake be without the internet? A sad mixtape in a Forest Hill bedroom. (Just kidding, he'd be riding on one of 2014's healthy selection of platinum albums.) If you want people to know you're online, Toronto based Shelfies is your go-to shop, and Drake + cats + unicorns is your go-to tank. You can also get a custom print of your fave Drake moment.

Drake Prayer Candles
A symbol of old world kitsch, prayer candles are enjoying a come back thanks to the warped, all encompassing fist of irony. Several versions of waxed and icon'd out Drizzy have floated around, but here the charm of Drake's face hastily pasted onto the body of the messiah is undeniable in its blasphemous glory. 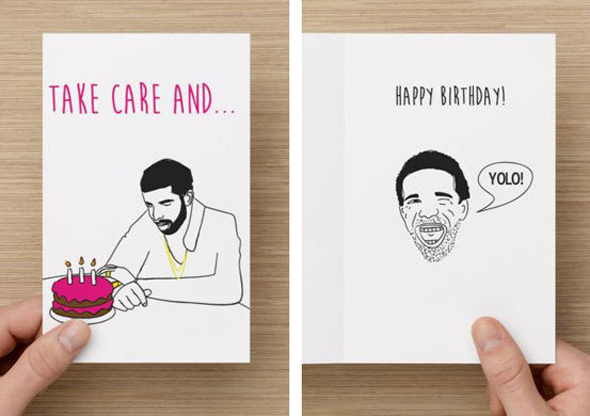 The #DadaLean Drake Polo Shirt
While these are, sadly, a reference to a Drake meme long past rather than to the Andre Breton/Marcel Duchamp brand of dada, the subtle statement piece can be part of a complete and casual Friday appropriate wardrobe including Miguel and Jay-Z. The polo might even come in yellow someday.

Drake Velvet Painting
Just to emphasize the power of Drake: I image searched 'Drake "velvet painting"' and this was the first hit. Proof that if you want it, you can get it in Drake.

OFFICIAL PICK: The Lint Roller
Internet culture at its most aimless, or a fun roll in the corduroy? All-star team Drake & the Raptors (cool/lawsuit-baiting band name alert) teamed up with Bounce to pass out these limited edition rollers after Drake was spotted grooming himself on the floor at a game. Here's one on Ebay right now. You could write your thesis on how silly these are, but I'm not sure I'd want to read it. 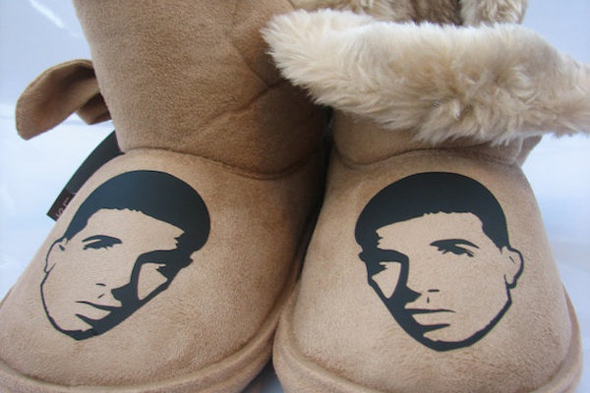 (If they exist) Drake Uggs
Buzzfeed claims that these once existed on Etsy. The running theory seems to be that someone bought them. I'd rather not know if this is the best Drake hoax, or the worst Drake fashion statement.

The Emo Drake Necklace
A questionable favourite of lesser Drake merch round ups, this pendant of Drake going to the bathroom on your neck forever loses even more points for being something anyone could craft for themselves in half the time it takes to watch a Degrassi Christmas special.

Bootleg OVO Gear
At least have an idea of your own when you take an entrepreneurial bite out of Drake's success. This store does offer some of the internet's most over the top laser printed Drake swag, but countless others aren't even so creative. 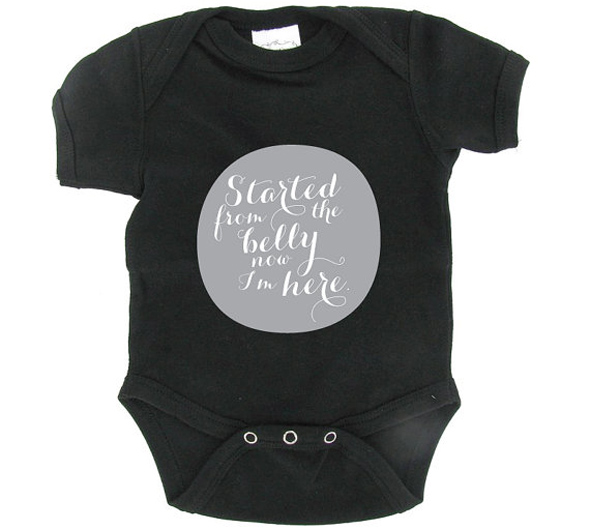 Started From the Belly Now I'm Here
Your baby doesn't need a "Funny Hip-Hop Onesie," but if it did, it wouldn't want one that looks like a invitation for an Anne Geddes themed wedding. Then again, Etsy seems to think you named it Brooklyn so I give up - do what thou wilt, baby making Drake fans. (To date, Drake inspired doggie clothes are the one hole in the Drake economy).

Nothing Was the Same Socks
Maybe it's a pun (a pun about being an adult and changing your socks?) and these aren't as bad as lazy Cafe Press shirts (which we'll just ignore), but I don't understand the quirky laser sock trend. Also, several Etsy sellers list socks that are pretty much the same. These OVO printed socks are a little more tasteful (to my knowledge there's never been an official sock).

Did you buy the Drake Uggs? Did I miss a Drake thing? Let us know in the comments.