Pinning down the MO of You've Changed Records isn't an easy task. Largely run by and for the musicians on the label, Toronto-by-Sackville/Welland label You've Changed was founded by Steve Lambke (Baby Eagle, Constantines) and members of Welland's favourite sons Attack in Black. A cursory glance over their roster reveals a striking amount of diversity - from the brilliant pastoral folk of Tamara Lindeman's The Weather Station to the ebullient singer-songer material of Shotgun Jimmie, the only common thread running through the YCR catalog is an irrefutable standard of quality. 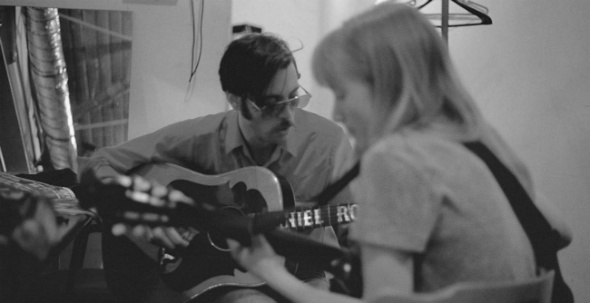 Attack in Black has since splintered off into multiple other projects, including Ian Kehoe's Marine Dreams and Daniel Romano's solo reinvention as the king of mosey alongside his band the Trilliums. All of the above have released records on You've Changed, and despite the disparate musical styles of each, the uniting factor is the focus on community as supported by their shared label.

Gearing up for two fifth anniversary celebrations this coming weekend in Toronto and Ottawa, Lambke was quick to extol the good fortune of being able to release records he loves by his friends, and to shed some light on future plans for both the label and the Cons. 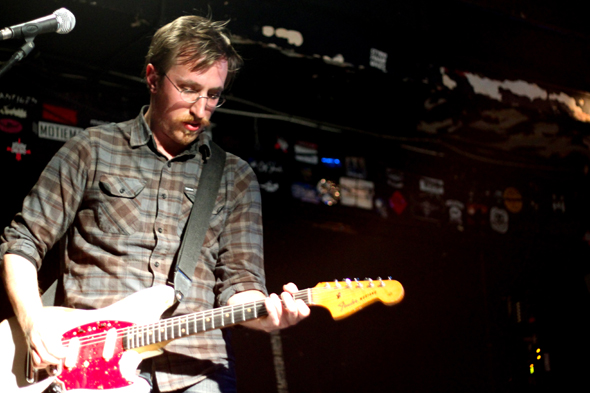 The initial impetus for You've Changed was spawned by the prolificacy of Attack in Black, who, following an east coast tour in 2009 with Baby Eagle, began to discuss the logistics of plotting their own release strategy as opposed to being beholden to a larger label's whims.

The first pair of releases on the label was a split single of the two band's covering each other's material and the sophomore solo release by songsmith extraordinaire Jim Kilpatrick, better known as Shotgun Jimmie. Both records were cut around the same time at Dan Romano's home studio in Welland, setting the stage for the collaborative nature of the label's shared musicians and administrative coordination.

While You've Changed may not have an excessive glut of releases bearing the YC insignia (an upcoming reissue of the Cons' seminal Shine a Light, to be released June 10, will be the label's 18th release), the emphasis is on quality over quantity and a sense of mutual accomplishment to be able to run a business in such an musician-focused manner. "I think of it very much as a partnership with the artist involved," Lambke says, "and to be able to cut someone a check for the great record they've just made - that's great, it's just always incredibly fulfilling." 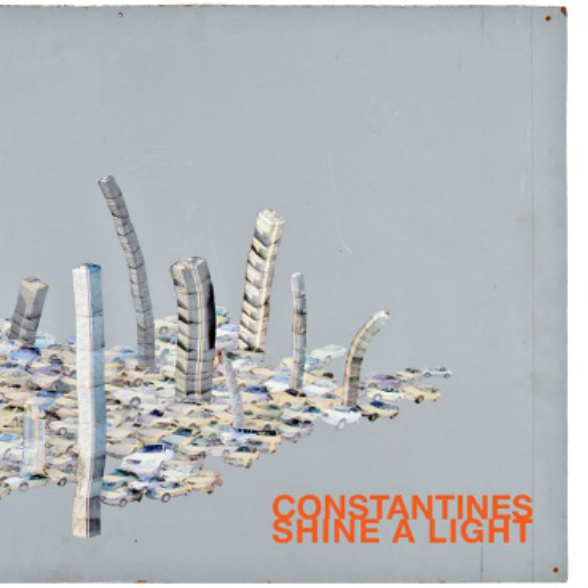 Looking forward, the label will continue to push the same mandate post-birthday gala as it has for the last half decade - that is, continuing to put out records by the artists it fosters. Lambke mentions that both the Weather Station and Richard Laviolette have new LPs in the pipeline, and that Shotgun Jimmie has recently been putting together some new material. Lambke himself intends to continue plugging away at a new Baby Eagle record while he gears up for a few shows this summer, including playing a solo set at Sappyfest in Sackville, NB (at which the Constantines will be headlining).

In the more immediate future, a brand new Marine Dreams full-length, Lemon Tree, will be available in a limited run cassette at this weekend's anniversary shows, which they and the ostensible rest of the current label roster will be playing. After that, Lambke promises further Constantines and label activity come fall, but as for specifics, you'll have to stay tuned. You've Changed may grow with time, but the excellence in quality remains the same.

You've Changed Records celebrates five years of music Thursday, May 22 at the Horseshoe Tavern with performances by The Weather Station, Baby Eagle, Shotgun Jimmie, Marine Dreams, Richard Laviolette and a very special guest or two. In addition, all records purchased from the YCR online store are priced at $10 in the spirit of the anniversary. Go ahead and buy some vinyl.