Civil Twilight pleases the citizens at the Garrison

If you know any Civil Twilight fans, then you know that they like more than just the music â they're die-hard types infatuated with everything about the band. I don't fall into that category, but when a friend who does invited me to come along to their show at the Garrison, I decided to see what all the fuss was about. After all, live music and good friends are difficult to pass up. 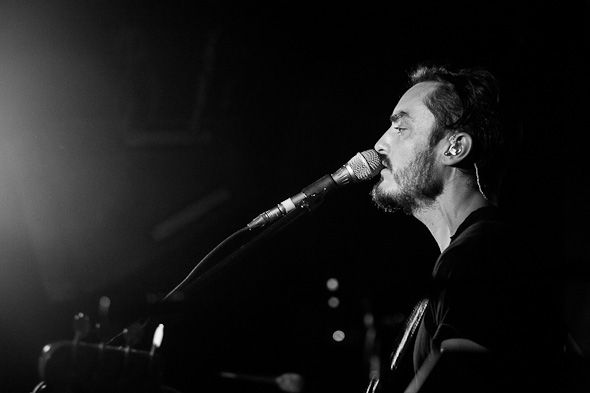 The South African band played songs mostly from their new album Holy Weather, waiting until the bitter end of the show to indulge everyone with their most popular track, "Letters from the Sky." Each song in anticipation of this hit tended to meld together with the next, as the band maintained their signature dream-like ambience for the entirety of the show.

My 17-year-old self would have loved Civil Twilight, adding them to a collection of Radiohead and Jimmy Eat World songs that I'd play on repeat. 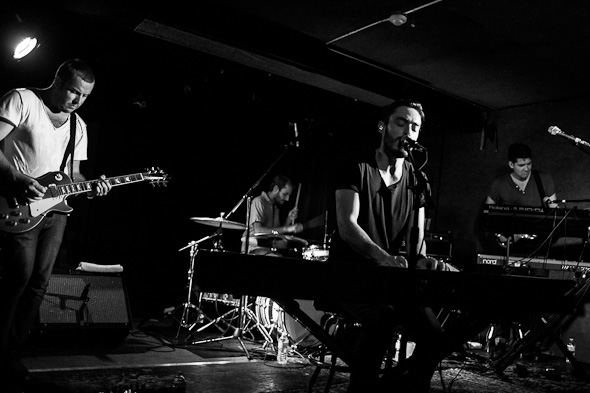 Still, the band's stage presence was a little less lively than the bands I'm used to seeing â maybe I was still in dance mode after experiencing Tokyo Police Club and Foster the People the night before, but with their more down-tempo tunes, the melancholy mood matched the at times whimsical and brooding set. 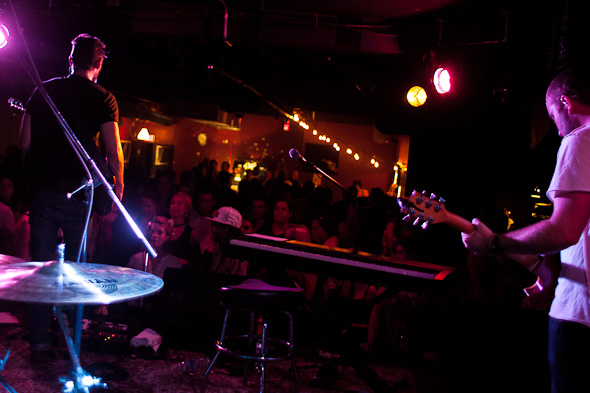 If my friend is any indication, devoted fans of Civil Twilight left the show satisfied and already yearning for their next visit to Toronto (I hear they'll be back in July for Edgefest). I may not be as dedicated a follower as the rest of the crowd at last night's show, but I was at least partially won-over. Civil Twilight have a unique set of alt-rock songs that I'll likely add to my slow-song playlist. 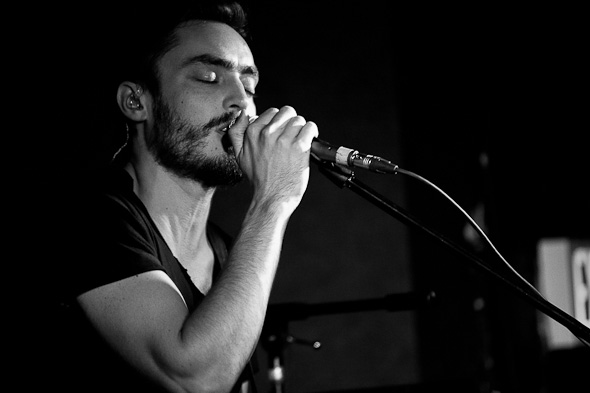 Quiet In My Town
Letters From the Sky