Photos of the 2012 Stylus Awards

The 7th annual Stylus Awards took place Monday night at the recently revamped Danforth Music Hall, with Keith Dean and The Weeknd taking home fan choice awards for Club DJ of the Year and Artist of the Year, respectively. Other notable winners included Lissa Monet as Toronto DJ of the Year, Drake's "The Motto" for Canadian Hip Hop Single of the Year, Deadmau5 for Electro DJ of the Year, and Tasha Rozez for Female DJ of the Year. 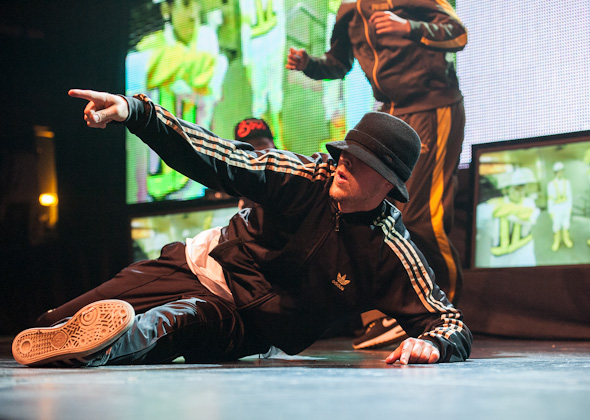 Hosted by TRIXX, in addition to the award ceremonies a series of performances livened up the night, the highlight of which was a Dj Anchor-produced special tribute to the late Beastie Boy Adam Yauch by SUPERNATURALZ Crew. Kreesha Turner, A Game, Dru, The Airplane Boys, and Hall of Fame inductee Michie Mee also graced the stage on Monday evening. 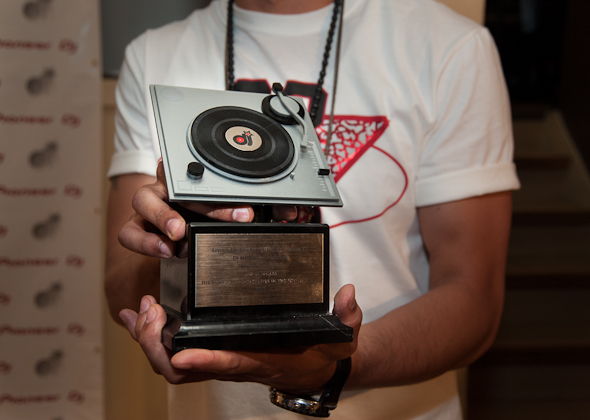 Founded by Mike Zafiris, the Stylus Awards are designed to recognize homegrown DJs, hop hop artists, producers and Canadian club culture in general. Although mainstream artists do often take home awards — and why wouldn't they? — the event also highlights up and coming DJ talent in Canada. For a full list of winners, check out the Stylus website. 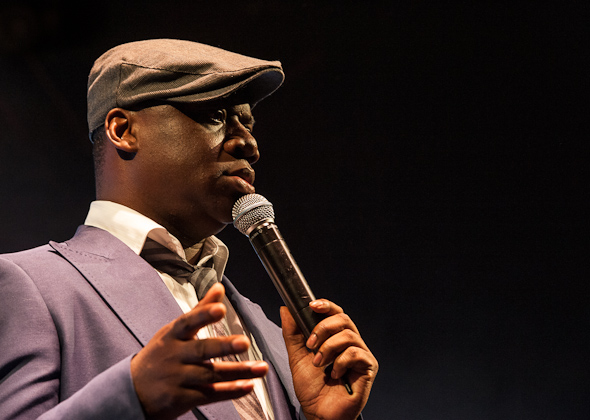 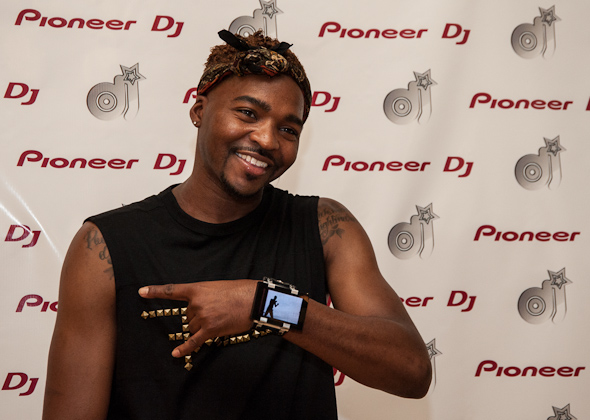 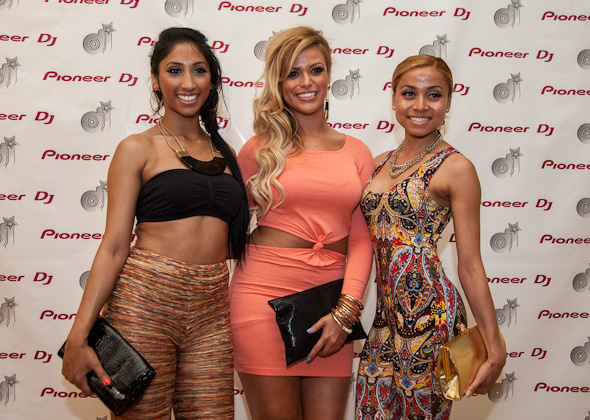 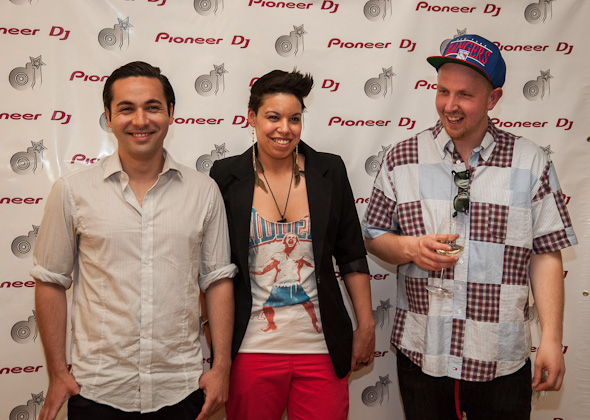 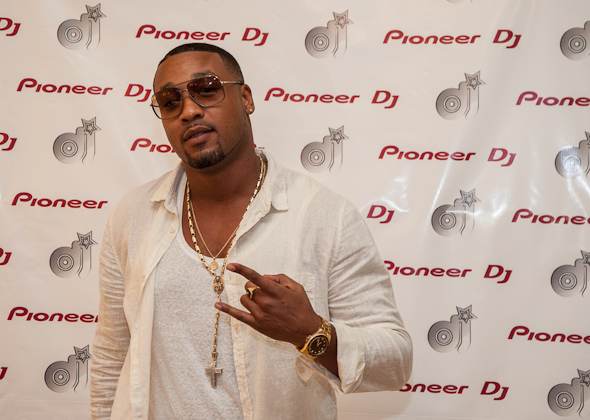 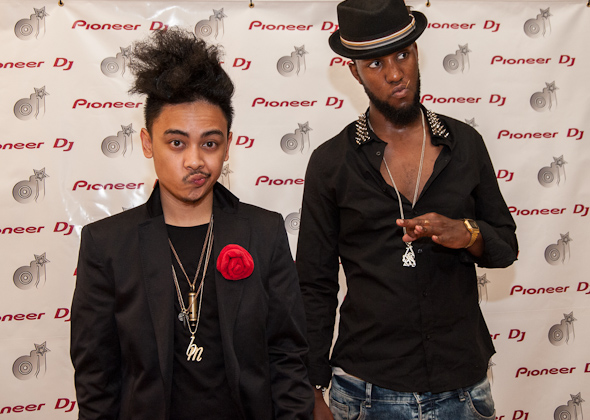 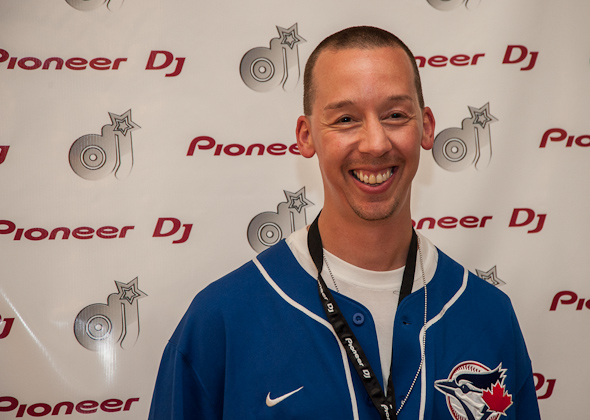 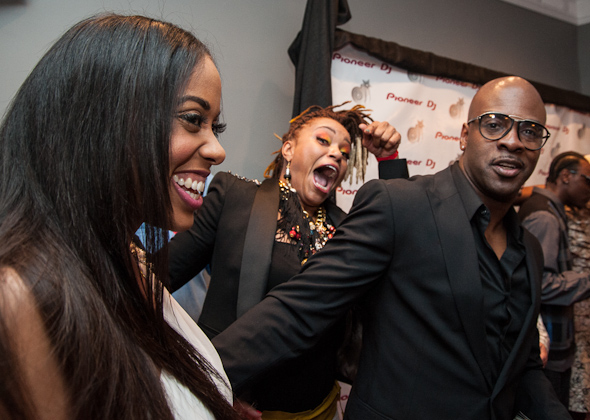 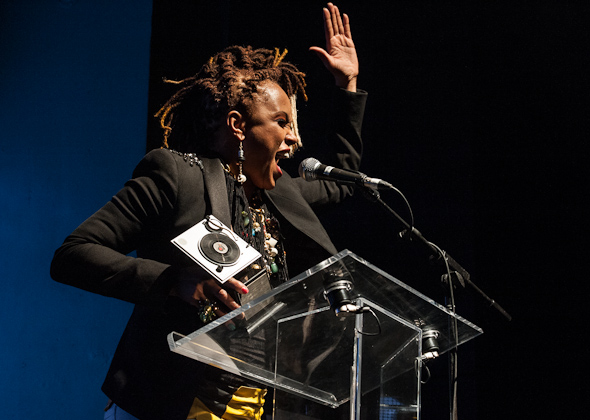 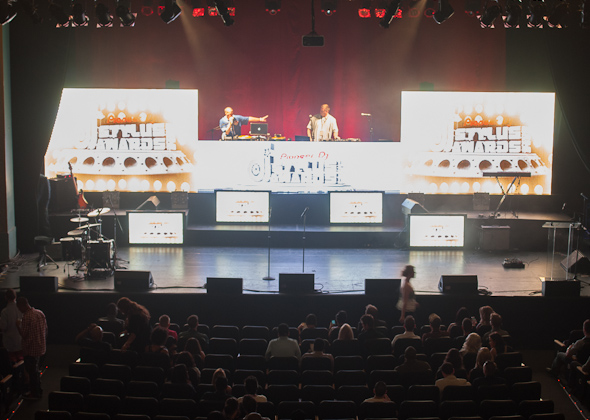 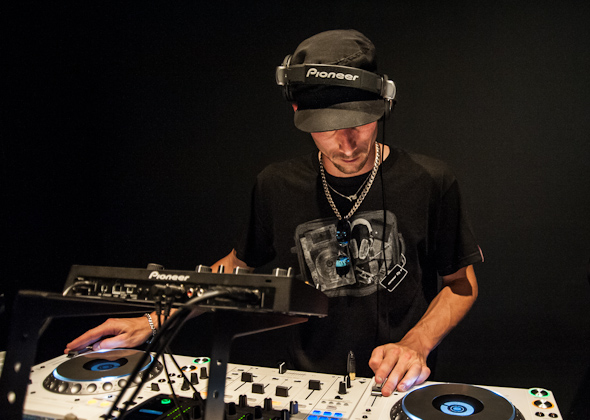