Europe gets to know the Darcys

When it comes to attracting new listeners, Toronto band The Darcys have shown no shortage of conviction, ambition and ingenuity - whether it be by releasing their debut Arts & Crafts LP for free download last October, subsequently devoting countless hours to press and promo, or embarking on a lengthy tour across North America, the UK and Europe with British act Bombay Bicycle Club.

"Our objective is always to capture new fans," explains drummer Wes Marskell, "not just to please old ones. There is something really rewarding about playing a show in Dublin or even Vancouver and selling records to kids who had no idea they like your band an hour before." 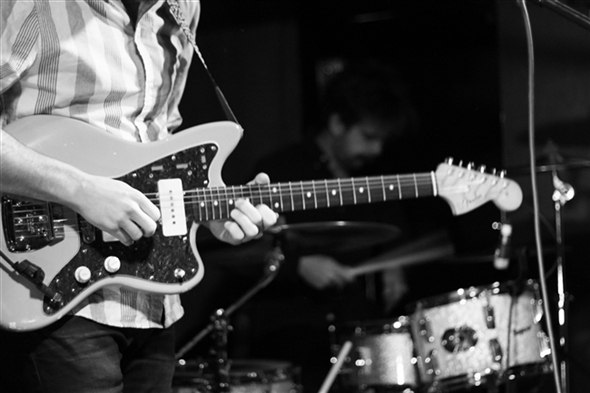 In January The Darcys offered up their reinterpretation of Steely Dan's Aja for free download, a release which further boosted their profile, especially south of the border. "We were overwhelmed by the initial US support for Aja but it was most surprising to see the records do well in places like Italy and Germany." 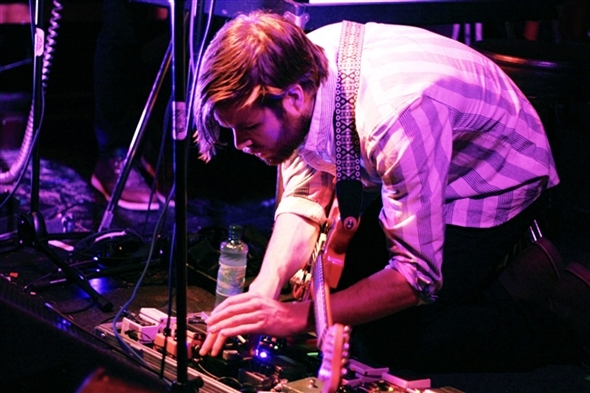 April marked their first journey across the Atlantic to the UK and Europe, again joining Bombay Bicycle Club who, now closer to home, enjoy a much bigger profile. A perfect opportunity for a band like The Darcys, and Marskell is savouring every moment of it. "I am really excited to play Amsterdam. Not only is it the biggest show of the tour but it is our last night with Bombay Bicycle Club," he laments. "It's going to be hard to say goodbye."

Luckily the band have something to look forward to -- they'll be playing a run of dates across the States with Clap Your Hands Say Yeah, kicking off in San Diego just a few days after their final European show with Bombay at the legendary Melkweg in Amsterdam. Their US tour rounds out a solid 7 months on the road, which featured festival appearances at SXSW in Texas and The Great Escape in southern England. 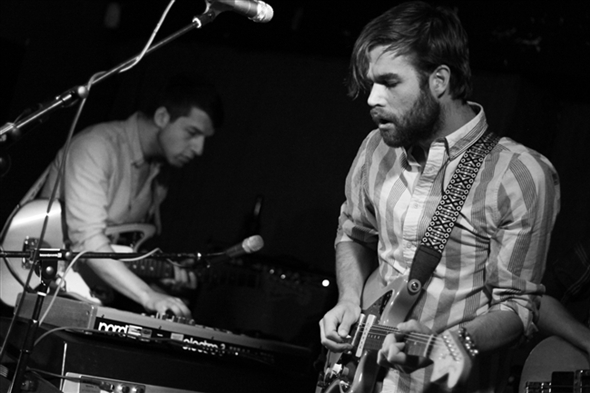 "Once we get home, the focus will turn to recording the new record," states Marskell. "I feel like LP3 is totally different from anything we have done before while still bridging elements of Aja and S/T. One of our main objectives is to strip away the wall of sound that defined our earlier work." 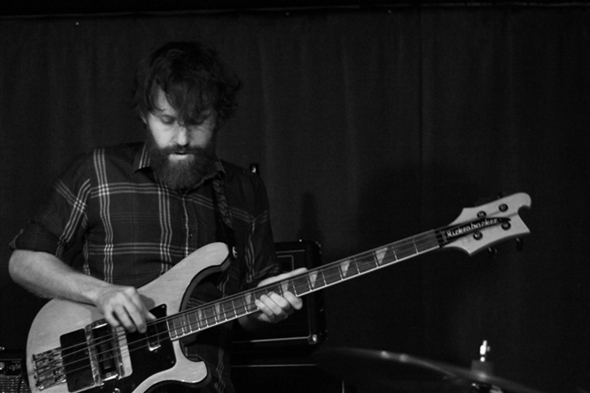 Marskell elaborated on the evolution of their sound, noting that "the pressure is on the drums and bass to carry the song and we are working on presenting melodies in ways we have never before. Guitar parts are few and far between and I am really happy with the way it is coming along." 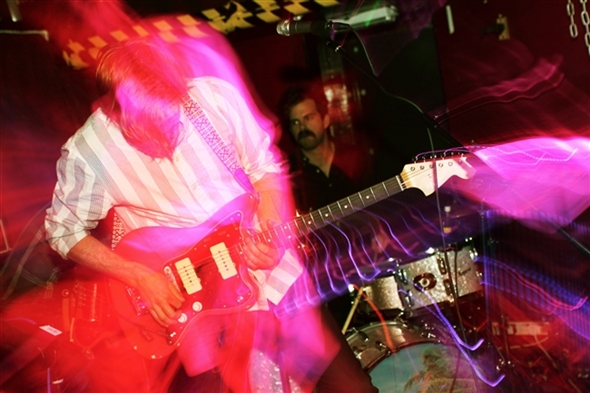 Despite the success of their free download strategy (over 20,000 downloads to date), The Darcys remain ambivalent about adopting an identical release method for LP3. "We give away a lot of free music and I could see how people are getting used to the idea," relates Marskell, "however, as we expand as a band we need capital to invest in bigger and more creative ideas. I really can't say if the new record will be entirely free, but there are some really cool ideas kicking around and I am really excited to see how we choose to release it."

Aiming for a February 2013 street date, The Darcys still have plenty of time to think up new and innovative ways to deliver their music to their growing fanbase, both domestic and international. 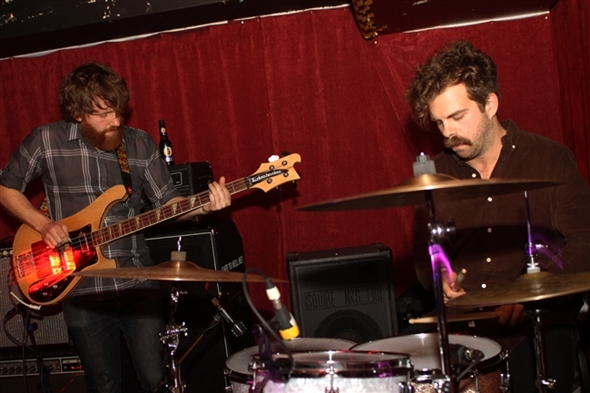 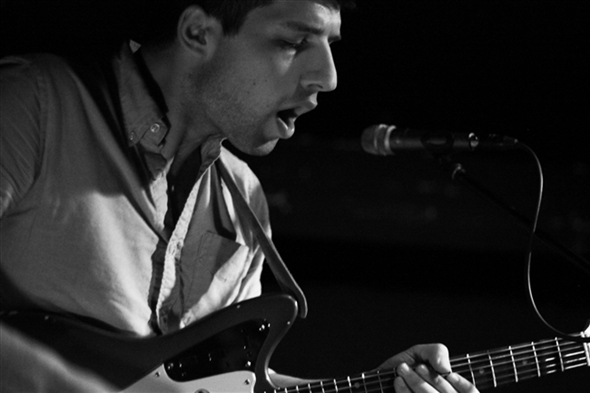 Photos taken at The Captain's Rest in Glasgow, Scotland on May 3, 2012. Check out a full gallery from the show here.