The Walkmen own the evening at The Phoenix

Friday night found New York's underdog indie rockers The Walkmen at The Phoenix, marking their only Canadian date of their five "An Evening With" shows. "Evening With" engagements mean The Walkmen play, sans opener, for over two hours (including intermission), and cover material from the scope of their career, partly to promote the vinyl re-issue of their first album, Everyone Who Pretended to Like Me Is Gone.

As fans trickled out of the rain and into the venue, it felt strange to be in such a large space, and at such an expensive show, to see a band that's been under my radar for a long time now. While I knew some fans in the audience were die-hard Walkmen aficionados, I was sure many, like me, were drawn by nostalgia and the chance to hear old favourites. 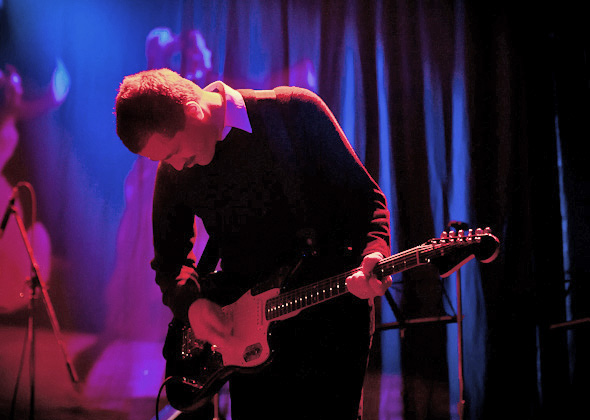 Yet, as the five piece began just after ten, I realized I was in for a good night — all my old feelings for the band's music flooded out as frontman Hamilton Leithauser's drawled "What's in it for Me." The band then began "The Rat", their most recognized and loved song, to roars from fans. 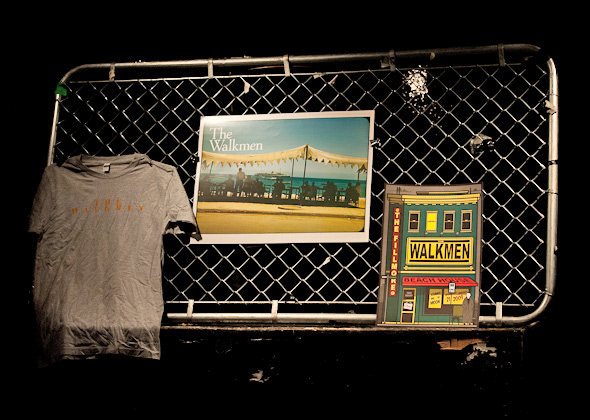 Leithauser seemed genuinely pleased to see such a large audience, and for the first handful of songs the show really did seem to be about the fans: as The Walkmen rocked through some of their most popular songs, lights lit up the crowd, and the band scanned for faces. 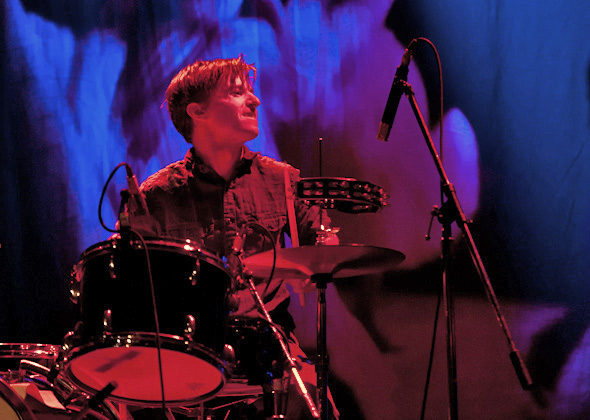 The highlight for me was when, as the band began "Red Moon", a line of men with brass instruments appeared on stage, whom Leithauser introduced as "Toronto's finest horn players." At the huge sound of the horn sections' explosion for the chorus of "Louisiana," I decided the show was worth it's heftier-than-some price-tag.

Once The Walkmen took up their new material, the night became less about pleasing fans and more about the men on stage, which was still enjoyable, though some songs were more rock than my taste. The band regained their charm with "Canadian Girl," which Leithauser, young John Wayne looks and all, dedicated to the audience, before belting out passioned soul vocals. 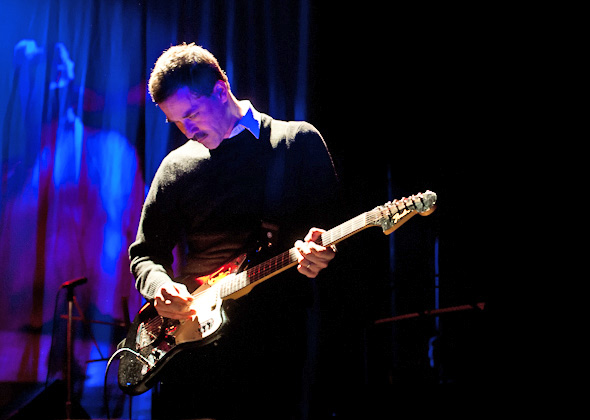 A much-needed intermission soon followed. It was steaming hot and getting as wet inside as it was outside; band members were dripping sweat. They never really got it back post intermission, or maybe I was just getting tired; by the time the call for requests came around, I found the yelling around me annoying, and performances of requested songs barely register in my memory.

I believe the band closed with a new song, and I was surprised, after spacing out for so long, that the lyrics touched me, something like: "don't go, you're my best friend, you've been my whole life" — a simple sentiment, but moving and honest in its delivery — which is probably what I love most about The Walkmen. 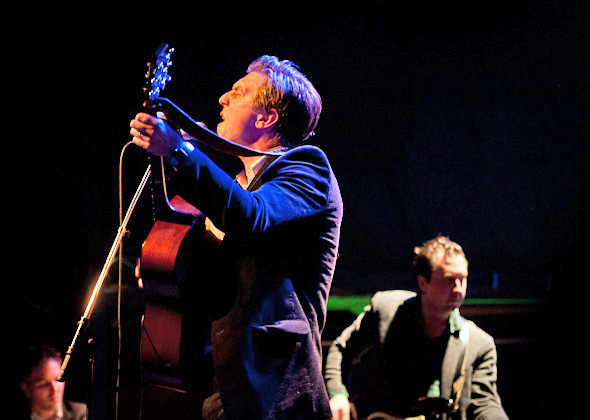 It's impossible to explain a band's staying power without entering into both the realm of cliche and subjective experience, but this lyrical style, combined with Leithauser's Bob Dylan drunk-talk singing and the band's relaxed, western-infused indie rock, has endeared The Walkmen more to me than the band's early 00's NYC contemporaries. I look forward to their new album.