Face to face with Liverpool, England's Ladytron at the Phoenix last night I was struck with admiration for the longevity of the group's musical vision. As a former resident of their hometown I remember them as a lonely oasis of electronic pop music, while all around them guitar bands jangled guilelessly like The Beatles weren't 50% deceased. Synthesized sounds have come in and out of vogue over the last decade but Ladytron remain immovable, growing deeper, darker and more expansive as the years go by. 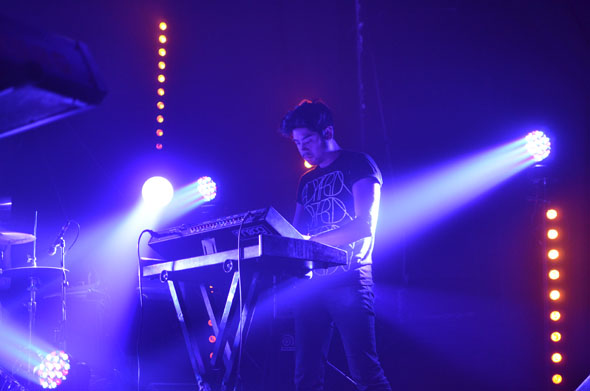 Opener Soft Power's melancholic chord progressions immediately captivated the room with a little help from an impressive light show, before second track International Dateline picked up the pace. Both tracks were drawn from 2005's Witching Hour album, and the number of songs performed from that era at the Phoenix suggested the band concur with many fans in recognizing the album as a minor modern classic. 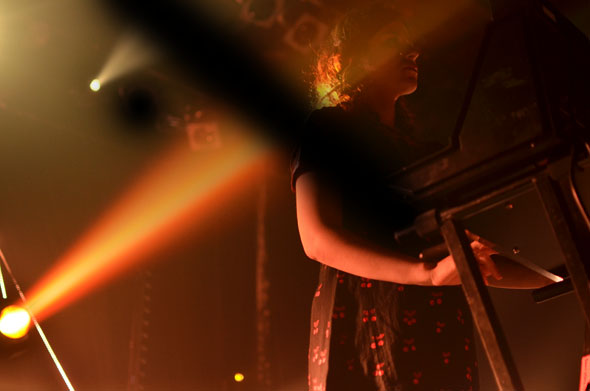 New release Gravity the Seducer has been received a little less rapturously, but the tracks worked well in a live context. White Gold in particular sounded fantastic, with a suspenseful groove and dramatic chorus in which main vocalist Helen Marnie offering a haunting refrain about the colour of deception. 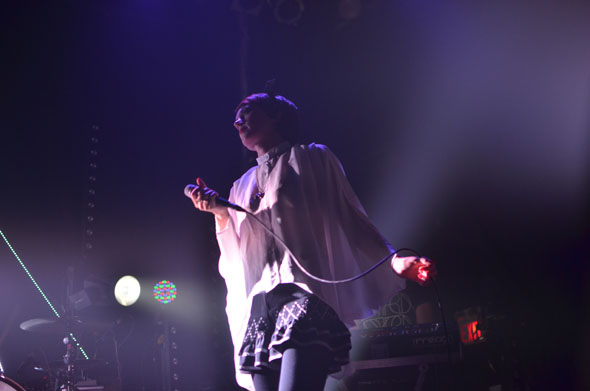 Ladytron also delved into the earlier years of their back catalogue with fine renditions of Discotraxx and set-closer Seventeen, before coming back for an encore with Destroy Everything You Touch. Brooding and anthemic, the track's epic magnitude practically implores all other synth-pop pretenders to bow down before its monolithic presence. 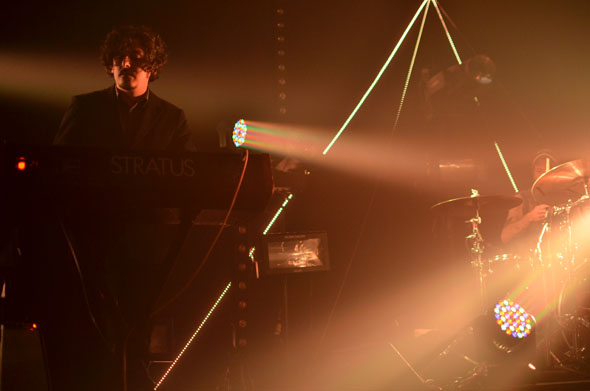 Ladytron being Ladytron, the performance element was rather restrained, and at times I worried that some of the visceral quality of a truly great live performances was lacking. Eventually, after a full evening in the company of their sexy disco-noir tunes, I was convinced otherwise; these masters of the art of seduction simply know how to make the whole thing look effortless. 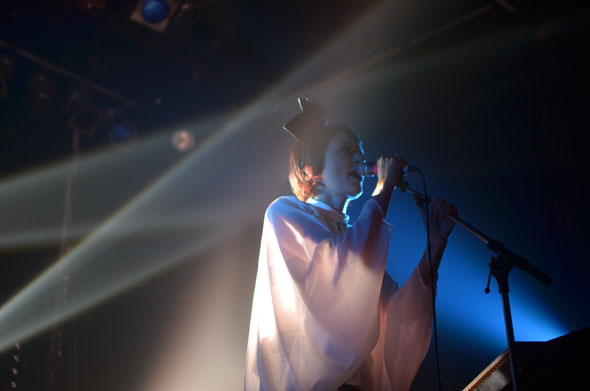