Said The Whale grows up at the Mod Club

Jesus turned water into wine and that little miracle surely drew a crowd. But did he win a Juno? No, but Said The Whale did. That was the introduction given to Vancouver's Said The Whale on Thursday night. While winning a Juno may not be a miracle, it's a true testament to the talent of this young B.C. band. It also helped to ensure that their first all-ages show at the Mod Club was just about sold out.

The crowd was brimming with alcohol-fueled excitement as the band filed onto the stage. The audience's chirps of "take your shirt off" were quickly drowned out by sounds of "The City's A Mess", a great set-starter that had everyone shouting the song's "bah bah bah" during the breakdown. Next came "Love Is Art/Sleep Through Fire" which is one of the band's finer accomplishments. The slow-building tune is a perfect meshing of Ben Worcester's wobbly, mountain-goat singing style and Bancroft's voice, which shares a likeness to Tom Delonge of Blink 182...if Delonge could carry a tune. 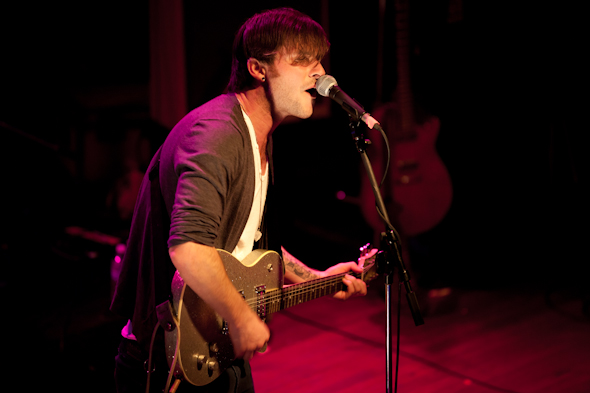 "B.C. Orienteering" was Canadiana at its finest, and "Black Day In December" was another band-driven sing-a-long. The band's comfort level with the Toronto crowd was unmistakable, as was their eagerness to debut many of the new songs they'd written since Islands Disappear. 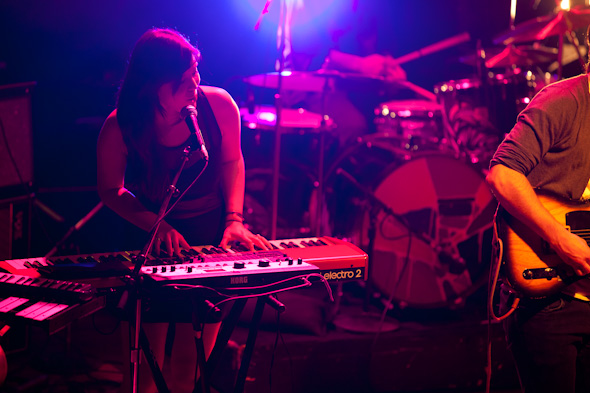 One particularly memorable new tune was called "Hurricane Ida". It featured bombastic drumming and plenty of noise during the verses that broke away quickly for eye-of-the-storm like calmness during the choruses. It came as no surprise that "Camilo (The Magician)" was left to be played after a slew of new songs, and the crowd sung loudly to Said The Whale's former single. 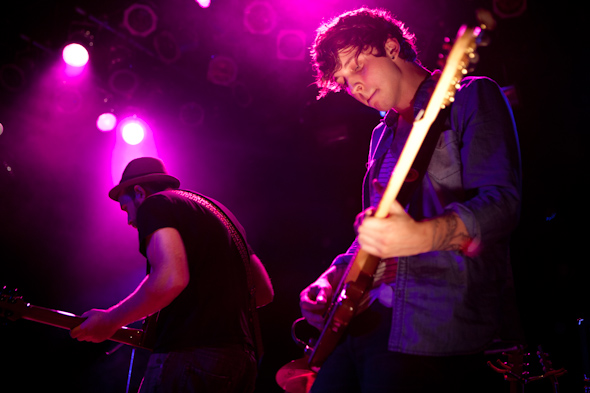 Though it may not have been a hometown show, Said The Whale played as though they were in their home away from home. After all, this is a band that has gone from playing in Criminal Records, to the Mod Club, one of Toronto's best mid-sized venues. It's safe to assume that once their new record is released, a sold-out show will be a guarantee. 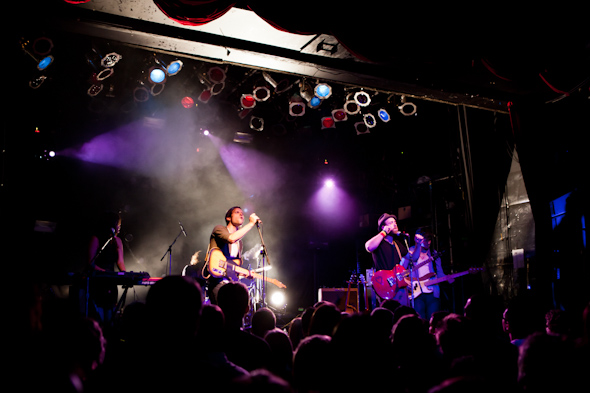 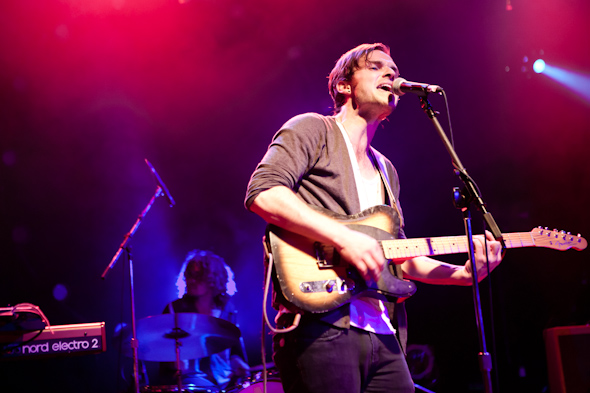 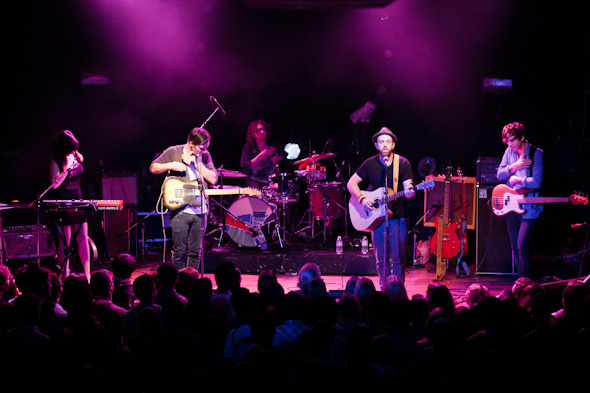