It's easy to picture The Black Keys tearing up sweat-inducing Toronto venues like The Garrison or The Horseshoe or Lee's Palace, but on Thursday night, the duo transformed the Molson Amphitheatre into a hot and sticky blues fest.

With Dan Auerbach's guitar turned way up and Patrick Carney looking mean as ever on drums, the Black Keys played with ear-ringing, foot-stomping intent at Toronto's most summer-worthy venue. Though the group has risen to fame thanks to their critically acclaimed record, Brothers, their brief set was well mixed with songs both old and new. 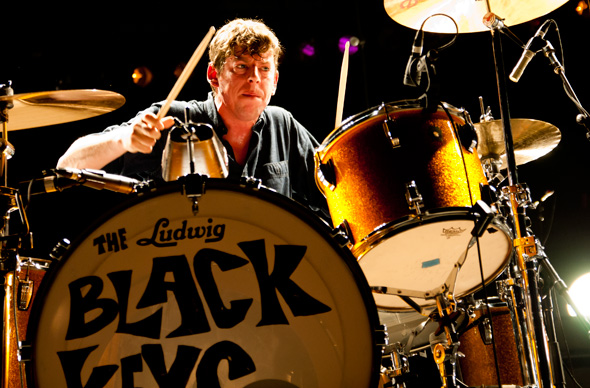 The duo opened with some of their strongest early material including "Girl Is On My Mind," "The Breaks" and "Stack Shot Billy." These songs now represent a somewhat distant era of the Black Keys' sound. Completely rough, distorted and full of animalistic energy, the opening trifecta filled the Amphitheatre with a fire that could only be birthed by early Black Keys blues. 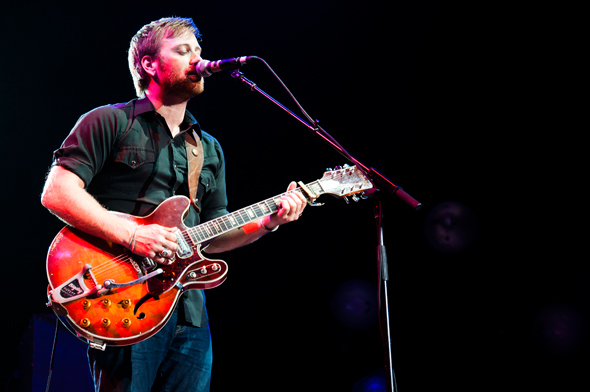 When it came time to play material from Attack & Release and Brothers, bass and organ were added to the mix to re-create the more textured sounds of those albums. Auerbach's smooth falsetto was perfect during "Everlasting Light" and the band was completely locked in during "She's Gone," which segued seamlessly into the slow and sultry "Ten Cent Pistol." 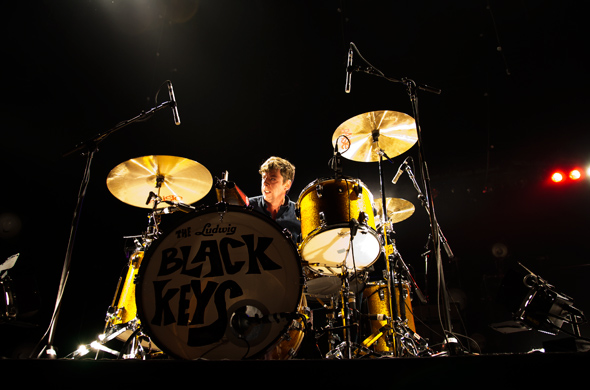 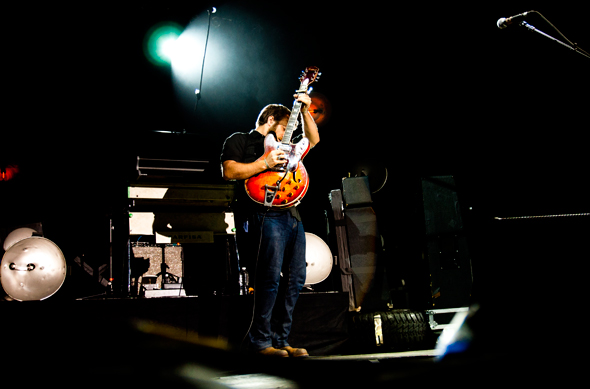 The show came to an abrupt ending after the heavy pairing of "Strange Times" and "I Got Mine." The Keys had only being playing for fifty minutes before the lights went down and they exited the stage. The duo proceeded to play a two song encore that rounded the set out to an even sixty minutes. I couldn't help but feel underwhelmed by the shortness of the show. The Black Keys have six albums and a handful of EPs worth of material, but on this night (and as it turns out, this entire tour), they cut things short. The blues tend to be heavy and overwhelming, but they leave us quickly. Apparently, so do The Black Keys.