Daniel Lanois rocks my world. Lanois — renowned for producing some of the best work of U2, Peter Gabriel, Neil Young and Bob Dylan — brought his Black Dub project to life on stage at The Opera House last night. 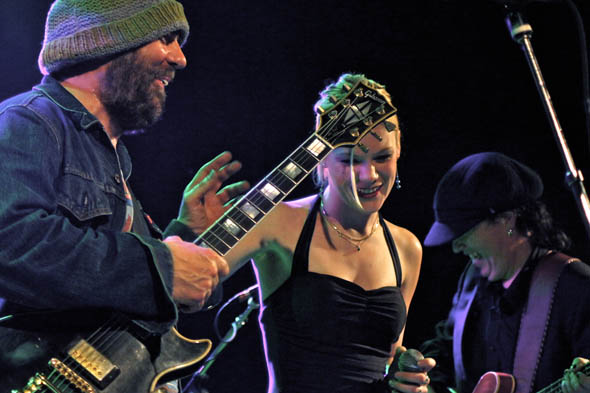 Last in town to deliver his impressive sound installation at Nathan Phillips Square for Nuit Blanche, Lanois continues to impress with this ambitious project, which translates really well live. Lanois has recently taken this talented band on tour to both the Ottawa and Montreal jazz festivals. But this music's appeal also touches on Jamaican dub, blues and rock.

At the heart of Black Dub is Trixie Whitley, the daughter of the late, great Chris Whitley. She's a 23-year-old blonde with a soulful alto voice that somehow just fits into Lanois' mix of bluesy instrumental jams. 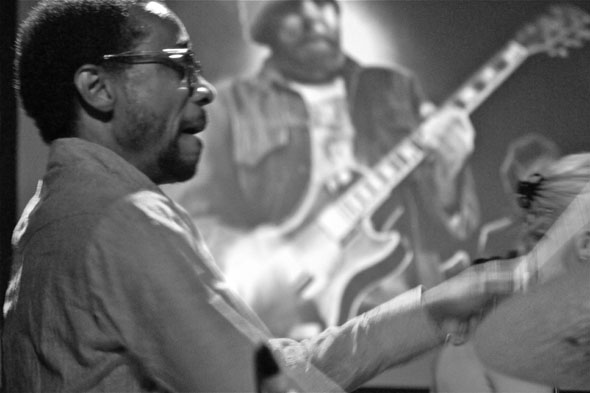 Joining them is phenomenal jazz drummer Brian Blade and bassist Jim Wilson. They ensured a seamless backbone was provided for the jams throughout the evening. Whitely joined Blade on a secondary drum kit several times, relishing the interplay and intricate rhythms they created together. 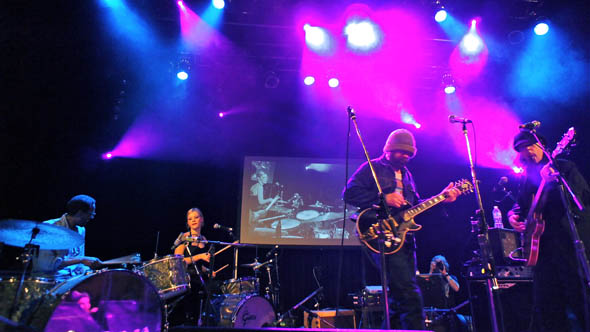 Lanois got to perform a few tunes from his previous albums, albeit with the Black Dub treatment. This breathed new life into old gems such as Marie Claire. And got a great reaction from the crowd during an extended jam of Ring the Alarm.

At one point Lanois mentioned his mother was in the audience. The spotlight turned towards the front-centre of the balcony, where she stood up to be recognized. "Hi Mom!" said Lanois. "Now you know where the talent comes from." 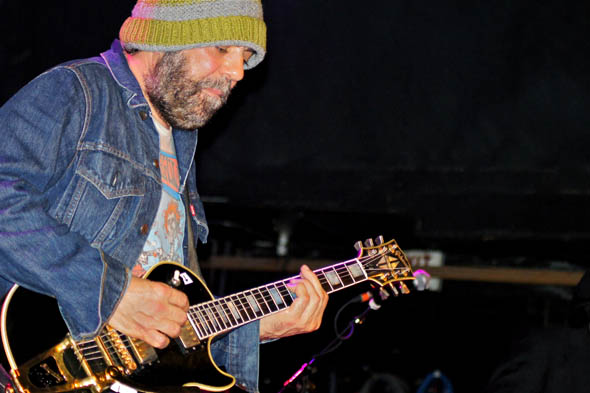 Even though the capacity crowd mostly just stood there in awe and relatively silent appreciation most of the night, it got quite hot and sweaty. Yet Lanois managed to keep on his toque throughout the 100-minute show, his true Canadian spirit shining through.

Daniel Lanois' Black Dub plays a second show tonight. Tickets are $28. If you can't make it to this show — or if you'd like to see another great line-up of talent — you can see Lanois "and friends" at the Greenbelt Harvest Picnic at Christie Lake consservation area in Dundas, Ont. Joining Lanois at the day-long festival are Sarah Harmer, Ray Lamontagne, Gord Downie, Emmylou Harris and Rocco DeLuca (who did an admirable job opening up the show last night).

"There will be locally grown blueberries," said Lanois. "And perhaps a little maple syrup." How typically Canadian. 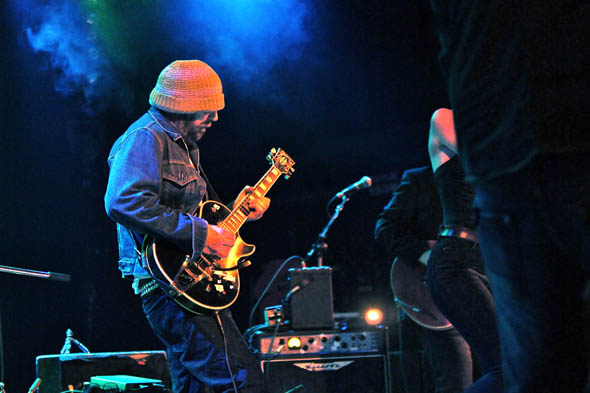 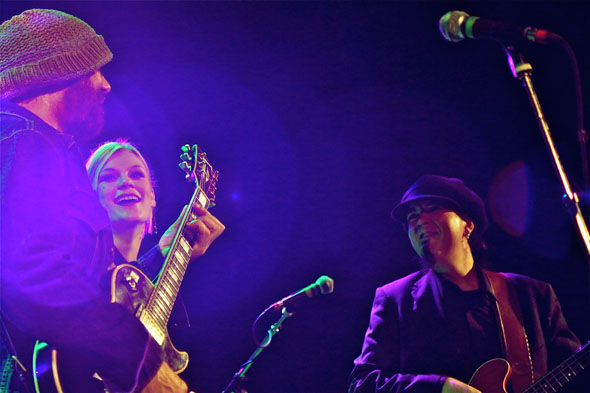