NXNE Sunday: Wild Nothing at the Garrison

Wild Nothing played the Garrison on the closing night of North By North East 2011, and after several nights of ear drum and liver abuse, their gentle music provided the perfect comedown.

Jack Tatum's bedroom-recording-project-turned-live-band took to the stage with endearing awkwardness and launched into "Golden Haze." With its pretty melody and chiming riffs, the song gave a good impression of how the show would continue. Several variations on the theme later, I was certainly thankful for my high tolerance for heartstring-tugging guitar pop. 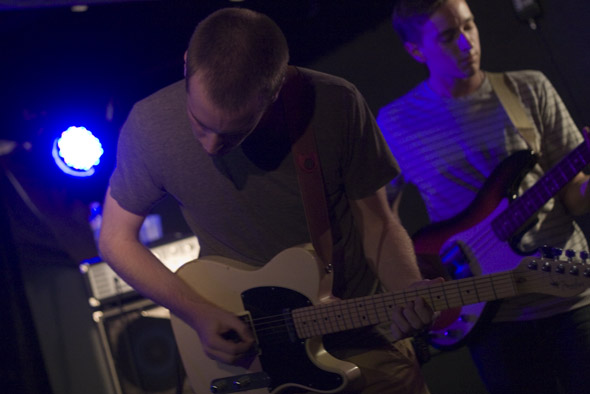 Essentially a 2010's imagining of a 1980's imagining of the 1960's, Wild Nothing know a thing or two about evoking nostalgia. Tracks like "Confirmation" and "Live in Dreams" were particularly reminiscent of the Smiths, if Morrissey's spotlight-hogging presence wasn't always obscuring Johnny Marr's plaintive guitar jangles.

A new track debuted that continued this introverted indie rock sound and featured an entertaining guitar duel between Jack Tatum and guitarist Nathan Goodman. While Tatum's vocals were not always the most confident, his sweet melodies came through strongly thanks to the band's admirably restrained playing. 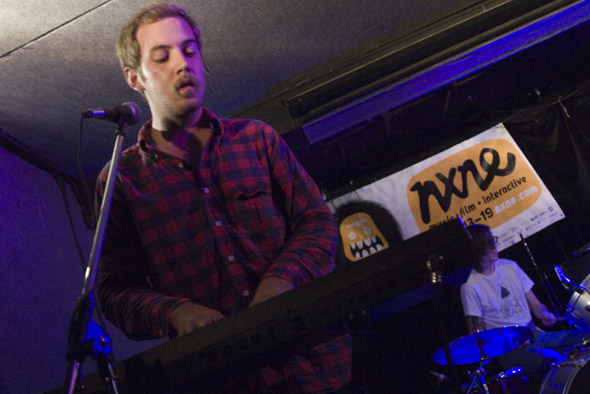 Finally breaking out of their stylistic straightjacket for their last song, Wild Nothing brought their My Bloody Valentine influence to the fore and turned up the fuzzy keyboards and epic drums. As usual, the band refrained from really bringing the noise. Their subtlety was appreciated though: while many bands close their sets with contrived freak outs, Wild Nothing were happy to bring us back down to earth with a gentle bump. 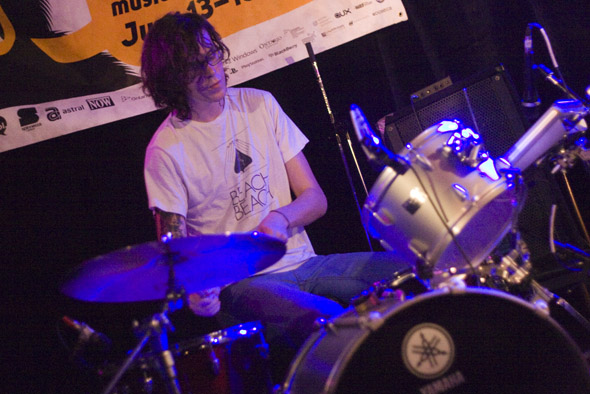 An encore was demanded and the band mixed things up again. The funky beat of "Bored Games", got people dancing and offered a stylistic twist to the show's finale. And with Tatum's wistful melodies stuck in my head on the way home, I knew that while NXNE is over for another year, summer's only just getting started. 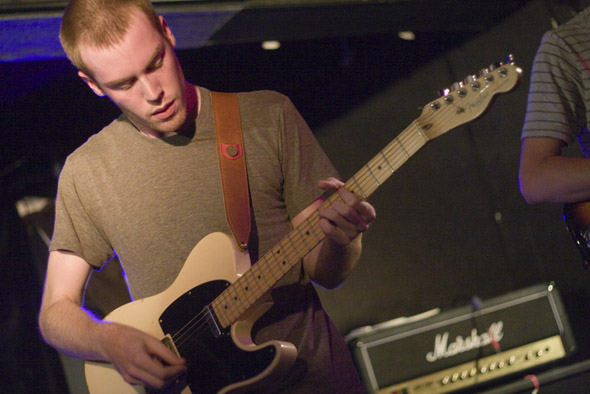