When a music publication hits the fifteen year mark, it's a big deal. So what better way to celebrate than to throw a party and have two of Canada's hottest up and coming acts to perform? That's what Exclaim! did on Thursday night at Wrongbar.

Gracing the cover of this month's issue, it's really no surprise that one act would be Miracle Fortress. Probably best known for versatility in their performance, it's very hard to know what to expect whenever you see a Miracle Fortress show. It could just be singer (of Think About Life) Graham Van Pelt solo, or it could be Van Pelt along with a number of various other collaborators. 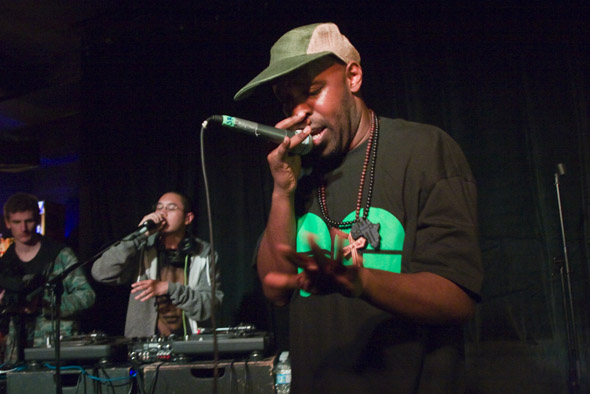 This time it was Miracle Fortress as a two-piece, featuring Van Pelt on Vocals, guitar and beats, with Greg Napier (also from Think About Life) on the drums. The two played through a wild thirty-minute set, giving the people in attendance a taste of what Miracle Fortress is all about. It's very hard to pinpoint their sound, as the only real constant between all of the songs is that they will make you want to dance. If that was Van Pelt's objective; Mission Accomplished. 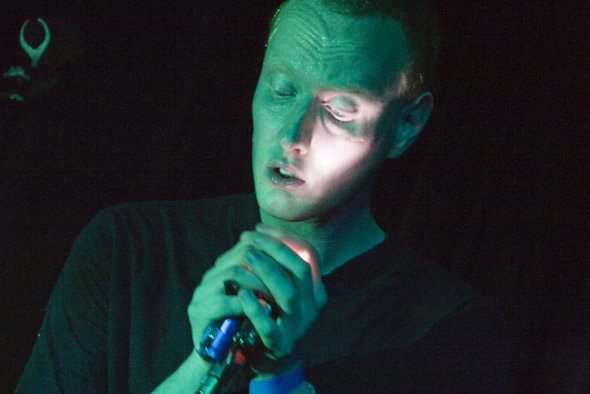 Where Miracle Fortress gives you a different look and feel every time, the exact opposite can be said of the Headliner. Where Shad's strength lies is in his consistently entertaining, high energy sets. Praised as one of Canada's most talented emcees (and rightfully so), Shad gives everything on stage. Thursday was no different, as he burst on stage with his song "Compromise" and didn't look back. 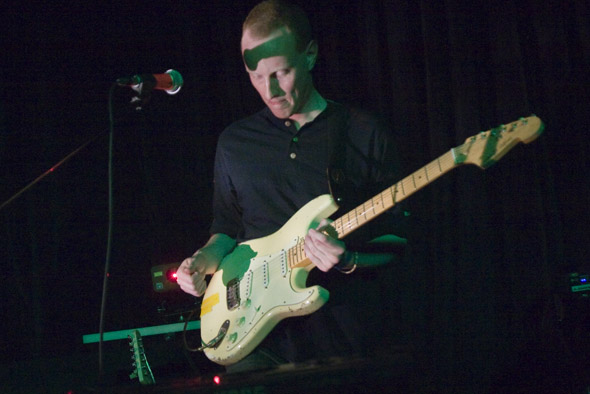 The night did consist of a couple of surprises, in the form of guests Lisa Lobsinger, who joined Shad onstage for "Rose Garden", and Grand Analog's Odario Williams, who performed "Electric City" (from Metropolis is Burning) with Shad and stuck around to play hypeman during Shad's "The Old Prince Still Lives at Home." 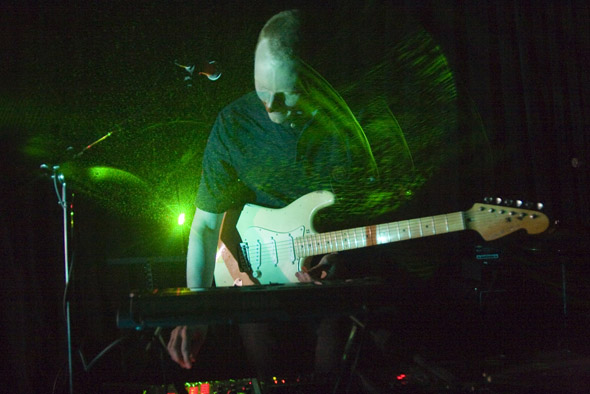 As great as the special guests were, Shad still reminded us why he was headlining when he finished off his set, and came back with a new song (apparently inspired by Natalie Portman) for the encore. Even after three solid albums, he shows no signs of slowing down and if the new song is any indication, Shad is still on the rise. 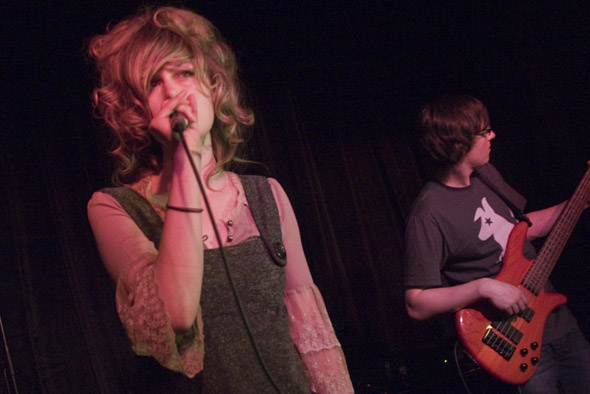 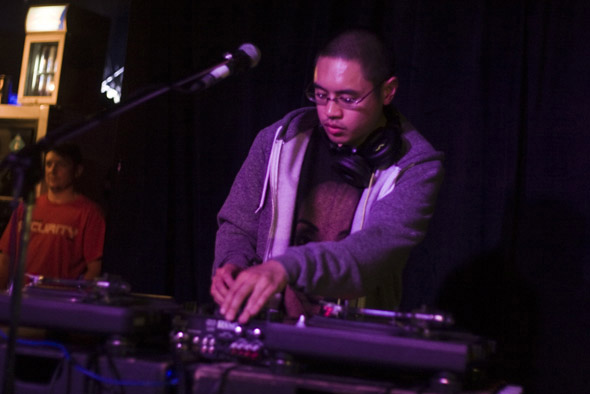 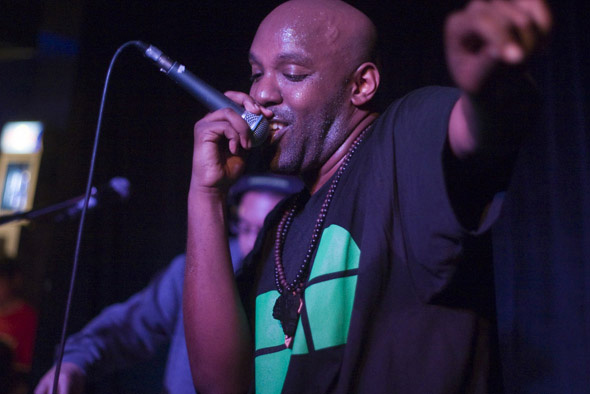 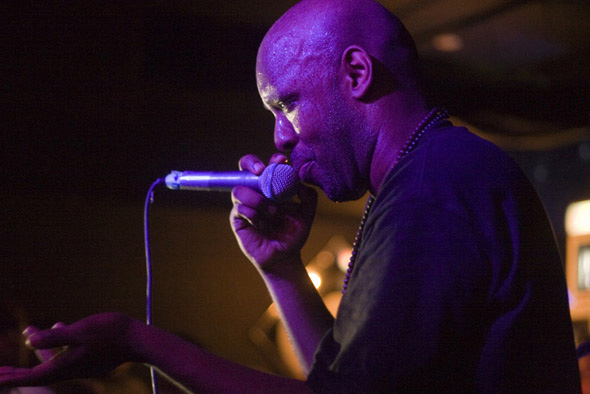 Be sure to catch Miracle Fortress when they return on June 9th with Junior Boys, and don't miss Shad at this year's North by Northeast festival.

Writing and photos by Ryan O'Shaughnessy