On Thursday night, a capacity crowd gathered at Lee's Palace to welcome back to Toronto Keys N Krates. And in return, the band rewarded the audience with a show-stopping performance. 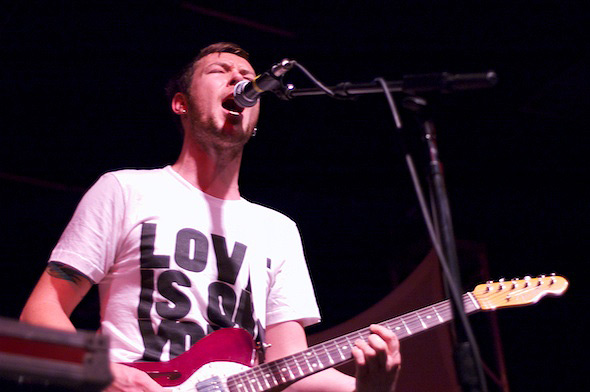 Before discussing Keys N Krates' performance I wanted to mention the two bands that opened for them. Both These Electric Lives and Kidstreet were excellent. I particularly enjoyed the latter band, whose music embraces the so called "cliches" of electropop but in such a way that it comes off as fresh, fun and exciting. 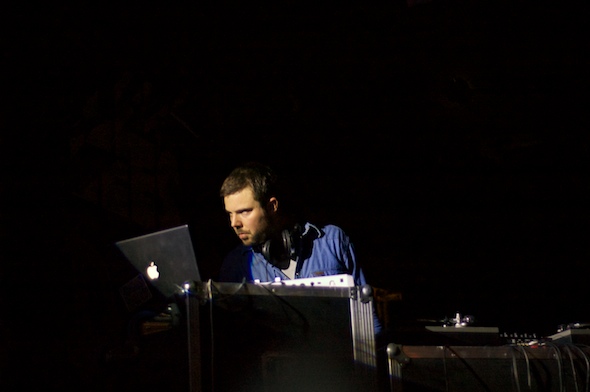 As for Keys N Krates, the band's initial set clocked in at over forty minutes. This length of time should be familiar to fans of the band because their recent mixtape, called "Almost 39 Minutes," clocks in at -- you guessed it -- almost 39 minutes. Therefore, what the band played was basically a live rendition of their recent mixtape. It wasn't an exact reproduction, but I think calling what the band does as the "ultimate live-remixing experience" and "re-inventing the remix" is disingenuous and unfair to what other DJs actually do all the time. All DJs work on the premise that most of the music they will play on any given night will be familiar to their audience. However, it is then the job of a good DJ to reframe those familiar songs and make the experience of listening to them new by remixing them on the spot, transitioning between songs in new ways, and having a willingness to diverge at any time from their predetermined set.

I bring up this criticism up because I worry how much longevity the band's formula might have in the future. The worst experience is to see a DJ play a particular good set one night and then repeat it a couple of nights later. 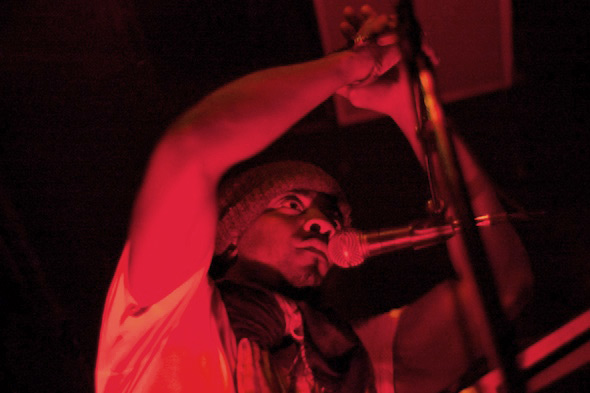 All of that is not to say that Keys N Krates played a bad show. On the contrary, the band played an amazing show. I had heard from friend that Jr - Flo, the band's turntablist, was "obscenely good," and it was inspiring to watch him work the tables. Adam Tune, the band's drummer, was a hard pounding machine on the drums and Matisse, the band's keys player, oozed swagger from every pore. Moreover, the band's performance added a level of urgency to the proceedings that most DJ sets lack.

Now, in the grand scheme of things, my opinion probably doesn't register on Keys N Krates radar, and most of the sold-out Lee's Palace didn't seem to care that they were playing a live-rendition of their mixtape, but I think that by embracing spontaneity, they might just create a truly unique "live-remixing experience."

Words and pictures by Igor Bonifacic.