If you purchased The Orchard last week, you were most likely at the Mod Club on Monday night to catch Ra Ra Riot, seeing as the band gave away tickets to their Canadian release show with the purchase of their sophomore album from GalleryAC or select independent record stores in Toronto.

The Syracuse natives performed at the College street venue to an eager and fresh-faced crowd. Armed with an array of lenses, a sea of photographers lined the front of the stage to capture the indie baroque pop sextet. 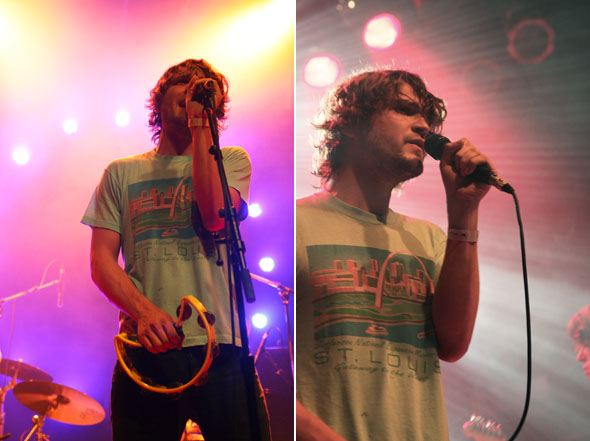 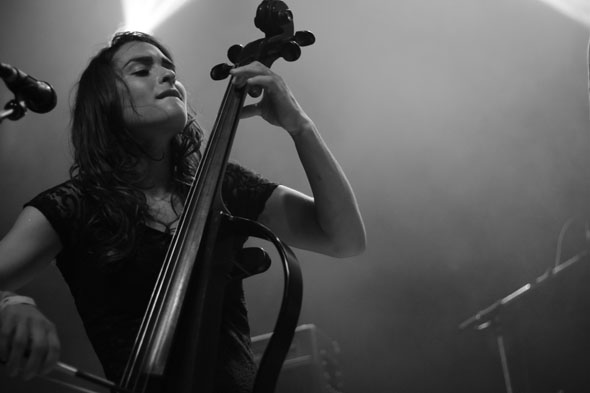 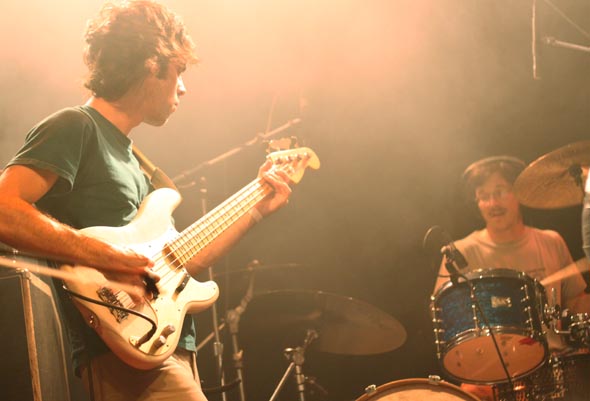 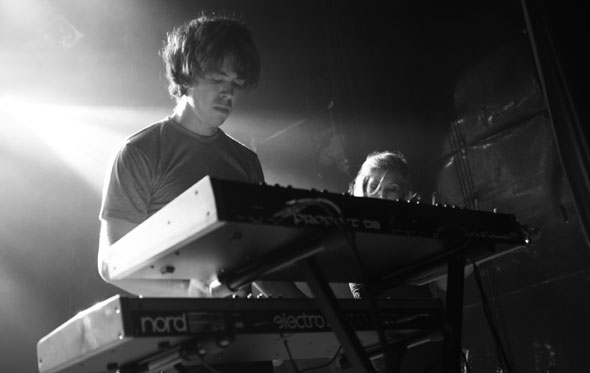 While they swirled under colourful lights, Milo Bonacci and Rebecca Zeller joyfully tugged at their strings and Cameron Wisch hammered at cymbals and toms. 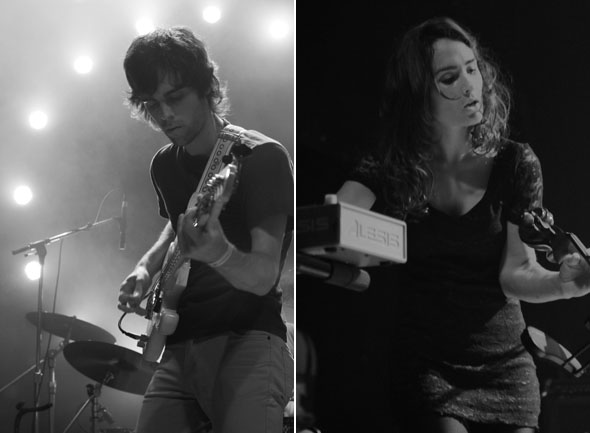 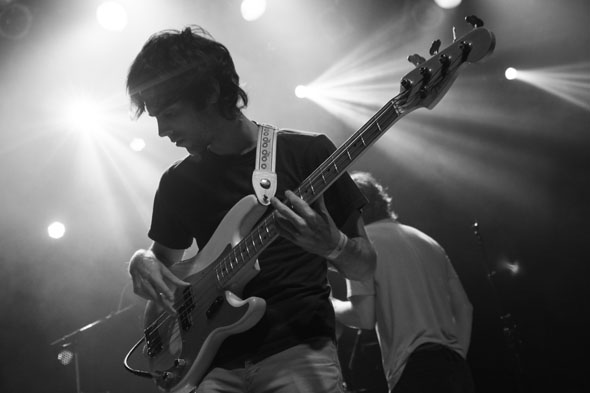 Fingers sprinting on steel, Mathieu Santos stoically churned out notes to the young crowd. In between songs, the audience stood silently and attentively so as not to miss a single moment of musical happiness.

Basking in the comfort of the air conditioned venue, the band played songs such as "Can You Tell" and "Dying Is Fine," as well as their new single "Boy." 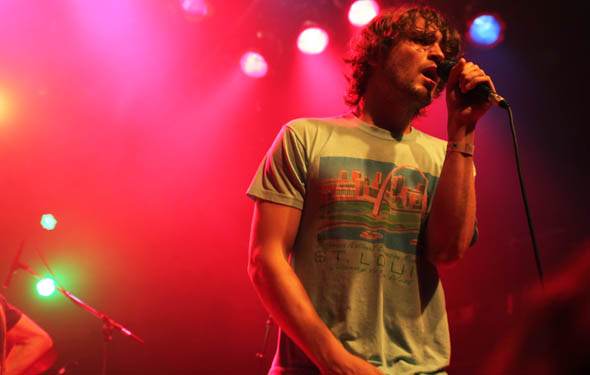 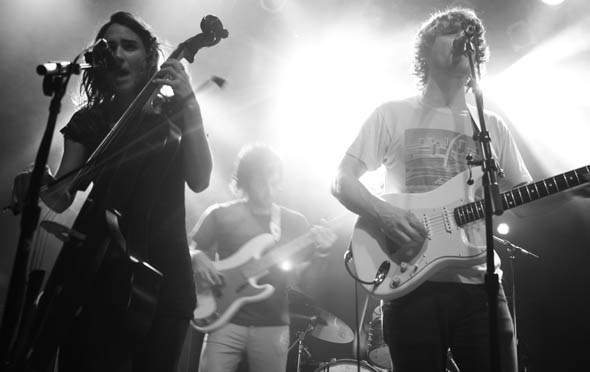 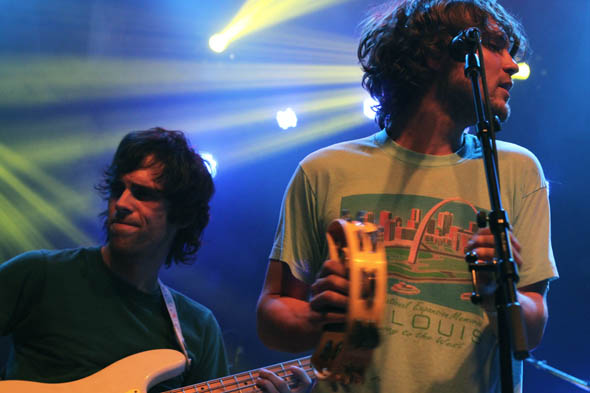 After a well-deserved encore, Ra Ra Riot sincerely thanked the audience and gracefully whisked themselves off-stage. The crowd left the Mod Club satisfied and retreated to the blistering summer night.

Photos and video by Matthew McAndrew.